Mizuno has announced the re-signing of Keith Mitchell. The PGA Tour star heads into the prime of his career agreeing a new three-year equipment deal into 2024, that will see him play the brand’s metalwoods, irons and wedges and carry the iconic Mizuno staff bag.

Keith Mitchell has been part of Team Mizuno since his rookie season on the PGA Tour in 2018 and has won over $5 million in prize money in that time. The long-hitting 29-year-old, a University of Georgia graduate, claimed his first PGA Tour victory at the 2019 Honda Classic.  Using Mizuno’s ST190 driver in his Honda victory, Mitchell’s driving was the base for his aggressive play – averaging an impressive 314 yards and hitting 71.43% of the fairways. It was the first PGA Tour victory for Mizuno’s ST Series metalwoods and the first Mizuno driver win since 2000. 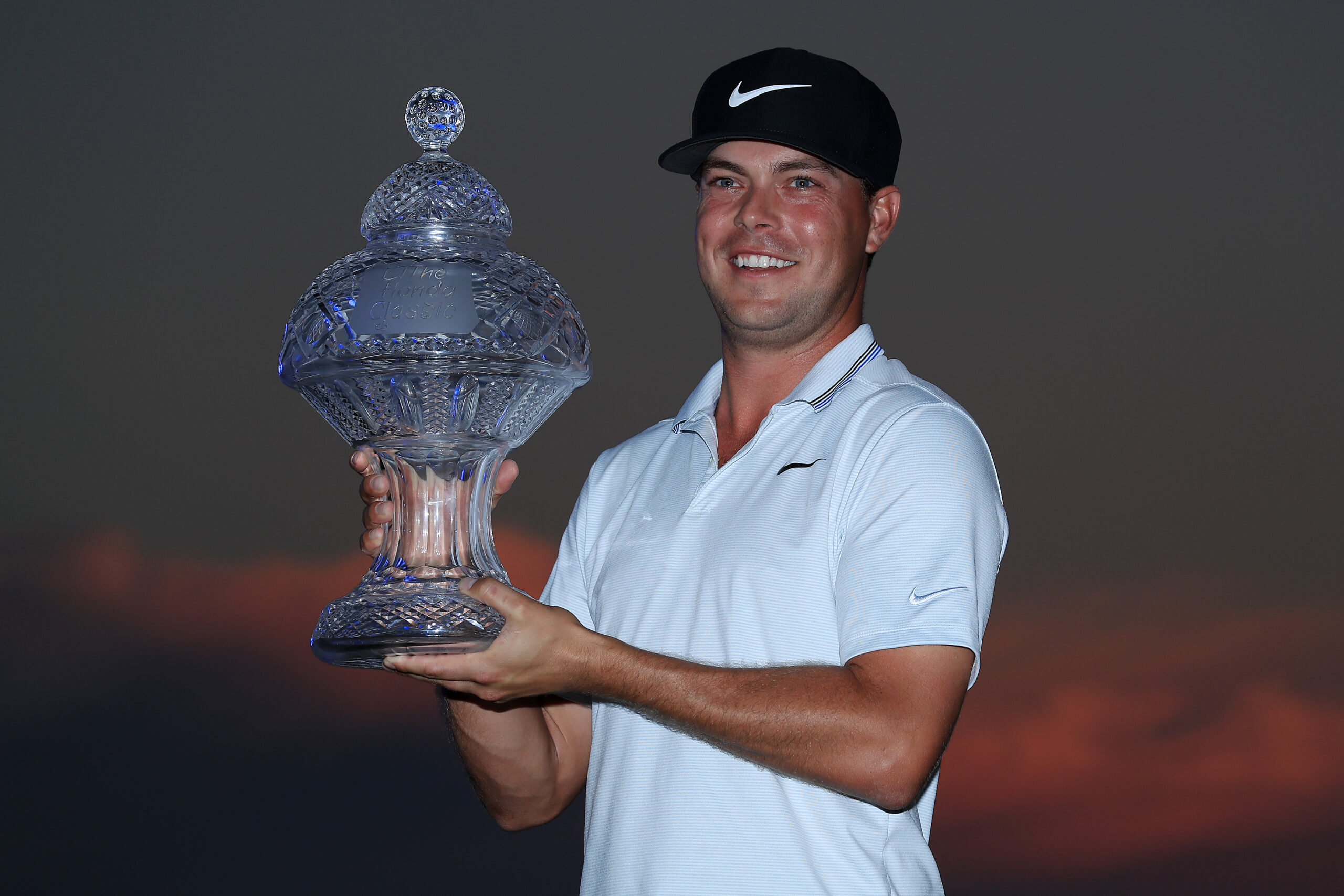 While at the 2021 Sony Open, Mitchell was the first player on the PGA Tour to put Mizuno’s new ST-Z driver into play and led the field in driving distance, averaging 326.1 yards. 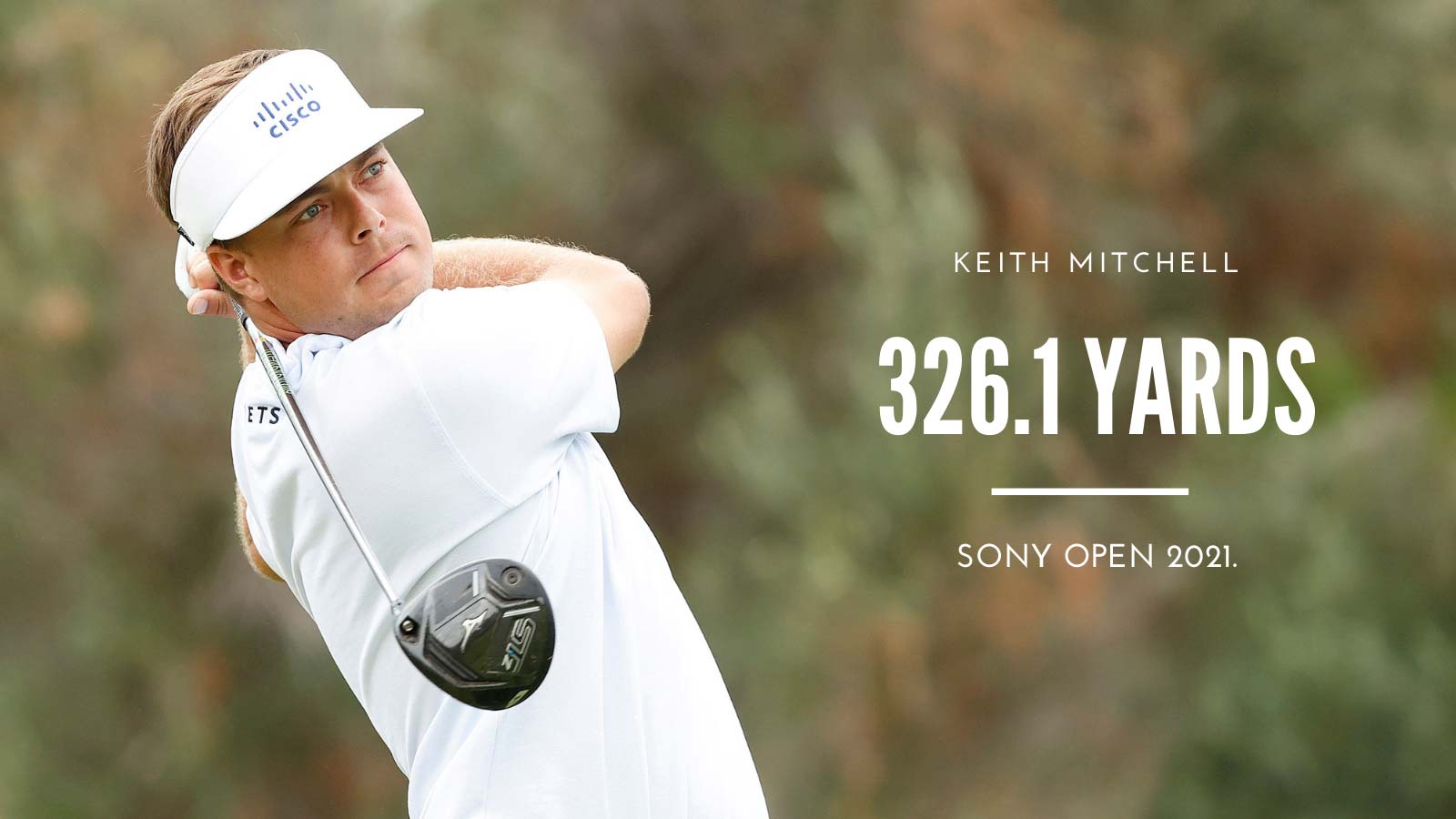 Mitchell was the 1st player to put Mizuno’s ST-Z driver into play on the PGA Tour – leading the driving distance stats at the Sony Open. Pic Getty Images.

“We’re delighted that Keith has committed to another three years with Mizuno,” said Jeremy Galbreth, Director of Golf, Mizuno USA. “It was a significant step for us when he put Mizuno ST Series metalwoods in the bag, and he won with them. He really led the way in a resurgence of Mizuno drivers and his feedback has been crucial in our rapid-fire driver development over the past 3 years.”

“Keith paved the way for others to follow – demonstrating the quality and performance of the ST driver,” said Jeff Cook, PGA Tour Manager for Mizuno.  “We’re delighted to get him into the new ST-Z driver and are confident he will go on to enjoy more successes with Mizuno in the coming seasons.” 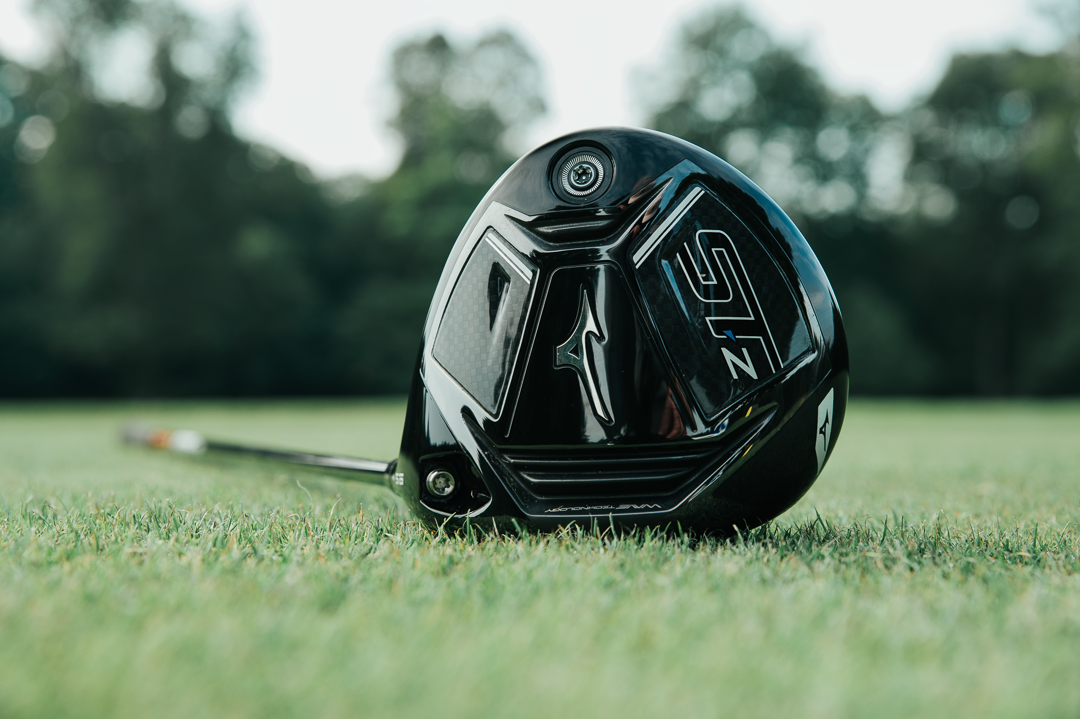 The new ST-Z is the 3rd ST Series driver played by Mitchell – who has helped to re-establish Mizuno drivers back on the PGSA Tour.