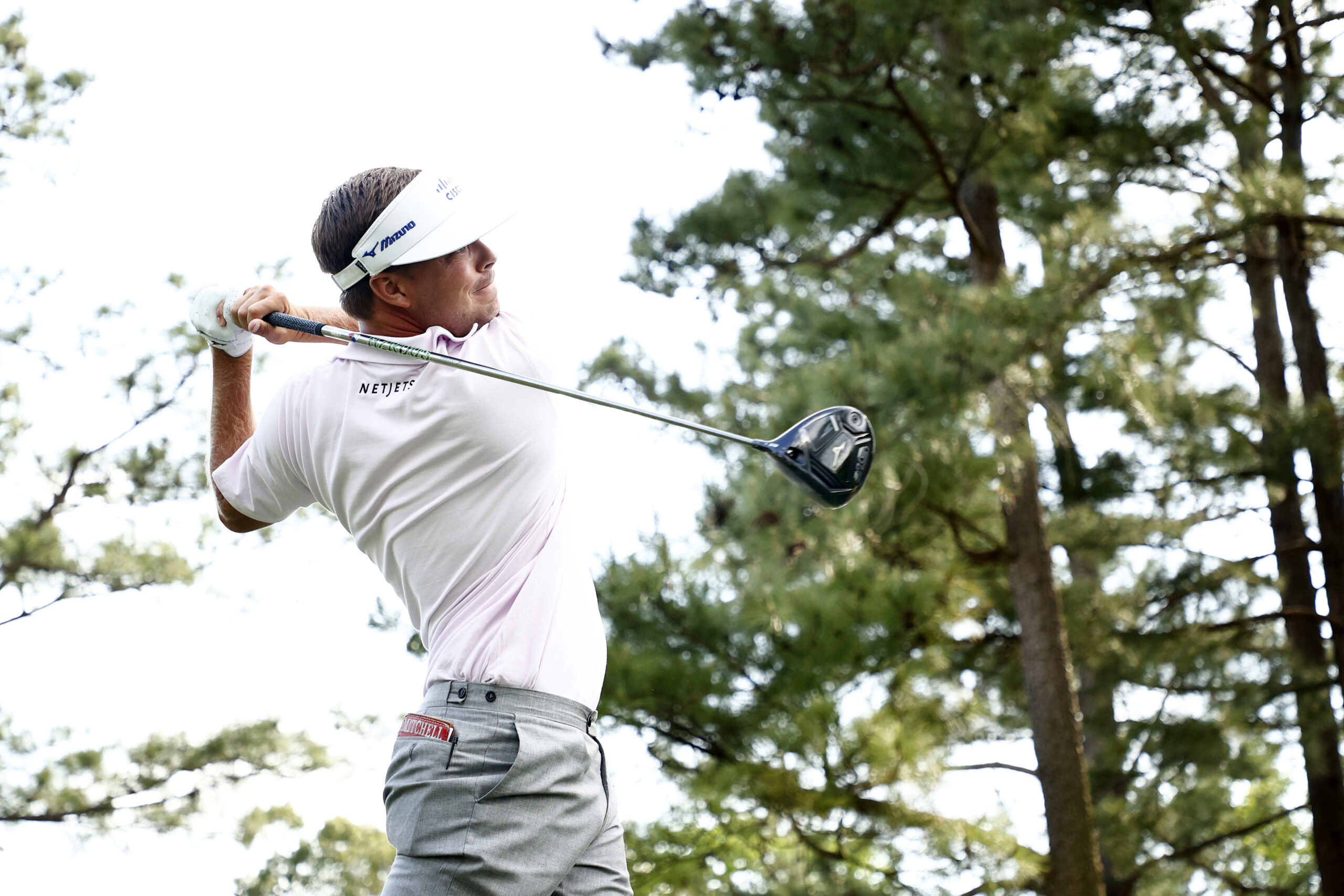 Mitchell was impressive with his length of the tee all week – playing his Mizuno ST-Z driver. Pic – Getty Images

The current distance debate on tour has been a very divisive issue for the past few months. As one of the longer hitters on the PGA Tour, Mitchell has very recently made the decision to slightly dial back on his club head speed, in an effort to help with his career’s longevity.

In my rookie year i had the fastest swing speed on tour – and now i’m 15th or 20th.  I’ve dropped a little bit, but on purpose for a couple of reasons.  One is accuracy and two is for injury prevention.  You look at guys and how young they are getting hurt out there and its a little bit scary,  Because they are swinging so hard.

I was always up there in stroked gained off the tee – but my body was deteriorating at a faster rate than most – just because of the way my swing is.  I’m very stable, my feet are on the ground…..and it was just causing some stress on my body that I didn’t necessarily think was making me better.I figured that for me feeling better every day, hitting a lot more fairways, keeping my speed at the upper echelons of the PGA Tour, was the best route for me to have the longest most successful  career instead of chasing the top 10 swing speed.  That was my recipe for success.In order to achieve my goals I’m taking it day by day.  Get in all the majors, contend in all the majors and win a major.  These are the steps you have to go through – you don’t just get into a major and win.  If you’re contending in as many majors as possible – the likelihood of winning is a lot higher.

The other thing is playing in a team event – Ryder Cup or Presidents Cup, which means you’ve had an amazing 2 year stretch.  That to me is a huge goal.  Two, three, four, five years of awesome consistency of great golf. 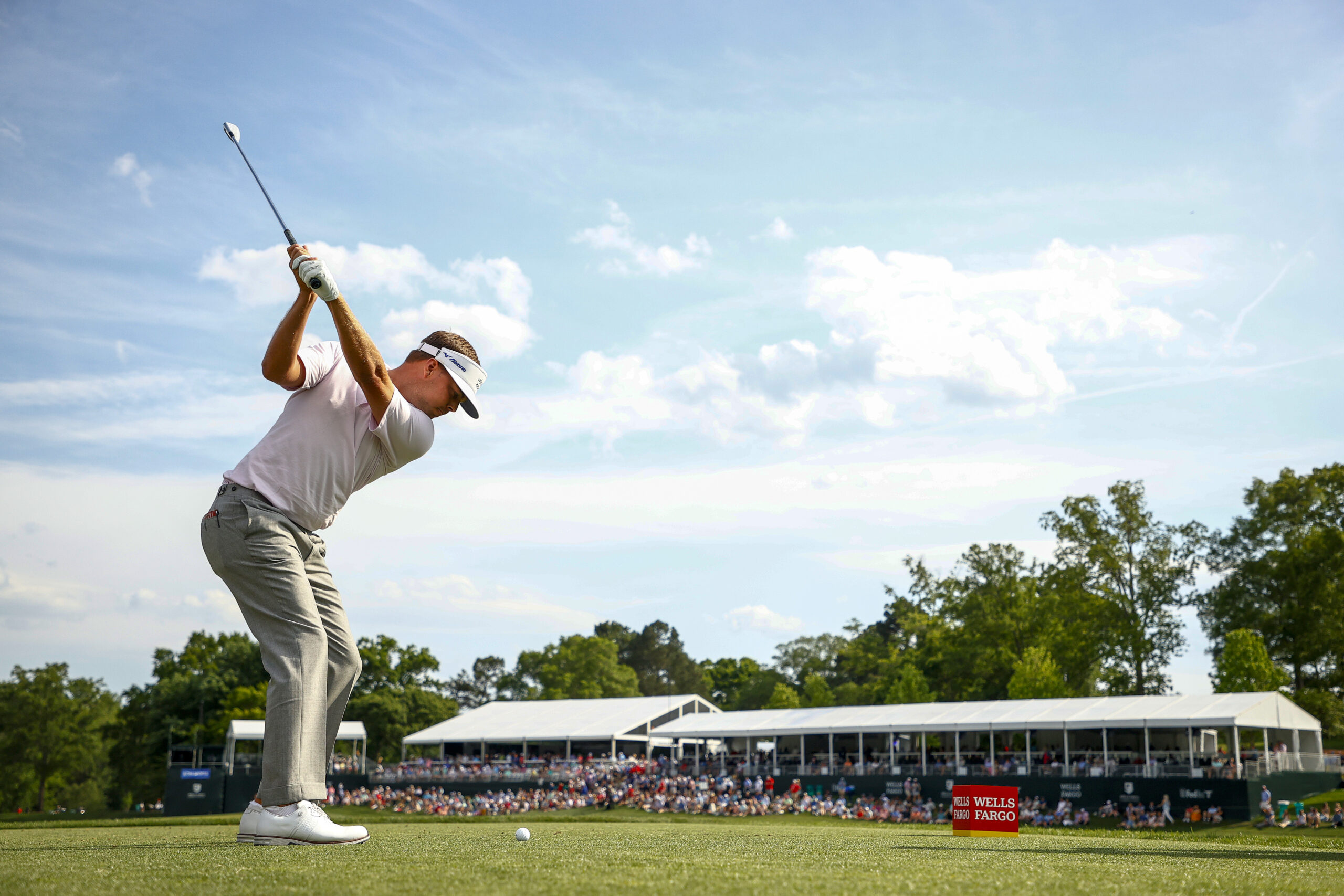