Mizuno’s Keith Mitchell was again the first player on the PGA Tour to throw a new Mizuno driver into play – and once again reaped the rewards.  With a new Mizuno ST-Z straight into play, Mitchell averaged 326.1 yards at he Sony Open – topping the weekend’s distance charts.  With 4 good rounds Mitchell finished the tournament in Hawaii at 16 under, T14 position.

Mitchell has played both predecessors to Mizuno’s ST-Z – starting with the ST190, winning the Honda Classic in 2019.

“Keith has really been the leader of our driver project out on tour – a modern bomber who plays a game most young players want to emulate.  His ST190 win at the Honda Classic got the attention of a lot of other players.  Let’s hope this driver switch pays off with another.”  Chris Voshall. Mizuno.

Olivia Cowan was first to put either of the new drivers in play – with the ST-X making its debut in November as the LET hit Dubai.

Mizuno’s new ST-Z and ST-X drivers and ST-Z fairway wood will be available from February 18th 2020. 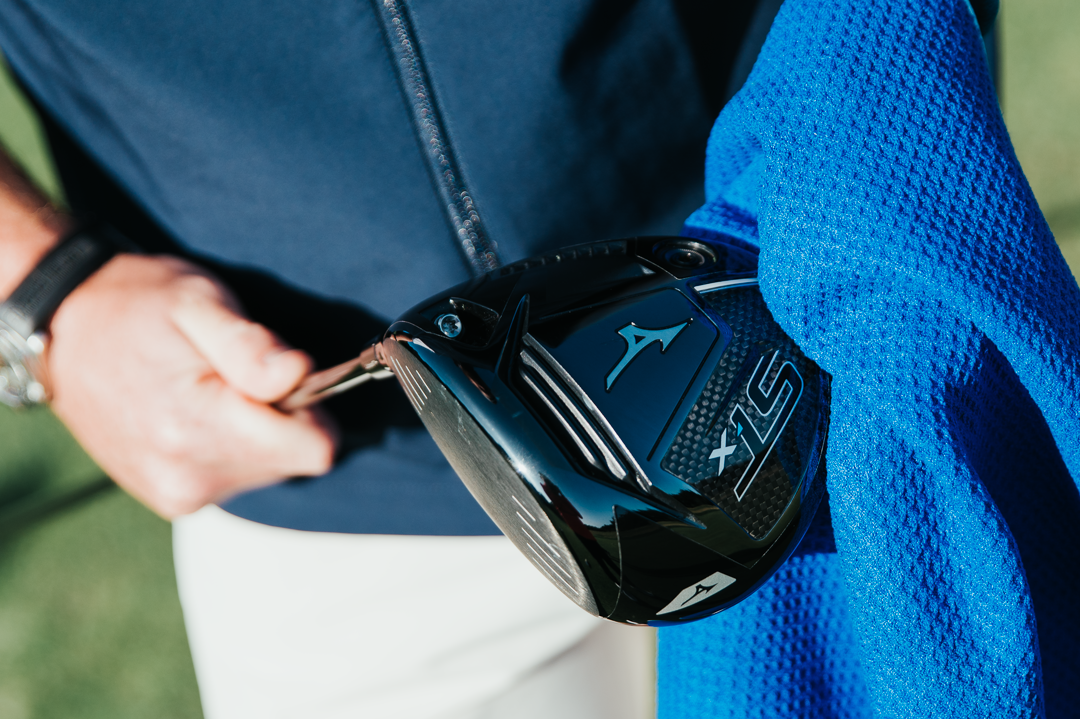 Olivia Cowan was first to collect her ST-X driver from the Mizuno Tour Studio in November.