Mizuno will be releasing 3 new editions of its M.CRAFT Putter early in 2021 – IV, V and VI.

Forged from premium 1025 mild carbon steel, then CNC milled to create the most precise shape and alignment, Mizuno’s original models – the M.CRAFT I, II and III were released in January 2020 and played by both Adrien Saddier and David Dixon on the European Tour.  The new M.CRAFT IV, M.CRAFT V and M.CRAFT VI build on the same technology platform, but with slightly larger profiles and more stable weighting. 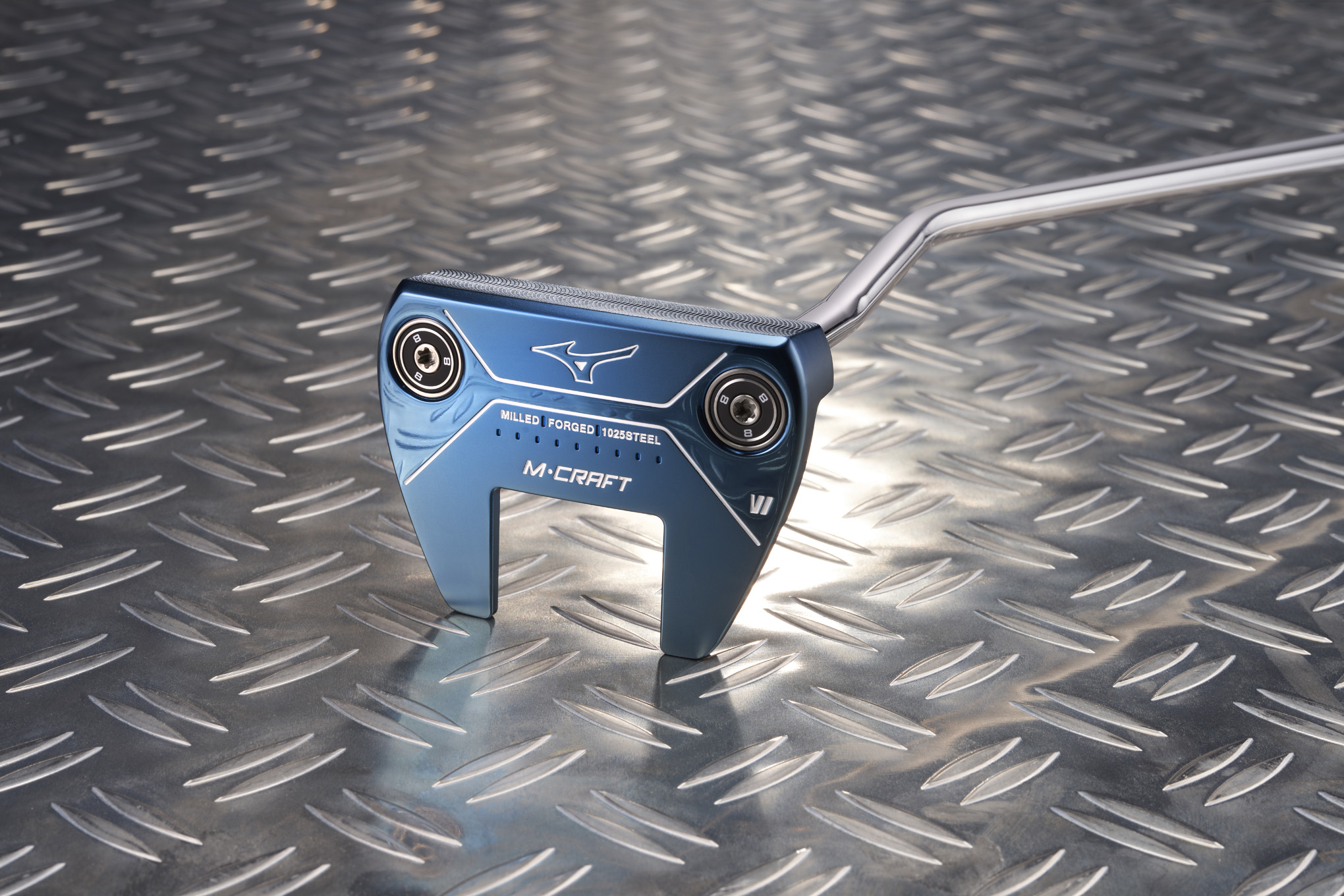 At 355 grams (M.CRAFT VI weighs in slightly more at 371 grams,) each putter head promotes a fluid, rhythmical putting stroke.  However an additional weight kit that includes two 3 gram weights and two 13 gram weights, which can be interchanged with the 8 gram fitted weights, allows each M.CRAFT putter to be adjusted to a variety of putting conditions. 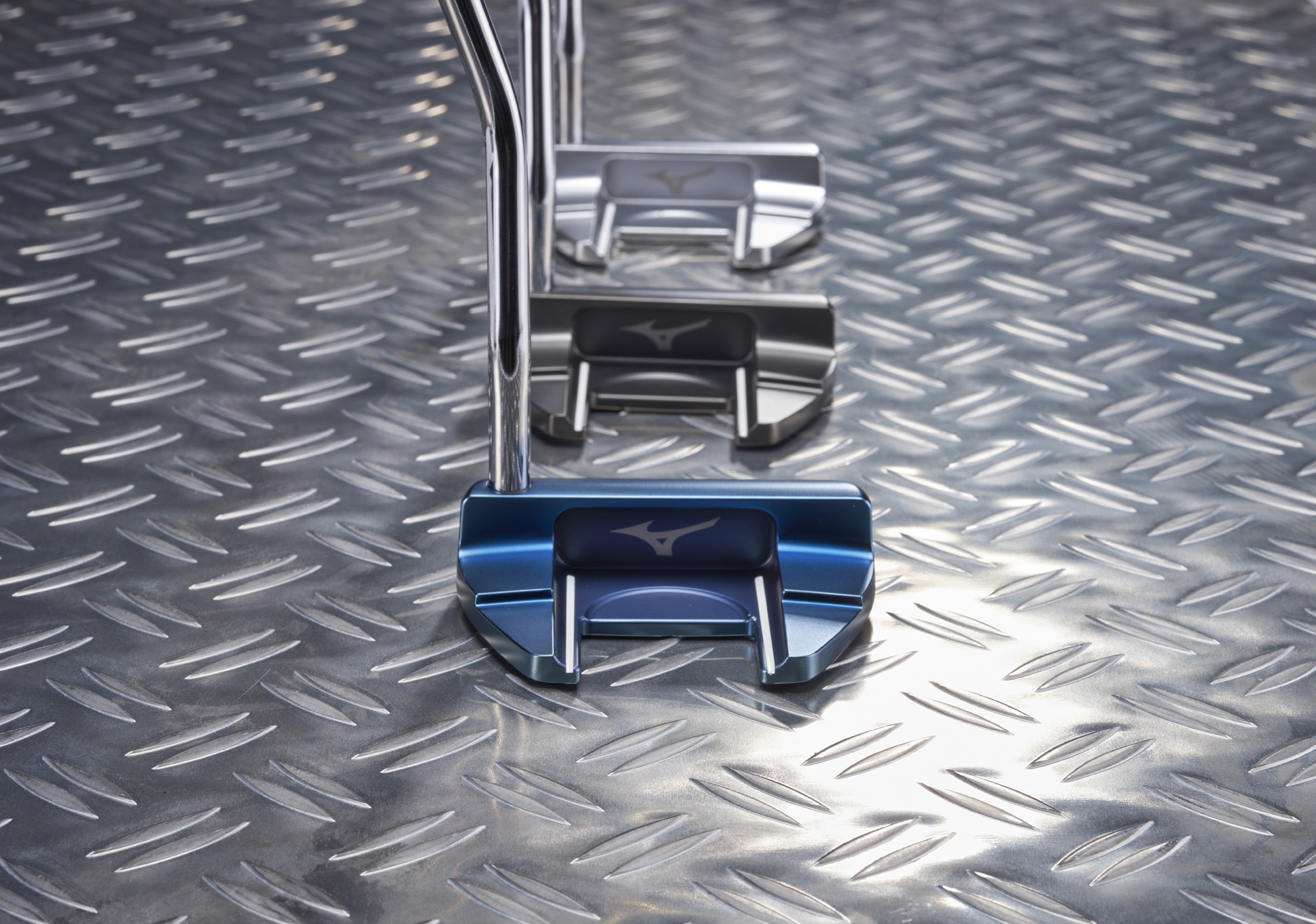 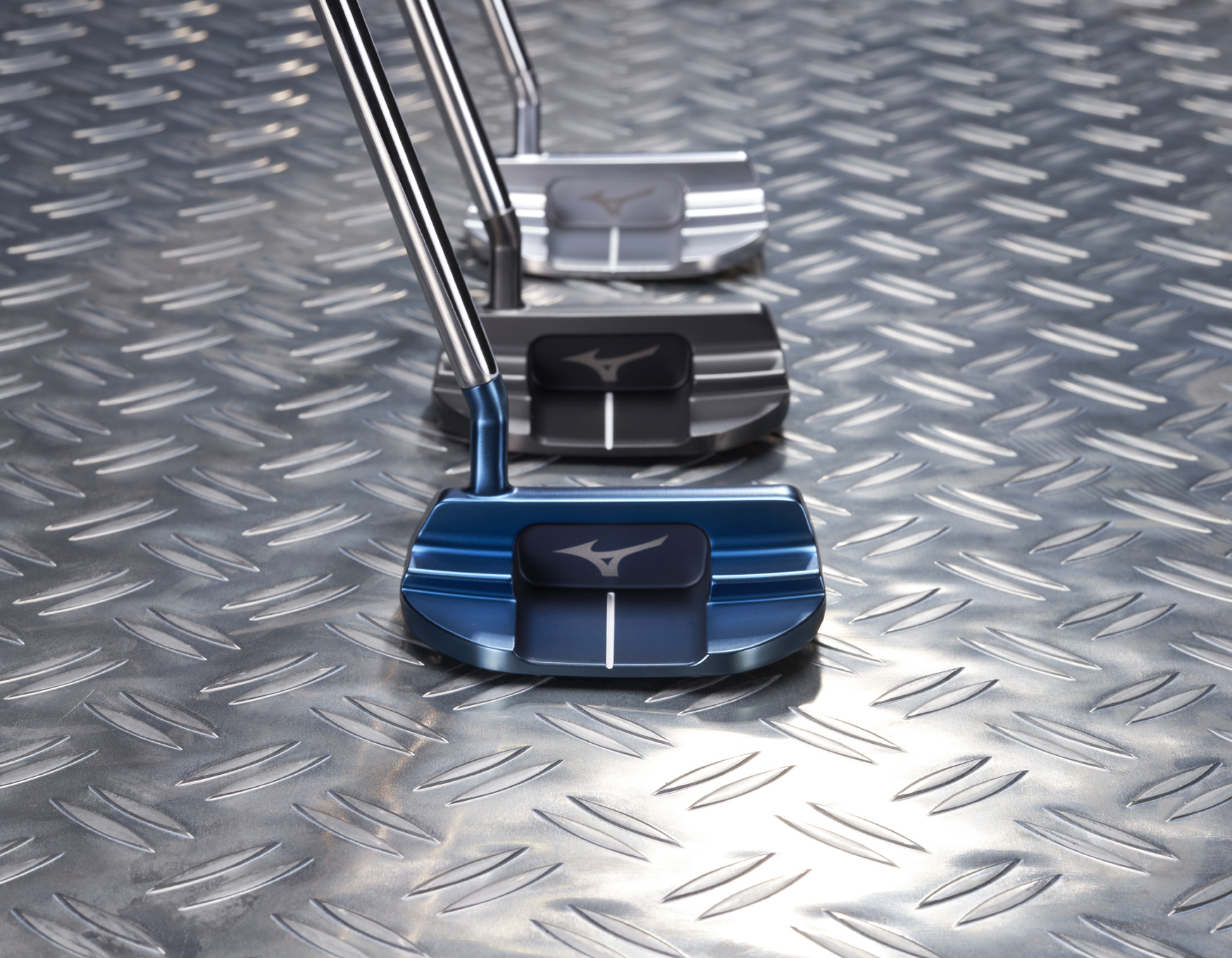 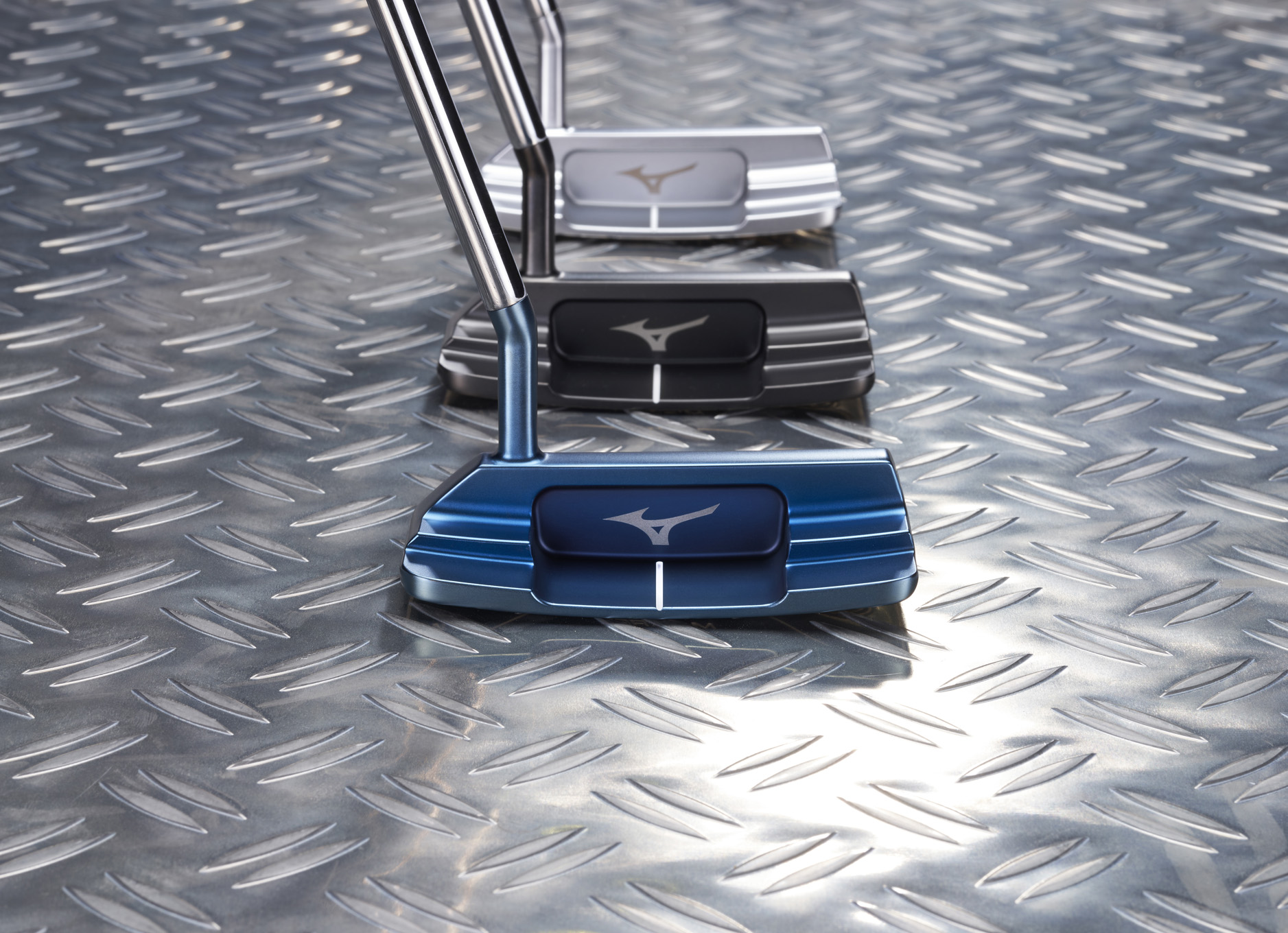 M.CRAFT I played by Adrien Saddier on the European Tour