Mizuno’s Greyson Sigg (26) lived up to his burgeoning reputation – winning the Visit Knoxville Open, and first Korn Ferry Tour event with a staggering 20 under total.  Sigg, who opened the week with a 61, fired a final-round 66 and snagged the victory at Holston Hills Country Club in Knoxville, Tennessee, the first professional win for the 26-year-old University of Georgia product.

Sigg now has eight top-10s this season and moved to No. 2 in the Korn Ferry Tour points standings. With a season total of 1934 points, Sigg has crossed the 1700-point threshold the PGA Tour is using as its fail-safe number for players to finish inside the top 25.  Sigg is now certain of a full PGA Tour card for 2022.

“It’s hard to do. I mean, you see it every week where guys struggle to get there. Good players who I feel like should be there, aren’t,” said Sigg, who played on the Forme Tour from 2017-2019. “I’ve been doing it my whole life to get there and today I solidified it, so today it’s a pretty special moment for me.”

Sigg is part of a younger looking Mizuno tour team  – with an eye to rebuilding for the future.  Recently fellow Mizuno player Keith Mitchell named Sigg as the next most likely Mizuno PGA Tour star and ‘the most talented ball striker i have ever seen.’  Mizuno’s Chris Voshall pointed to Sigg’s ability to shoot low. “Greyson stood out for us with his ability to go really low – he caught our attention by shooting a 59 on the McKenzie Tour.  That’s not normal and demonstrates a really unique mindset – most players would see a barrier that clearly doesn’t exist for Greyson.  He’s got the game to win against anyone on any layout – we’re really excited to see what impact he makes on the PGA Tour.”

What’s in the Bag

Listen in to Mizuno’s lockdown live session with Greyson Sigg from 2020.

Meanwhile on the PGA Tour there was a welcome return to form for Luke Donald – carding a 17 under total at the AT&T Byron Nelson.  Keith Mitchell also continued his recent good run finishing at 14 under. 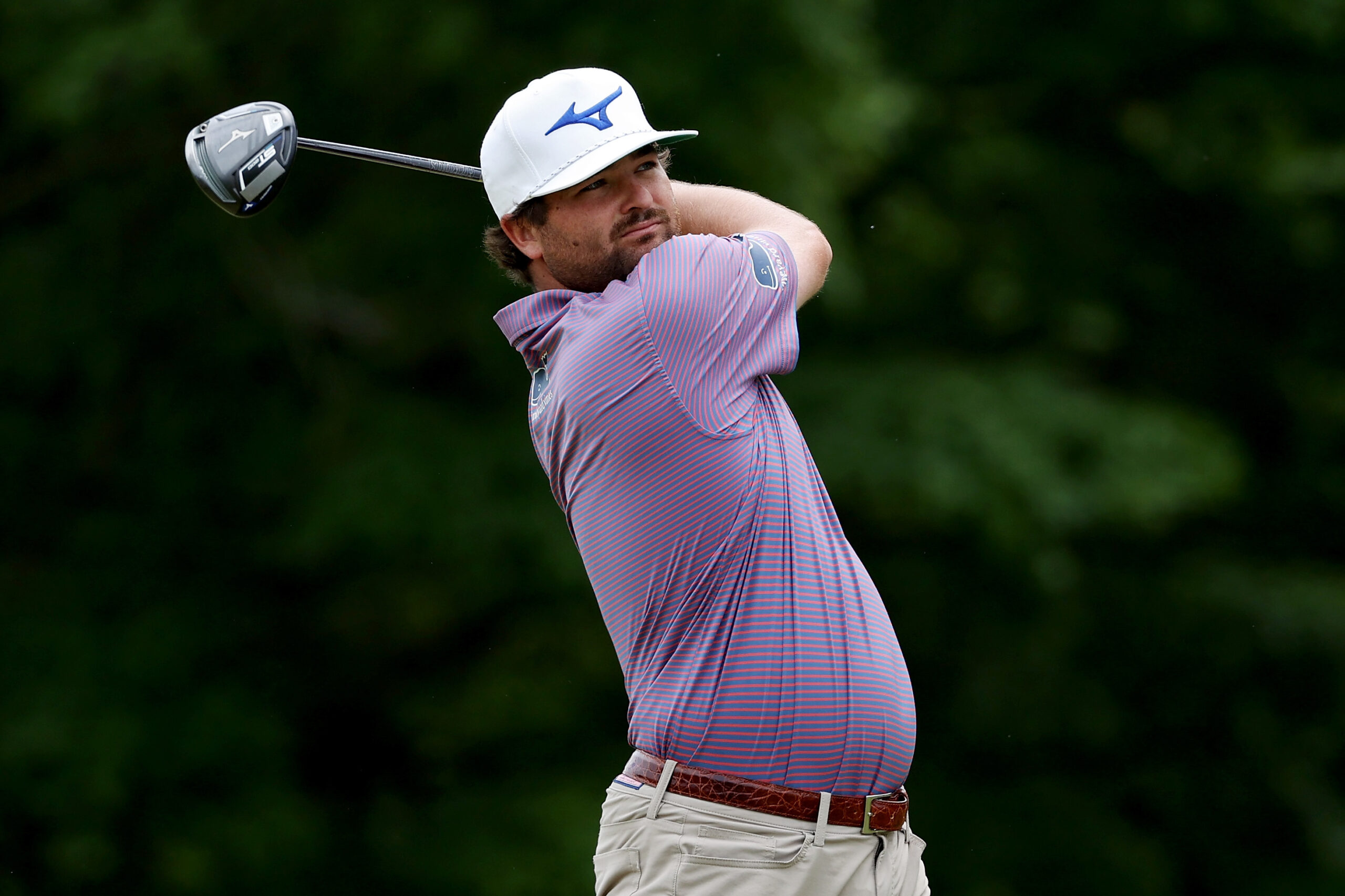 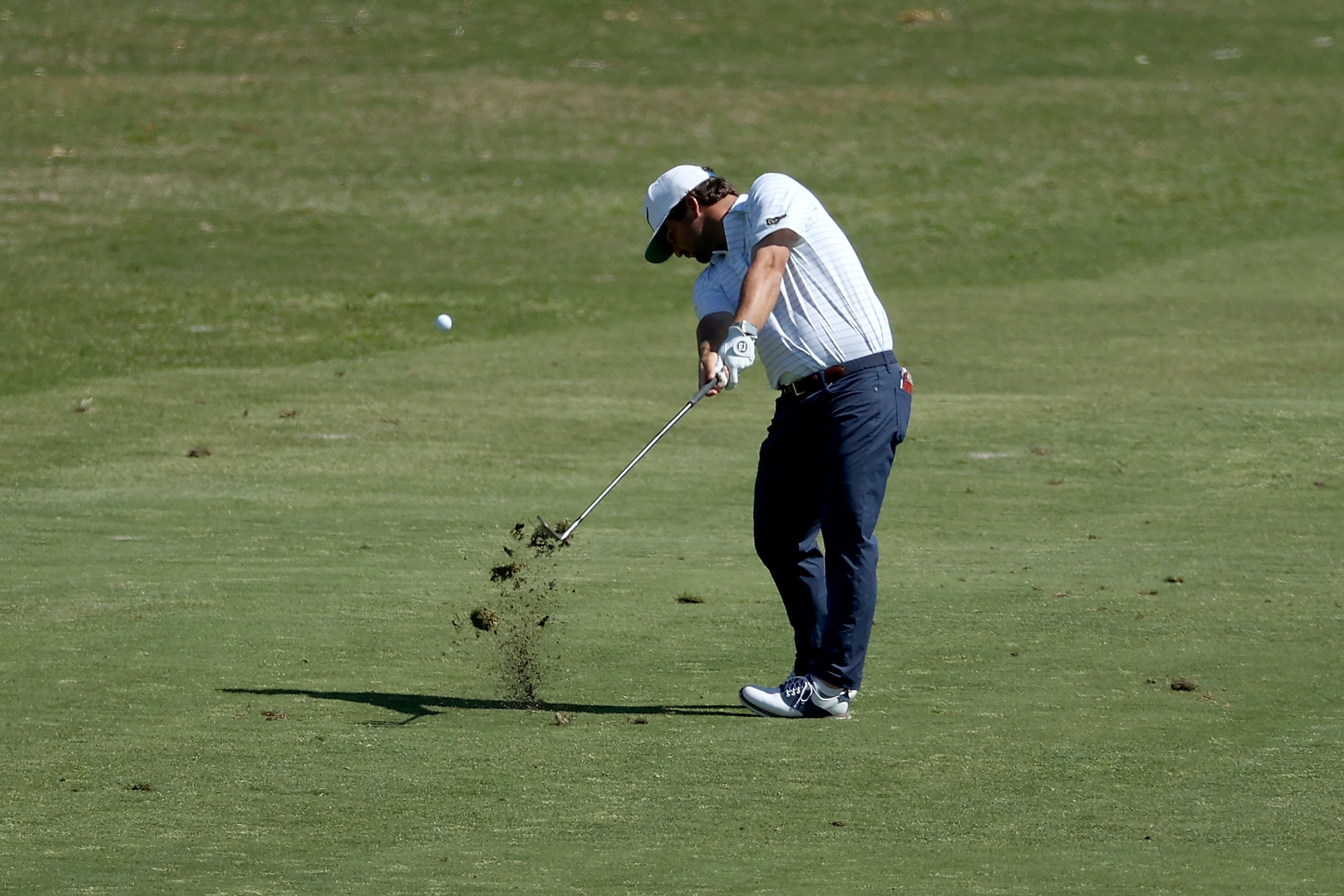 Sigg was named ‘the most talented ball striker i have ever seen,’ by fellow Mizuno player Keith Mitchell. 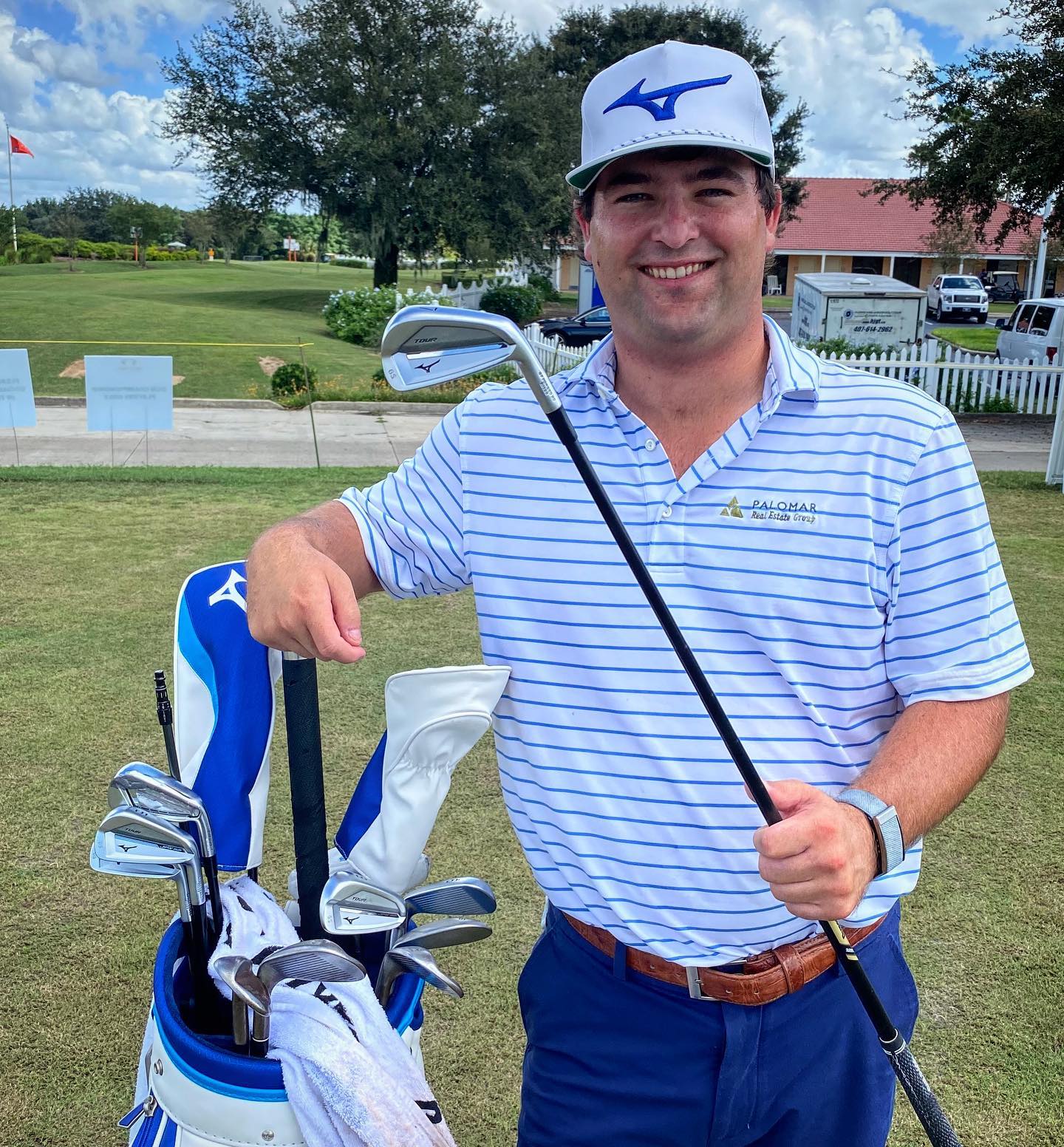