Mizuno’s Keith Mitchell fast start on the PGA Tour’s  CJ Cup was enough to open a 5 shot lead on a star studded field in Las Vegas.  Mitchell stormed to a 2nd day tournament record of 18 under.

Mitchell was fresh from his YouTube Mizuno Match win with GM Golf’s Garrett Clark – seen as a good luck charm for tour players.   Yet with the hopes of a new legion of fans behind him, Mitchell stalled to a 3rd round 73 (+1) and on the easy scoring layout, the field overtook.  Mitchell recovered with an impressive final round 67 – but ultimately fell short of the winner by just 3 shots.

It was almost written for Keith to have a big week – straight off his GM Golf match.  Probably all too perfect to come true.  But Keith once again proved what a talented player he is and he will have plenty more chances. 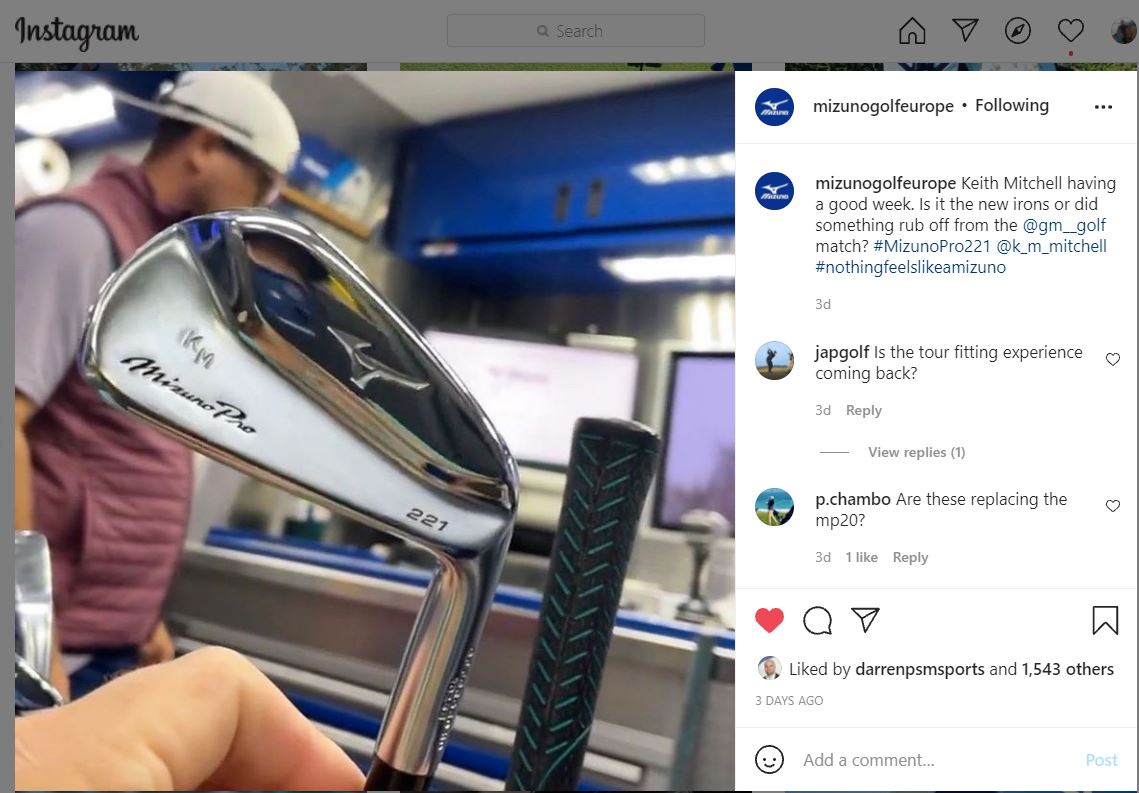 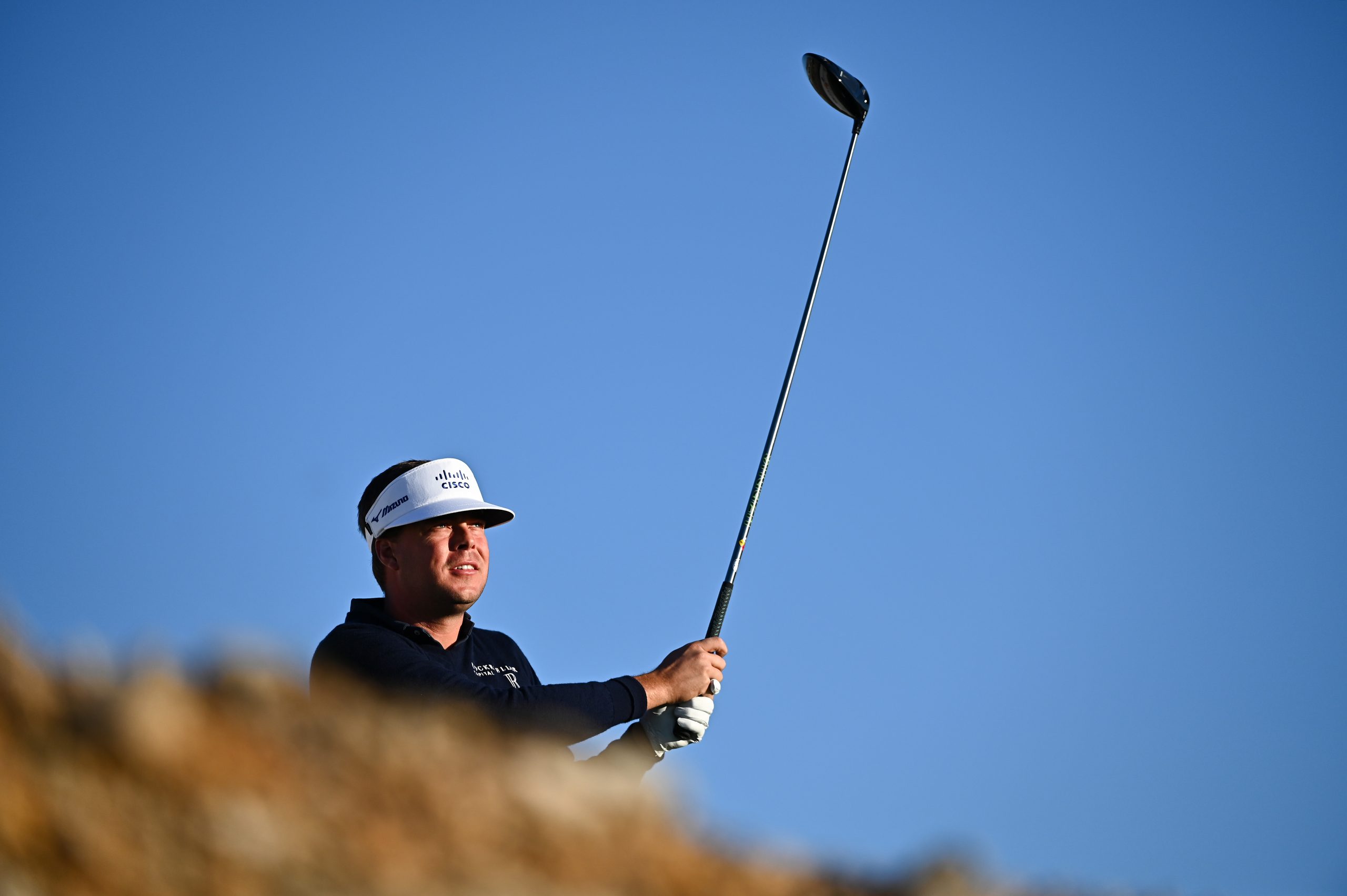 Mitchell’s prodigious driving was a feature of his stunning opening 36 holes. Pic by Getty Images 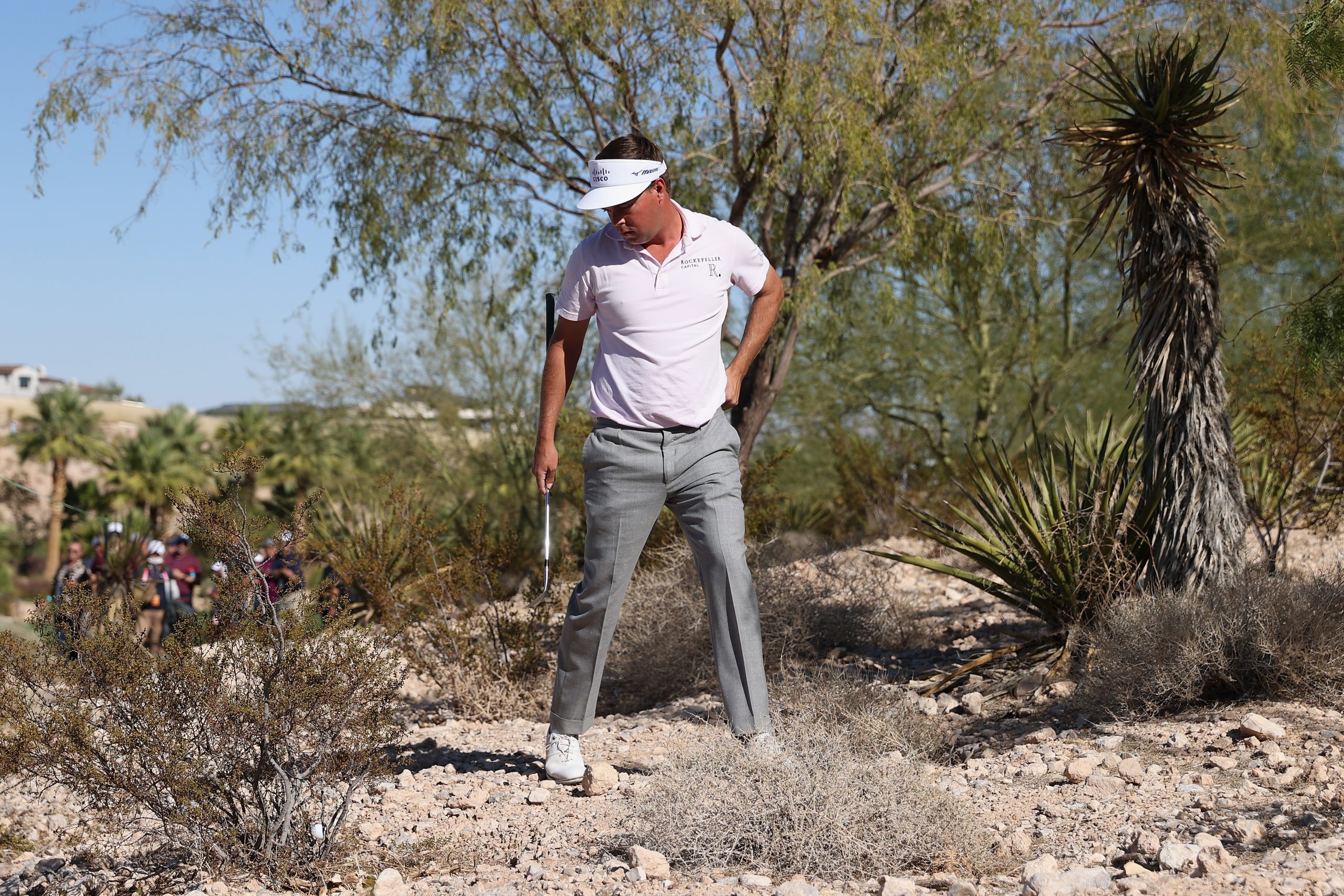 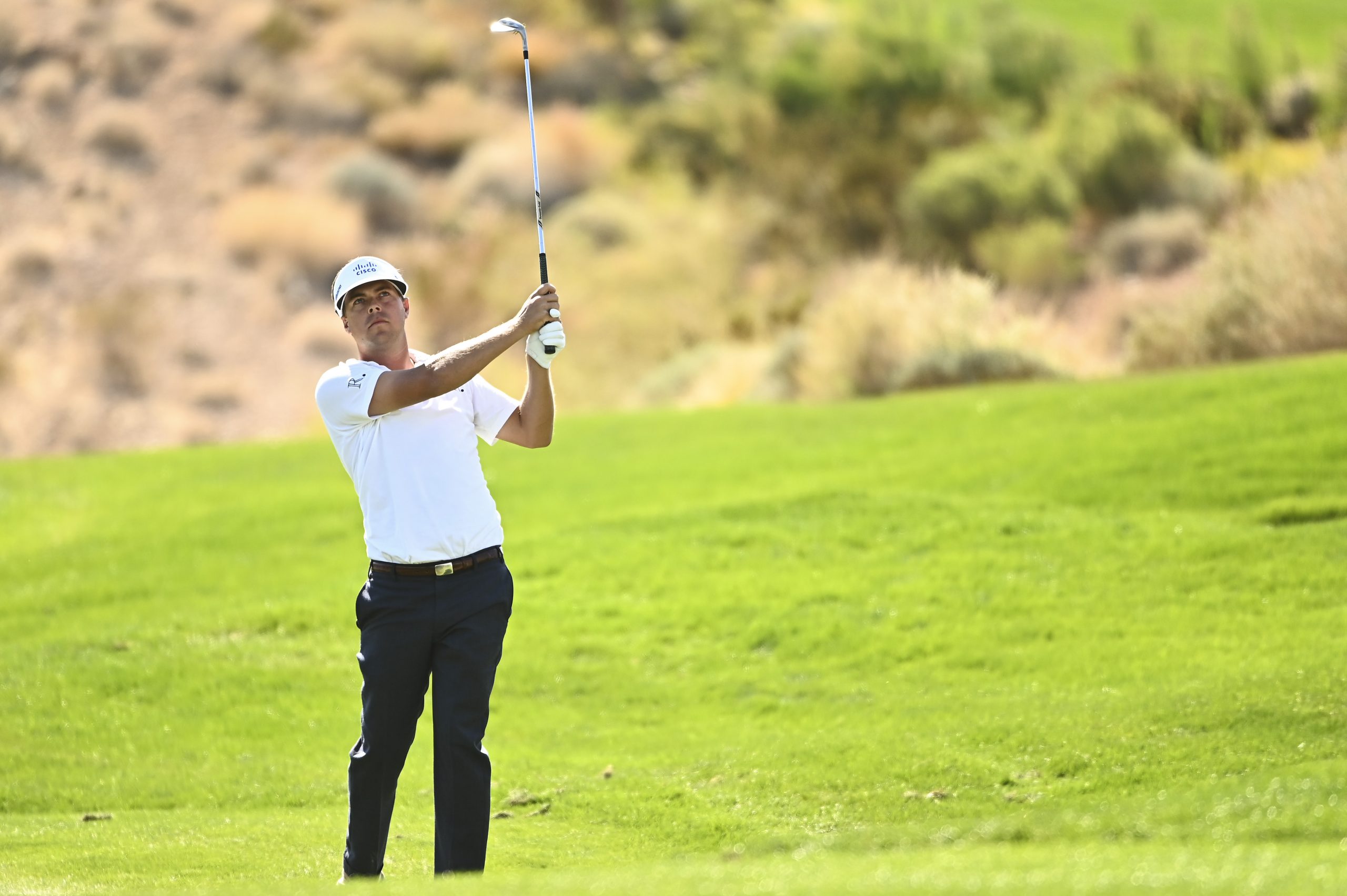 Mitchell recovered with a final round 67 to finish 22 under par in T3. Pic Getty Images.