With a high profile departure and several new signings in January, Mizuno was able to unveil its new vision for an authentic relationship with the tour.

2020 Mizuno Roadmap for the Tour

At the core of the roadmap is Mizuno’s commitment to identify and grow talent, rather than bid for established players with no prior Mizuno connections.  Mizuno is in a strong position to make changes – with 4 recent non contracted Major wins for its JPX Tour irons and twelve 2019 iron wins across the PGA, Korn Ferry and European Tour.  A win for its ST200 driver in the hands of Keith Mitchell at the Honda Classic was another huge step forward for the manufacturer. 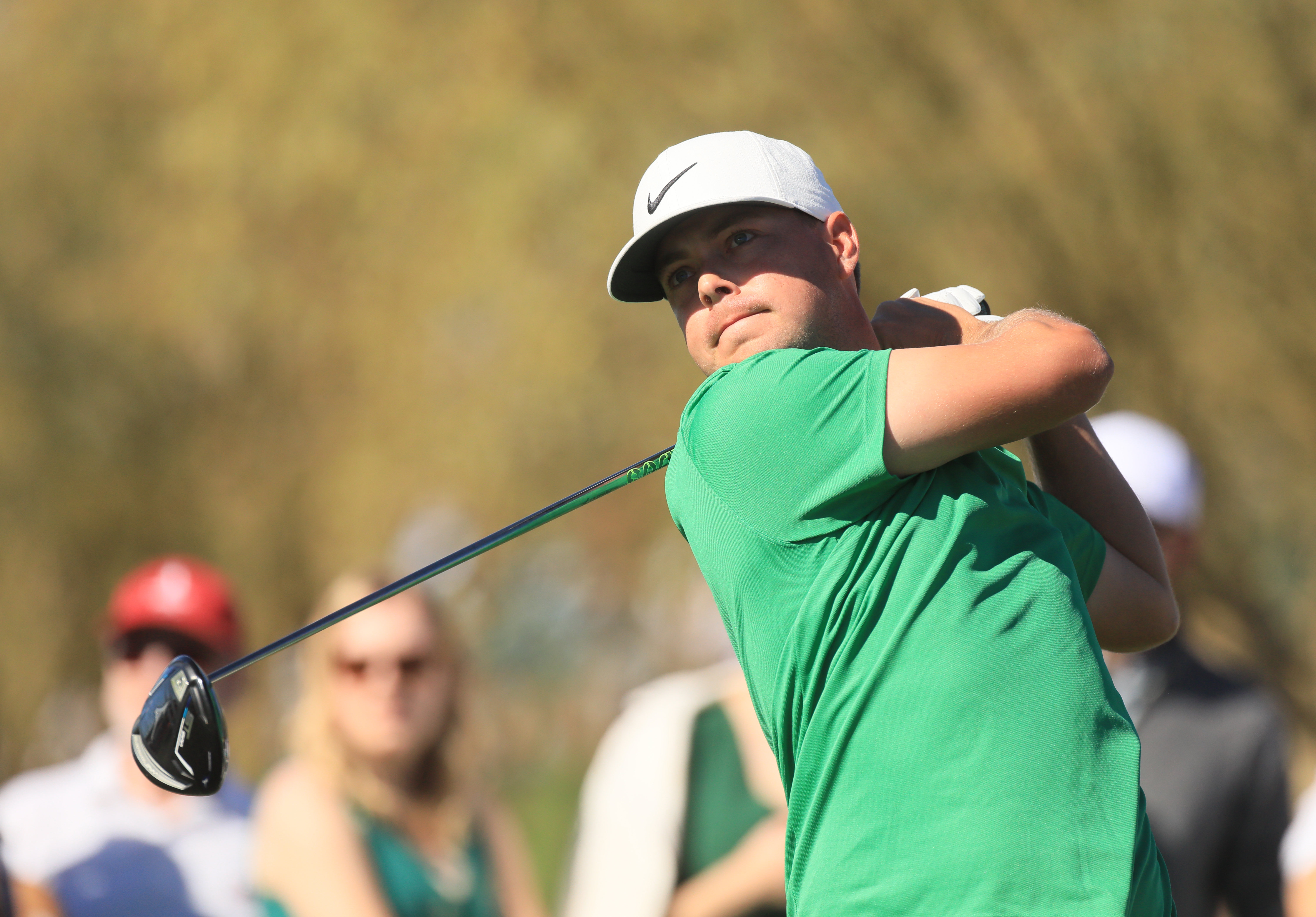 Mitchell was the first PGA Tour winner for many years to play a Mizuno driver at the 2019 Honda Classic. Mitchell has since switched to the new ST200 for 2020. Pic: Getty Images

A number of upcoming, hungry new players have been recruited for 2020 – Bo Hoag (USA) and Rhein Gibson (Australian), both Korn Ferry winners in 2019 and now plying their trade on the PGA Tour. Joined in the US by 2019 Walker Cup player and serial amateur winner Steven Fisk, recently converted to the professional ranks.

Excited to add the new #mizunost200 to the bag from @mizunogolfnorthamerica I thought the ST190 was good but this is a step up again. Should help me navigate the tight fairways this week @farmersinsopen #tourreadyworldready ,available Feb2020 @mgmresortsintl @premierbodyarmor

The week that was the @attproam ??

On the European Tour Mizuno has recruited the talented Frenchman Adrien Saddier, young Englishman Scott Gregory – winner of the 2016 Amateur Championship and Tom Gandy fresh from his first professional win in 2019.  All six players have two things in common – playing Mizuno equipment long before signing their official deals and putting Mizuno’s new ST200 drivers straight into the bag.  Criteria that will become the signature of Mizuno’s recruitment moving forward.

Great to have the new @mizunoeuropegolf ST200 Driver and 3 Wood in the bag. Chuffed to represent such a great brand and to use the best equipment! Looking forward to putting them to good use as I start my @challengetour season in a couple of weeks in South Africa #TourReadyWorldReady

Mizuno will only sign players once they are comfortable playing our equipment – and are prepared to give us the time to work on wider product development. That means starting with young and emerging players who haven’t developed too many preferences and are open-minded. Just two seasons ago, despite a surge in unpaid usage of our irons, Mizuno had no drivers at all in play at the Sony Open. This week we had five drivers in play …which shows the progress we’re making.

Super excited to announce my multi-year partnership with @mizunogolfnorthamerica! I’ve trusted their equipment for years now and I’m very happy to officially be able to represent the Mizuno brand! Here’s a sneak peek at the new #MizunoST200 that will be available in February. Stay tuned for a complete WITB coming soon! #MizunoGolf #TourReadyWorldReady

Now if you’re with Mizuno as an elite amateur, we’ll have a deal waiting for you when you turn pro.  Agents will know from 2020 that Mizuno is a viable option for a young player hitting the paid ranks – no need to switch equipment. Having a serial amateur winner like Steven Fisk on board is just the start. We’ll be patient and let Steven evolve – we’re patient enough to play the long game.

The plan contrasts to the obvious play of signing well known, established players and then creating clubs for them to play.  Yet Mizuno believes that is what ultimately will set them apart.  Product Manager Chris Voshall takes up the story.

Golfers are intelligent and do their research – they can see straight through a top 10 player signing to play a new brand of equipment for the first time. It means very little if the player maintains their form and even less if the player goes backwards. The public put a lot more faith in more authentic, believeable elite players who have stuck with their equipment over their careers, or the ones who give up endorsement completely to have a free choice of equipment.

Early into 2020 and Scott Gregory was the first to set a marker to Mizuno’s new vision with a win on the Portugal Pro tour – using a full Mizuno Mizuno set up of ST200 driver, MP20 irons and T20 wedges. 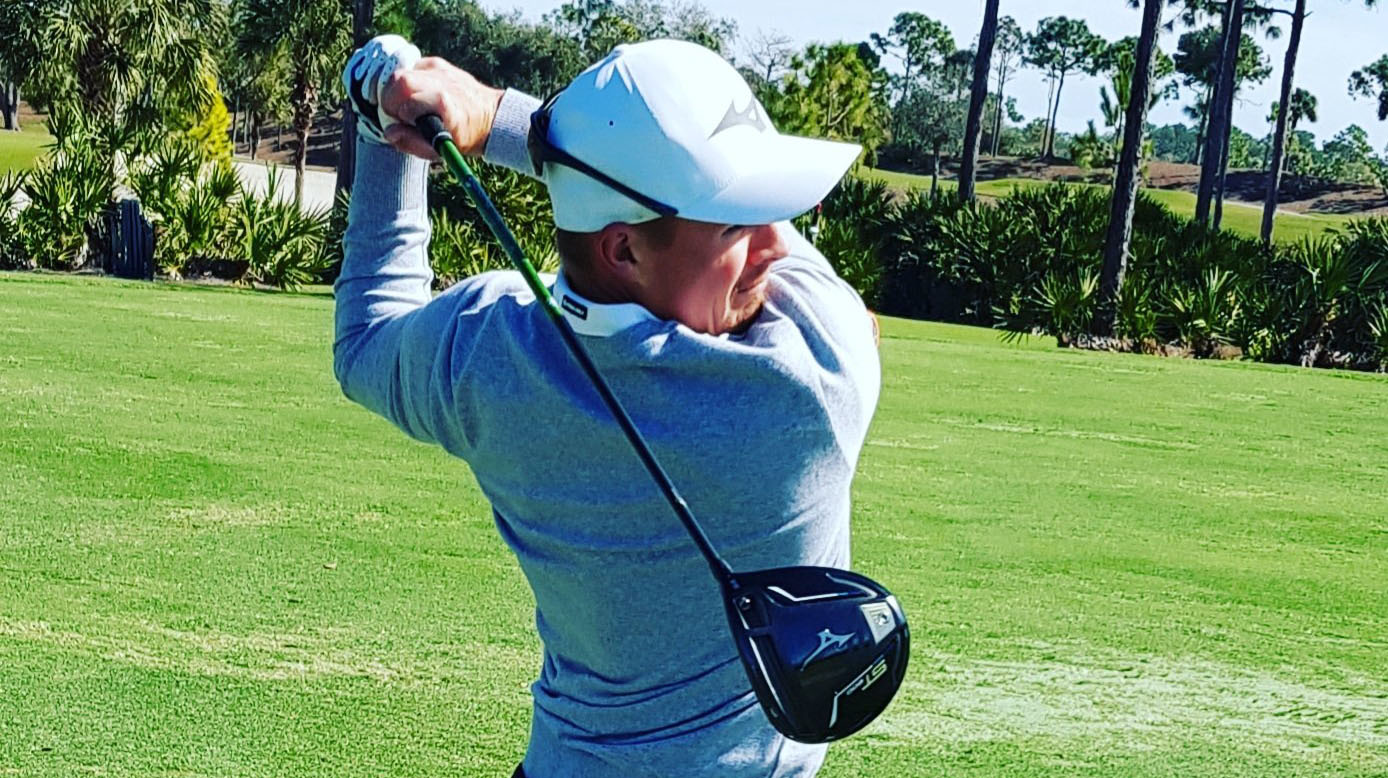 Young Englishman Scott Gregory was the first official Mizuno player to win a professional event in 2020.

We’re essentially going back to basics – providing evidence for the public that Mizuno equipment stacks up under intense pressure.  After all, what’s tougher than playing to establish a long term career in the game?  Watching Scott Gregory win his first professional event with Mizuno driver and wedges is the most authentic reward we could ask for. 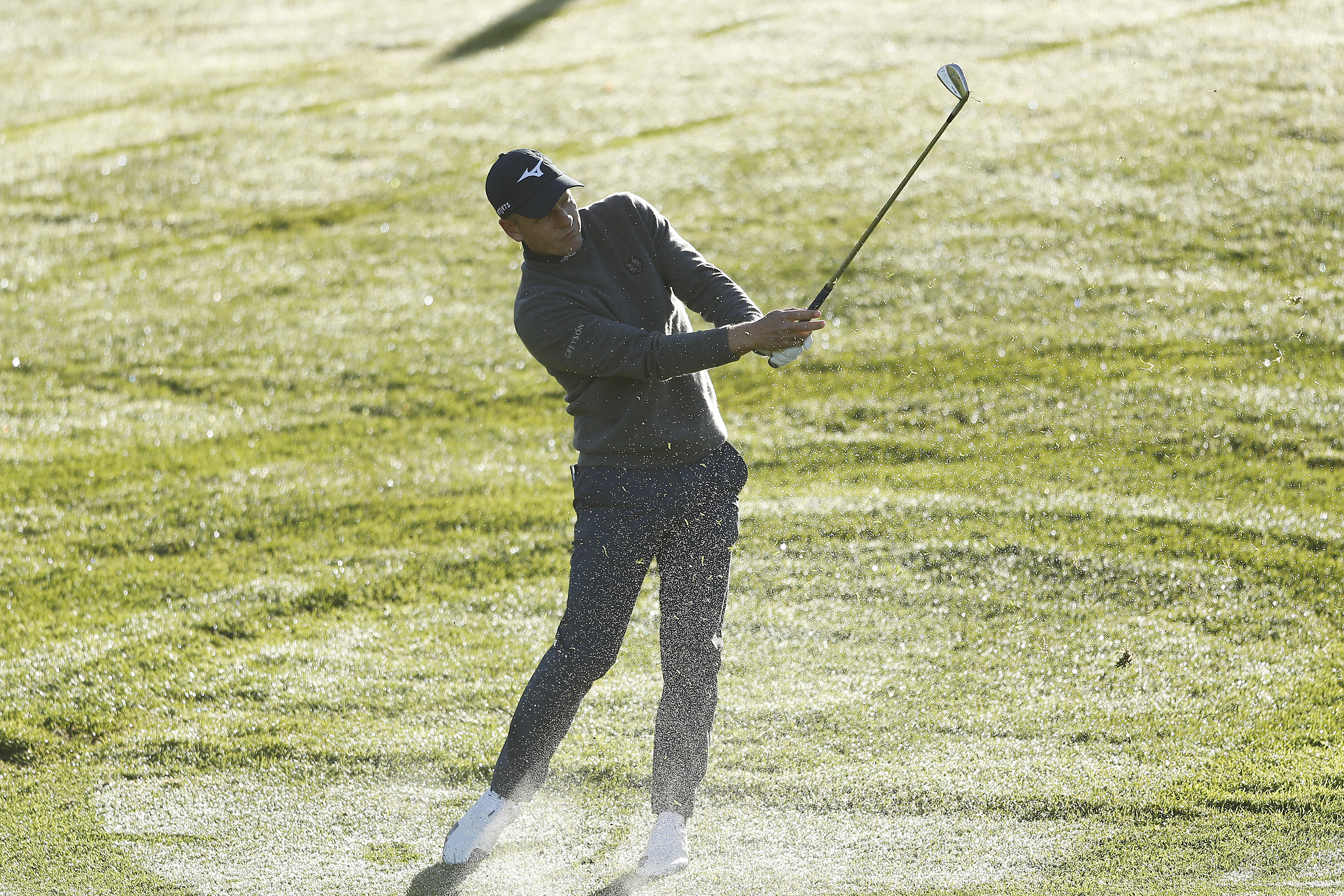