Rising Danish prospect Oliver Hundebøll (22) became the first player to rise from Mizuno’s ‘Next Generation’ project into the DP World Tour at the weekend – finishing 8th in the end of season rankings on the Challenge Tour for 2022.  Mizuno has recently changed its tour recruitment to focus on younger, emerging talent – taking on title sponsorship of the Mizuno Next Generation Tour (formerly the Clutch Pro Tour). 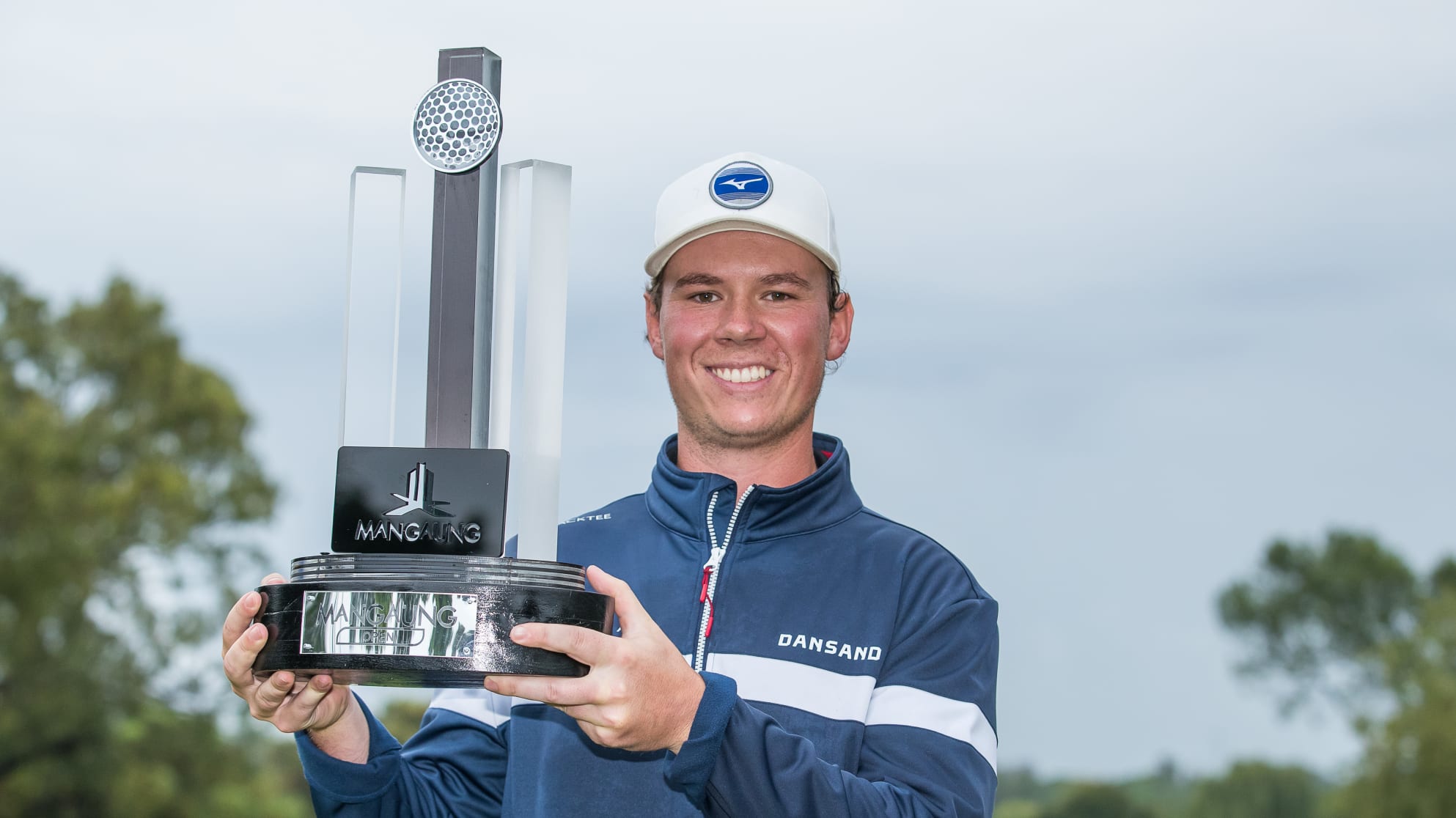 Hundeboll moves onto the DP World Tour for 2023.

Hundebøll protected his position in the season’s rankings with a joint 18th finish at the Challenge Tour Grand Final in Majorca.  Hundebøll had set up a strong foundation to 2022 with an early season win in South Africa at the Mangaung Open. 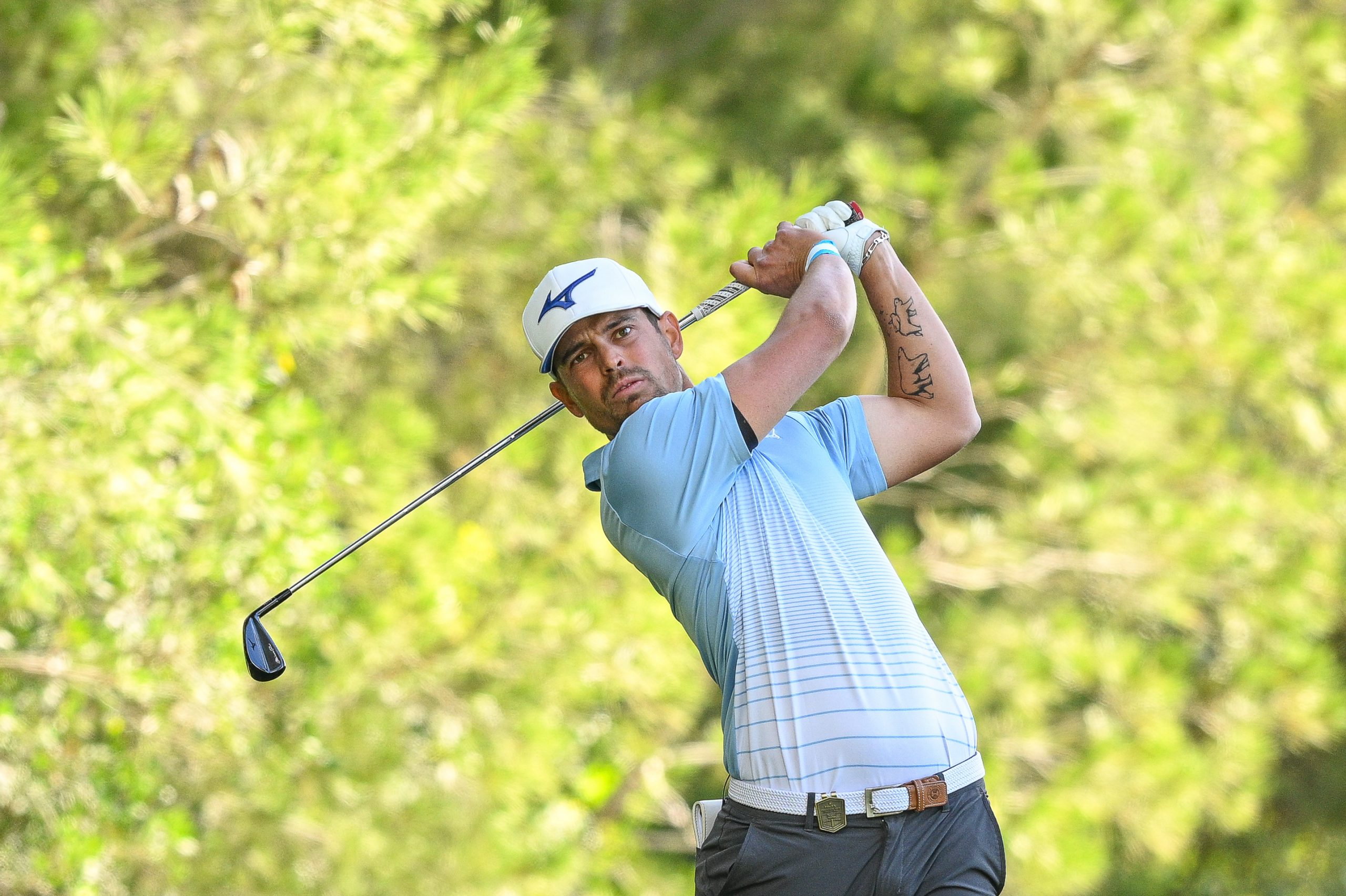 Adrien Saddier was Mizuno’s top finisher at the Challenge Tour Grand final – but moves onto Final Qualifying in a quest to secure a 2023 DP World Tour card.