Luke Donald dropped into the Mizuno Tour Studio in the UK on the 6th September 2021 for a first look at the Mizuno Pro 221, 223, 225 irons and new T22 wedges. Mizuno Pro irons will be available for fittings to the public in Europe, US and Australia from December 2021, with assembled sets available from February. 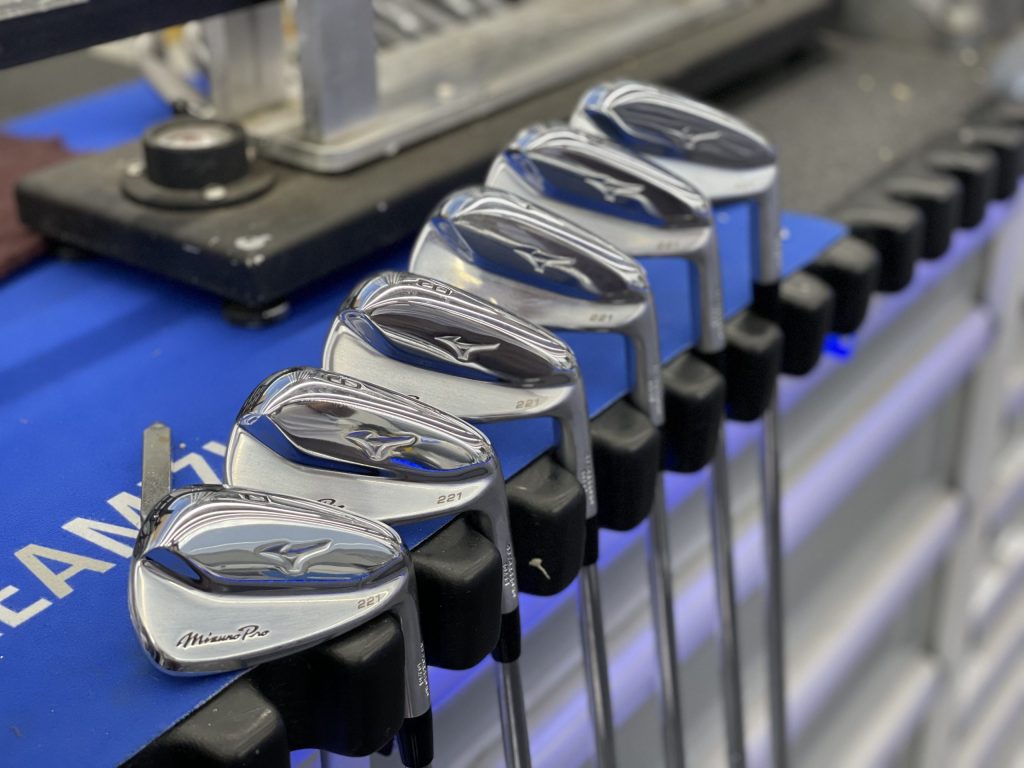 As a precision iron player with traditional tastes Luke Donald is always one of the first players Mizuno turns to for feedback.  Prior to testing Donald was playing a mixed bag of MP-20 muscleback, MP-20 HMB #3 iron and an early prototype of the new Mizuno Pro 223 #4 iron. 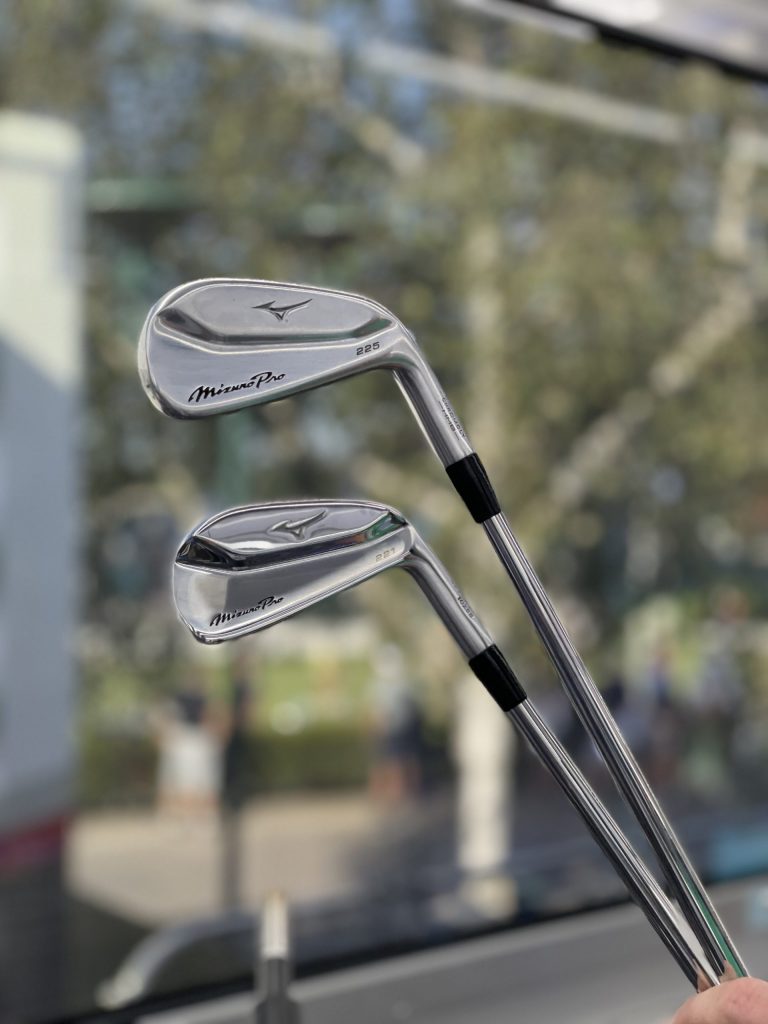 Mizuno Pro 221 and 225 irons on the European Tour Workshop.

Donald talked Mizuno’s Matt McIsaac through the issues of changing equipment as a successful tour pro and how Mizuno gained his confidence by improving models, without ever losing what was good about the equipment he was currently playing.

When i got to #1 in the world – new stuff would come out and Mizuno would want me to go to the new stuff  – i’d be thinking should i, shouldn’t i? But when you go through the testing process, they’d be equally as good if not better. It’s amazing the advances you guys come up with. each iron seems to get better and better, and you’ve got a lot more choice now. 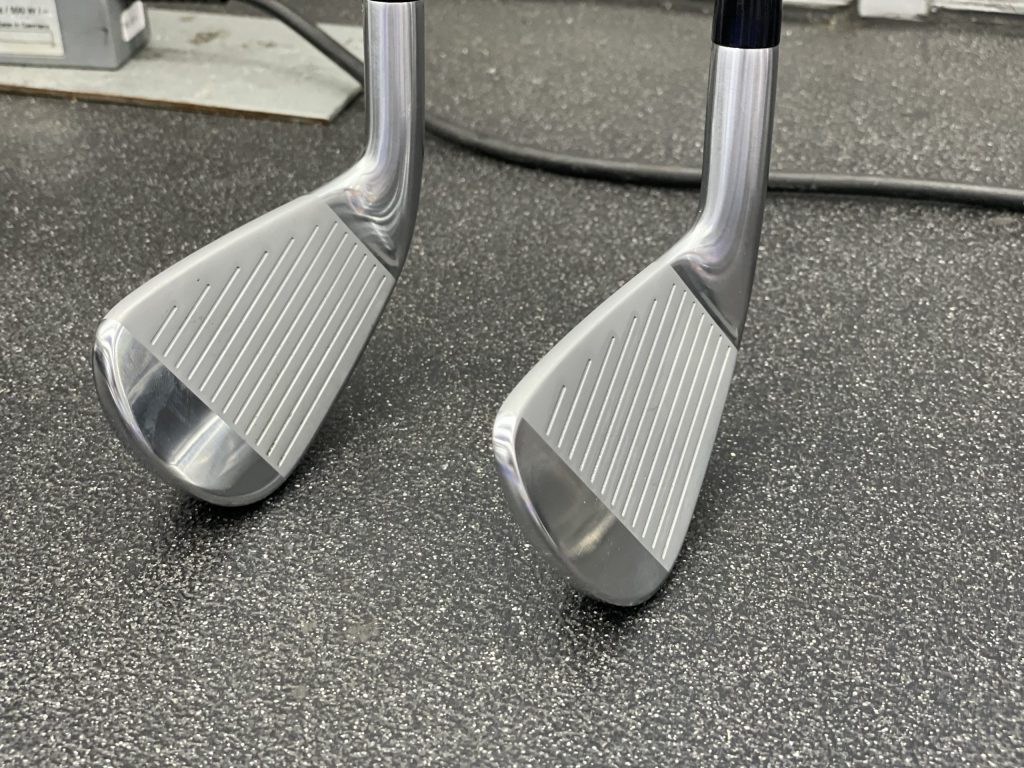