Mizuno’s Bo Hoag and Keith Mitchell both had strong runs at the 3M Open at TPC Twin Cities – among 5 players in the top 20 to play Mizuno irons.   Luke Donald also showed good form on his return to the PGA Tour.

Mitchell finished 5th thanks to an impressive display off the tee with his Mizuno ST-Z driver  – 1st in strokes gained off the tee.  Mitchell recently admitted to reeling back a little on his naturally high swing speed to gain more consistency and protect his back.  Mitchell stole the show on RD3 with a 29 outward 9 holes – but levelled out to a 66.  Followed by a final day 67 which helped him to 5th spot.

Luke Donald also showed that there’s plenty more to come when given the opportunity of a start  – finishing with a great last day 66 to level with Hoag at T16 and -9.

Mizuno irons were played by 5 players in the top 20 positions. 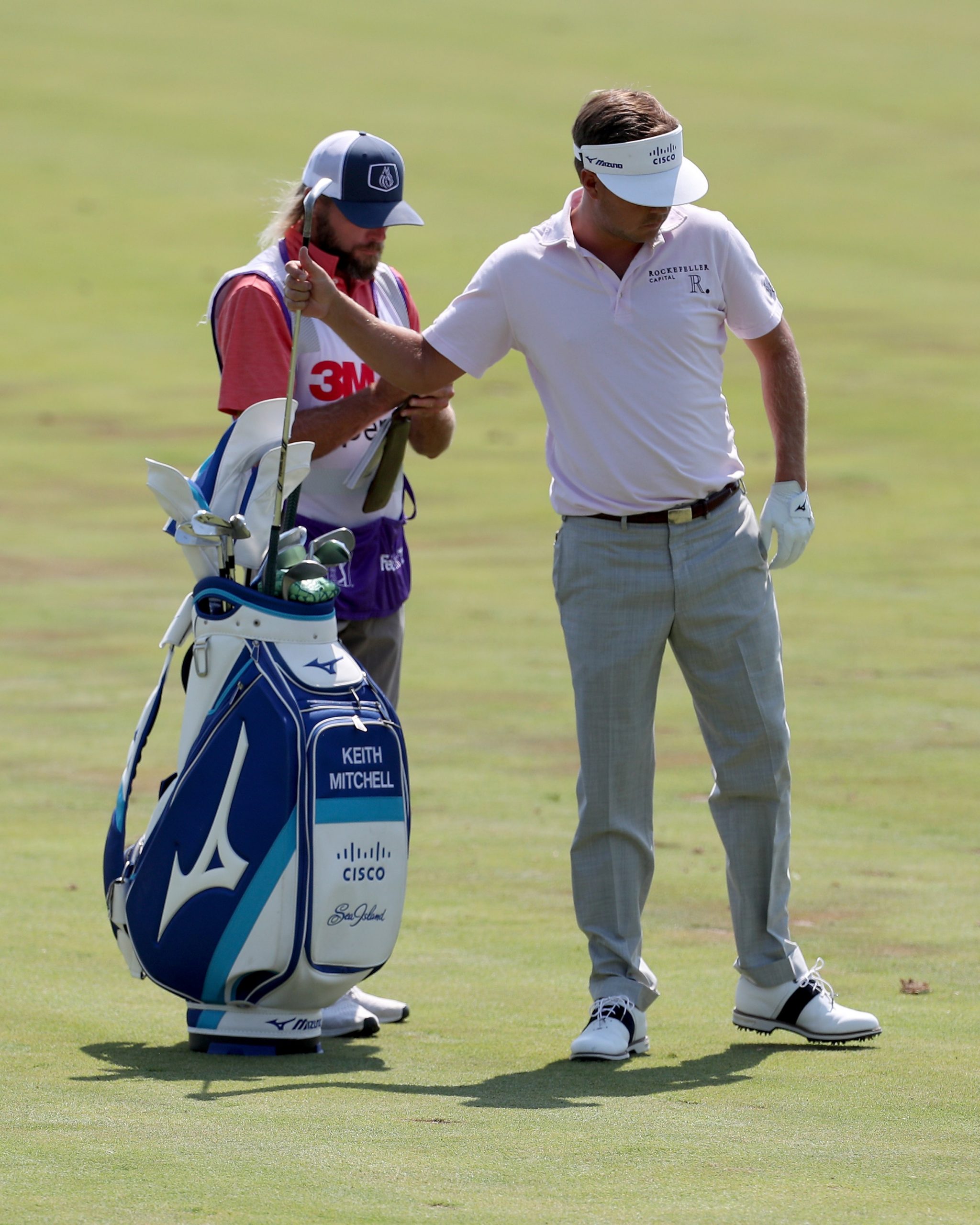 Mitche;ll stunned with a 29 for the first 9 holes on Saturday. 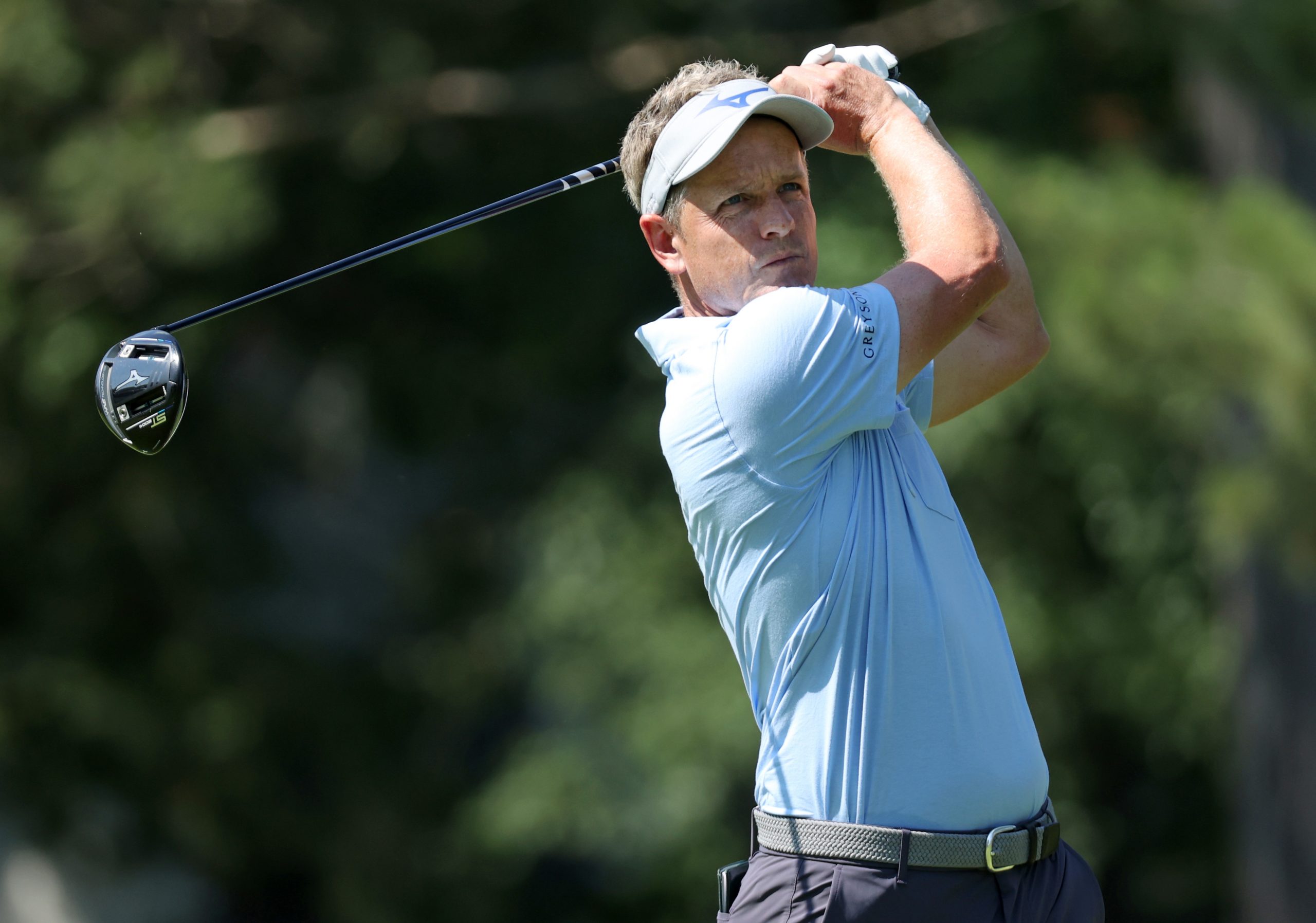 Luke Donald closed with an impressive 66 on day 4.