« Josh has a really strong move through the ball – but he was playing shafts that were far too light and flexible.  His equipment was working against him.   He’s going to be playing a lot of golf and improving – so needed something that would grow with him.  We went with a Nippon Modus 120 S shaft in the irons.  They were 25 grams heavier than the shafts in his previous set.  The biggest key was upping that weight – which will help Josh time things much better.  That’s a trend we went with right through the bag. » 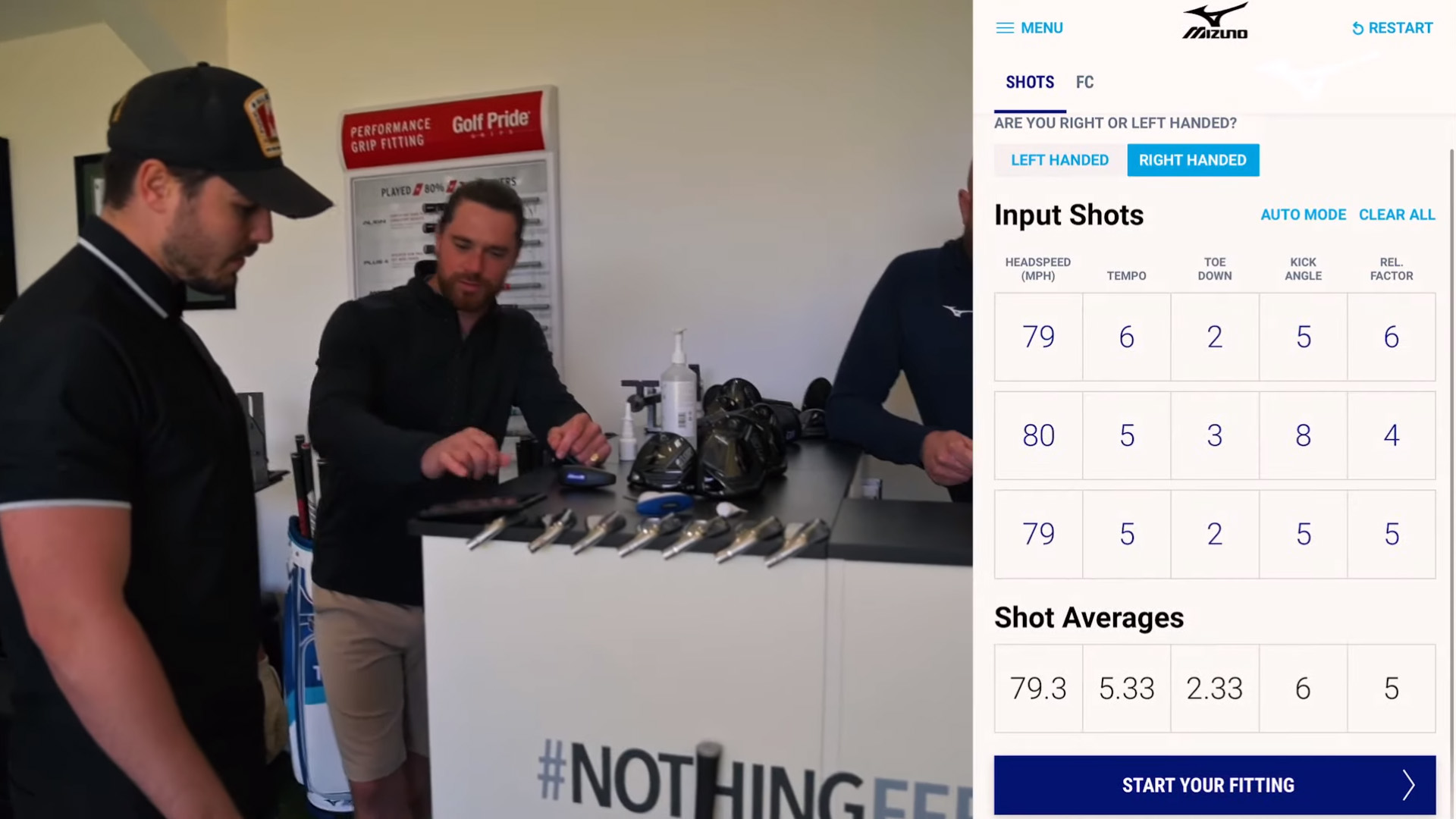 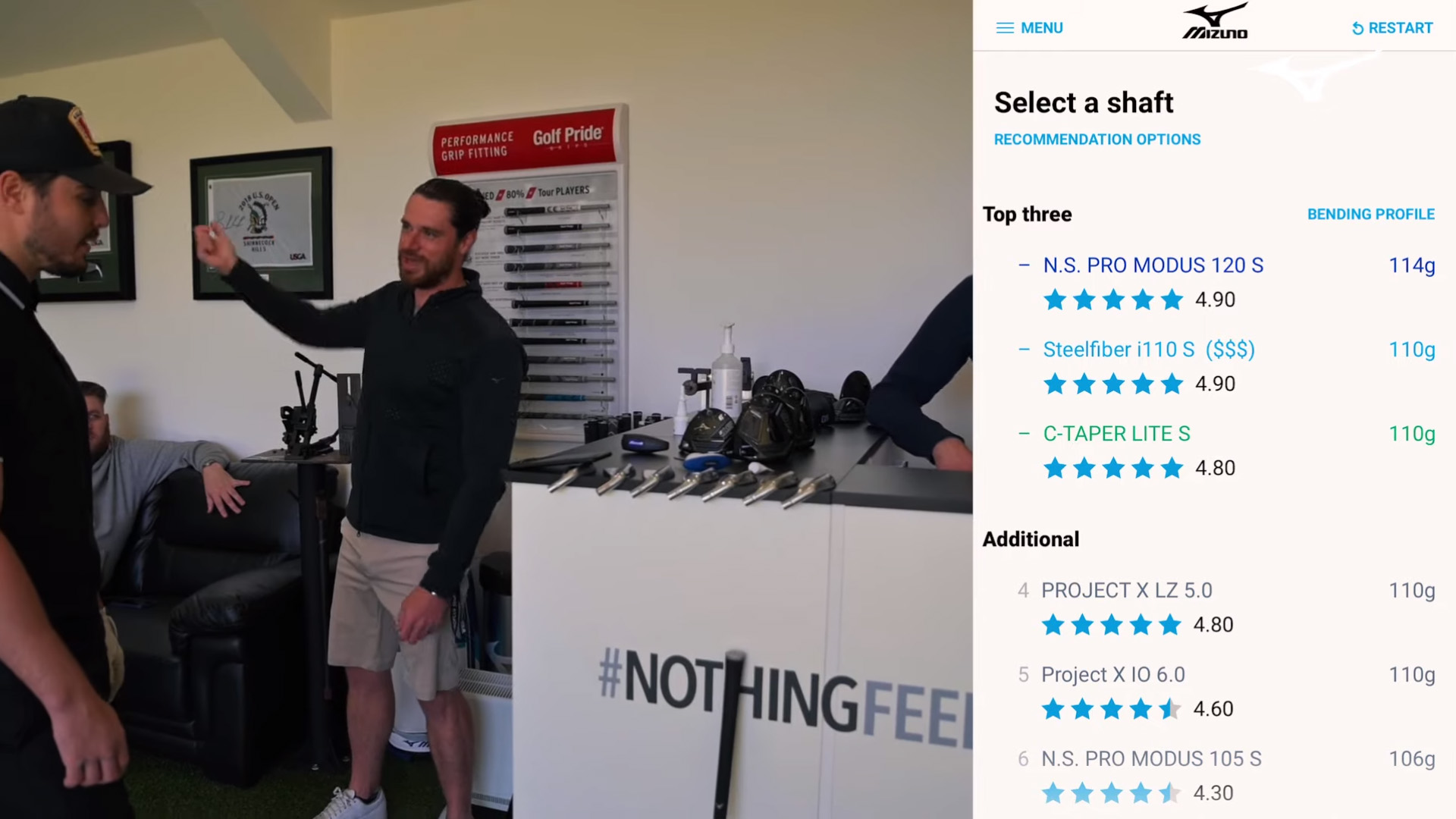 Mizuno’s Swing DNA software maps every available shaft in a way that can be matched to a players unique move.