Mizuno’s ‘Next Generation’ of Tour players have had a remarkable June 2022.  After committing to a long-term plan of developing talent from within its ranks –  patience appeared to be Mizuno’s greatest virtue.   However, success on the course is coming a little more quickly than expected.

No one has a better golfing story than Mizuno’s Mike Browne – an army veteran who as recently as 2014 had never hit a golf ball.  Browne took up golf by chance after his leg was amputated and having lost his job in the Royal Artillery was in search of anything to find his time.  From hitting his first shot Browne turned pro in just 2.5 years.  Now firmly in the Mizuno ‘Next Generation’ camp – Mike has won his first DP World Tour event, the Horizon Irish Open.  Greater accomplishments await.

As mad as it sounds, golf has given me such a wonderful new life that I would go through it all again, even having my leg amputated. 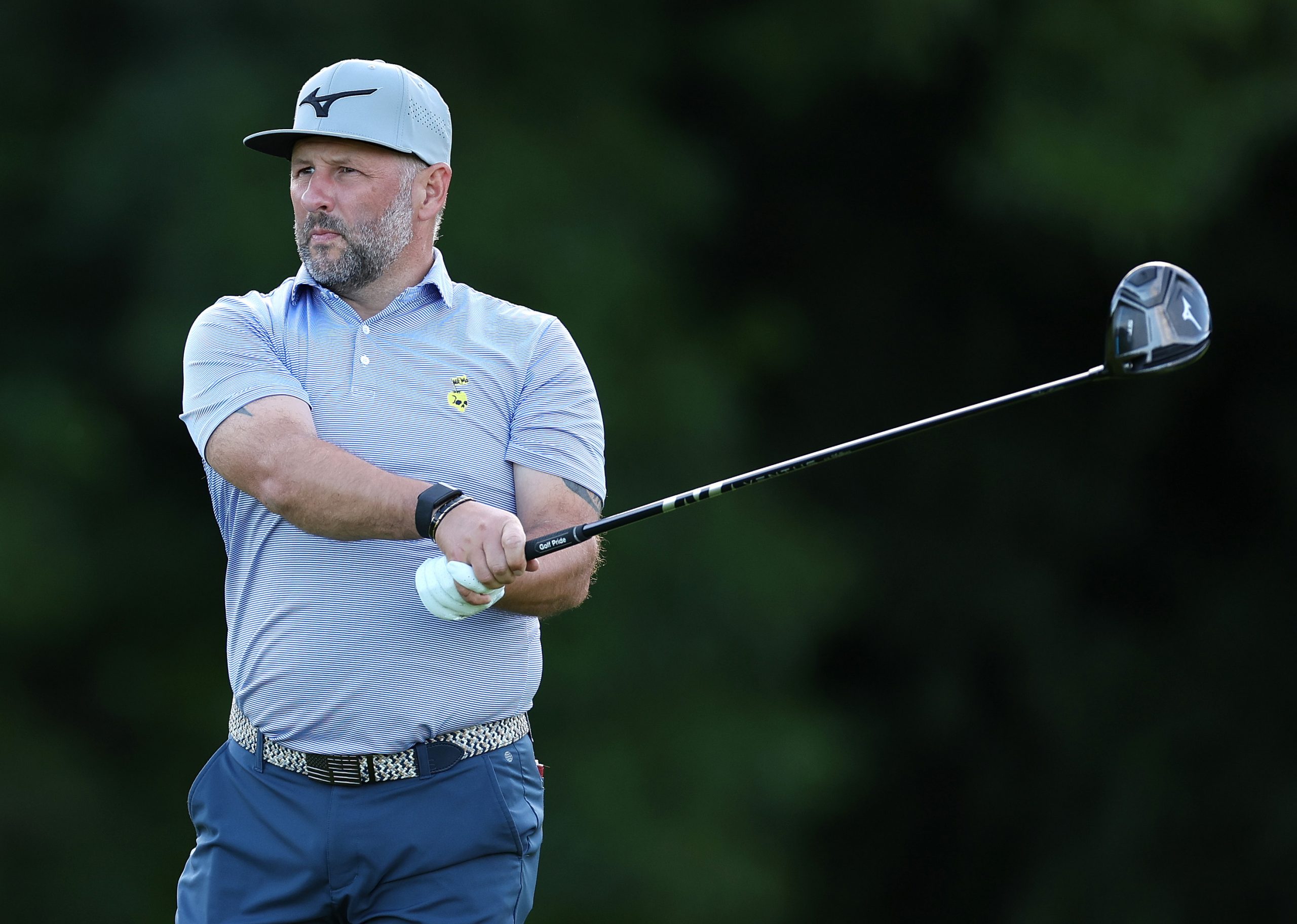 Just two years ago, with the Korn Ferry Tour on hiatus due to the COVID-19 pandemic, Barnes took a job as a Grocery Replenishment Specialist at his local Publix supermarket, stocking shelves in the mornings and keeping his golf game sharp in the afternoon.  This season, the 11-year pro has taken his golf game to a special level, and the reward will be his first PGA TOUR card for the 2022-23 season.  With a top-25 finish at this week’s REX Hospital Open, Barnes crossed the Korn Ferry Tour’s fail-safe threshold of 875 points to secure a spot in The 25 upon the conclusion of the Regular Season-ending Pinnacle Bank Championship presented by Aetna in August. 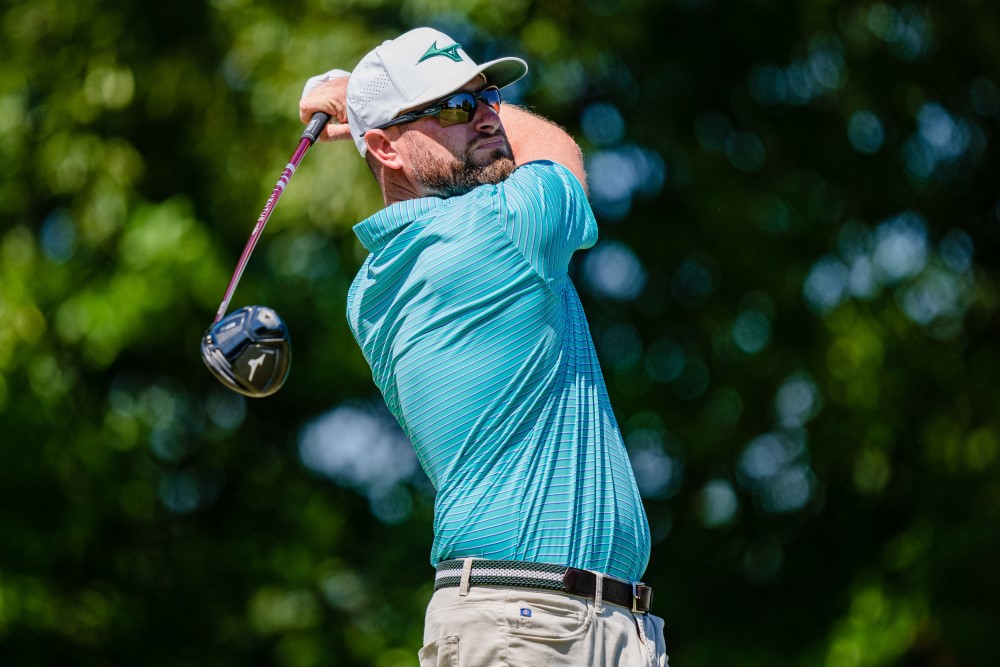 Barnes secured his first ever PGA Tour card for 2023.

Marco Penge – Qualifies for The Open Championships at St Andrews

Recent Mizuno recruit Marco Penge (24) was among the 16 players who punched their Open Championship tickets via final qualifying at four different sites on Tuesday.  Penge shot 72-72 at Hollinwell to earn the fourth and final spot out of that qualifier.  Penge was once projected as a future superstar – a former standout amateur, winning the Scottish Amateur strokeplay at just 15 and representing GB & Ireland four years running.  Since joining Mizuno, Penge has shined on the Challenge Tour, finishing fourth in his first start, the SDC Open, and earlier this month placing runner-up at the Kaskada Golf Challenge.   Now he joins the world’s best including Mizuno teammates Keith Mitchell and Laurie Canter at St Andrews for The Open Championship. 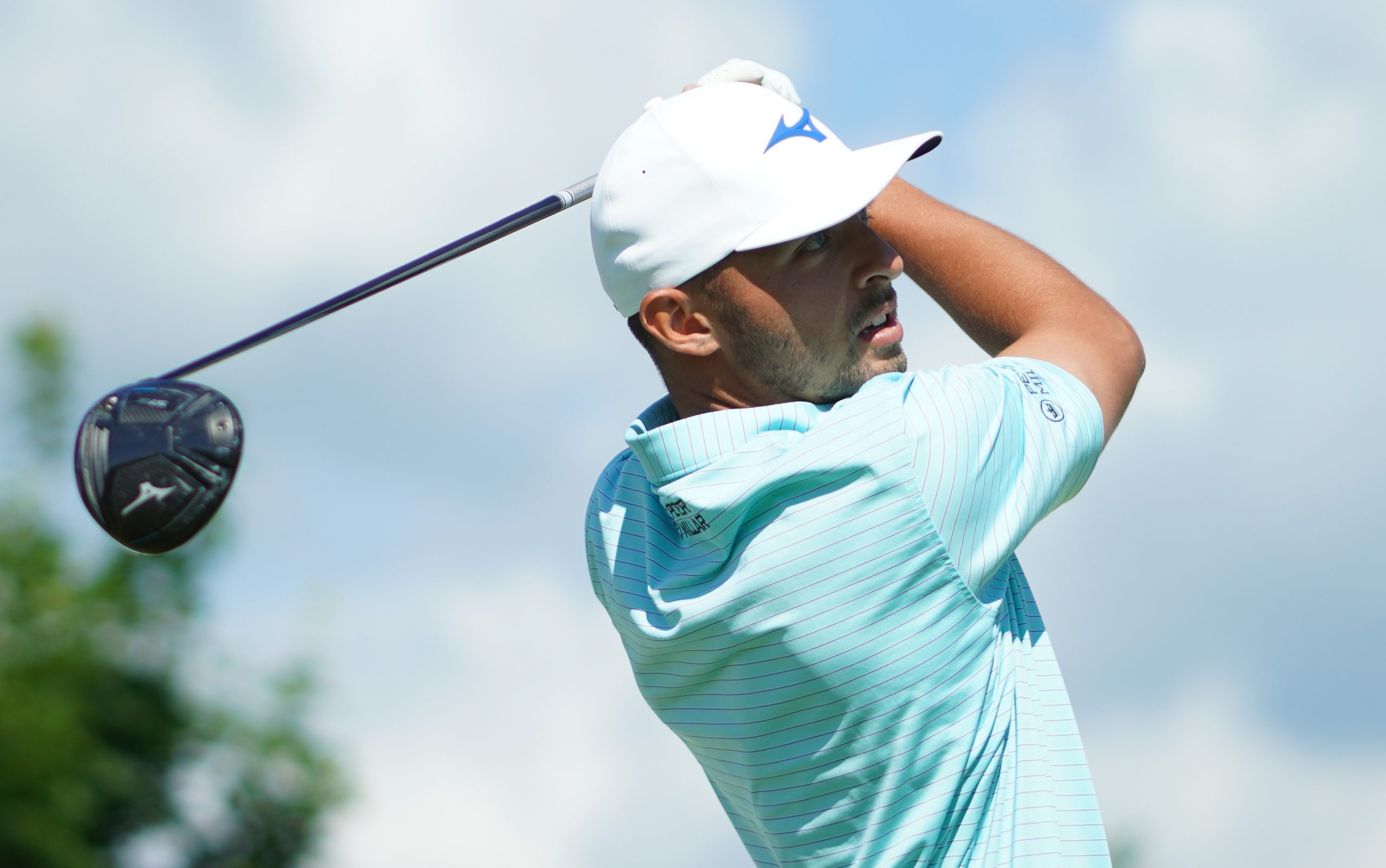 It means so much more when a player finds their best form playing your equipment.  The progress this season from Eric, Mike and Marco is the ultimate satisfaction for us.