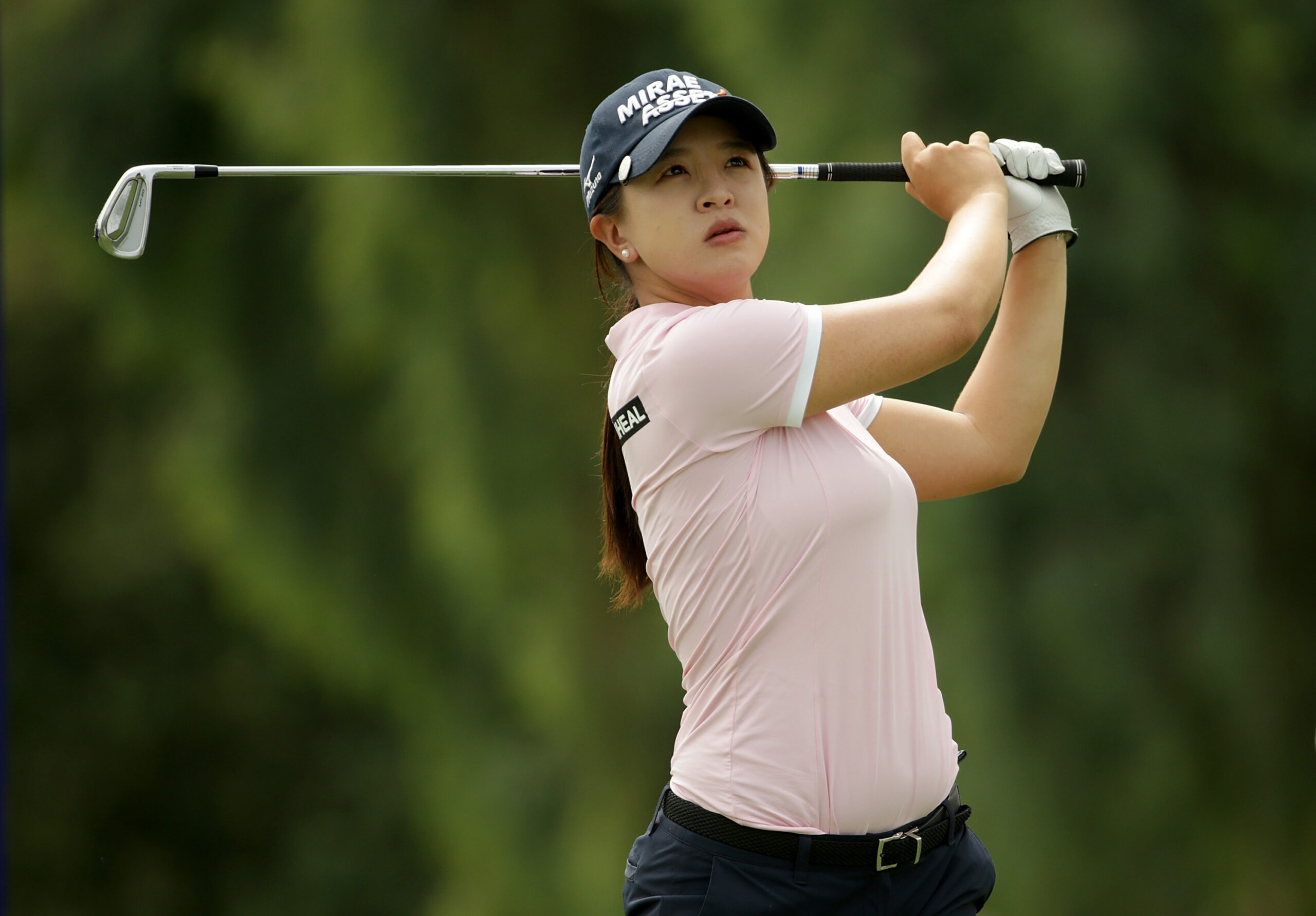 The win was also part of a highlight reel for Mizuno’s players over the latter part of 2020 – with big wins for both Kim and Jiyai Shin in the US and Mizuno’s highly rated Erika Hara at the Japan Women’s Open Championship. 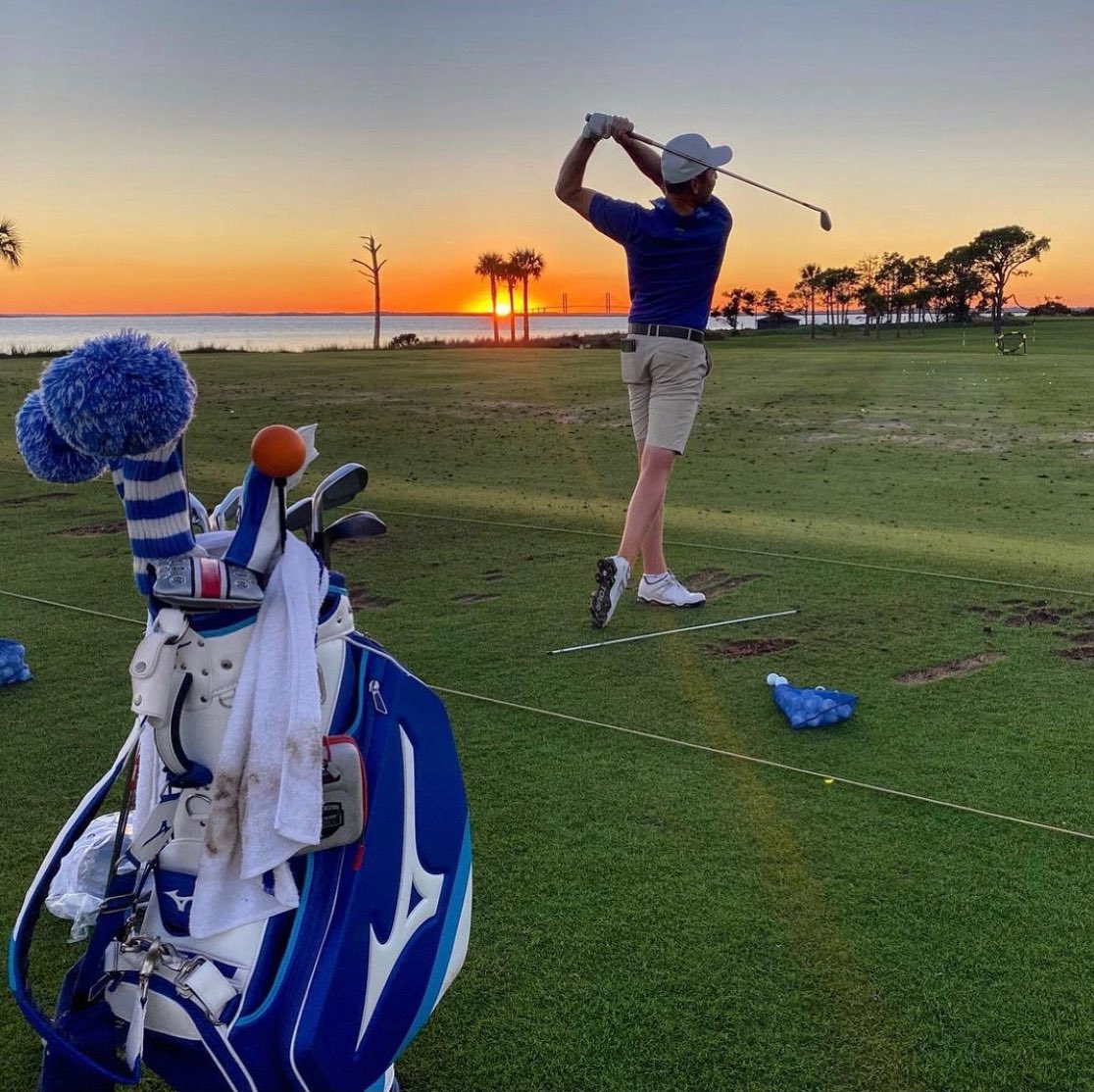 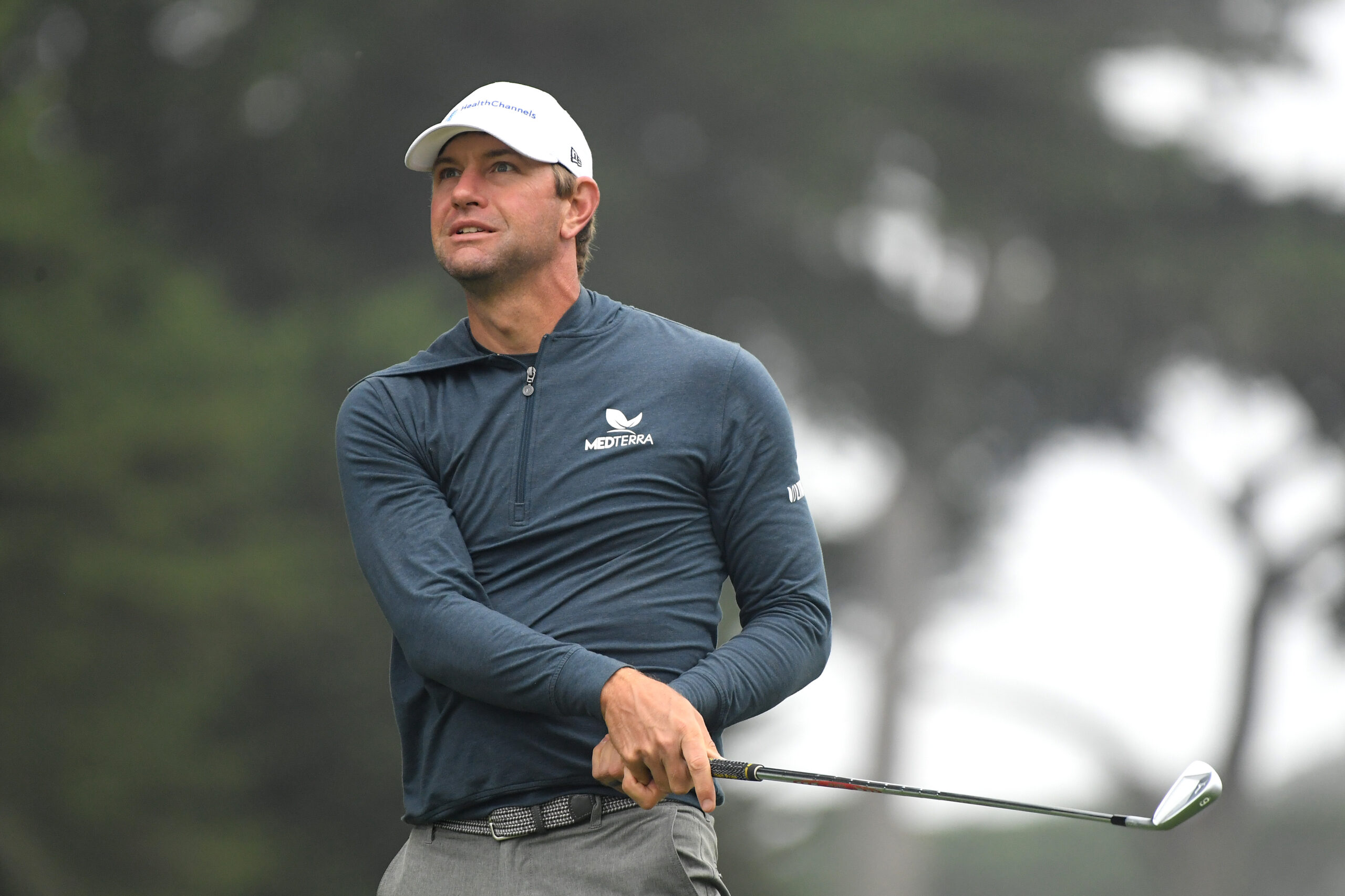 Lucas Glover with JPX919 Tour irons was Mizuno’s leading player at the RSM Classic at -11. Pic by Getty Images. 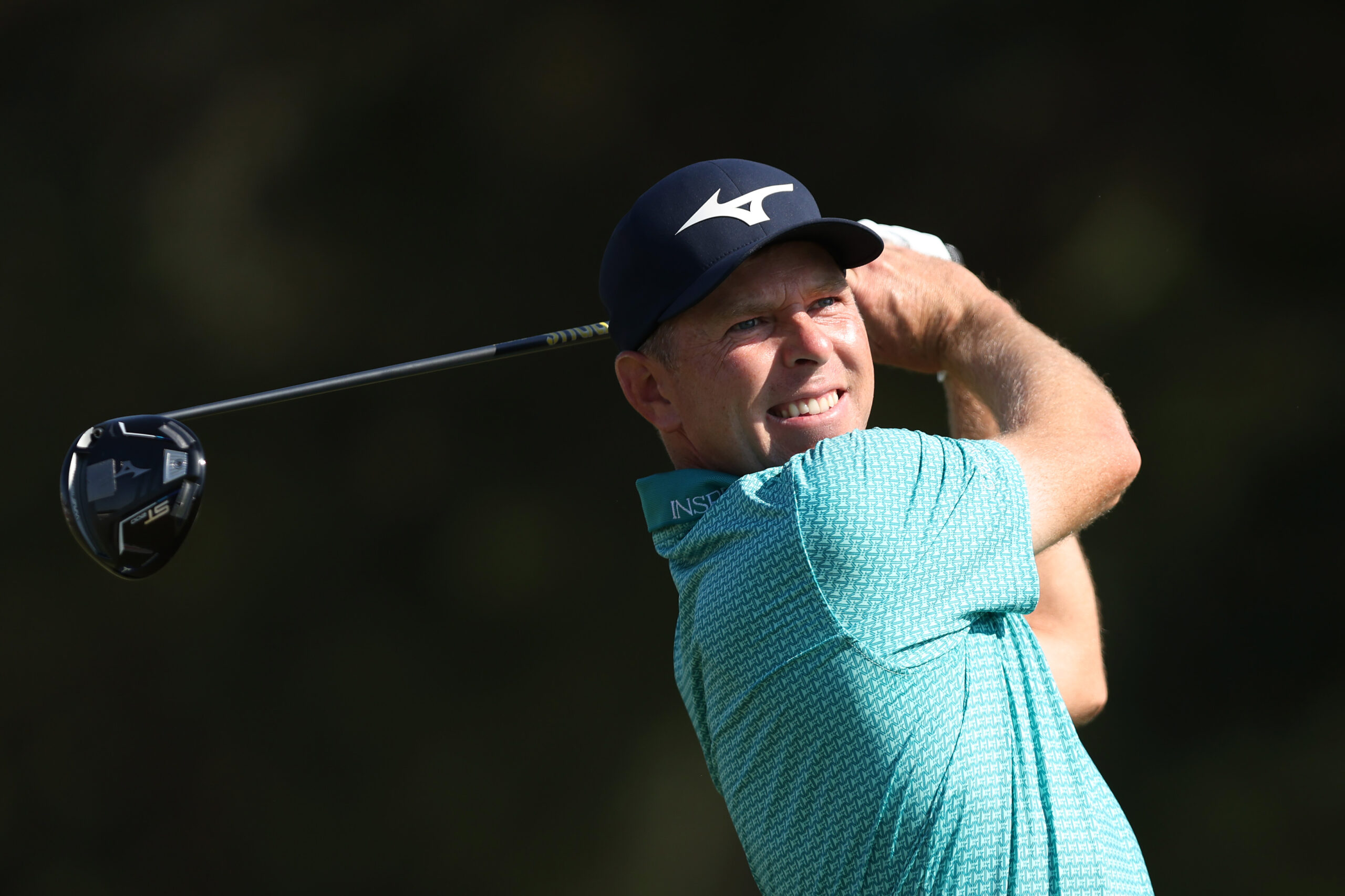 Hoag was 2nd in the Mizuno rankings at Seas Island at -10. Pic Getty Images. 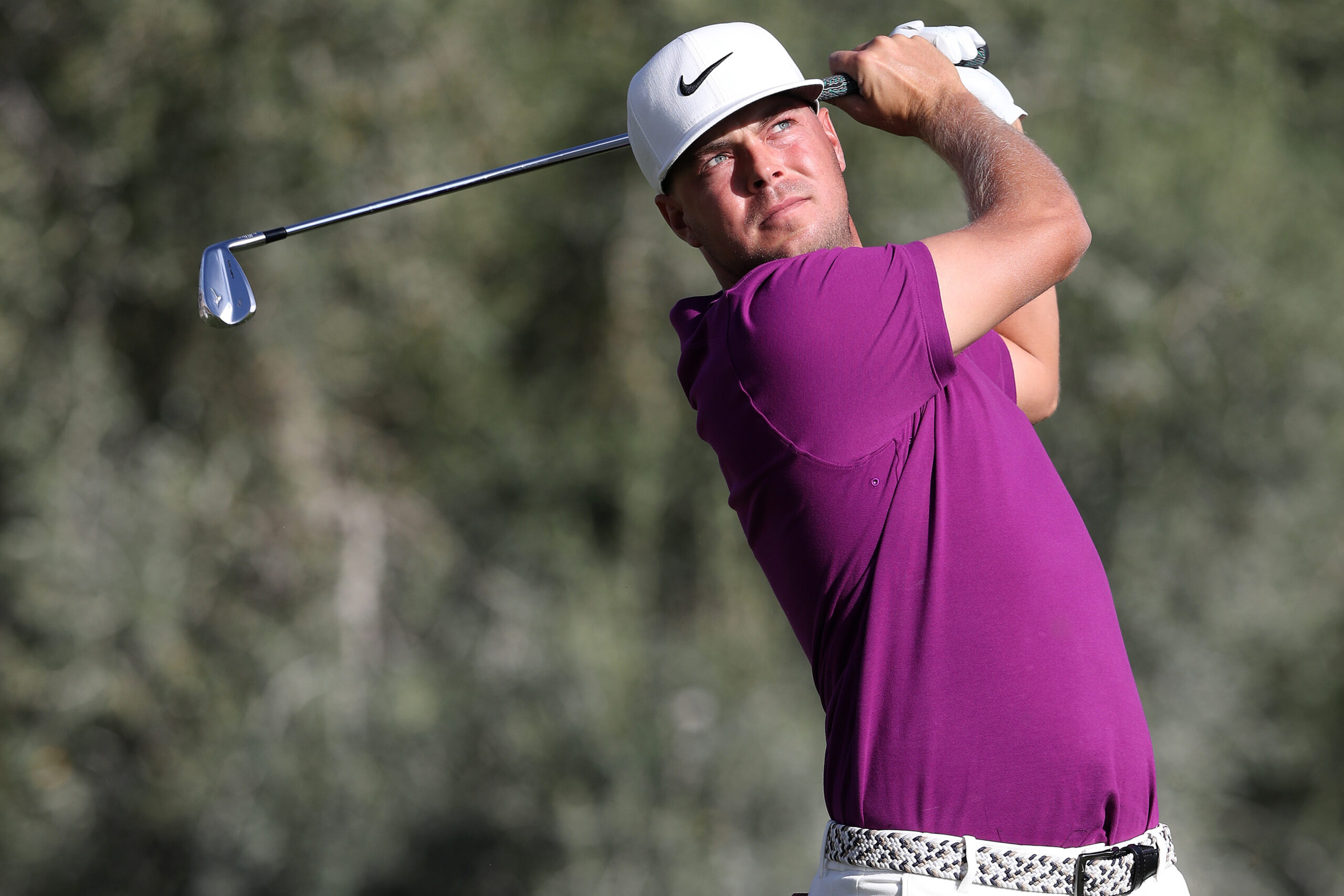 Mitchell with MP-20 muscleback showed a return to form at -8. Pic Getty Images.