Sei Young Kim of Korea won her first major title at the KPMG Women’s PGA Championship on Sunday – with a dominant final round 63 for a 5 stroke victory.  Her 14 under total set a new tournament record.  The win was completed with a mixed set of Mizuno irons – JPX919 #4 iron and MP-20 MMC #5 iron -pw.  The win at Aronimink Golf Club followed 10 career wins on the LPGA from 2015 to 2019.   Sei Young Kim also leads the LPGA rankings for G.I.R in 2020. 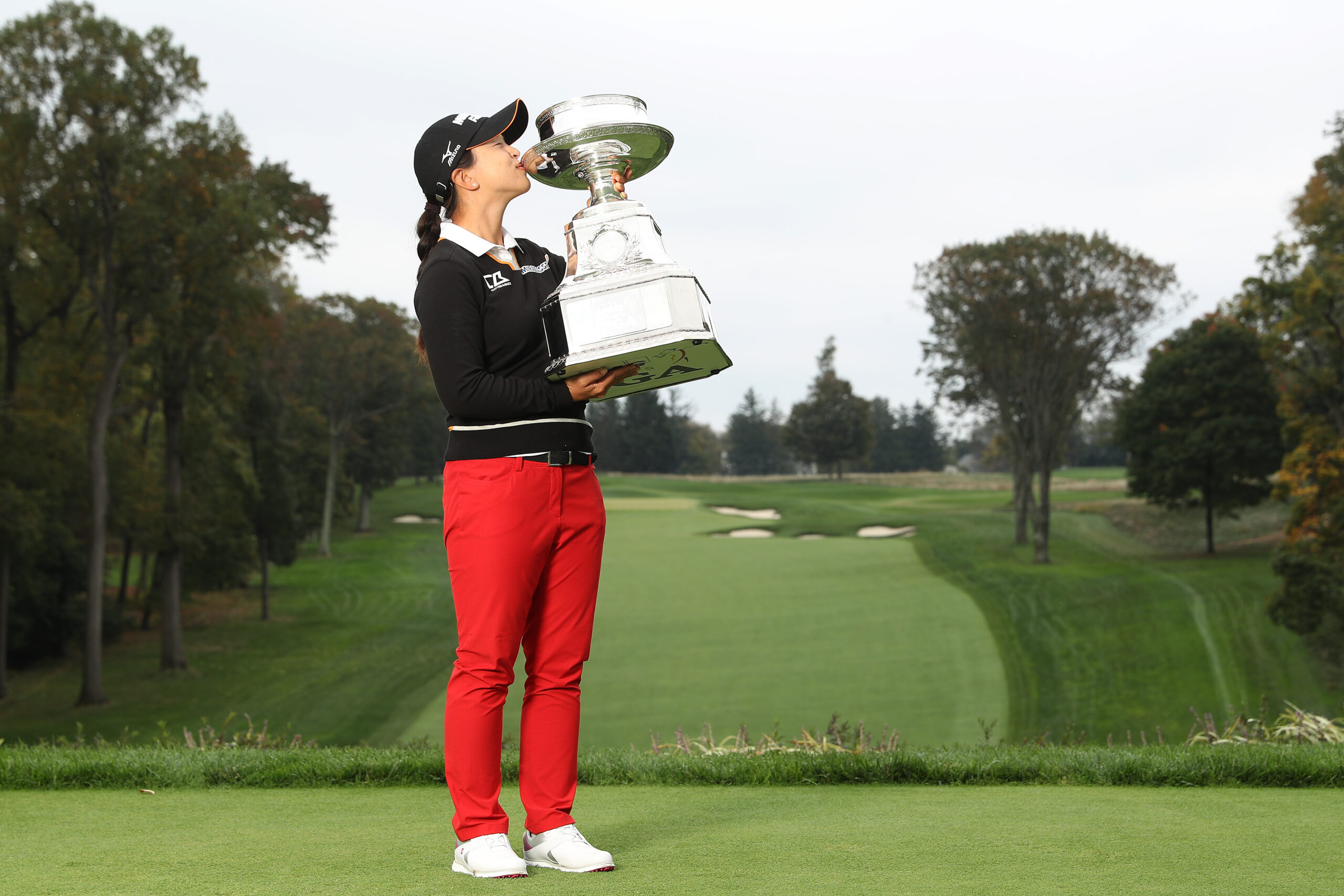 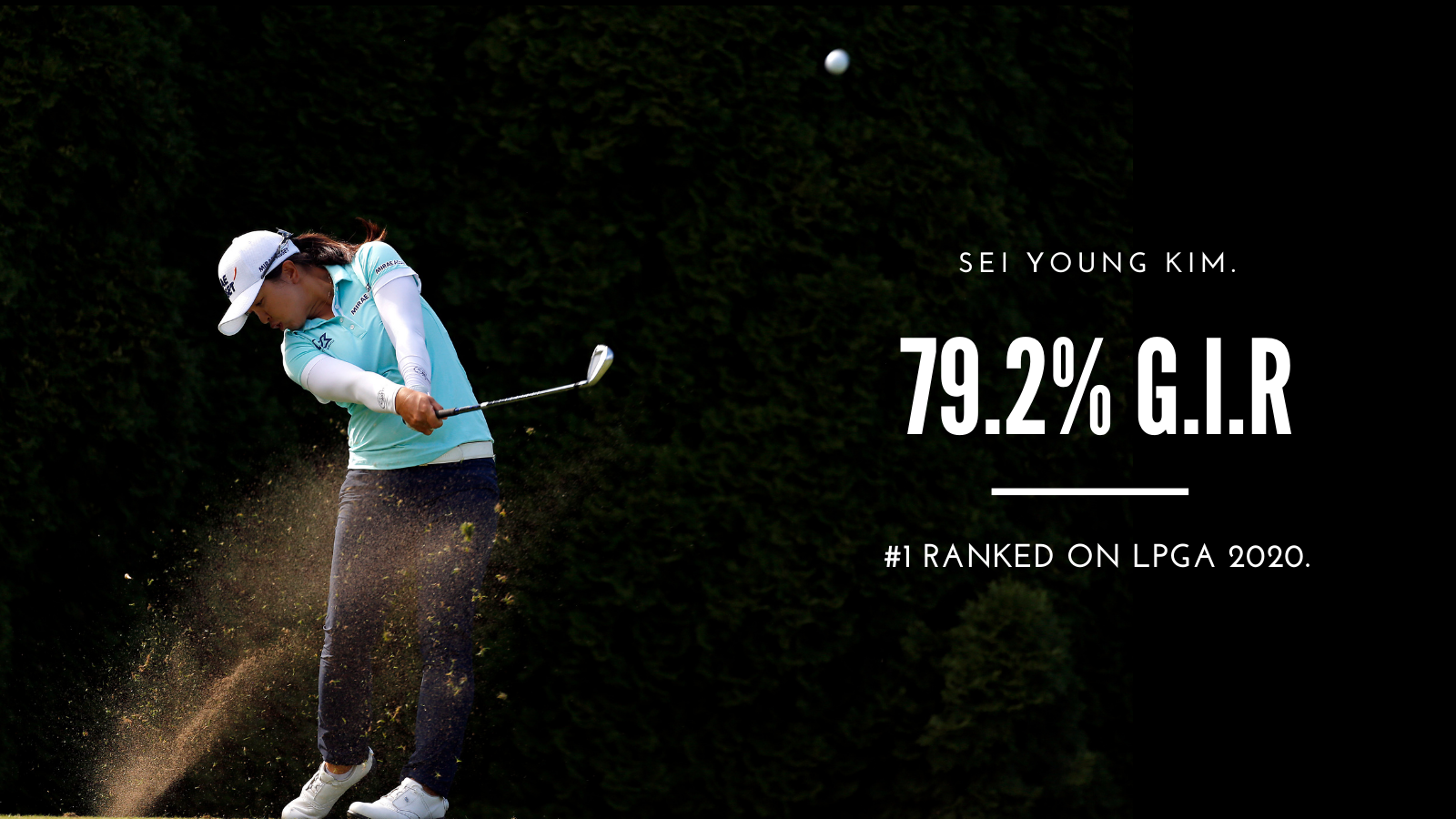 Mizuno’s MP-20 MMC irons are built around Mizuno’s renowned Grain Flow Forged chassis, with a thick Titanium insert behind impact and soft copper undelay – designed to maintain a high level of feedback from such a forgiving iron.  The heads are produced in Hiroshima Japan – where Mizuno has been forging its irons for over 50 years.

The win completes a powerful fortnight for Mizuno in the ladies game with Erika Hara claiming the Japan Open Championship the previous week with a set of JPX921 Hot Metal irons.

Fellow Mizuno player Hannah Gregg was one of the first to congratulate Sei Young Kim.

One of the nicest people ever, also gave me a game changing chipping lesson this day! So happy to see her take the title! 💥 pic.twitter.com/XyWuCxGAh3