On a weekend where Eddie Pepperell made a valiant effort to defend his British Masters title at Hillside – Mizuno found another headline from an unexpected source on the PGA Tour.  The winner of the Byron Nelson secured his first PGA Tour win playing a set of Mizuno JPX919 Tour irons (5-pw) and JPX919 Hot Metal Pro (#4).  With a 3 time major winner in 4th place also playing the JPX919 Tour irons – there was a familiar pattern, with a non contracted player using Mizuno irons to impressive effect.  On route to the win, there was also a course record 61 at the Trinity Forest course.  The St Andrews Old Course and Sawgrass course records were also shot with JPX Tour irons. 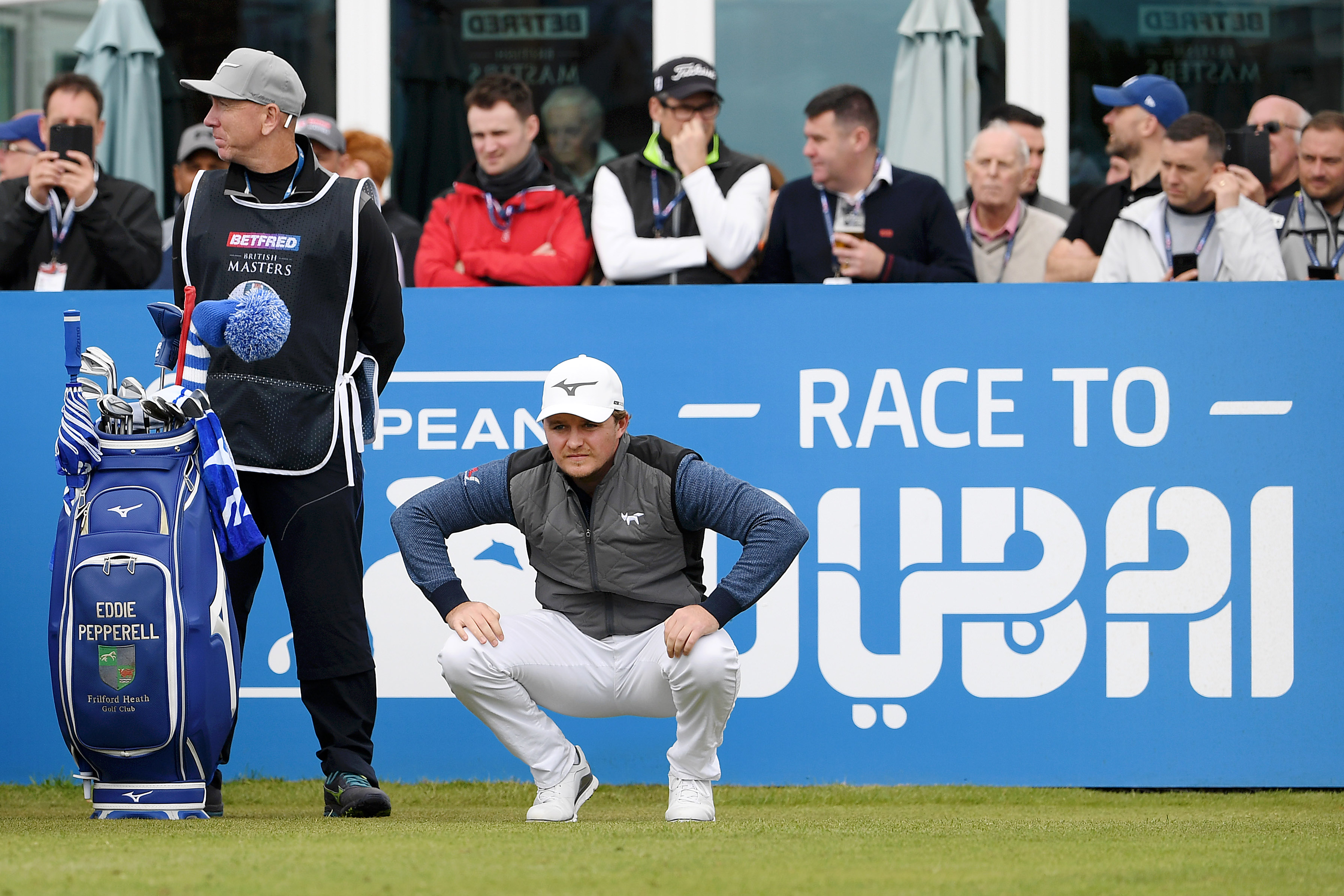 Eddie Pepperell prepares to tee off the 1st during Day Two of the British Masters at Hillside Golf Club. Pic by Getty Images.

On the European Tour, Eddie Pepperell was growing his rank of admirers with a classy defence of the British Masters title – finishing joint 2nd at 15 under.  Pepperell finished strongly with a 66 to put pressure on the overnight leaders – demonstrating both his competitive nature and links credentials.  Pepperell may no longer be an outside bet for the Open Championship after his exploits at Hillside and Carnoustie in 2018. 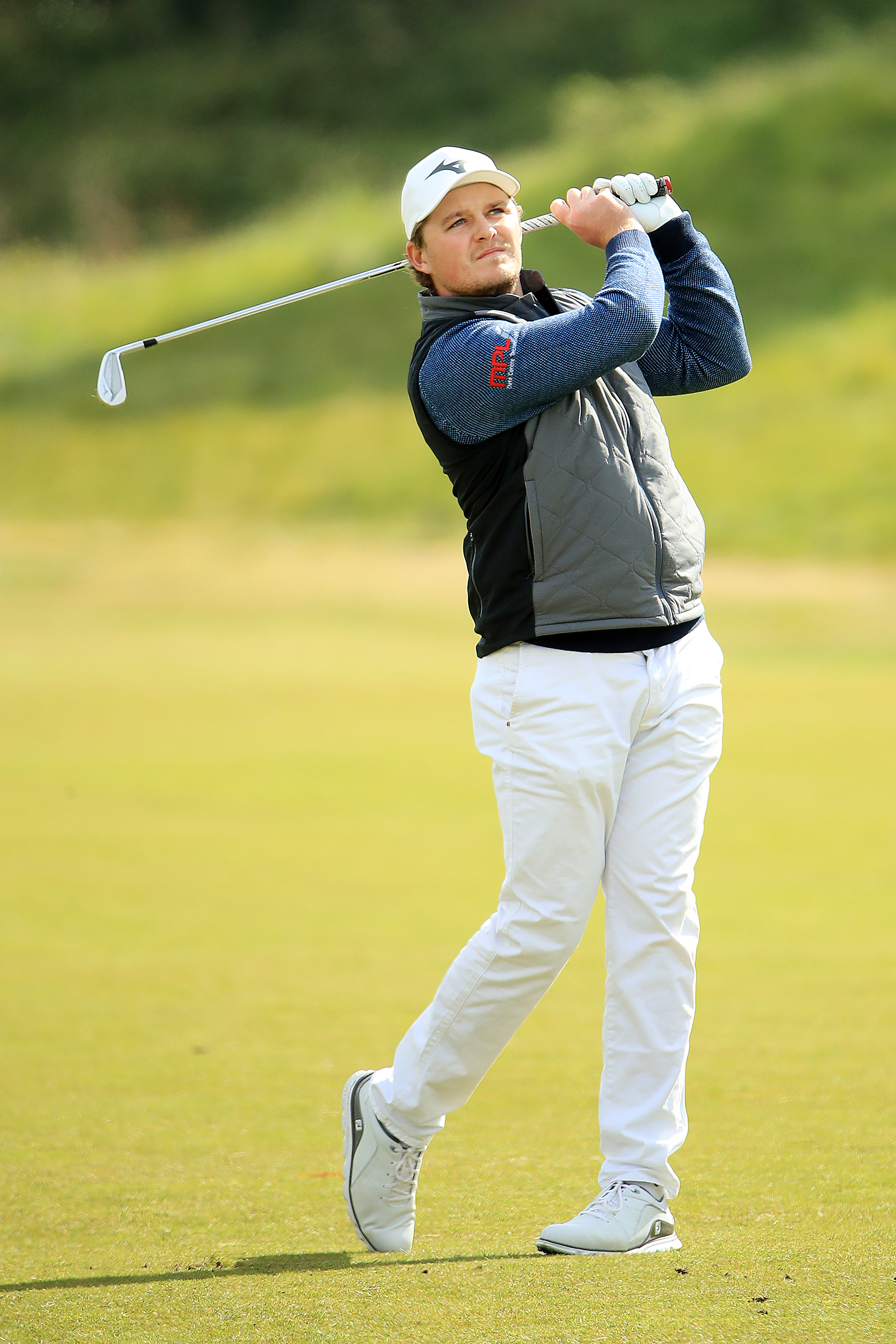 Eddie Pepperell plays his second shot on the 6th hole during Day Two of the British Masters. Pic: Getty Images

Pepperell now heads to New York in pursuit of a first major.  However, at 7,400 yards, the PGA Championship course may not suit Pepperell’s preference for hitting long irons from the tee.  It will likely take a great driver of the ball to tame Bethpage Black – pointing towards the controlled left to right Mizuno ST190 powered drives of Keith Mitchell.  However,  it would be no surprise if the defending champion (expected to play JPX919 Tour irons) and three time major winner added to his tally. 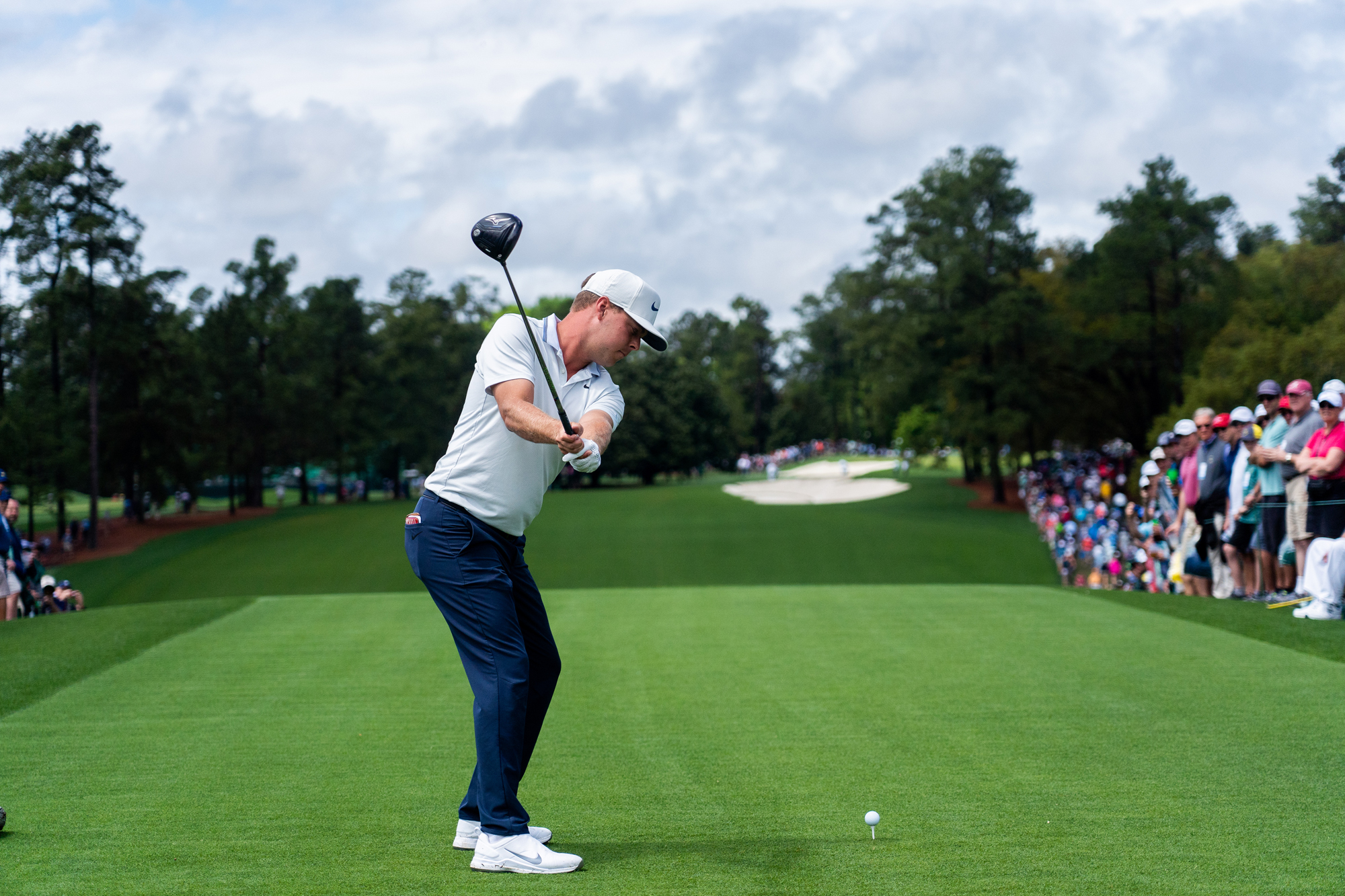 Keith Mitchell winds up with the Mizuno ST190 driver.

Meanwhile, Korea’s Sei Young Kim pulled out another set of JPX919 Tour irons to win the 2019 LPGA MEDIHEAL Championship – with a birdie on the first playoff hole for her eighth LPGA Tour victory. 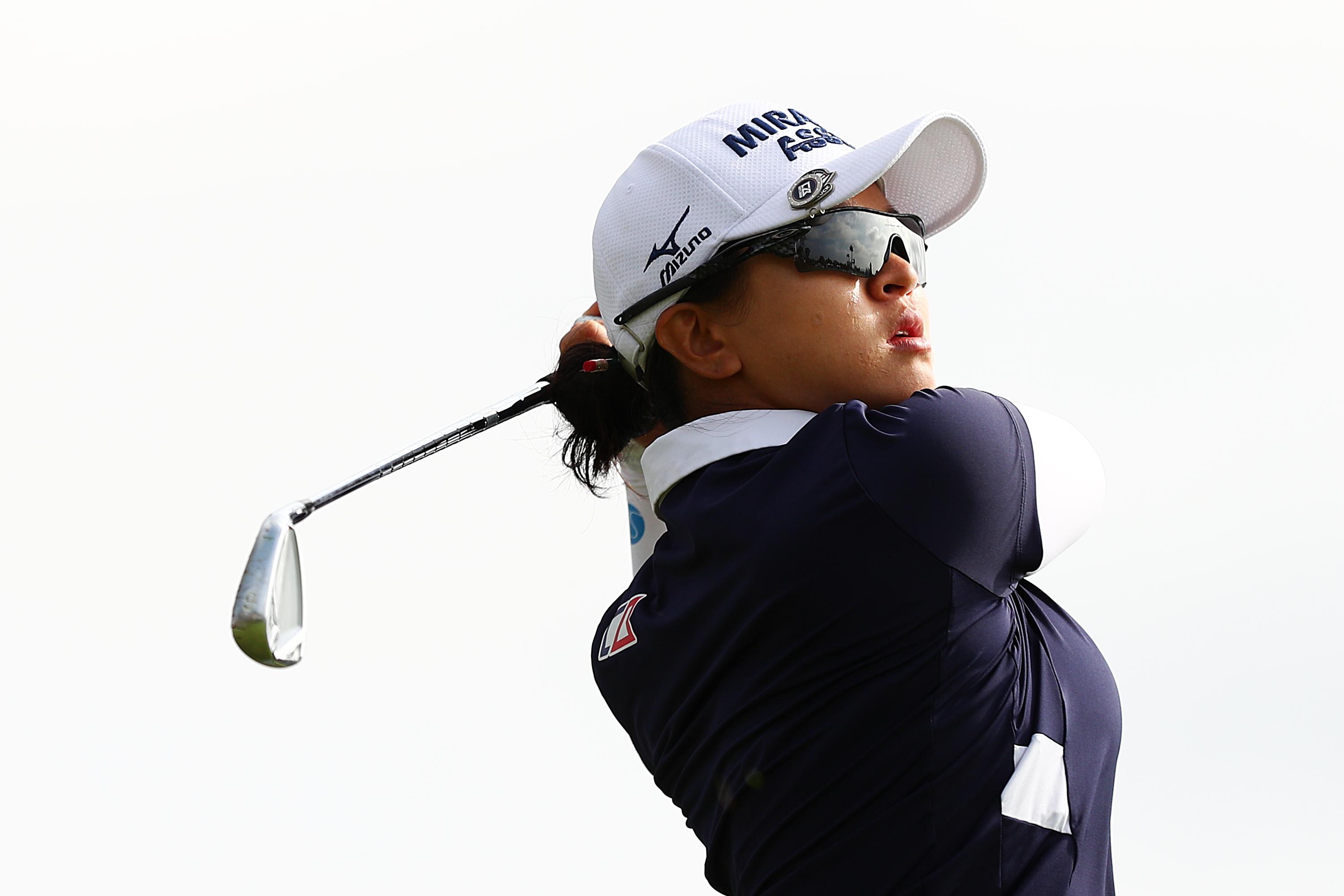