Mizuno’s fast swinging Keith Mitchell has switched up his driver for the 2022 season – with the new Mizuno ST-Z 220 in play at Pebble Beach.  Mitchell finished T12 at (-12).  Mitchell appeared yesterday at the Waste Mangement Phoenix Open with the driver back in the bag – alongside his Mizuno Pro 221 irons and T22 Denim Copper wedges.

Mitchell joins Stacy Lewis and Greyson Sigg as high profile players who have already switched into the driver for 2022.  Donald has also been testing – having only recently made a switch from his ST200G to the previous version of the ST-Z.  Donald is showing promising early season form – finishing (-6) at Pebble Beach.

Mitchell has moved through all of Mizuno’s recent drivers – ST190, ST-Z and now the ST-Z 220, each giving him some marginal gains.

Mizuno has done an incredible job where each driver has given me a little extra in one specific area – without losing anything of the things i liked about the driver i was already playing.  The sound and speed had already come on so much – but i’m getting a little more out of my miss hits with this new version. 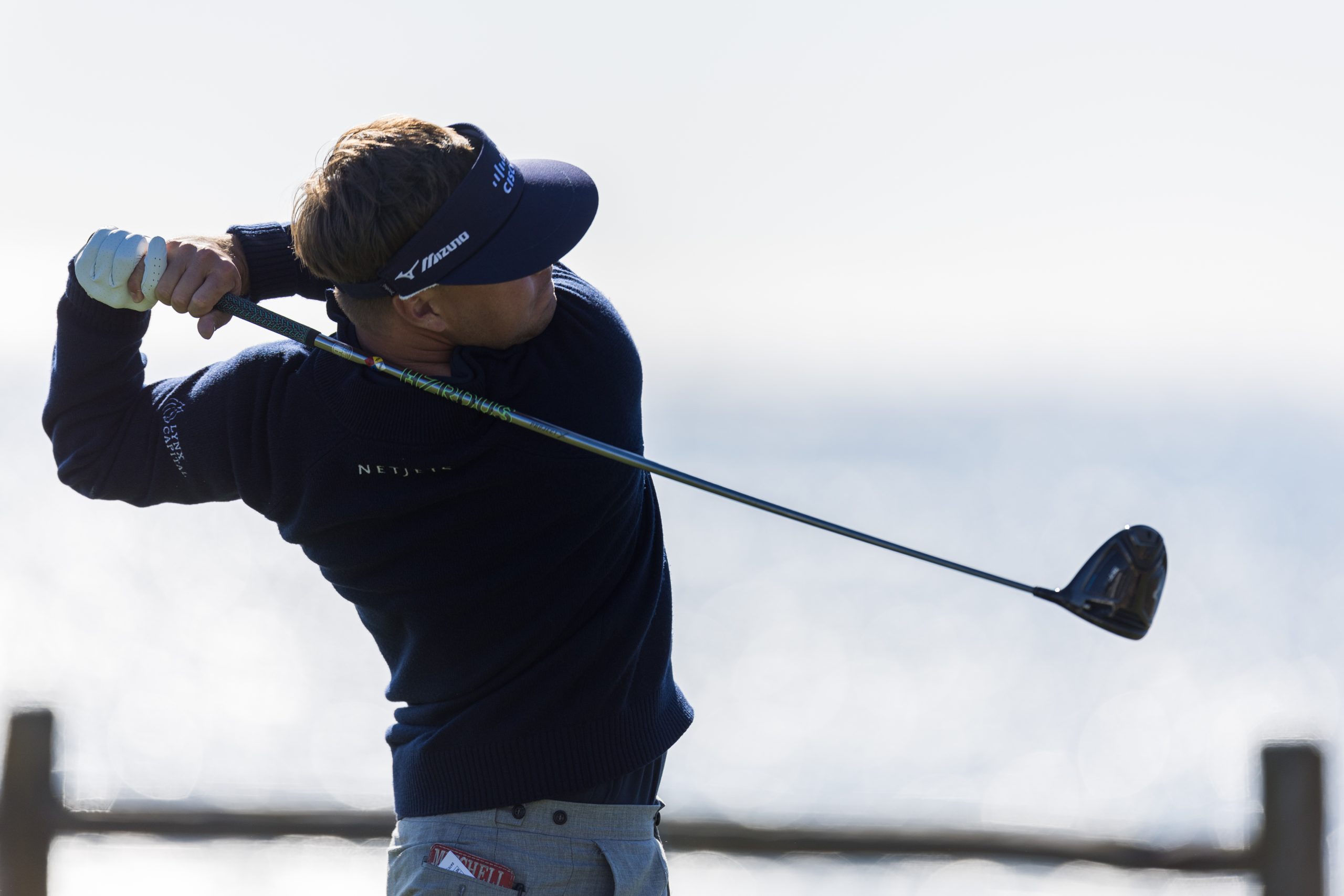 Mitchell showed up at Pebble Beach with a new ST-Z 220 drive in play. Getty Images 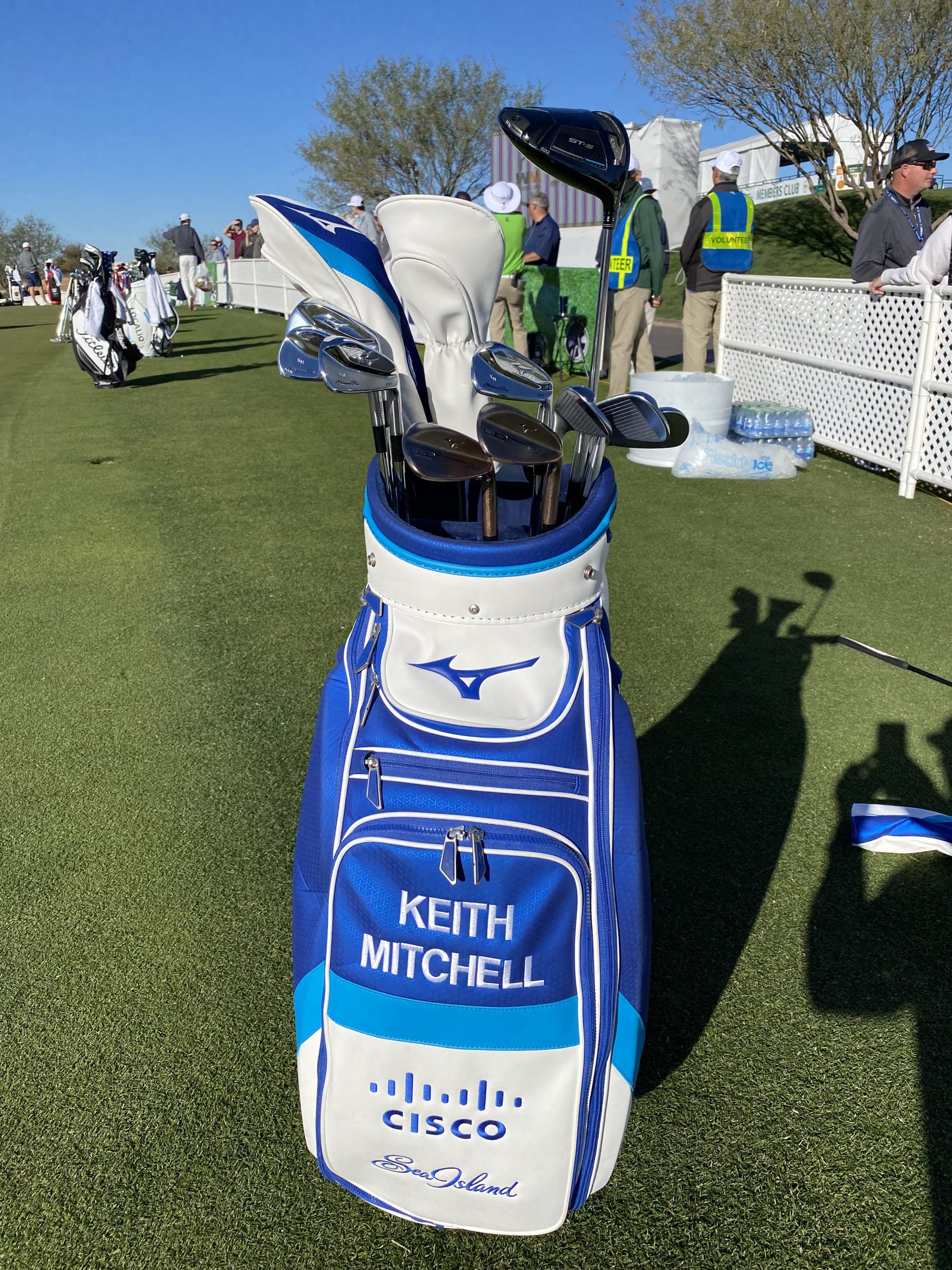 Mitchell arrived at the Phoenix Open with the new driver and T22 wedges back in the bag. 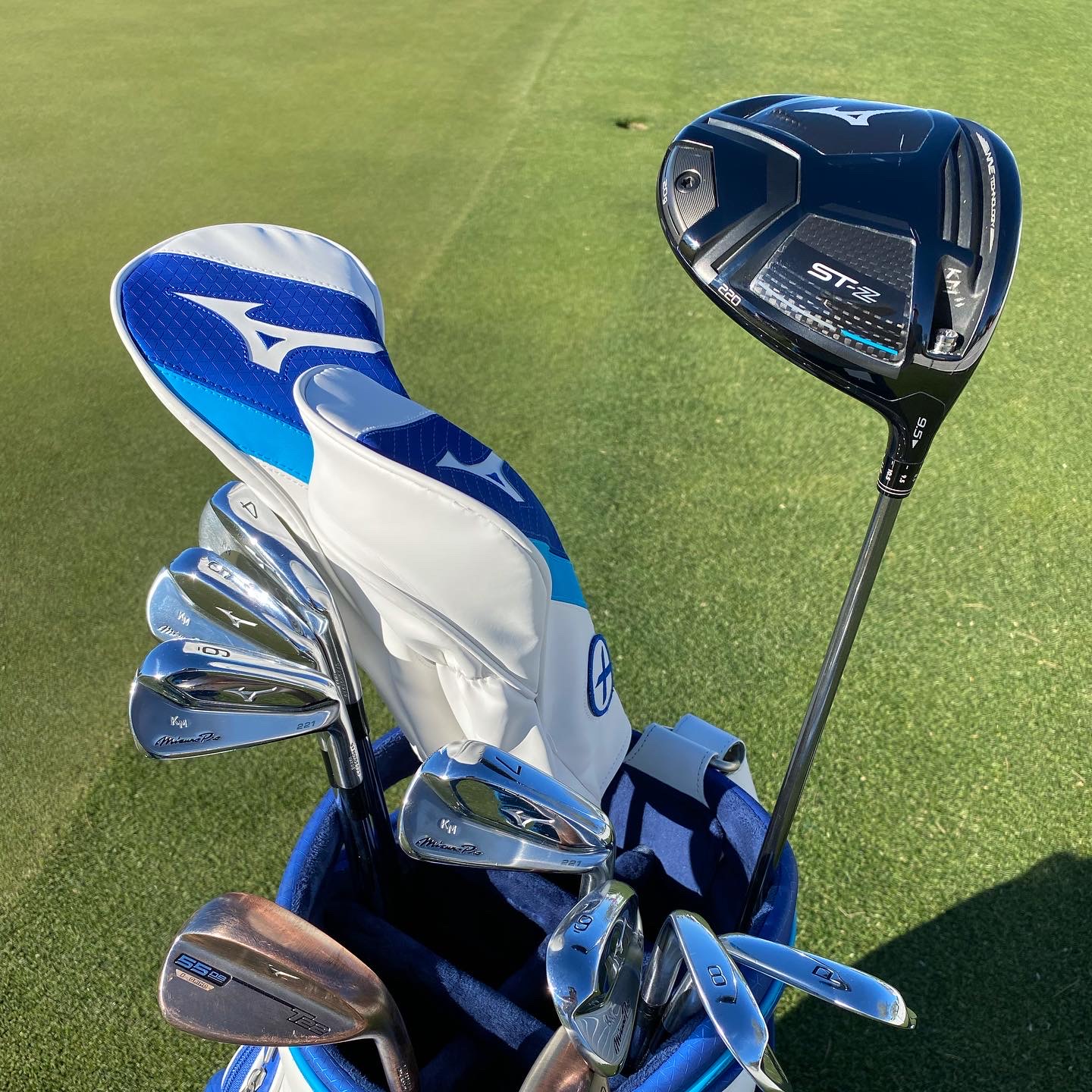 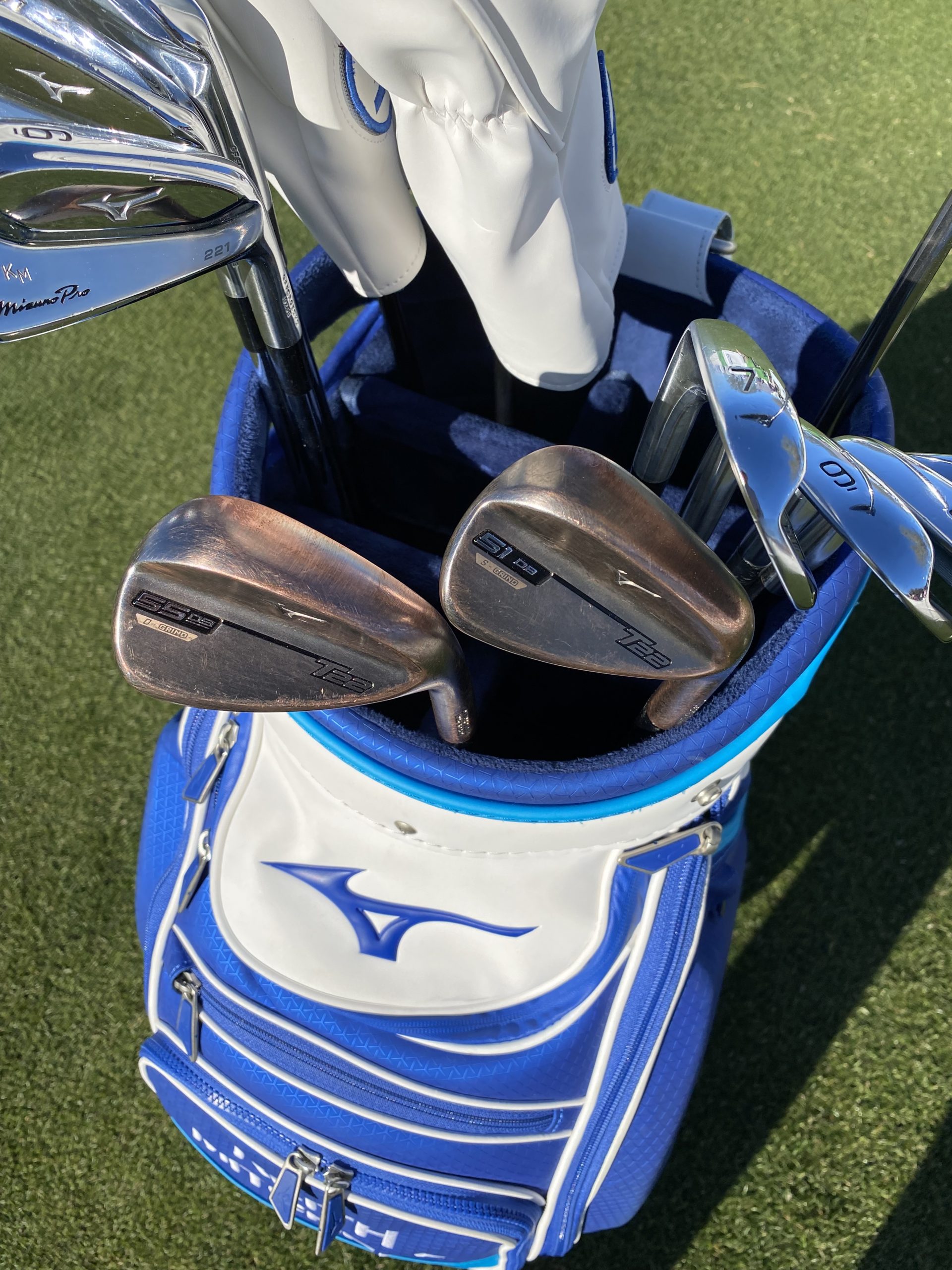 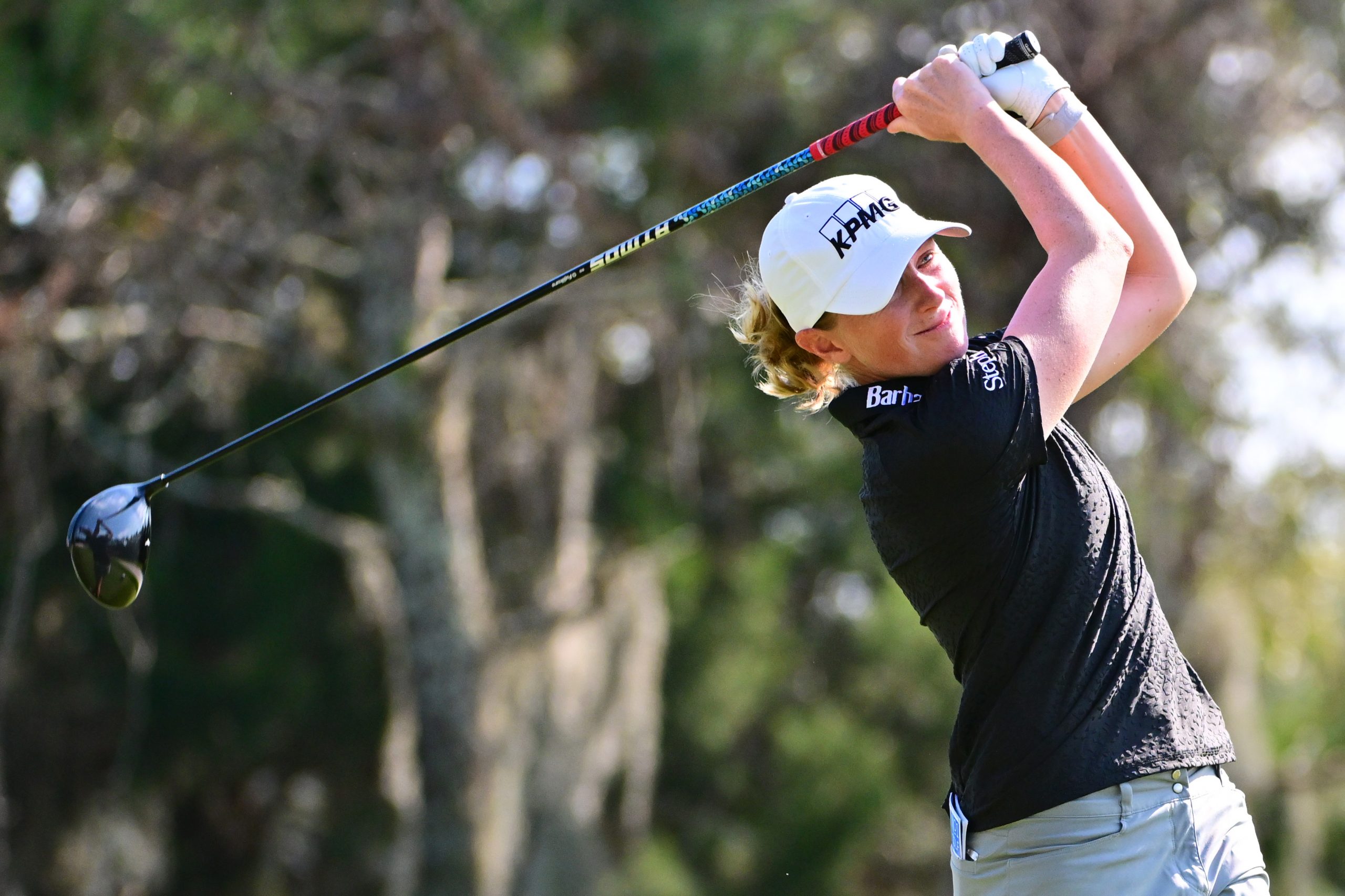 Recent Mizuno signing Stacy Lewis has also switched to the ST-Z 2220 for 2022. 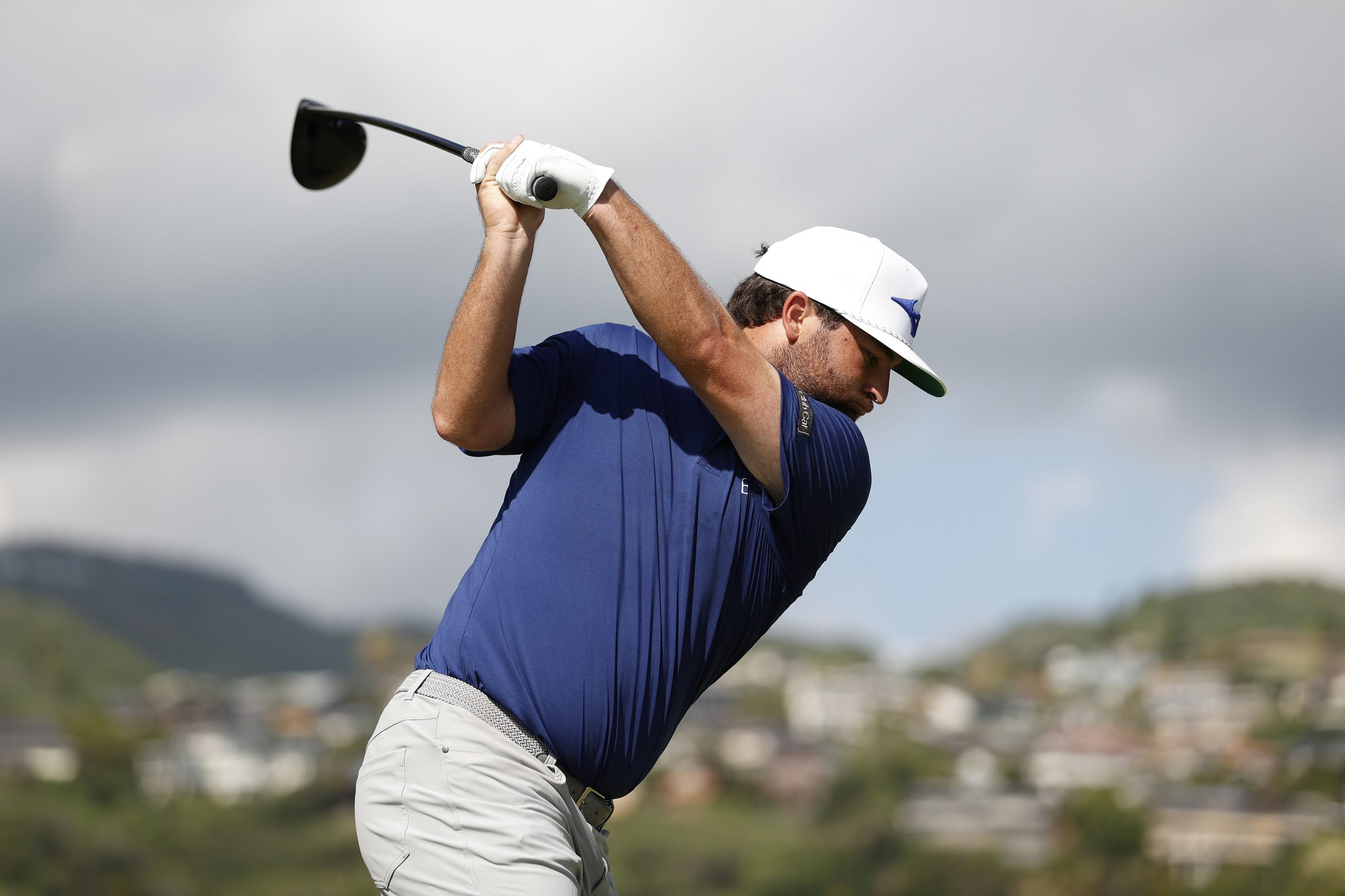 Greyson Sigg was the first player on the PGA Tour to switch to the new driver.