The increasing usage of Mizuno irons back on the major tours has come as no surprise to the readers of the UK’s Golf World Magazine.  The October edition included an anonymous tour player survey of 30 leading professionals across the PGA and European Tours – covering a variety of subjects including equipment usage.  When asked what equipment brand they would play in the absence of sponsorship money – 36% nominated Mizuno (beating the 2nd placed brand by a clear 13%).

The survey now appears to have been a clear indication of future choices on tour – at the Dunhill Links Championship, 5 of the top 7 finishers had Mizuno irons in the bag.  The new course record 61 at St Andrews Old Course was also recorded with a set of Mizuno irons. 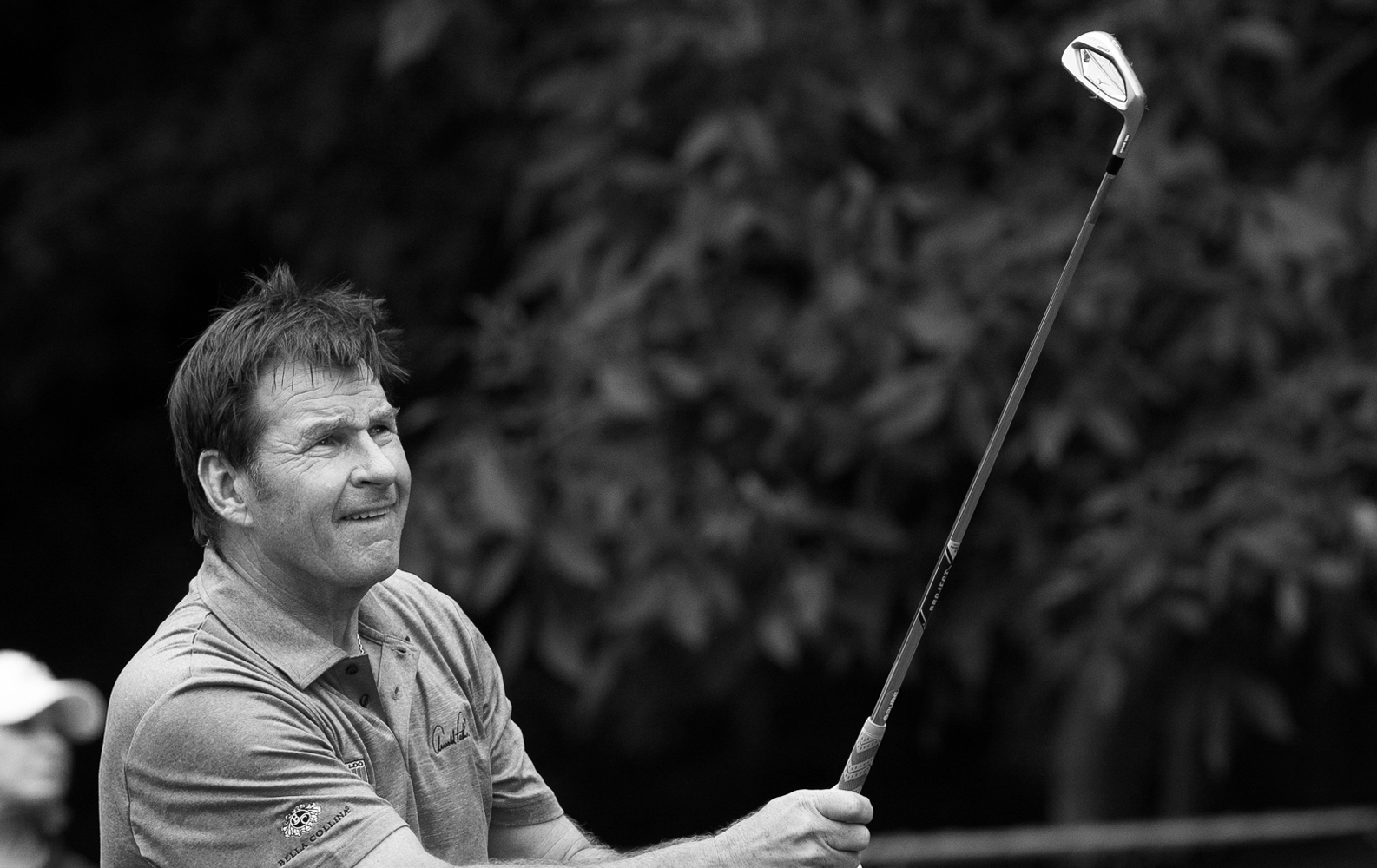 Sir Nick Faldo won all 6 of his majors with Mizuno irons.

“I remember when Mizuno irons were by far the most played on both tours,” commented 6 time major winner Nick Faldo.  “Before it was a pure money game, you would see 20 to 30 sets in play every week strictly by player’s choice.  Mizuno irons were chosen and dominated the tour for at least a decade.”

“The recent changes in the equipment market and changing philosophy in large player marketing contracts, has shown that player’s haven’t changed.  When given an open choice, players still feel the difference with Mizuno.  Isn’t it nice when what is being represented as the player’s choice has the decency of being true?” 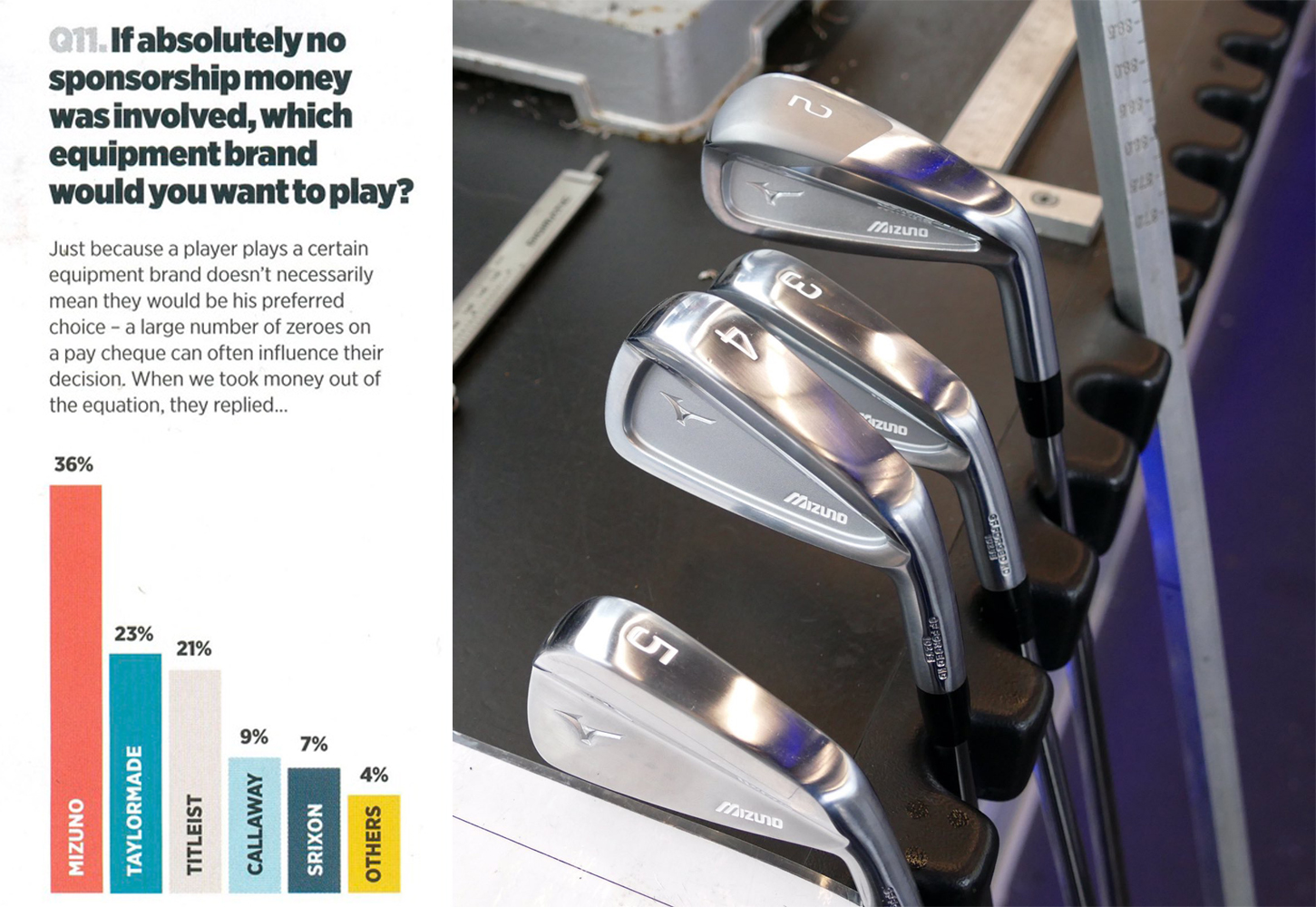