Mizuno’s JPX919 Tour irons added an extra chapter to their legacy on tour- with a win at the 2021 John Deere Classic.  The winner took his first PGA Tour title in over a decade with an impressive display of ball striking on route to a -19 total.  As a prior major winner,  the player was already qualified to play in The Open Championship.

The JPX919 Tour irons have a catalogue of un-contracted tour winS – including Major Championships.  The model is no longer in production, having been succeeded by the JPX921 Tour, 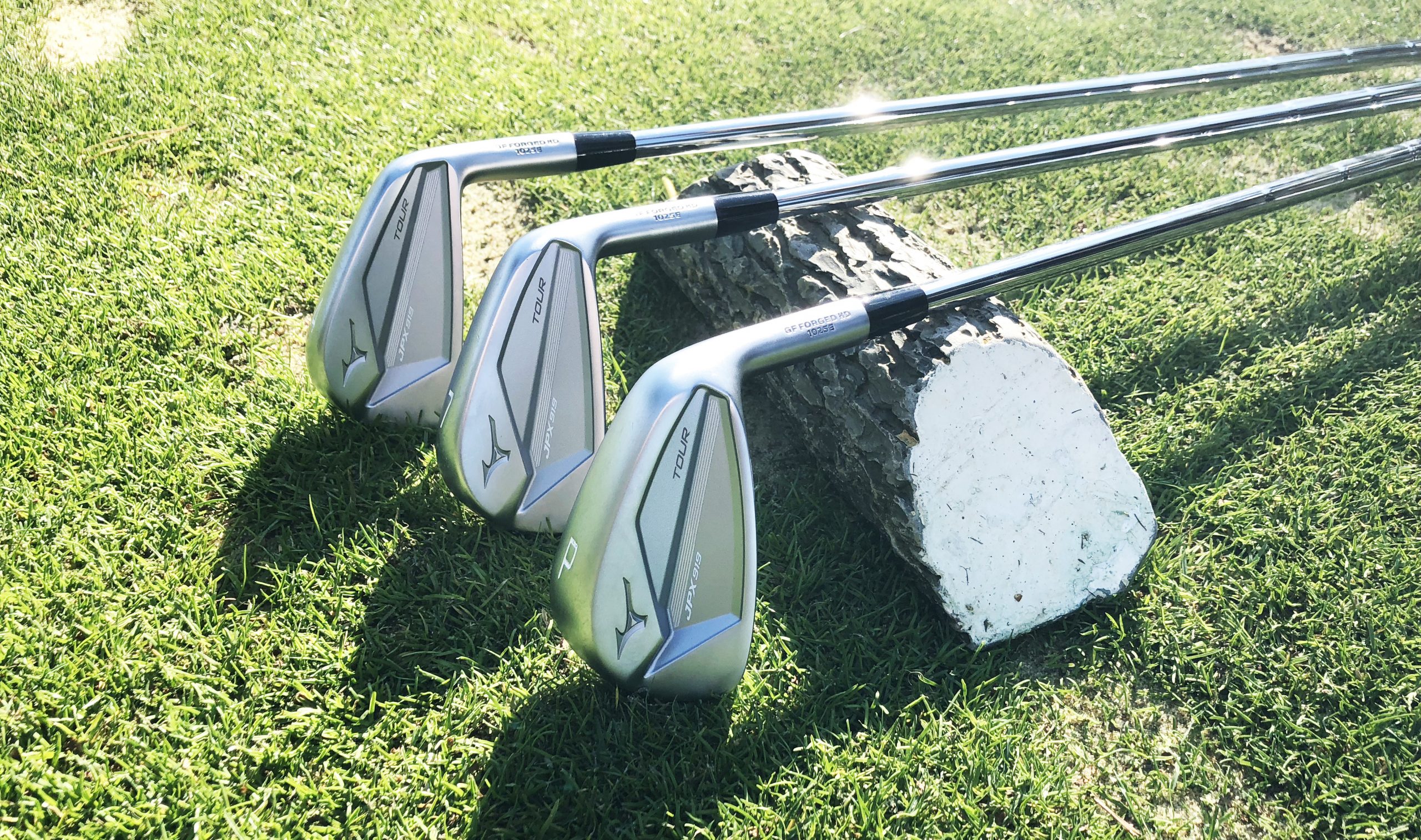 The JPX919 Tour irons now have a catalogue of PGA Tour and Major wins. 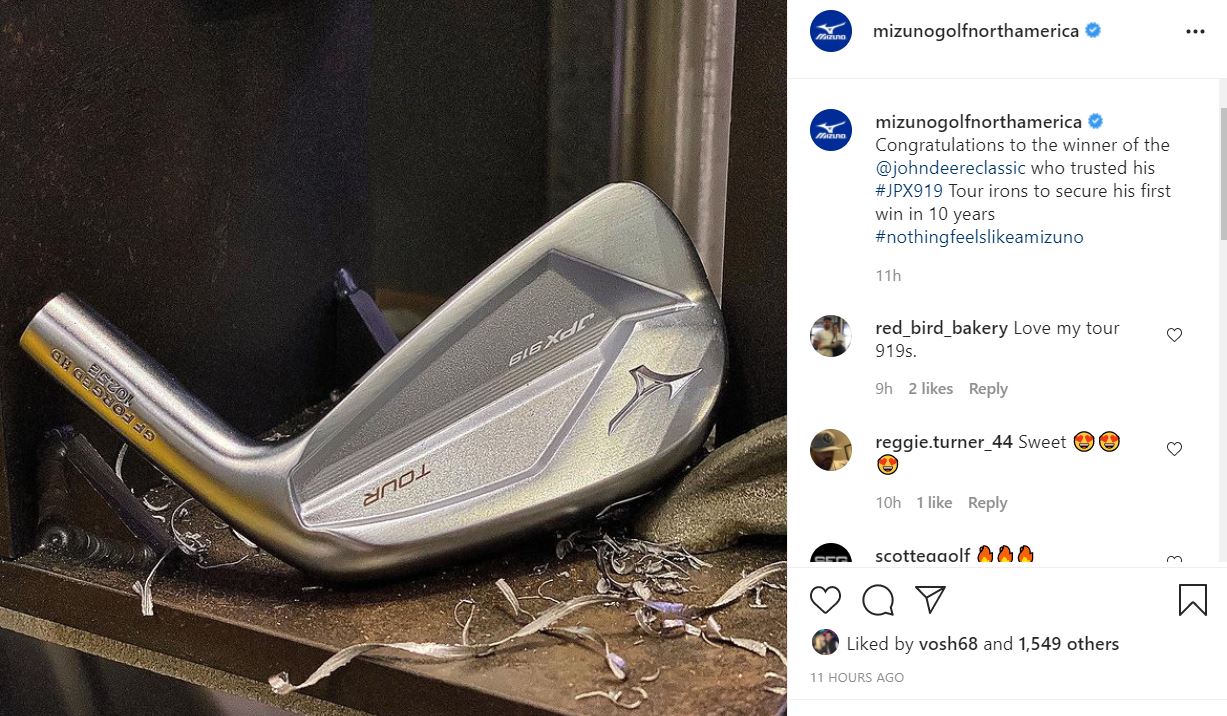