Mizuno was privileged to watch its irons played to devastating effect at Bethpage Black – the winner leading from start to finish to defend his PGA Championship title.  The win was the players 4th major – all with Mizuno irons in the bag.  This year’s PGA Championship was however the 1st for Mizuno’s JPX919 irons – the previous 3 majors secured with the earlier JPX900 Tours. 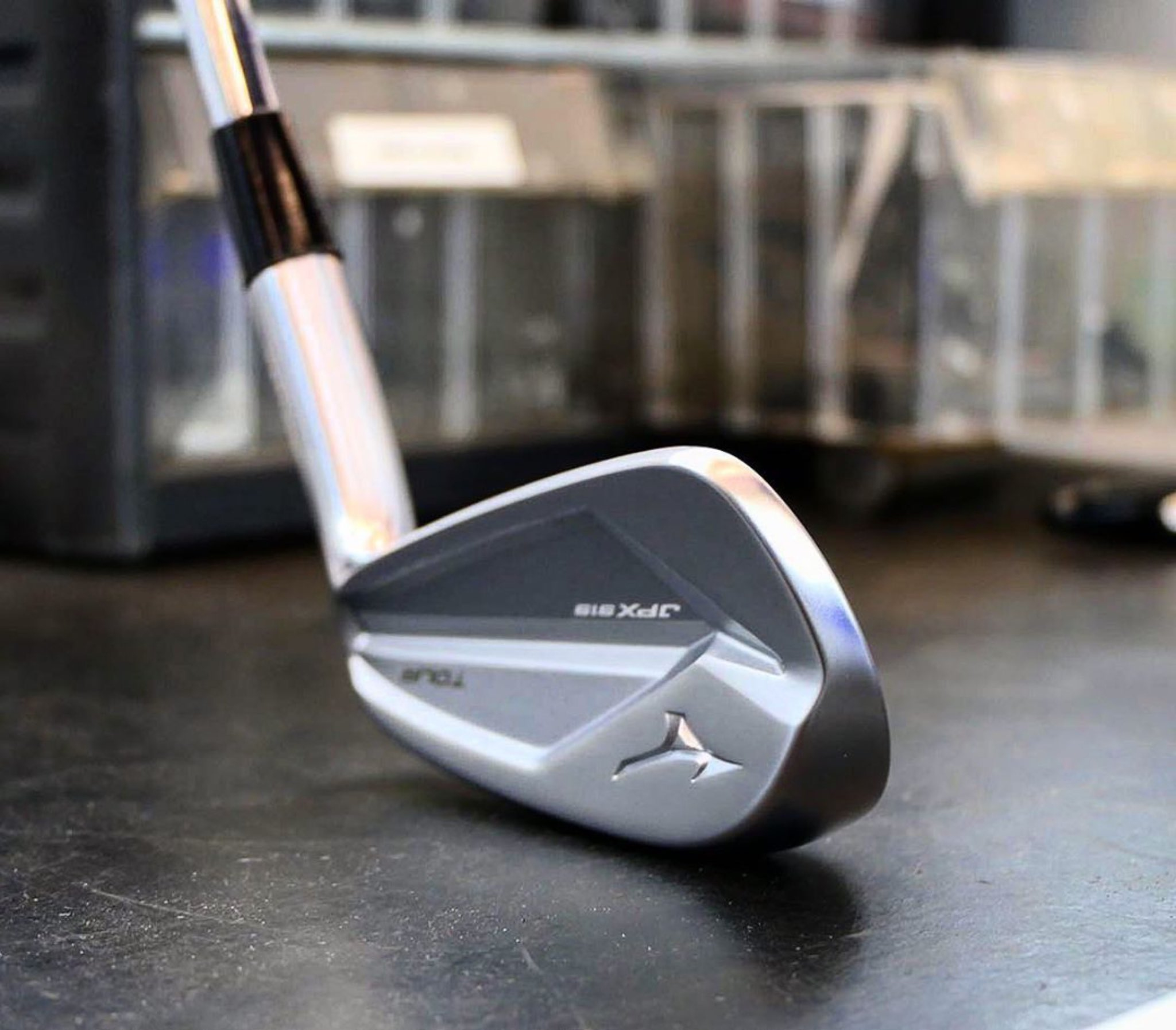 The 2019 PGA Championship was the first major win by a player using the JPX919 Tours – the winner’s previous 3 majors coming with the earlier JPX900 Tour.

The champion hit his Mizuno irons impressively throughout the week, on a course renowned to be one of the most challenging on the major roster. An exceptional 83.33% GIR in a second-round 65 propelled him to the record books by post the lowest 36-hole score in major history.

We’re just so humbled that such an incredible player trusts Mizuno irons.  There are so many landmark moments in Mizuno’s golfing history and this is as big as any of them.