A string of recent awards has confirmed the company’s position as an industry-leader across the iron categories. As well as the ‘Most Wanted’ award for the JPX 921 Hot Metal in the Game Improvement category, MyGolfSpy also recently named Mizuno MP20 HMB irons as ‘Most Wanted’ in the Player’s Distance category with Mizuno JPX 921 Hot Metal Pro and Mizuno JPX 921 Forged irons placed in the top-five. 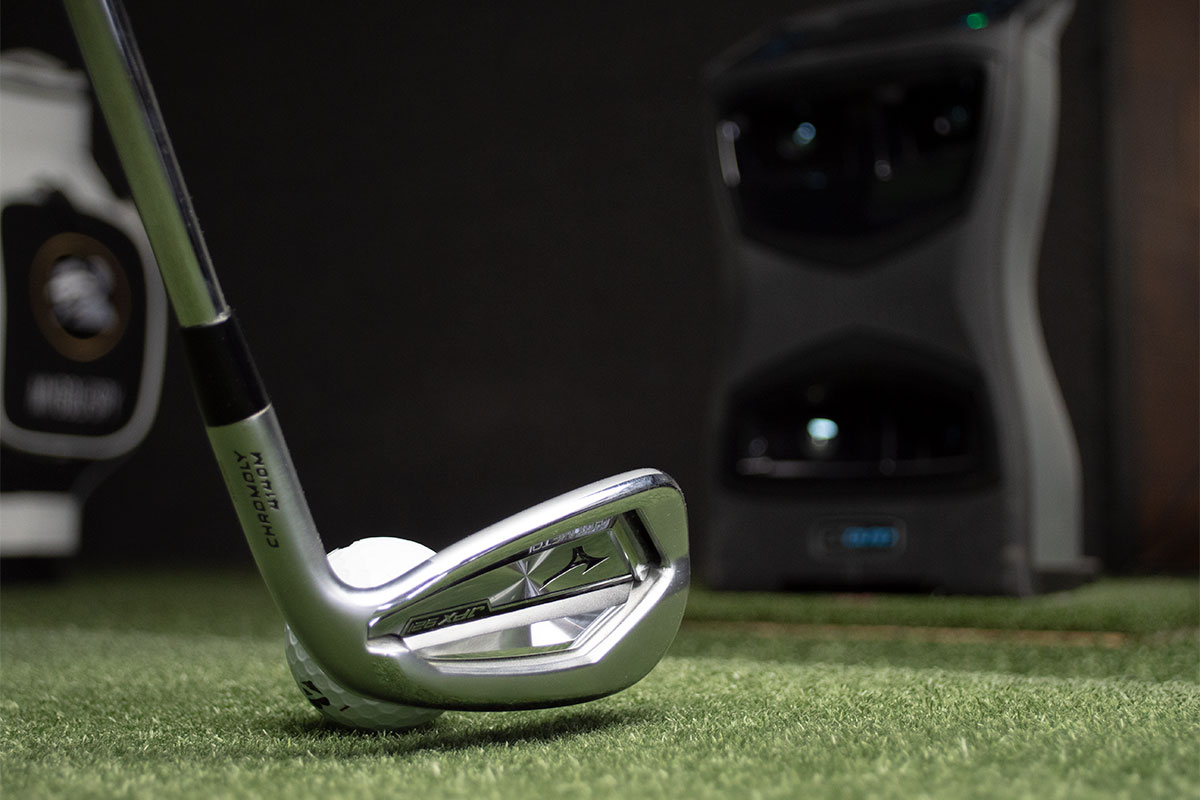 “We are extremely proud to have MyGolfSpy’s ‘Most Wanted’ award in the Game Improvement category for a third straight year,” said Chris Voshall from Mizuno USA. “The JPX921 Hot Metal is an exceptional product, and this award provides further confirmation that Mizuno is able to produce industry-leading game-improvement irons, as well as the players’ irons we have historically been famous for. It’s a great balance.”

MyGolfSpy claims the world’s most comprehensive process, with 14 of the top game-improvement models put to the test and thousands of shots hit with a long, mid and short iron. A proprietary method is used to determine ‘Strokes Gained’ values for each combination of tester and golf club tested. The irons with the highest Strokes Gained values receive ‘Most Wanted’ status.