After retiring unbeaten at the US Open, with a US PGA Championship and St Andrews course record to its name- there were obvious worries as to how Mizuno would improve on (or not) it’s JPX900 Tour iron.

The changes in the Mizuno JPX919 Tour were small, but noticeable.  A thinner top line, marginally more meat down low and a refined forging process (Grain Flow Forged HD).  First responses from Mizuno’s contracted (and non contracted) players were positive.  Though proof always takes place out on the course and the JPX919 Tour has big shoes to fill.

So Eddie Pepperell’s 64, 66, 68, 67 to finish -19 at the Portugal Masters was the first concrete evidence that the JPX919 Tour is every bit as effective (on the course) as its predecessor.  After Oliver Fisher shot a record 59 with his MP-18 blades, it might be sometime until he can also be persuaded to make the switch.  Mizuno will have little worry about a tour battle between its JPX919 and MP-18 lines.

Kim Koivu of Finland, fresh onto the European Tour after three 2018 wins on his rookie Challenge Tour season would have been equally delighted with his top 10 finish at -15 (level with Fisher).  Koivu plays a blended set of MP-18 blades, SC and Fli Hi models. 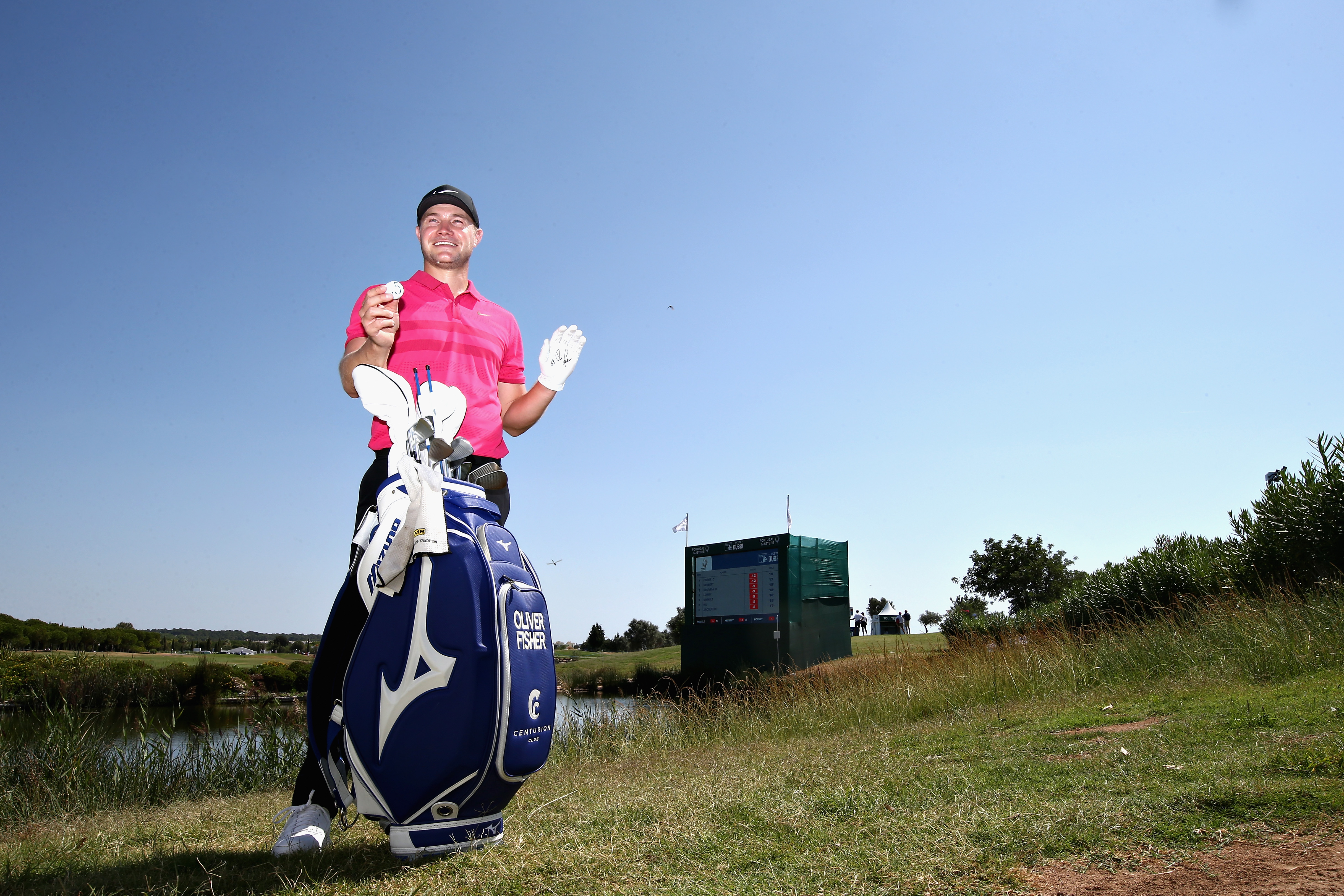 Oliver Fisher shot the European Tour’s first ever 59 with his MP-18 blades. 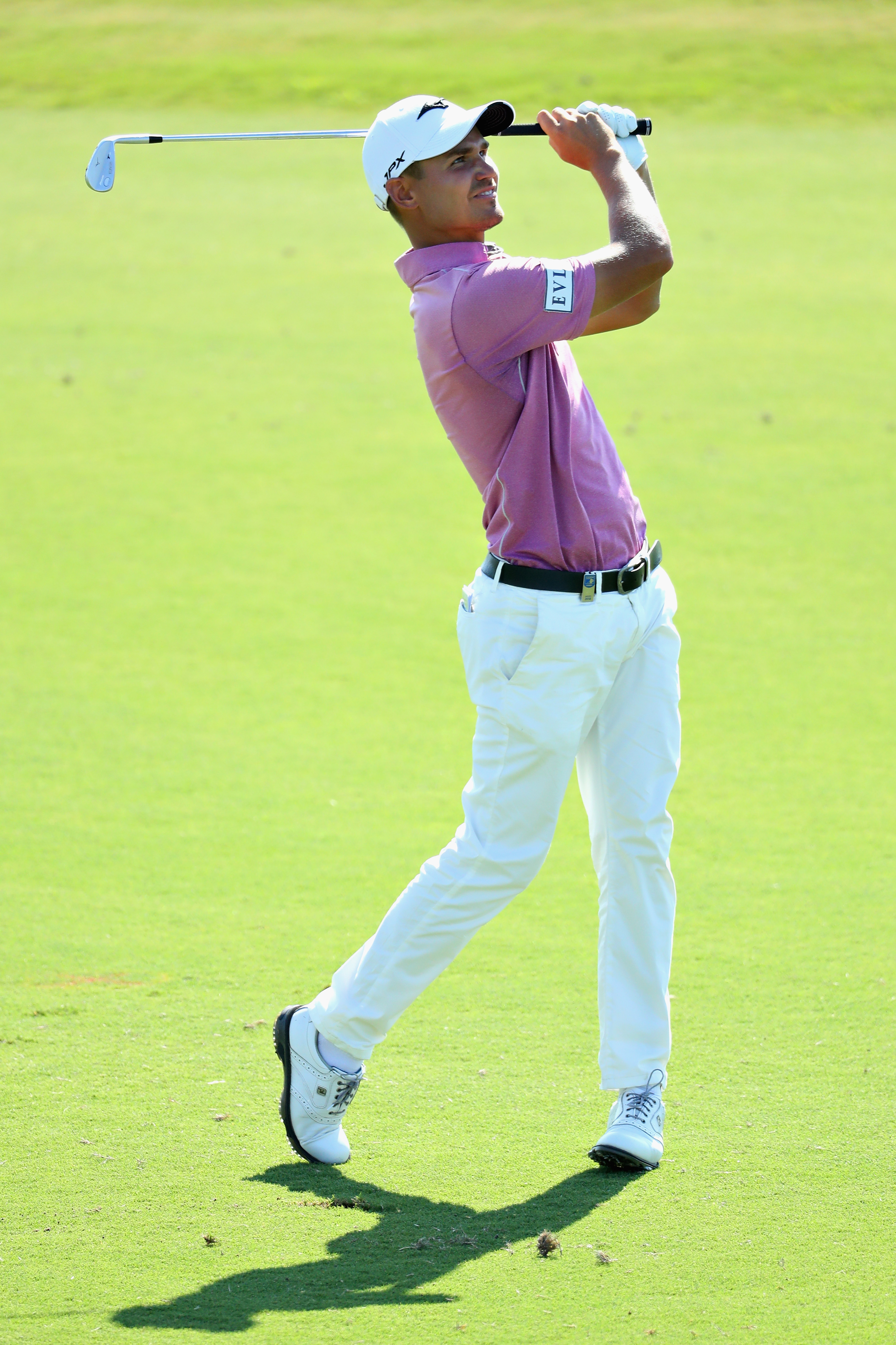