Two-time Major champion and former World Number One Stacy Lewis has rejoined Mizuno and will be playing Mizuno equipment including ST-X 220 driver and JPX921 Forged irons on the 2022 LPGA Tour.  Lewis will also become a mentor to Mizuno’s younger talent.

I’m so excited to be joining Team Mizuno again and going back to where it all began.  Putting the irons back in the bag felt so comfortable, and the new driver is amazing. Mizuno is like family.

In her first Mizuno stint, Lewis rose to World Number One and held the position for 26 weeks. She also won two Major championships – the 2011 Kraft Nabisco Championship and the 2013 Women’s British Open. Lewis departed from Mizuno in 2018, becoming a mother in October of that year. 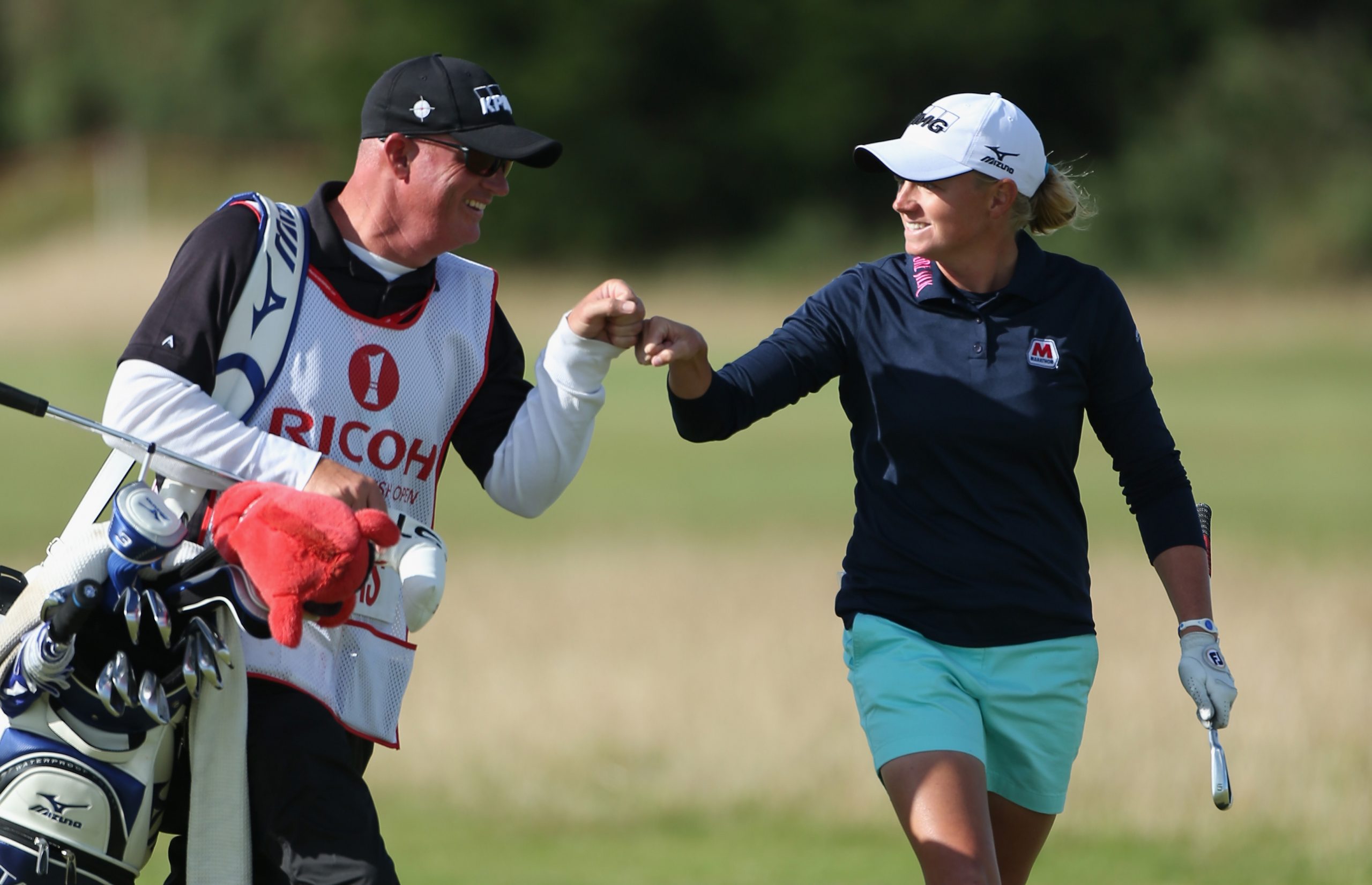 Lewis and Mizuno reconnected late in 2021, with the American star seeing the brand establish a partnership with the LPGA. Lewis noticed that Mizuno had started a presence at multiple LPGA events with its equipment truck – to highlight its gender-neutral Swing DNA club fitting process.

In addition to playing Mizuno equipment, Lewis will play a key role in Mizuno’s quest to refocus its tour strategy around young, developing talent.  In Europe Mizuno is now an official supporter of the Clutch Pro Tour for a second season and in the USA, the brand has added a player development rep, become an official partner of the American Junior Golf Association and a presenting sponsor of the Southeastern Junior Golf tour. Mizuno is also set to announce the signing of Walker Cup star Joe Long – the first of many young talents the brand plans to sign to form its next stable of Major talent. 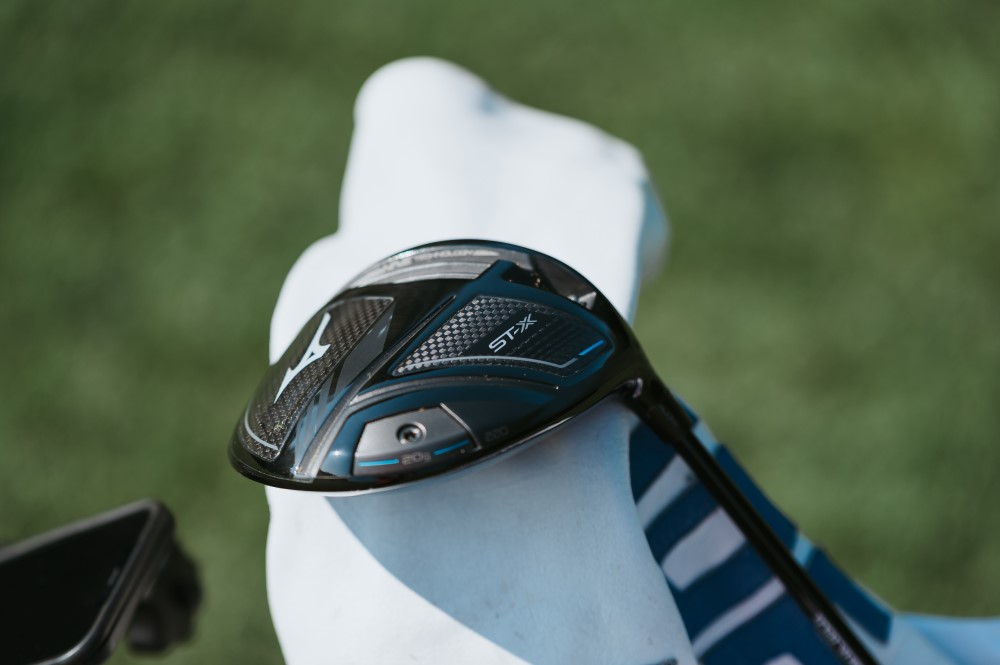 Lewis has started the 2022 season strongly with the new ST-X 220 driver.

Mizuno has been around for over 100 years by making long term plans.  We will find our next major talent the right way – by finding and developing talent from within. It takes a little longer, but the satisfaction and rewards are that much greater. Stacy already acts as a mentor to so many young female players so will become an important part of that plan.

Stacy has been playing Mizuno equipment since the start of 2022 and it’s been a promising start to the season; with a top-20 finish in the Hilton Grand Vacations Tournament of Champions, a top-10 in the Gainbridge LPGA at Boca Rio and a Tied-4th finish at last week’s LPGA Drive On Championship. 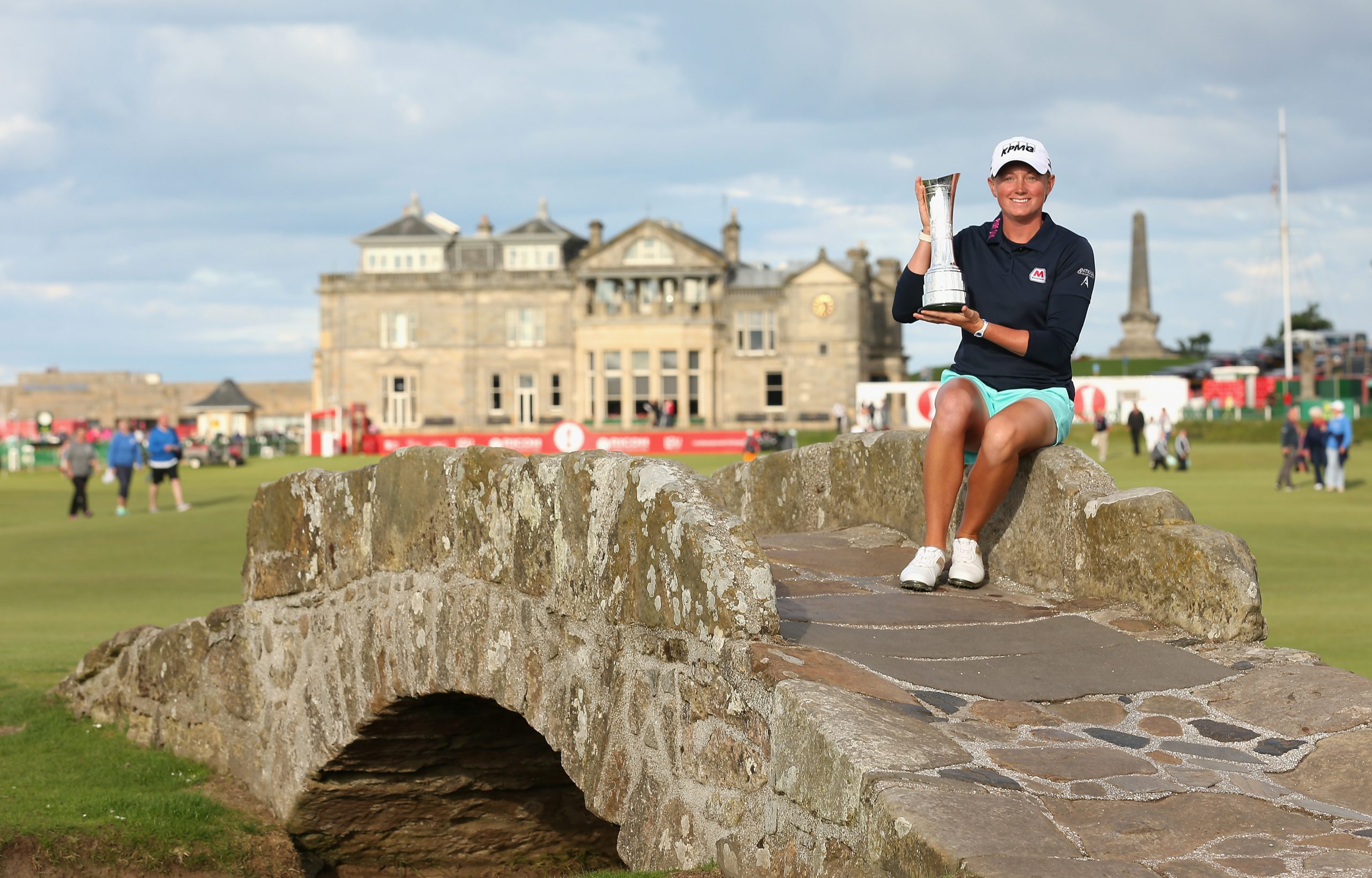