Long term Mizuno player Taichi Teshima won the opening tournament on Japan’s senior tour – the Senior Okinawa Open Golf Tournament, held at Kise Country Club in Okinawa Prefecture.  The win is the first known worldwide for Mizuno’s new RB Tour X golf ball.  The ball features a new C-Dimple layout to reduce drag through the air and encourage a more penetrating flight.  The ‘x’ ball is the firmer of Mizuno’s new balls – faster from the face, with a little more spin on full shots than the lower compression RB Tour.  Teshima had previously played Mizuno’s MP-x ball, winning the Mizuno Open in 2015 and qualifying for the Open Championship at St Andrews. 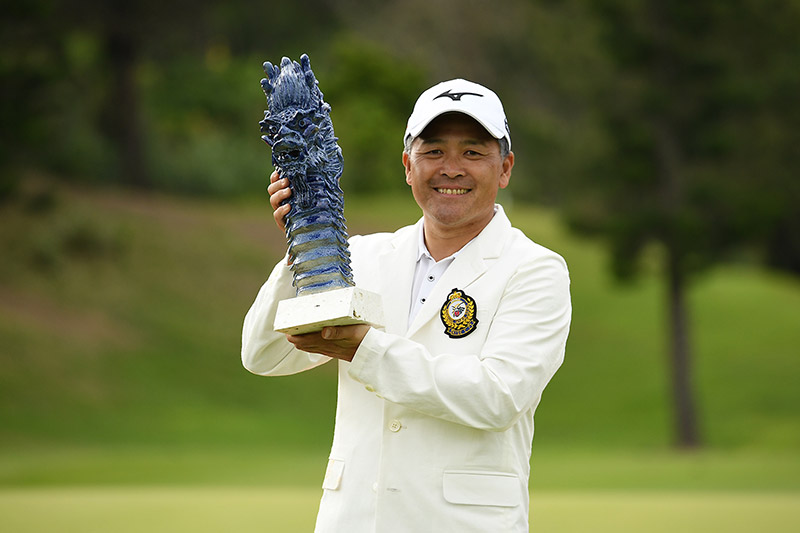 Teshima is the first known player to win a tour event with the Mizuno RB Tour x golf ball. 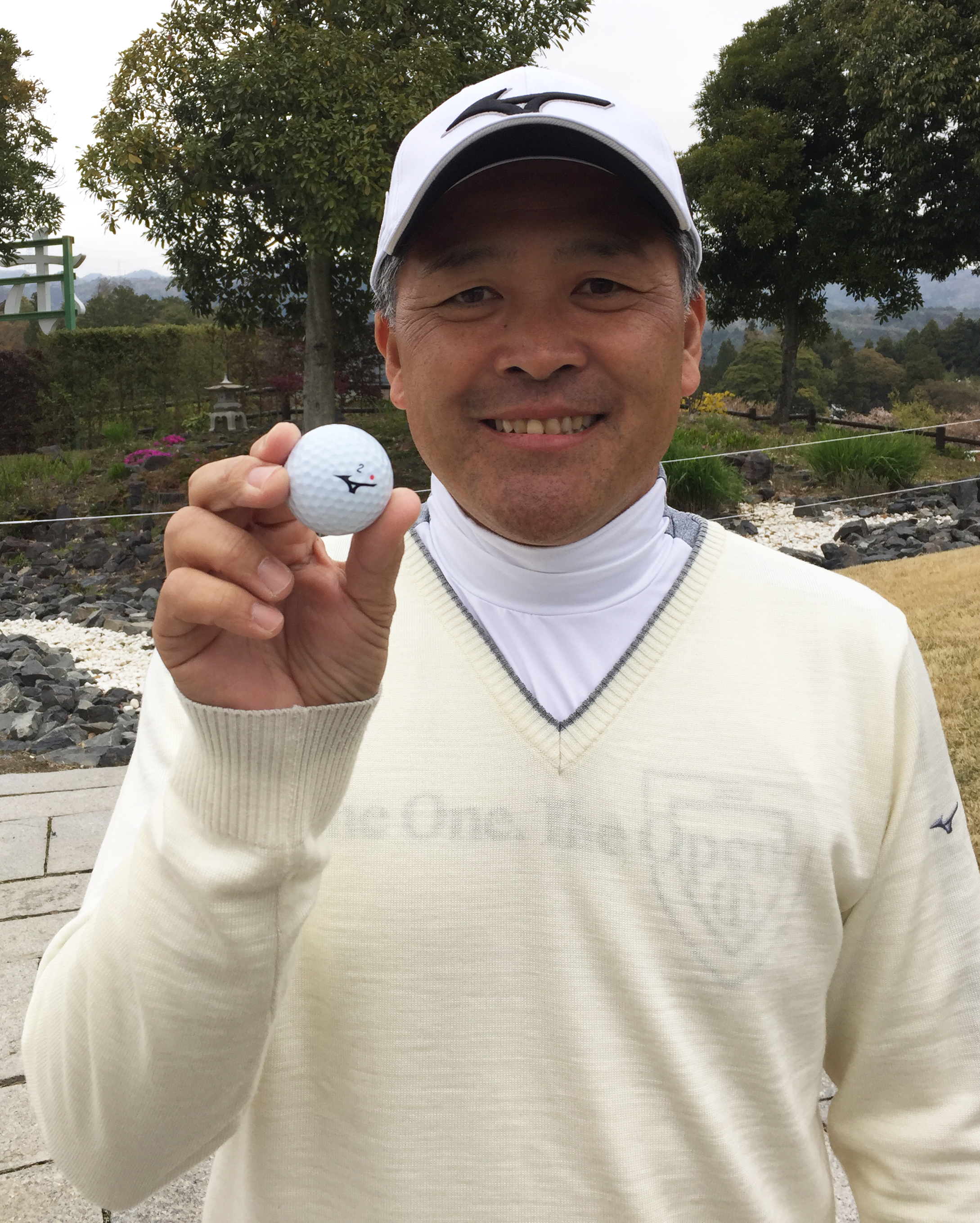 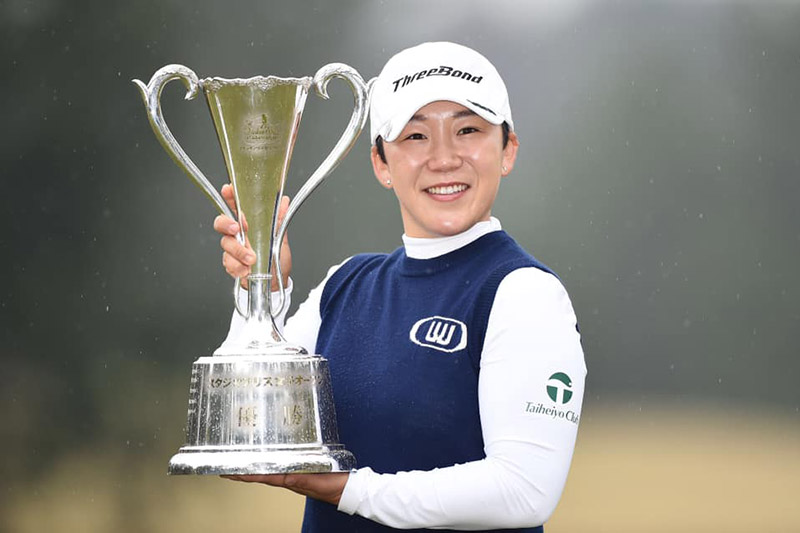 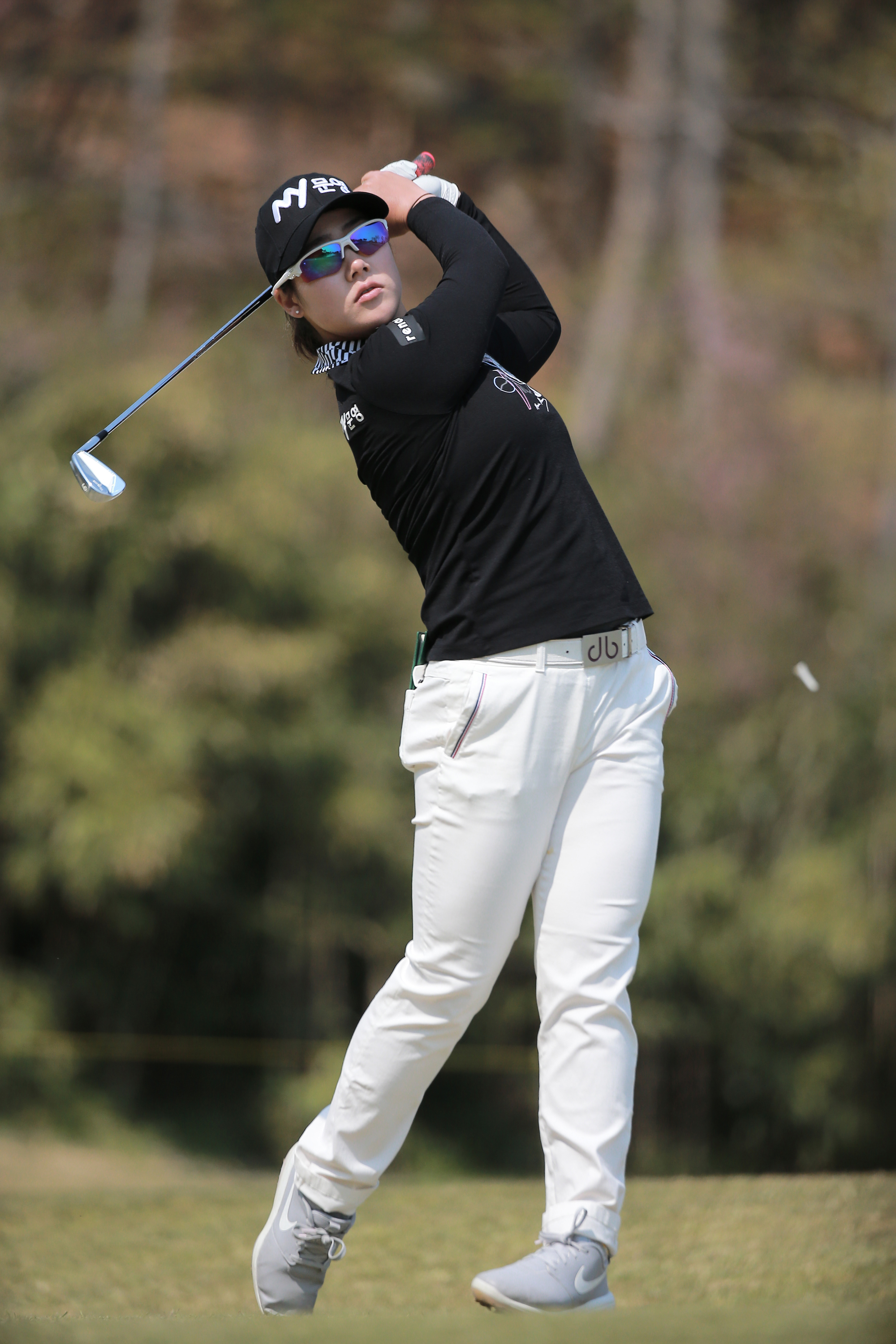