Mizuno’s Erika Hara confirmed her outstanding potential by winning the Japan Women’s Open Championship.  Erika Hara (21), who had a four-stroke lead after three rounds, shot a four-under 68 to finish at 272.  The tournament was held at the 6761 yard / par 72 Classic Golf Club King Queen Course in Miyawaka City, Fukuoka Prefecture.

The win was recorded on Hara’s first outing with a new set up of JPX921 Hot Metal irons.

As far as we know this is the first tour win for our JPX921 Hot Metal irons.  It came as a little bit of a surprise to hear that Erika had put them in the bag last week – but the younger players are more open minded to whatever technology has to offer.  We’re so proud of Erika.  She has incredible potential and is such a great person to work with as well.  She has a really big future in the game. 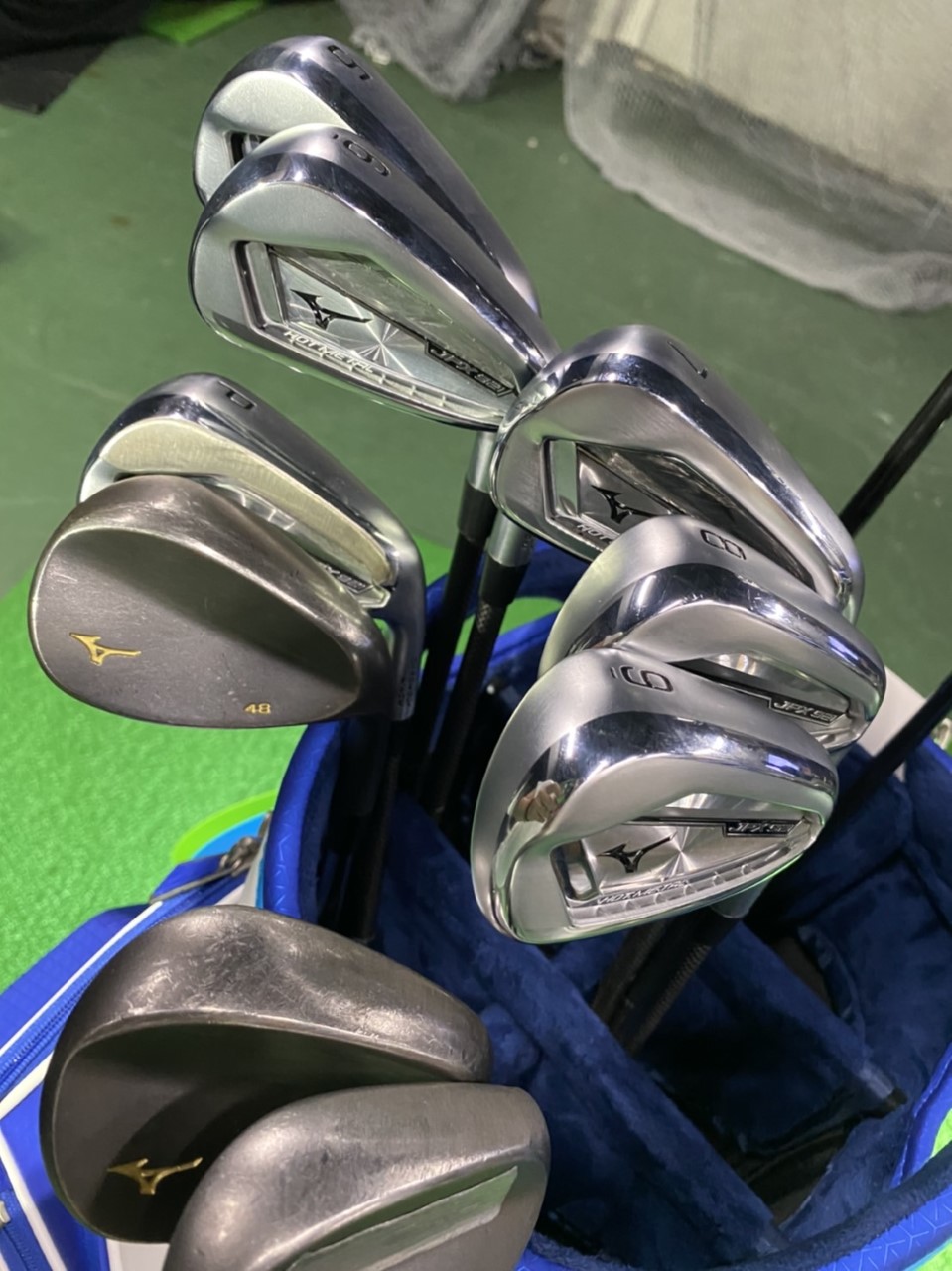 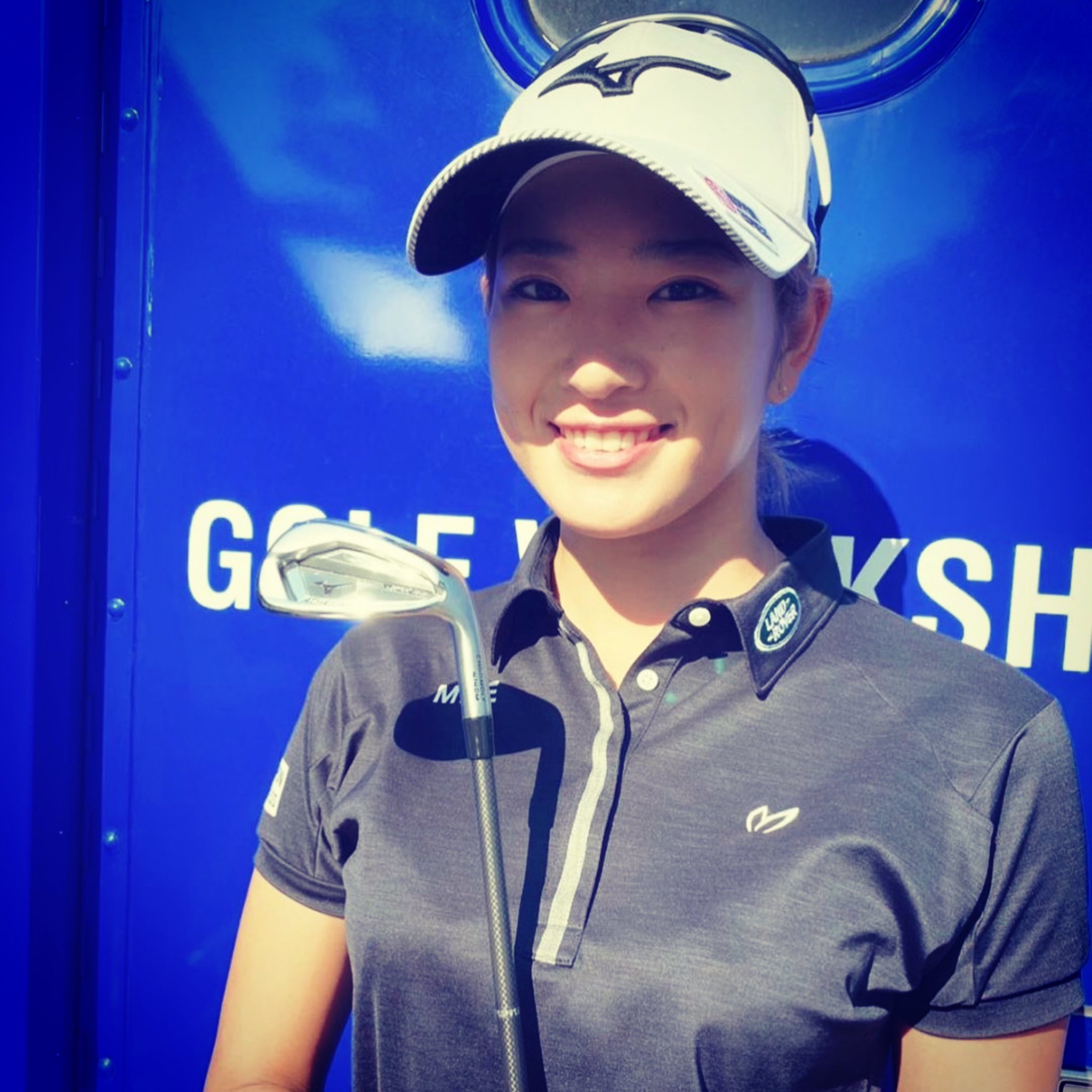 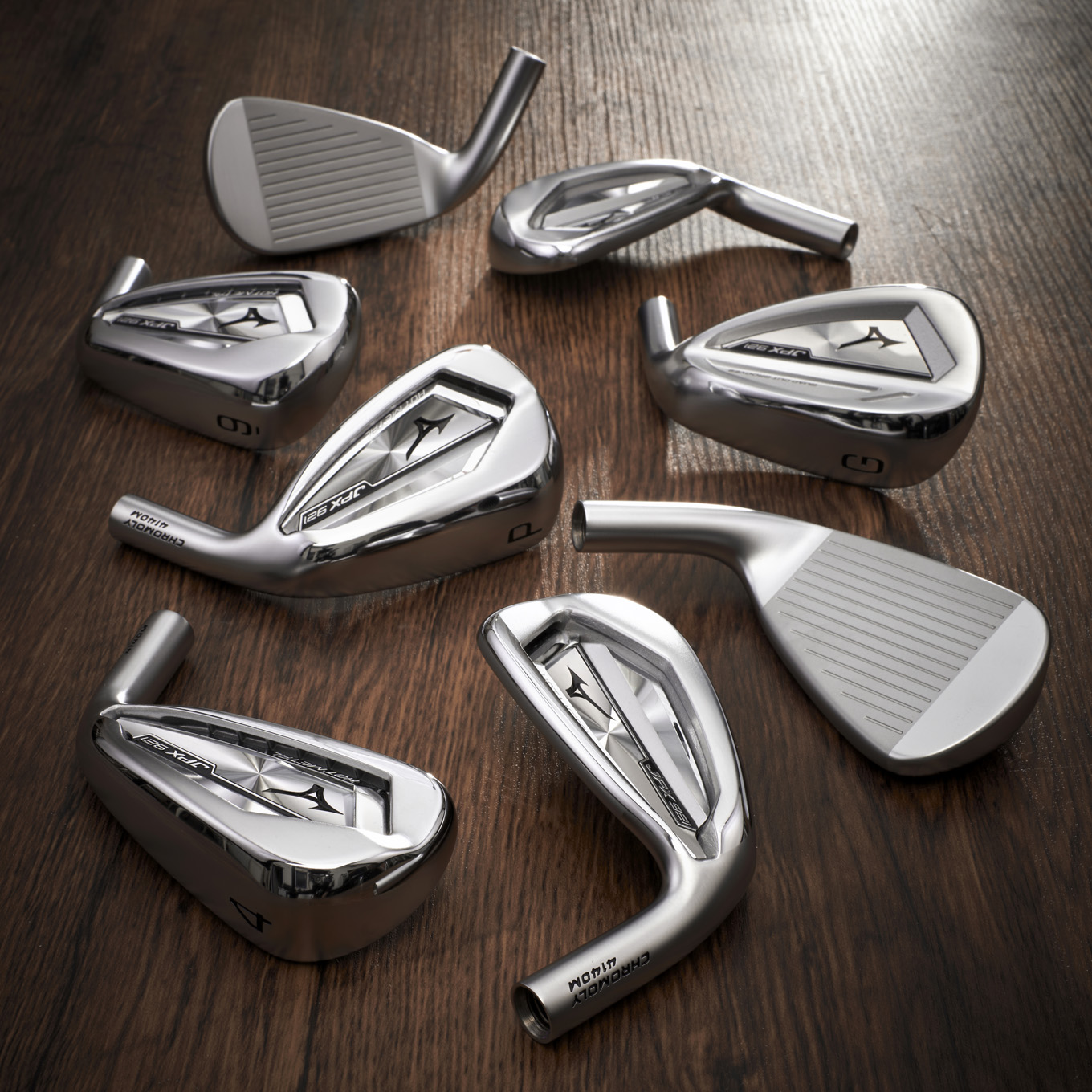 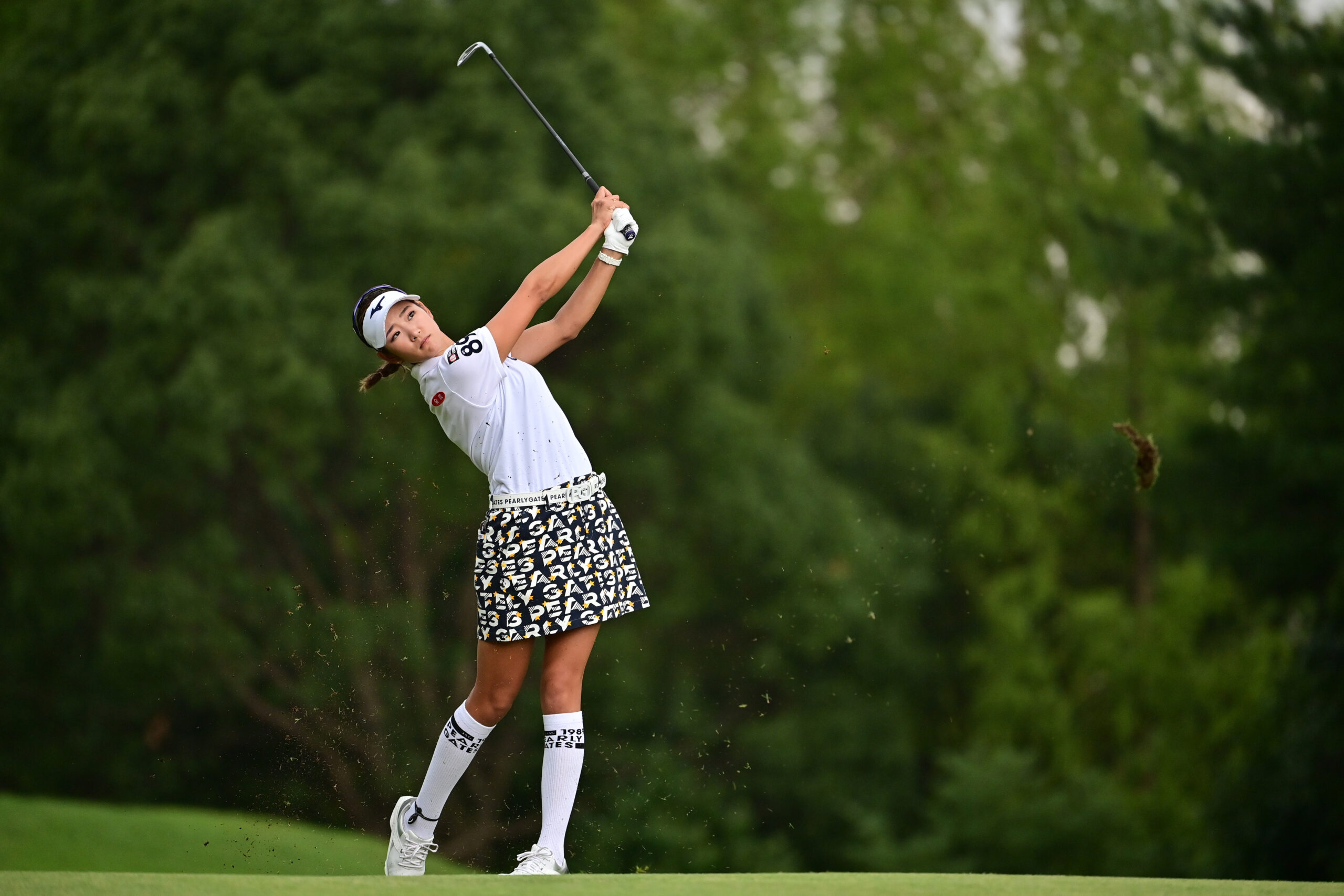 Erika Hara of Japan hits her second shot on the 9th hole during the final round of the Japan Women’s Open Golf Championship. Getty Images. 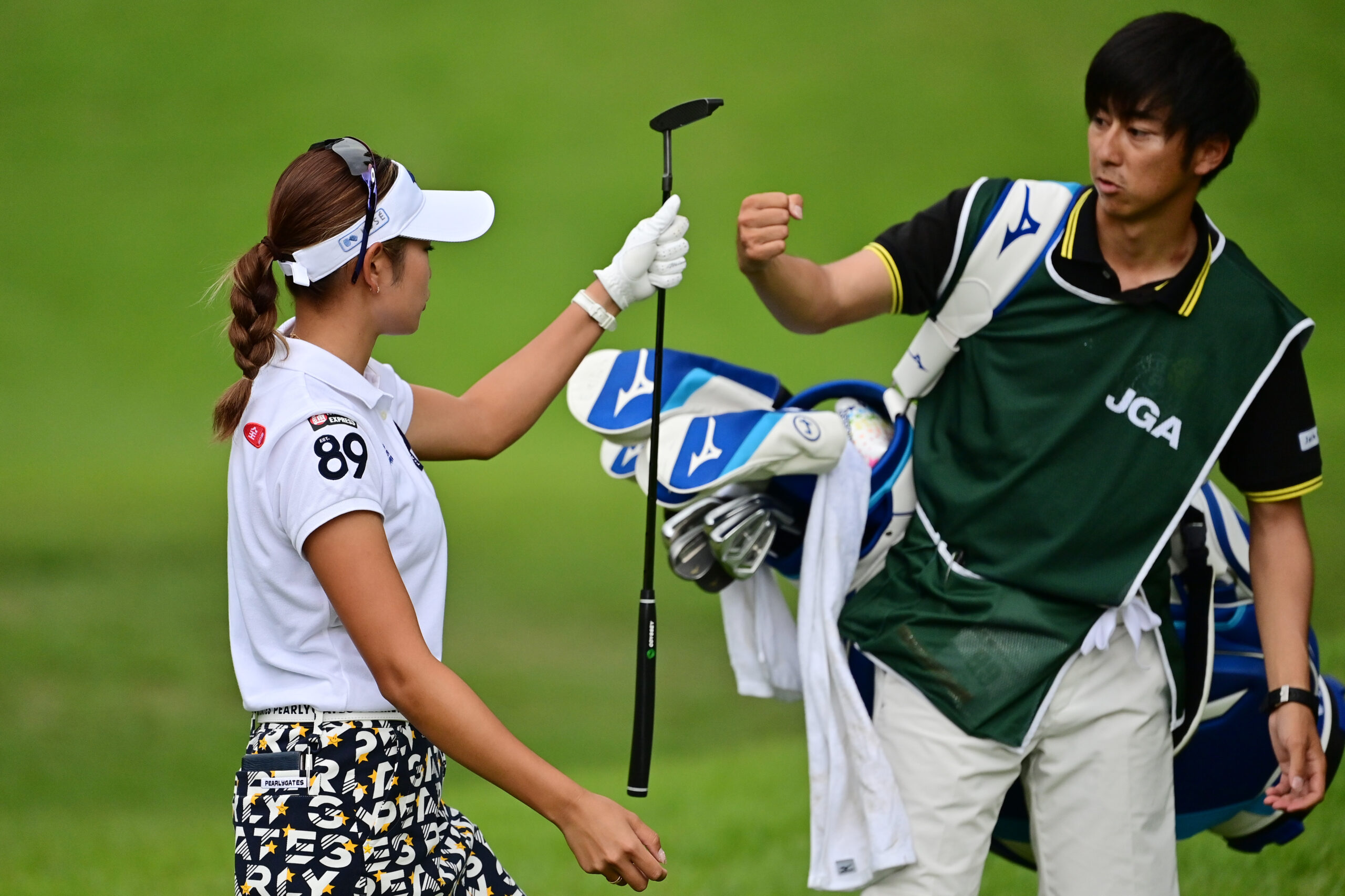 Erika Hara celebrates after making her birdie putt on the 8th hole during the final round of the Japan Women’s Open Golf .Championship. Getty Images/. 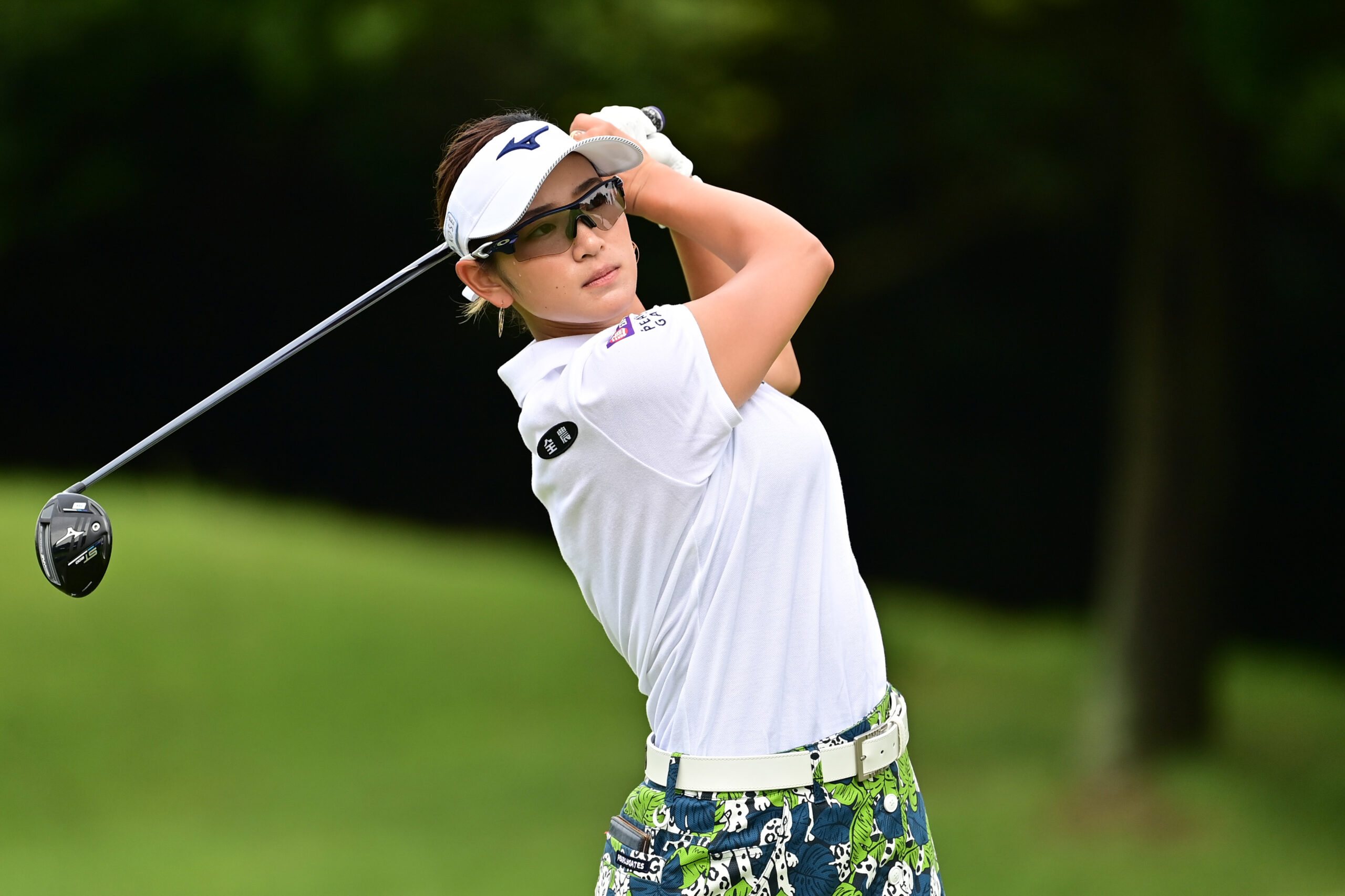 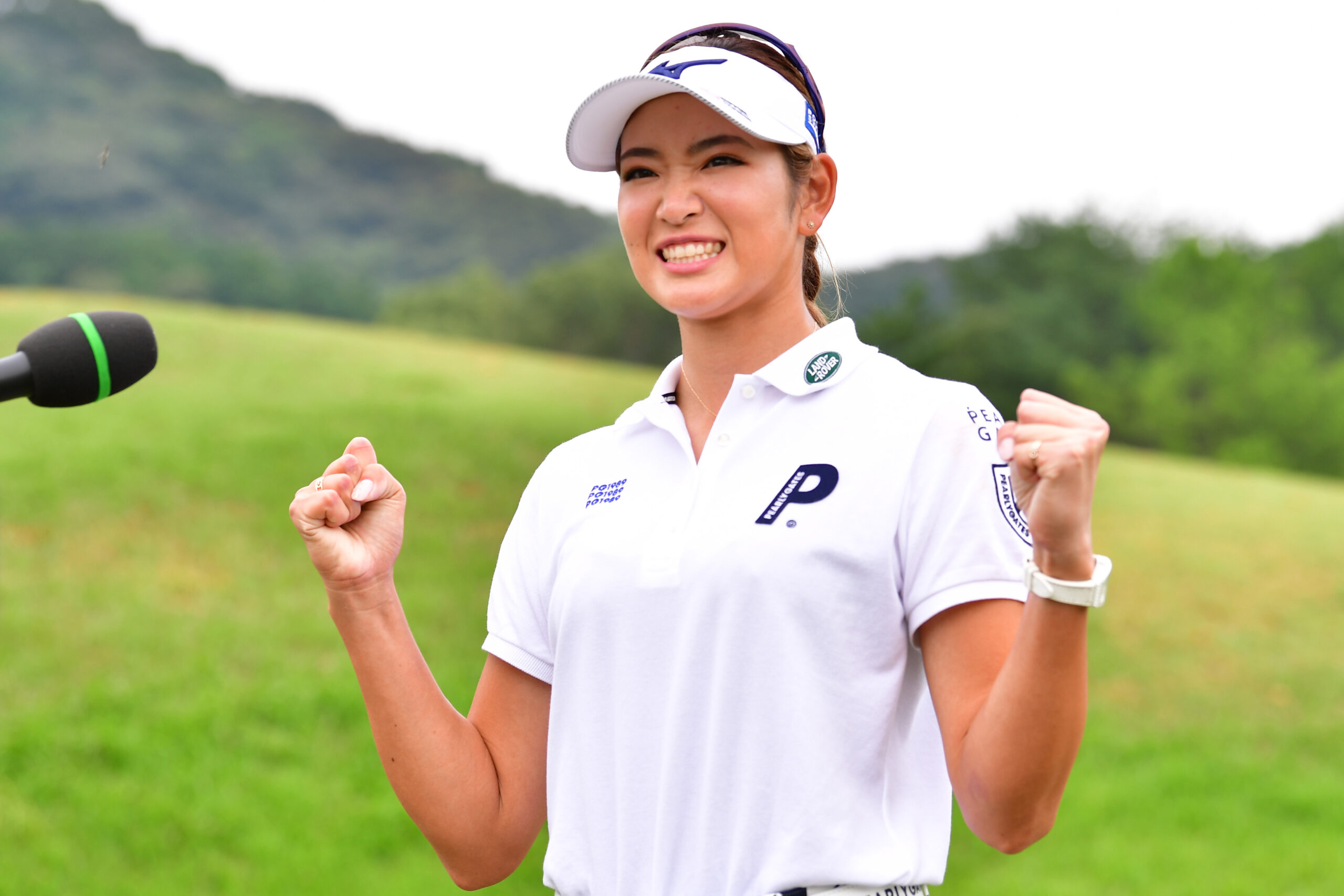 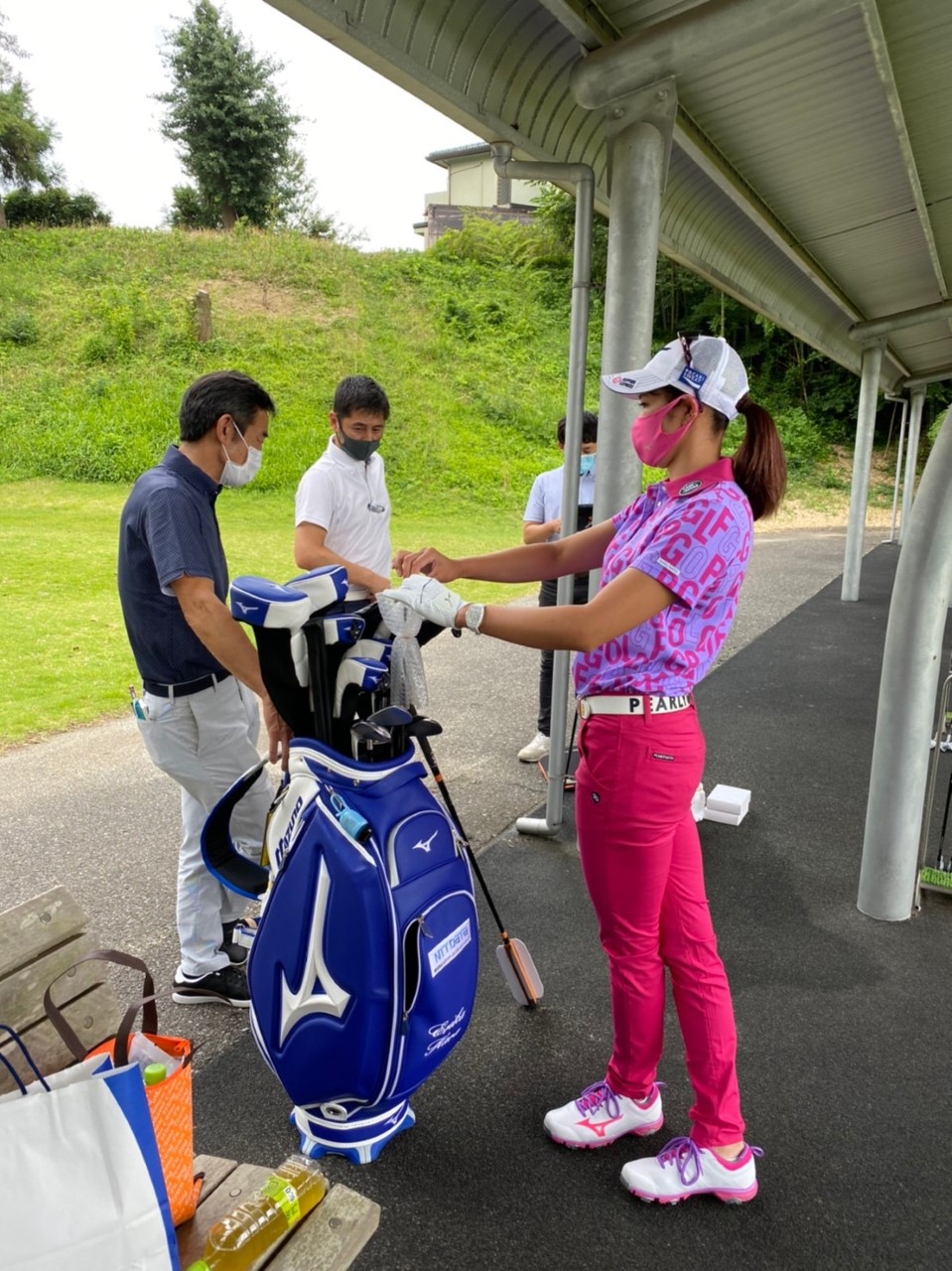