Golf Digests HOT LIST has long been a benchmark in the equipment industry.   Few ripples are created when the annual list of gold medal winners are announced – part of the appeal is the predictability and extreme difficulty to break through. 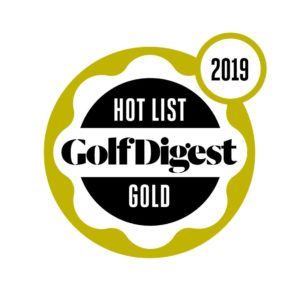 So Mizuno’s first ever ‘metalwood’ gold award was the most celebrated of its 8.  As celebrated as its 1st driver Tour win since the 300S was played to win the 2000 Masters – with Keith Mitchell winning at the Honda Classic.  Take-up on tour had been a prior clue with Eddie Pepperell, Luke Donald, Lucas Glover and Keith Mitchell all teeing up with the ST190 driver. But this latest accolade is further evidence that, with its new ST190 models, Mizuno has rejoined the top table of driver manufacturers, with the hard work of its expert designers and engineers being widely recognised.

Keith Mitchell (ST190) recorded the first PGA Tour win for a Mizuno driver since the 300S was played at the 2000 Masters.

We’ve always done well in the Golf Digest Hot List irons categories, and our six golds there are highlight our strength in this category. But the gold for the ST190 drivers is perhaps even more exciting for us as a brand as we seek to re-establish Mizuno in the driver and metalwood arena. 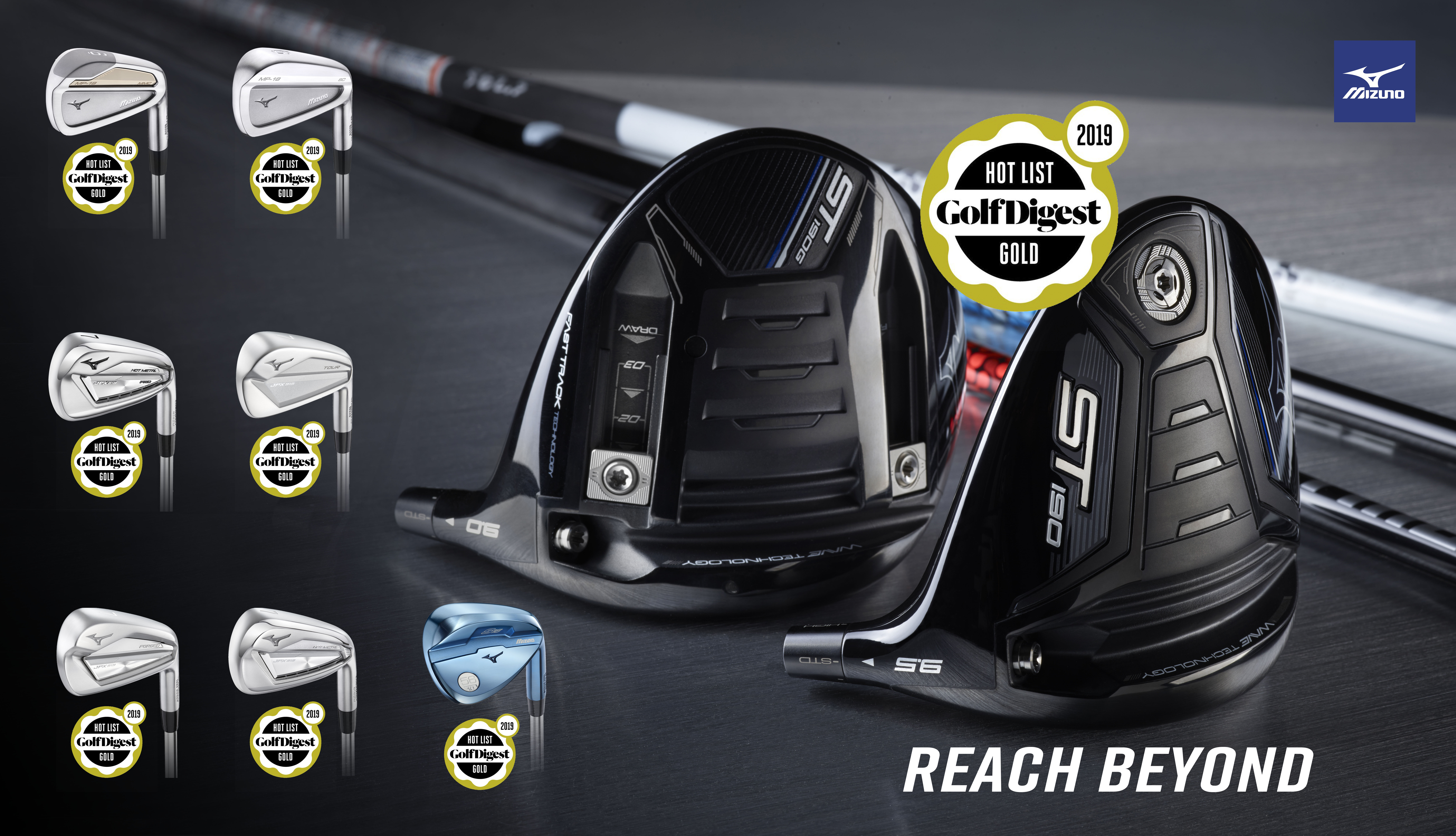 “It’s like they translated the forged feel of irons to a driver.” High-handicap review.

“The clubhead sits square with a clean look. I was very happy with its consistent, middle trajectory. It just flies out there.” Low-handicap review.

“It gets through the ground like a bulldozer—you can attack it without any fear of chunking.” Mid-handicap review.

“The turf interaction is the highlight. It feels like there’s no chance the sole is going to catch or drag.” Low-handicap review.

“The head frames the ball nicely. Centre hits feel like a soft continuation of the swing.” Mid-handicap review.

“You can see there’s some technology with the titanium insert, but it still looks like a players iron.” Mid-handicap review.

“It’s a higher ball flight without having to exert much effort.” Low-handicap review.

“Excellent turf interaction on full swings. No matter if you hit it thin, fat or fully flushed, it felt like you pured it.” High-handicap review.