The 2019 Honda Classic proved to be an early season highlight for Mizuno – with winner Keith Mitchell just one of four players using Mizuno irons to hold a share of the lead on the final day.

It was a pair of firsts on Sunday – Mitchell (27) claiming his first PGA Tour event, at the same time recording a first PGA Tour win for Mizuno’s ST190 driver.  Closing with an impressive 67 under intense pressure, Mitchell won by one shot at (-9), closing with a birdie at the 18th.  Mitchell’s driving was the base for his aggressive play – averaging an impressive 314 yards and hitting 71.43% of the fairways.

The event was an early season landmark for Mizuno with 15 sets of its irons starting on day 1 – from just 5 contracted players.  Lucas Glover, Adam Schenk, Jhonattan Vegas and Chris Kirk were Mizuno’s other official representatives.  Mitchell, Glover and Kirk also demonstrated Mizuno’s commitment to its new metalwoods – all teeing up ST190 drivers.  Of the 15 starting iron sets, 4 held a share of the lead the lead on the final day – with all 4 finishing within the top 6 positions. 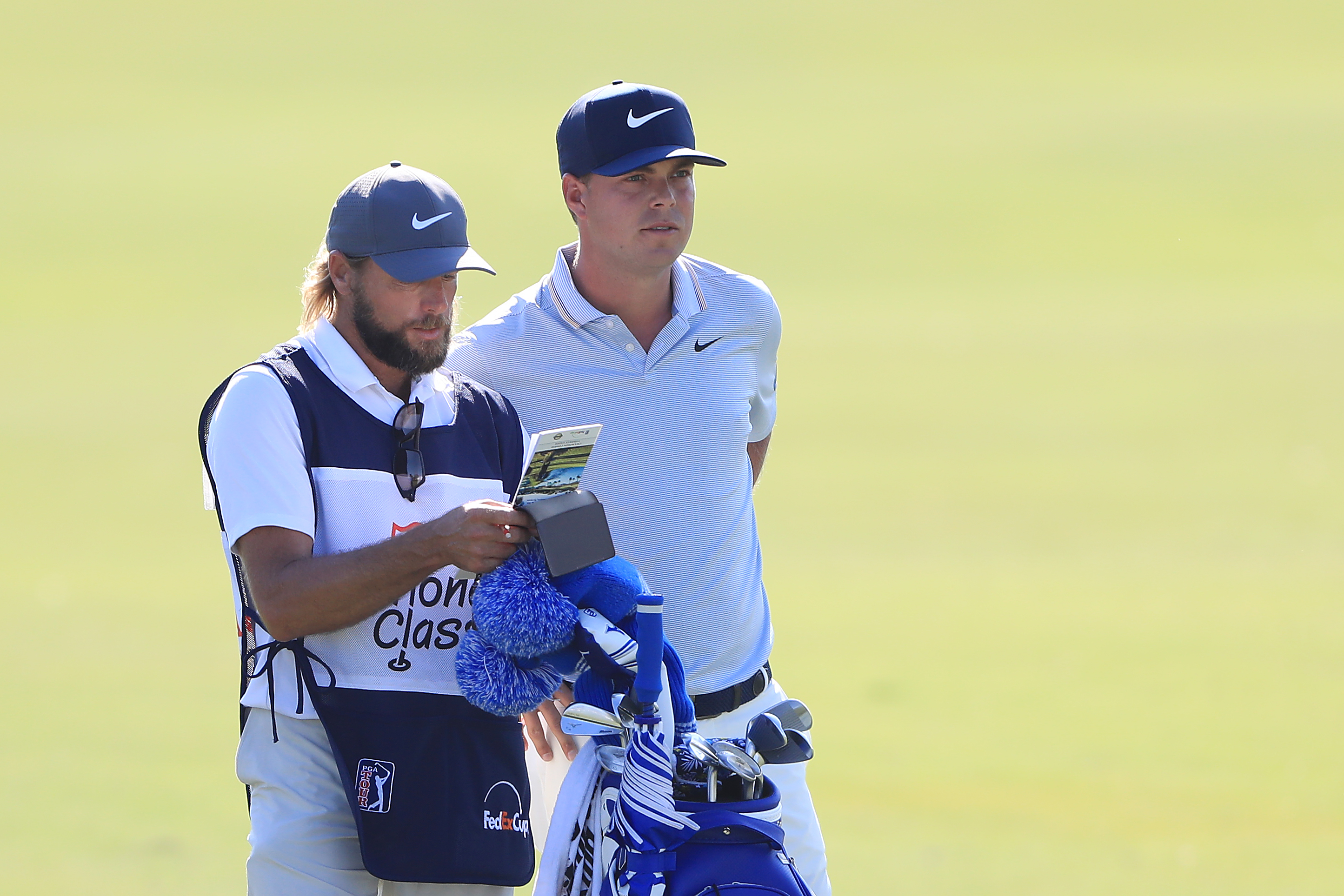 Keith Kitchell (MP-18) was one one of 4 Mizuno iron players to hold the lead on the final day. Pic: Getty Images. 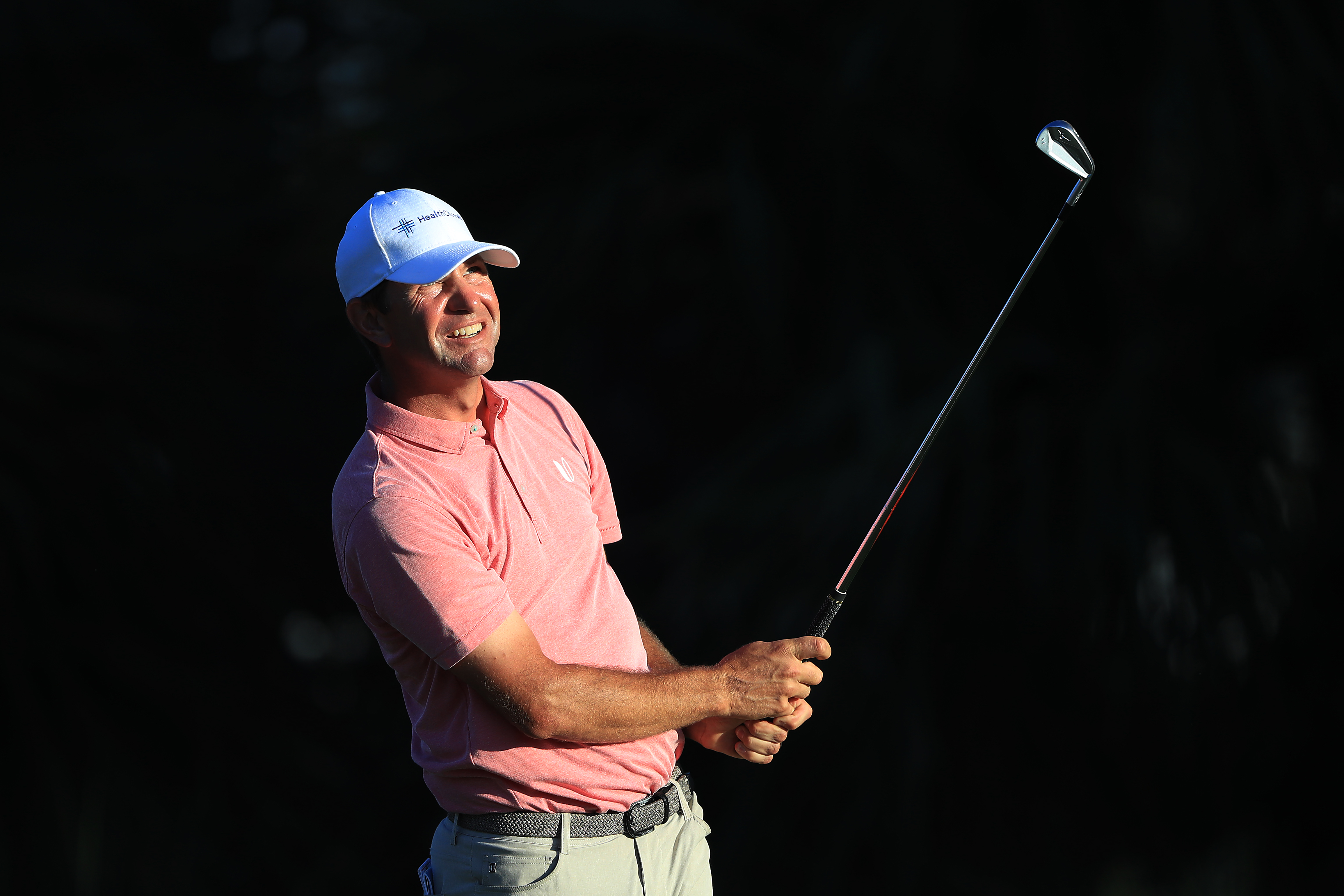 Lucas Glover continued his impressive return to form with JPX919 Tour irons and ST190 driver – holding a share of the lead on the final day. Pic: Getty Images.

It was a great last day watching so many sets of Mizuno irons in contention – but if we could have picked a winner from the Mizuno group it would have been Keith.  He was open minded enough to put the Mizuno ST190 driver in play last October, the week it hit the USGA conforming list – so only right that he was the first to win with it too.  It was a big win for the underdog on more than one level.  It’s one thing to sign an established world #1 to get your equipment wins – but a lot more satisfying to work with an emerging player for their first win.

Mitchell was as surprised as anyone that he made a driver switch heading into 2019.  Driving had a been a strength for him through 2018.

Driving was my best category last year – I walked into testing to do ‘Cookie’ (Mizuno, PGA Tour Manager Jeff Cook) a favour, give him some numbers and leave.  It turned out to be the easiest change I’ve ever made – on the one club I never thought I would switch.  The ST190 was faster, straighter and more forgiving than what I was playing.  I’ve used it ever since and haven’t considered taking it out.

Watch Mitchell discussing his decision to switch to the ST190 driver.