Mizuno’s rising star Erika Hara (21) warmed up for her first US Open by winning the Japan LPGA’s season-ending JLPGA Tour Championship Ricoh Cup – for her second victory of the year and third overall. The Japan Women’s Open winner in early October shot an even-par 72 for a two-stroke victory finishing at 10-under for 278 at Miyazaki Country Club. 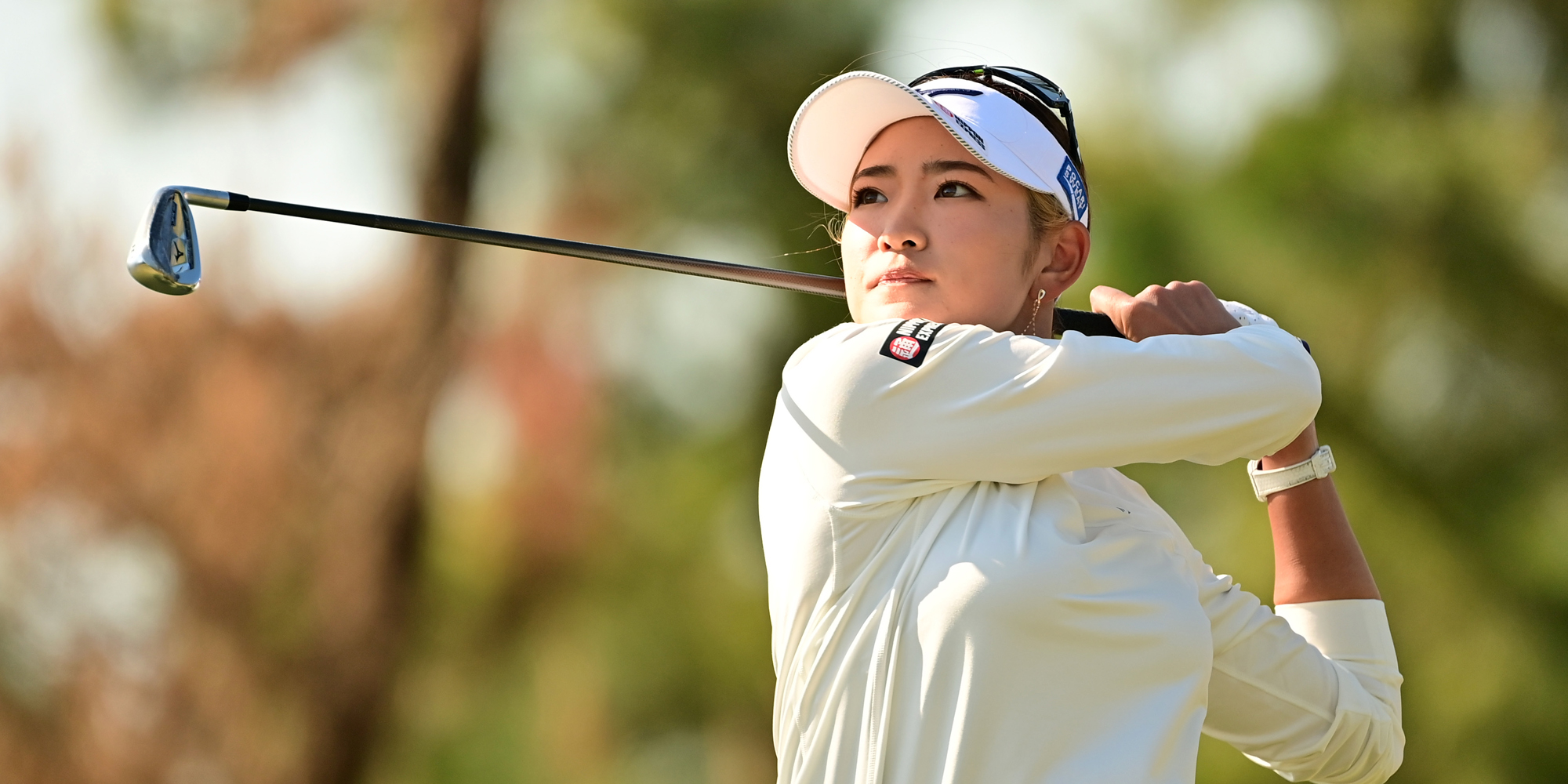 The US Open is going to be a very interesting test for Erika – she’s definitely long enough to compete and has perfectly timed her run of form. 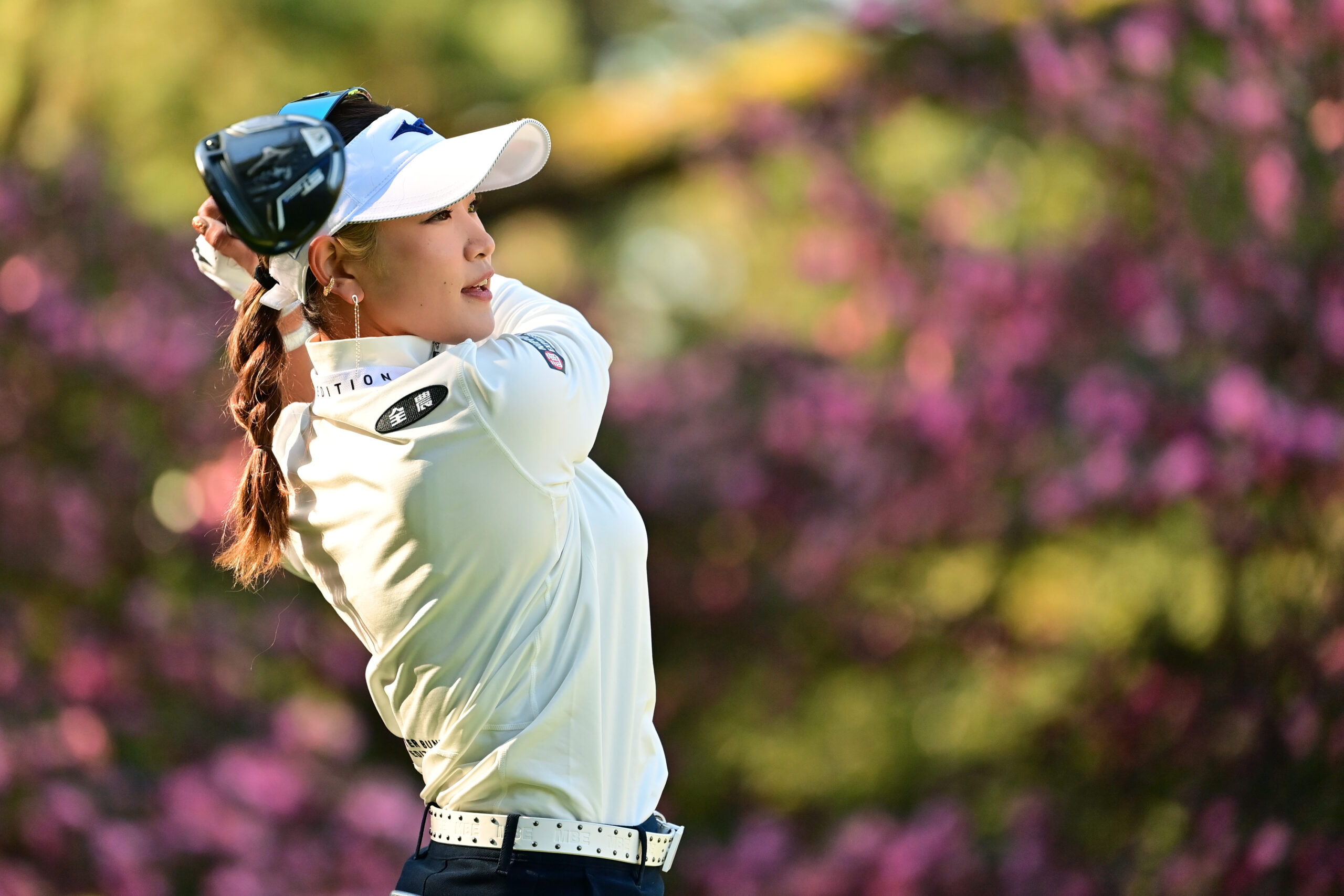 Erika Hara of Japan with Mizuno ST200x driver at the final round of the JLPGA Tour Championship Ricoh Cup at the Miyazaki Country Club . Pic Getty Inages. 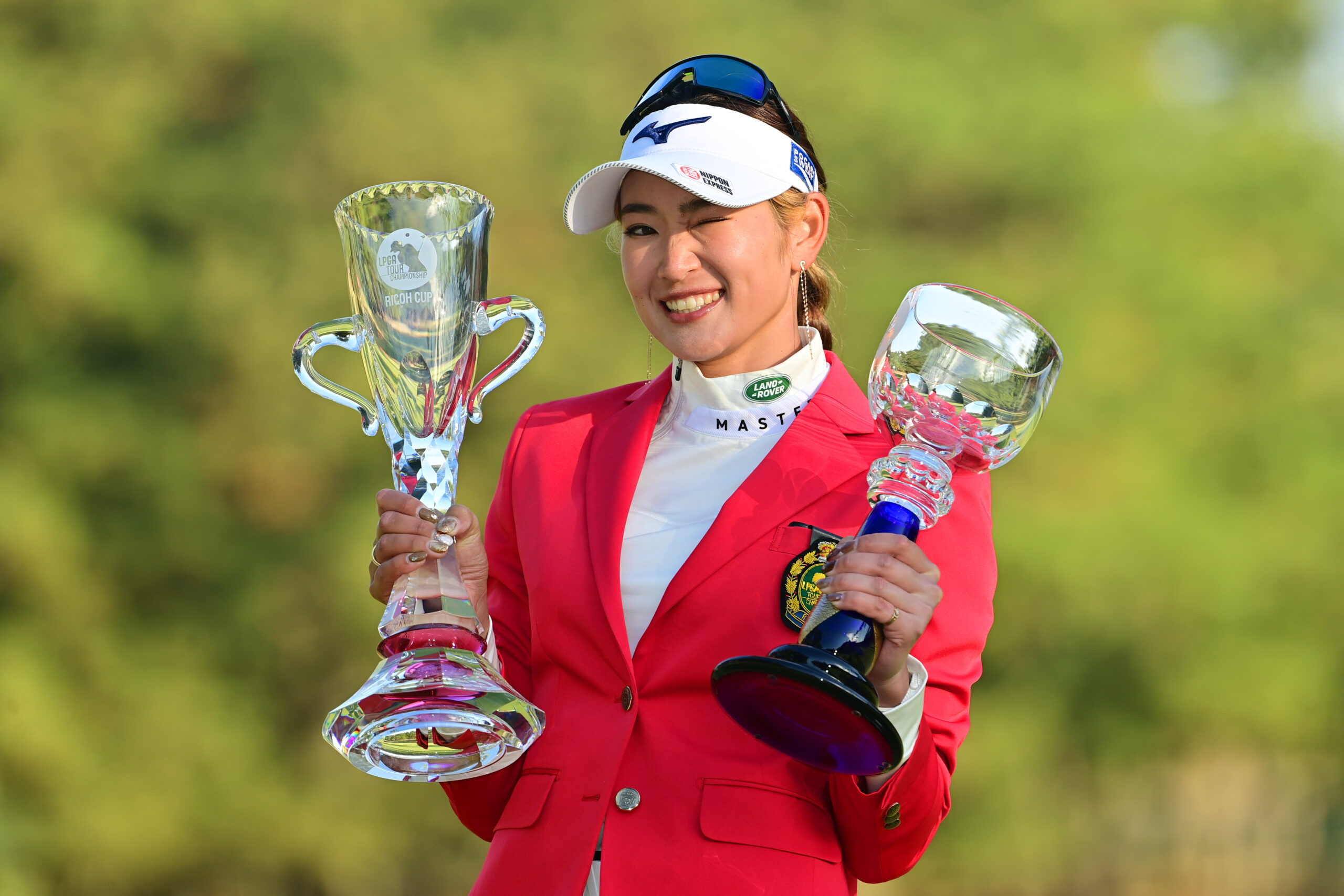