Mizuno has announced the signing of 32-year-old Englishman Laurie Canter as it continues to regenerate its tour staff with an eye firmly on the future.

Currently, inside the top-100 of the Official World Golf Ranking, Laurie Canter has committed to a multi-year deal to play Mizuno golf equipment. Canter, who is on a steep upward career curve, will also play a key role in advising and mentoring recent young Mizuno signings, including Joe Long and OJ Farrell, as they follow closely in his pathway. 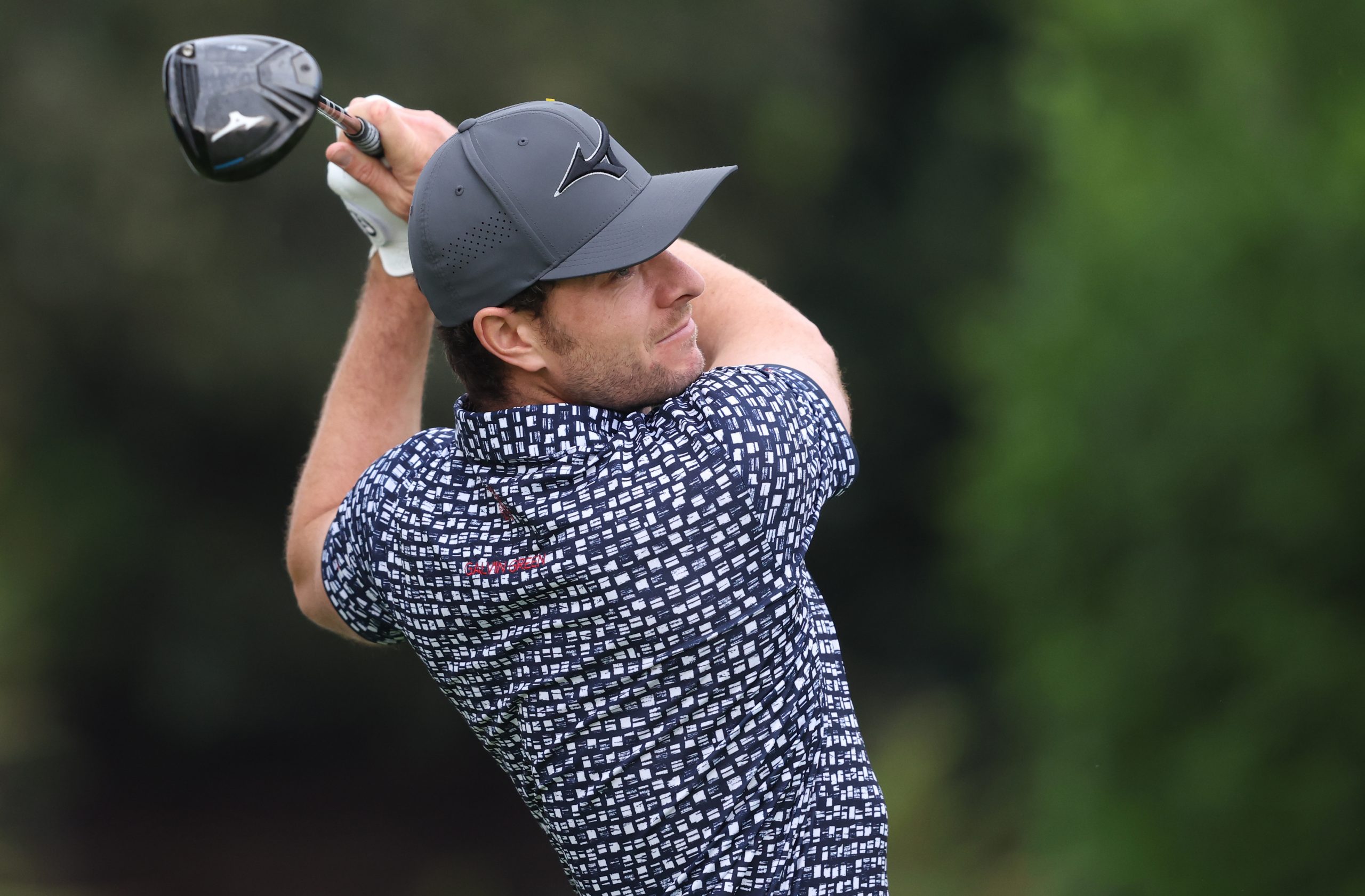 Canter, ranked 24th on the final standings of the 2021 Race to Dubai, has had Mizuno irons in the bag for several months. Canter originally planned to operate as a free agent but, after speculatively testing Mizuno’s newest drivers, decided to trust his equipment to the manufacturer entering the most critical phase of his career.

I played Mizuno irons for a number of seasons previously – but never really considered them for metal-woods.  I hit the Mizuno driver and fairways to be open minded and was really surprised how much they’d moved on in the last few years.  The driver is as fast as anything I’ve tested, but really stable with it.  I know that the next few years are crucial if I want to meet all the goals I’ve set myself – I’ve surprised myself going with Mizuno through the bag.  But feel really good about it.

We’ve committed to changing the profile of our tour staff – to younger players and emerging talent, with the intent of ensuring Mizuno’s tour legacy into the future. But amongst all the really young players, we still wanted someone like Laurie entering their peak years. Laurie has just had his best two seasons on the European Tour, and we believe the very best is still to come. At 32, we’re picking Laurie to be a late bloomer.  There’s never been any question in Laurie’s ability – the other players on tour recognise that.  Really long off the tee – Laurie was reaching 180mph ball speed in testing and now he’s developed a much stronger mental game.  Laurie also has the experience to provide invaluable support to our younger Team Mizuno members – about to enter the career phase Laurie has just successfully navigated.

Mizuno has a strong track record of elite golfers playing its equipment. As of March 2022, 13 of the 24 players ever to be ranked world #1 had played Mizuno equipment during their careers.

Laurie Canter joins former world #1’s Luke Donald and Stacy Lewis on Team Mizuno along with PGA Tour stars Keith Mitchell and Greyson Sigg plus other emerging younger talents – including Joe Long, OJ Farrell, Olivia Cowan and Stephen Fisk. Mizuno has also recently connected to the American Junior Golf Association, (AJGA) to widen its base in elite US Amateur golf while maintaining its support of the Clutch Pro, a developmental Tour in Europe. 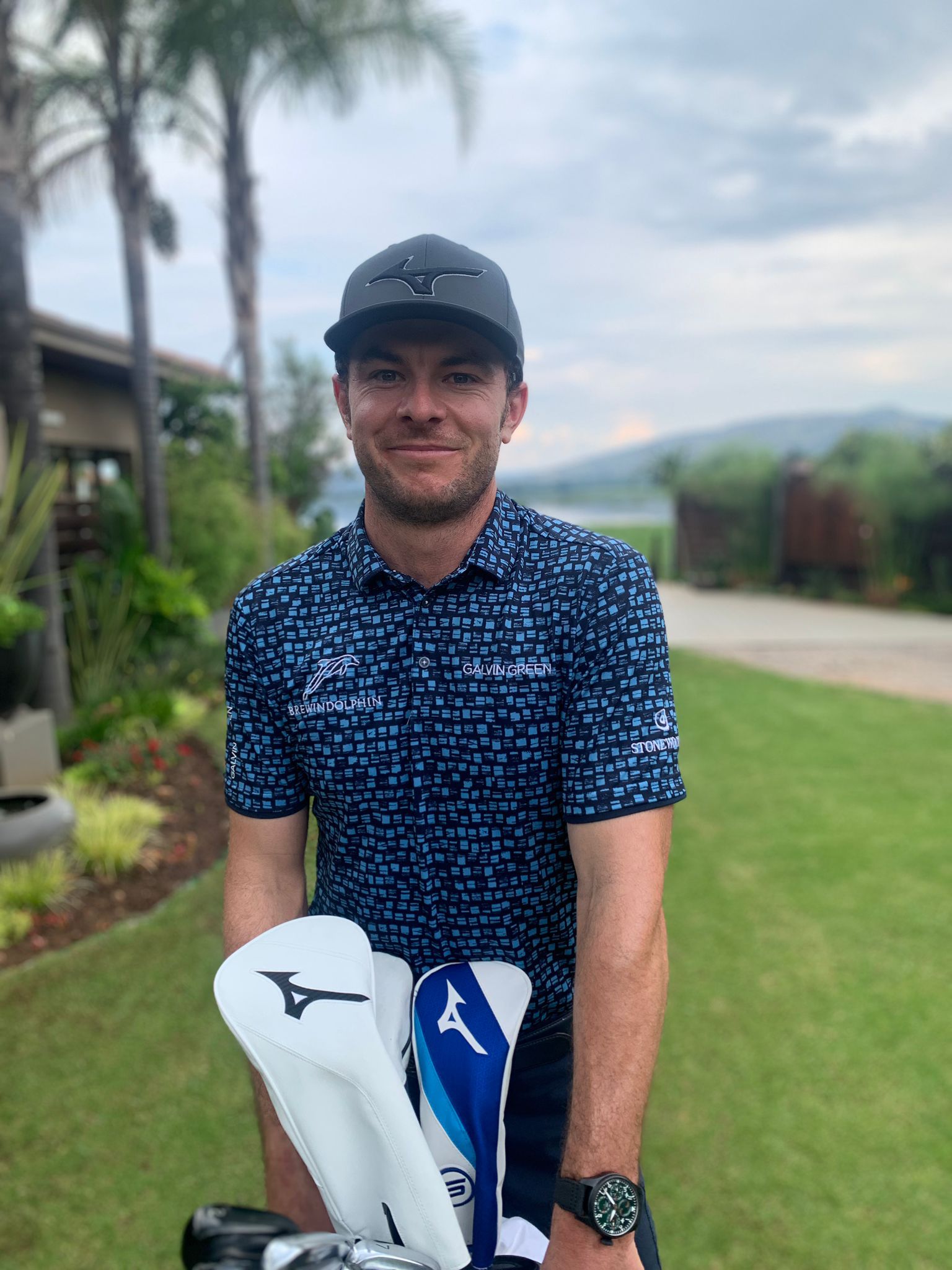 Canter is signed to play Mizuno irons, driver and carry the staff bag.