Mizuno has released a special edition 500 sets of MP-20 Raw Copper finish.   Introduced and sold out within 2 hours at the Orlando Golf Show in January.

The majority of sets were sold to US based retailers – with some also heading for Canada and Australia.  Packaged in a unique black ‘Layers of Feel’ box with certificate of ownership, BB&F original ferrules, Dynamic Gold Tour Issue S400 shaft and BLACK OUT Z Grip. 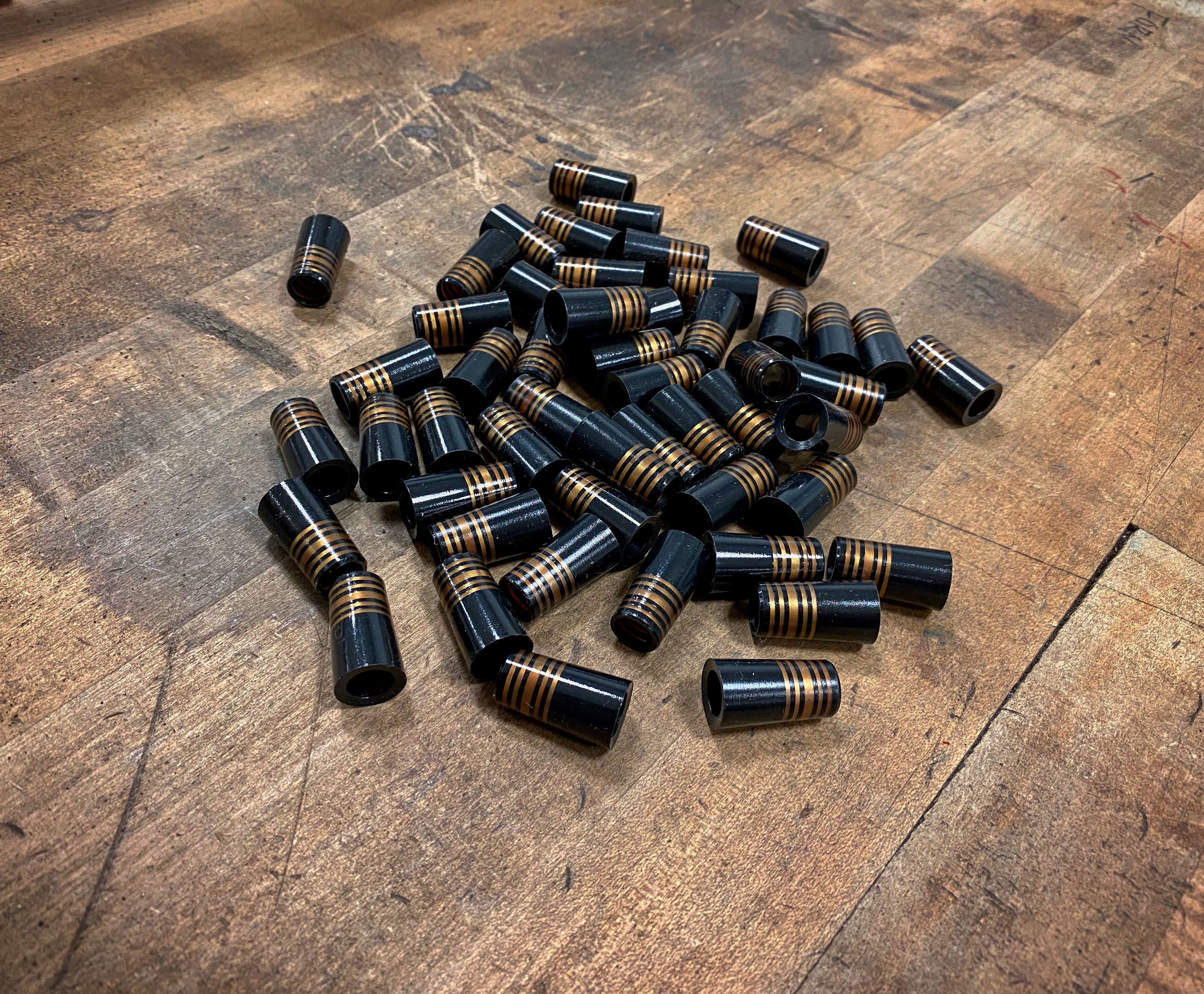 Interest in a copper finish was originally stoked when a picture of an unfinished MP-20 blade was posted on the Mizuno Instagram account at The Open Championship. The image became Mizuno’s most interacted with image on all social platforms worldwide.  Social lobbying for a collectors set built to the point Mizuno that realised that it had to respond. 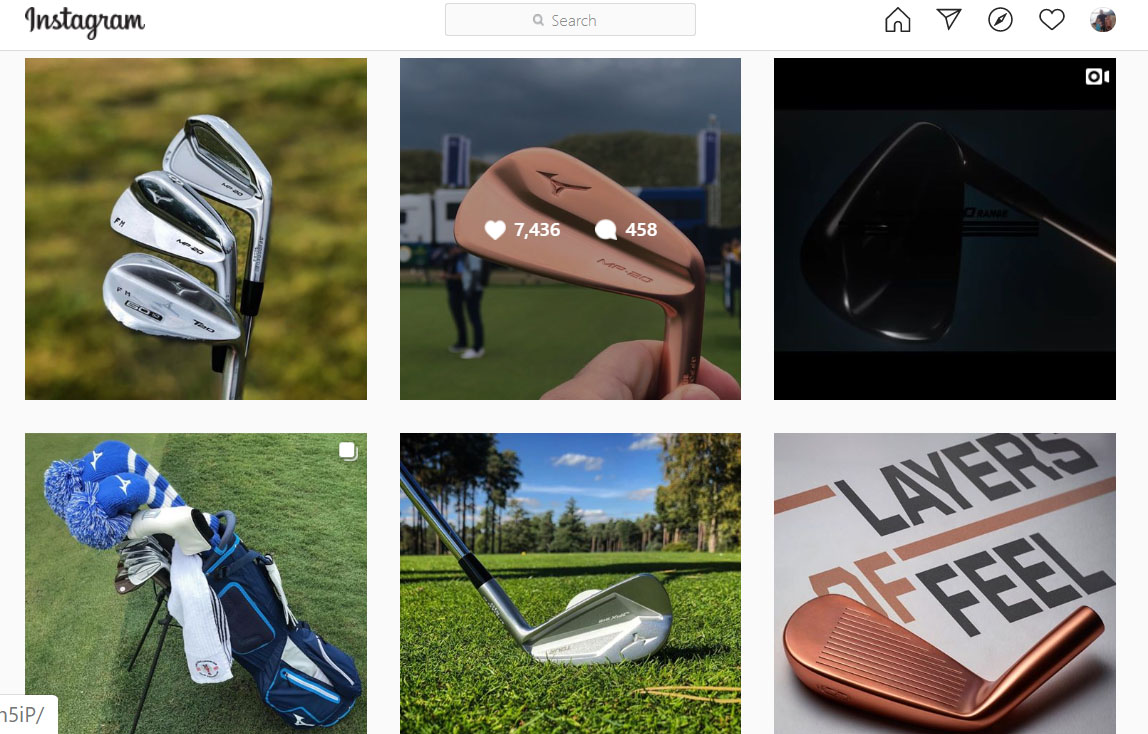 The picture from The Open was really just a bit of fun – to let people know that Mizuno was re-introducing the copper underlay in all the MP-20 models.  We knew a few people would get the wrong end of the stick, but we decided it was worth it to make sure the story got across.  What we didn’t expect was so many people to ask us to release a raw copper version – even when we explained that they wouldn’t be very durable.  If anyone really wants to play them – that’s fine, just don’t expect them to last very long.  If i had a set they would definitely be on a wall. 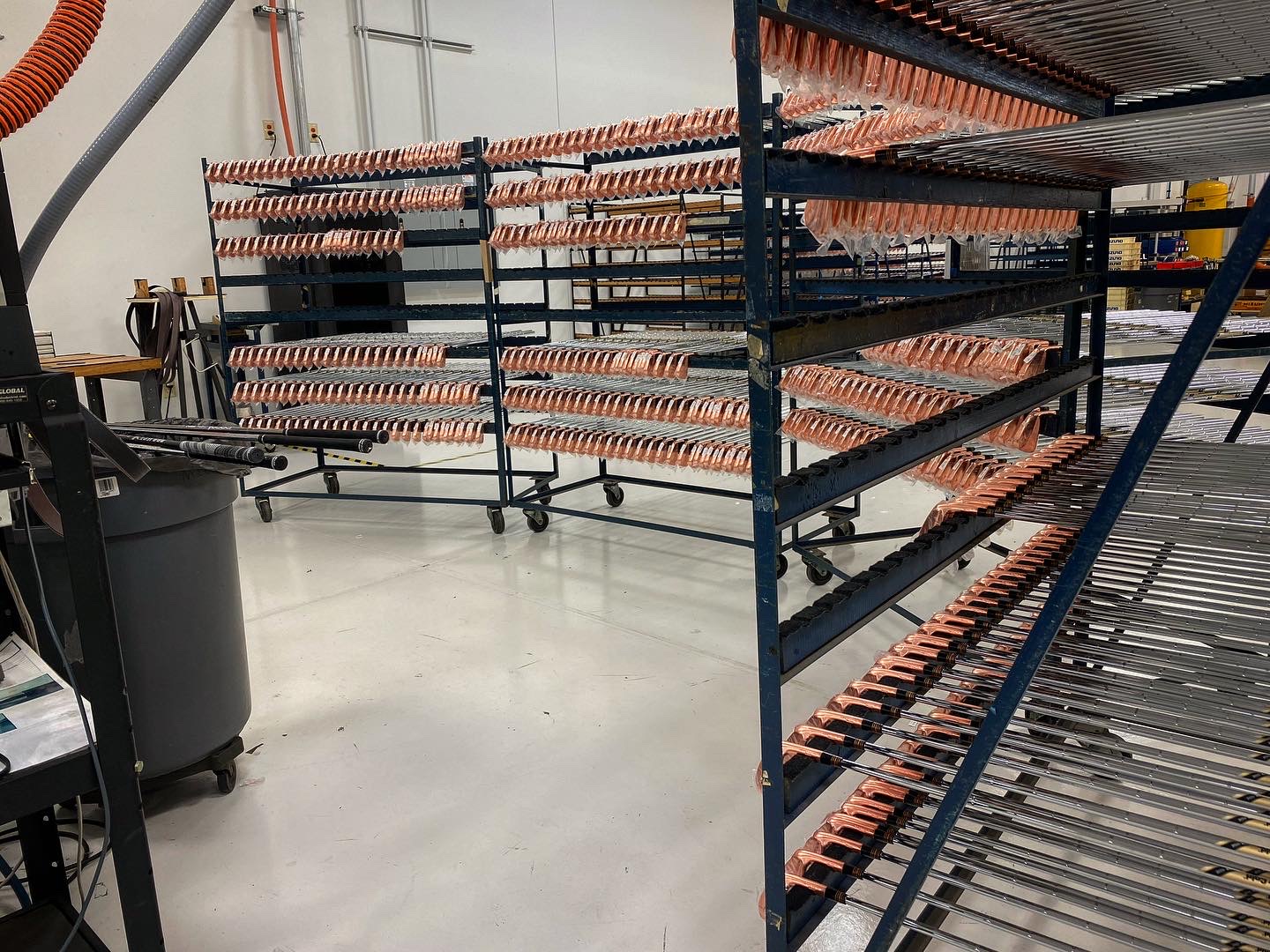 All 500 MP-20 Limited Editon Raw Copper sets have now been shipped.  Only available through Mizuno retailers who were able to purchase in a 2 hour window at the Orlando show.  Availability in US, Canada and Australia. Mizuno’s European team apologizes for missing out – caught out by how quickly the sets were ordered. One European who did manage to bag a set stateside was Mizuno’s longest serving tour player Luke Donald.