Top equipment testing site – MyGolfSpy has named the Mizuno JPX919 Forged as its ‘Most Wanted Players Distance Iron’ of 2019.  After 8,337 shots hit by 20 testers, the JPX919 Forged headed a list of 14 top name iron models, rating highly for Radial Distance, Yards from Center and Shot Area – across all three clubs tested.

We initially coined the term ‘Balanced Performance’ for the JPX Forged iron – it does everything so well across the set, without pushing one trait so high that it compromises too much on any other one aspect.  It’s nice to see a test that acknowledges that rather than focusing purely on the yardage of one iron within the set. 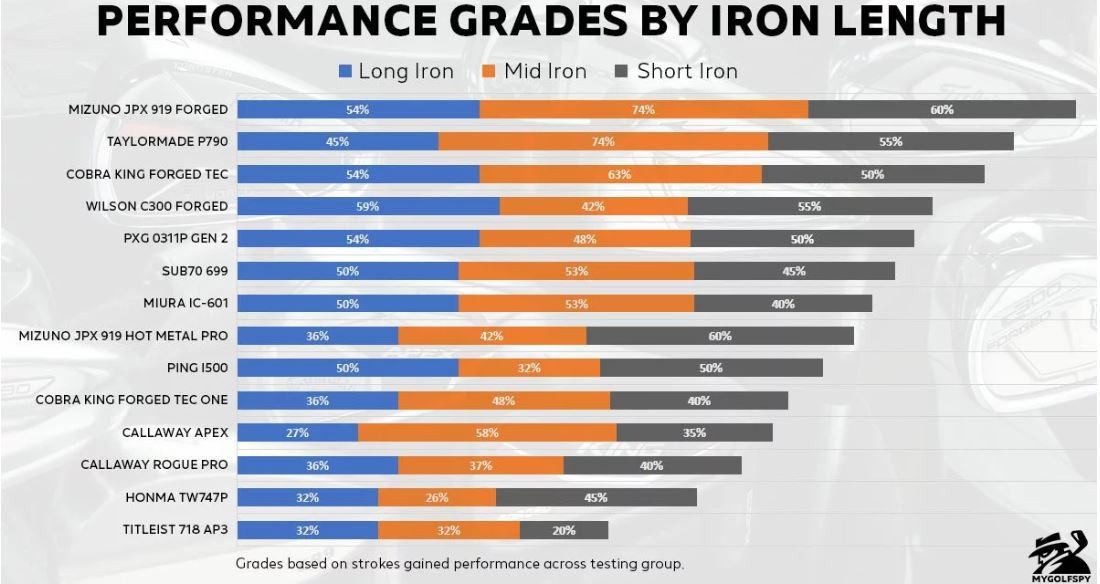 Mizuno’s JPX919 iron models are currently in a hot run of form – with Hot Metal taking MyGolfSpy’s top ‘Game Improvement’ iron award and the JPX919 Tour being played to win the 2019 PGA Championship (completing back to back wins at the PGA Championship and US Open for the JPX Tour irons). 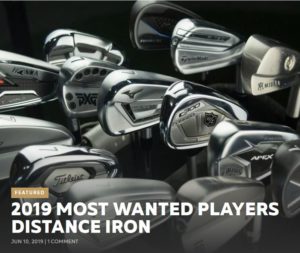