Mizuno has confirmed that its new JPX921 irons will be available for fittings from September – with first custom sets dispatched on 17.09.20  The first JPX921 Tour irons spotted in the bag of Bo Hoag on the PGA Tour, were somewhat of a red herring with Hoag having applied his own custom paintfills.  The official images show the JPX921s as they will be assembled from the 17th September.

JPX921 Lofts: Full specs to be published with shaft offerings on 31st August.

Consistently Mizuno’s most chosen model on the Tour among non-contracted professionals – the JPX900 Tour and JPX919 Tour were both played to win major championships. The stunning new JPX921 Tour maintains its predecessor’s surprising fusion of precision with stability from off-centre strikes. Now even thicker behind impact for an enhanced, softer feel, with noticeably refined short irons for smoother turf interaction. 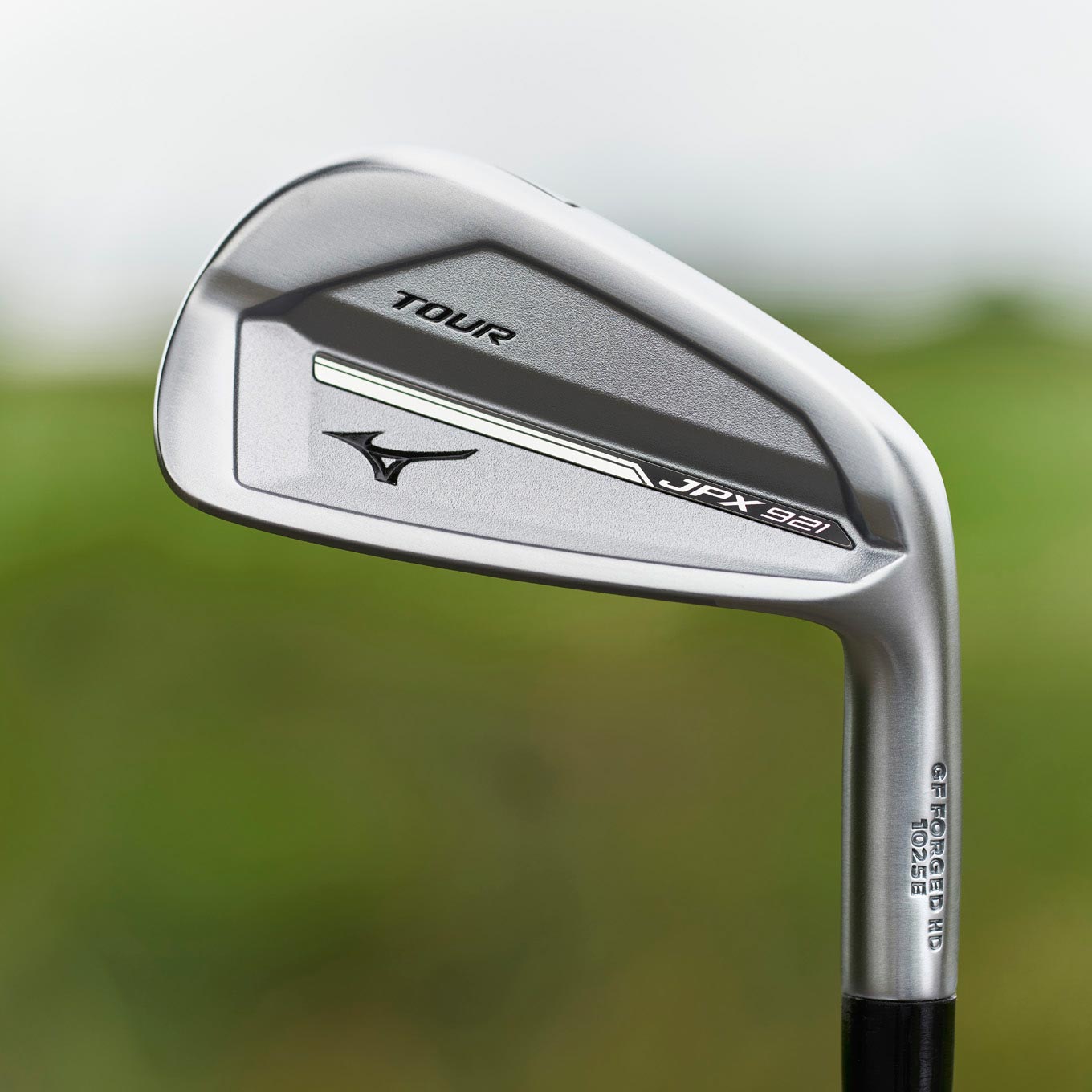 The JPX921 Tour has a little less toe weighting than its predecessor – encouraging a more workable flight. 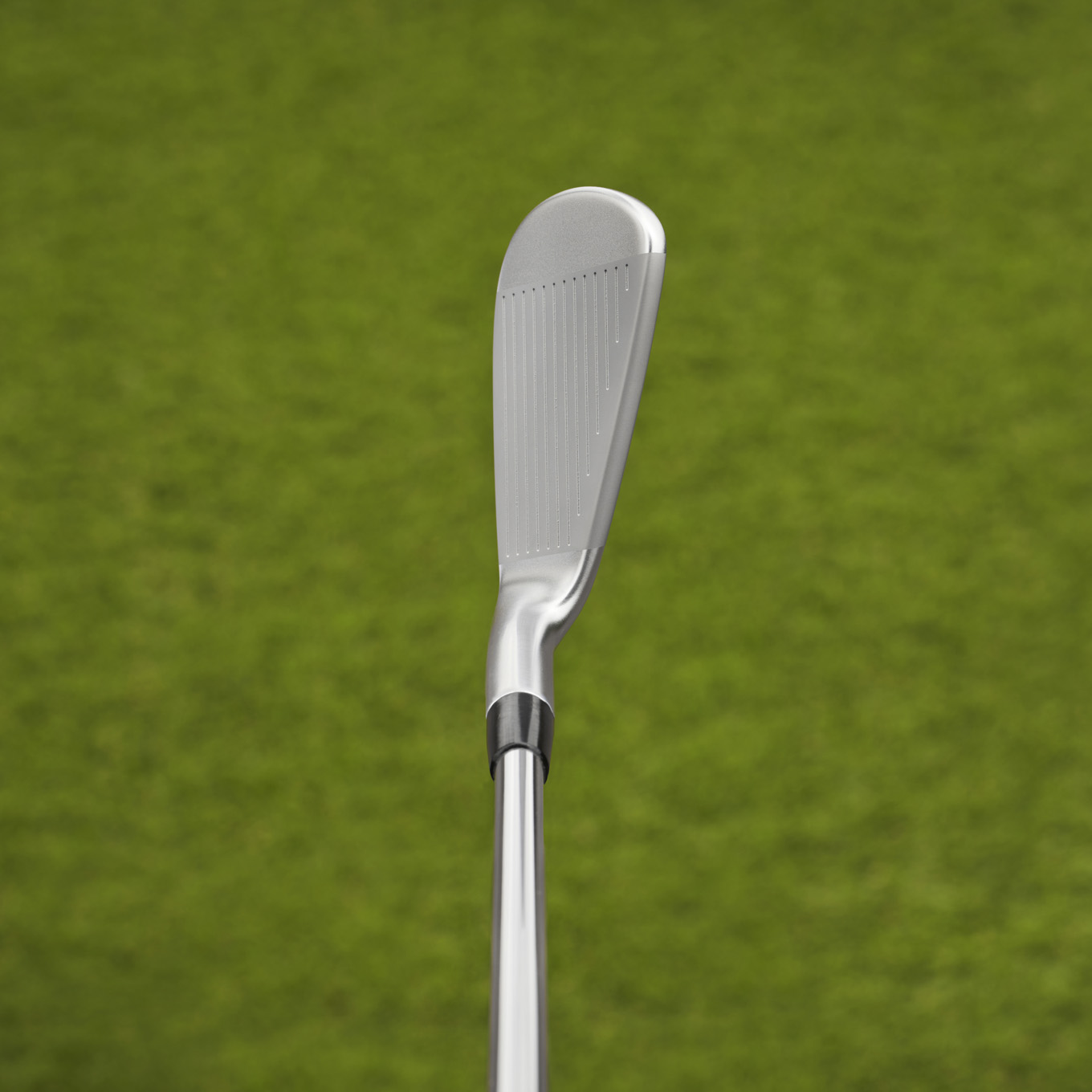 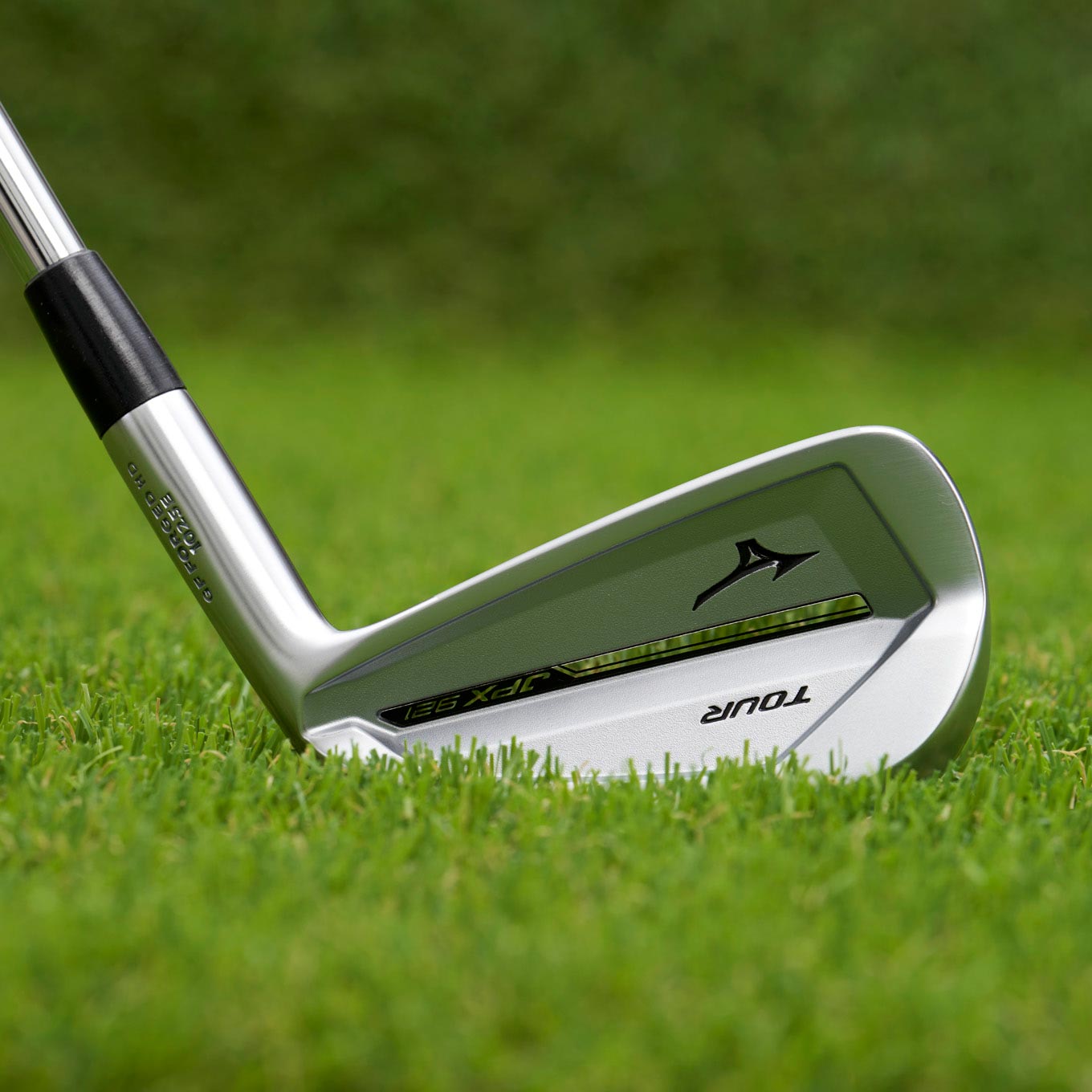 The JPX921 Forged iron integrates the power of Chromoly into a full-body Forged iron for the very first time. Initially applied in Mizuno’s Hot Metal irons – Chromoly has made the cross over to a Mizuno’s forgings with staggering results. The fastest ball speeds Mizuno has ever produced from a fully Forged iron – a treat for both the senses and the scorecard. Grain Flow Forged in Hiroshima Japan. 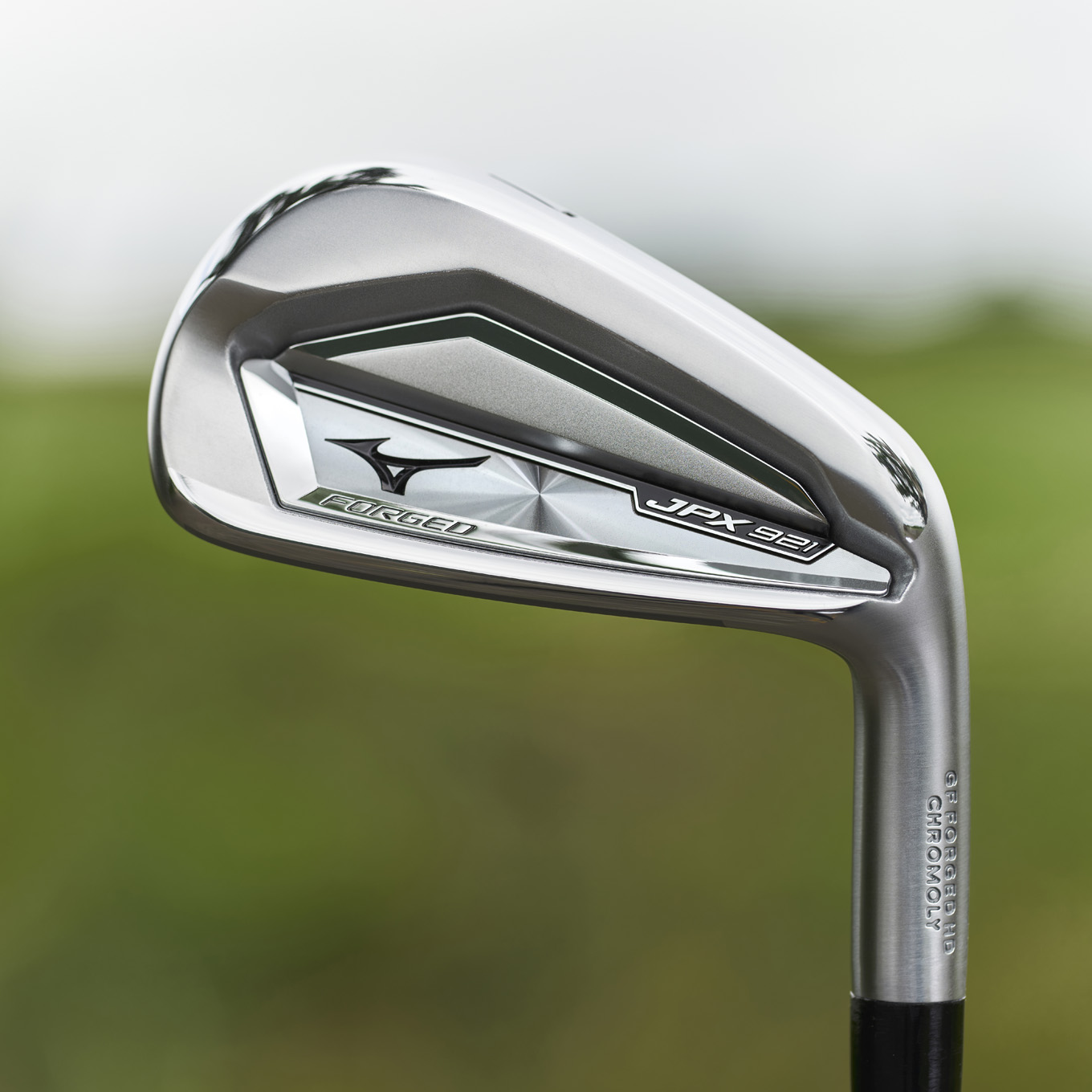 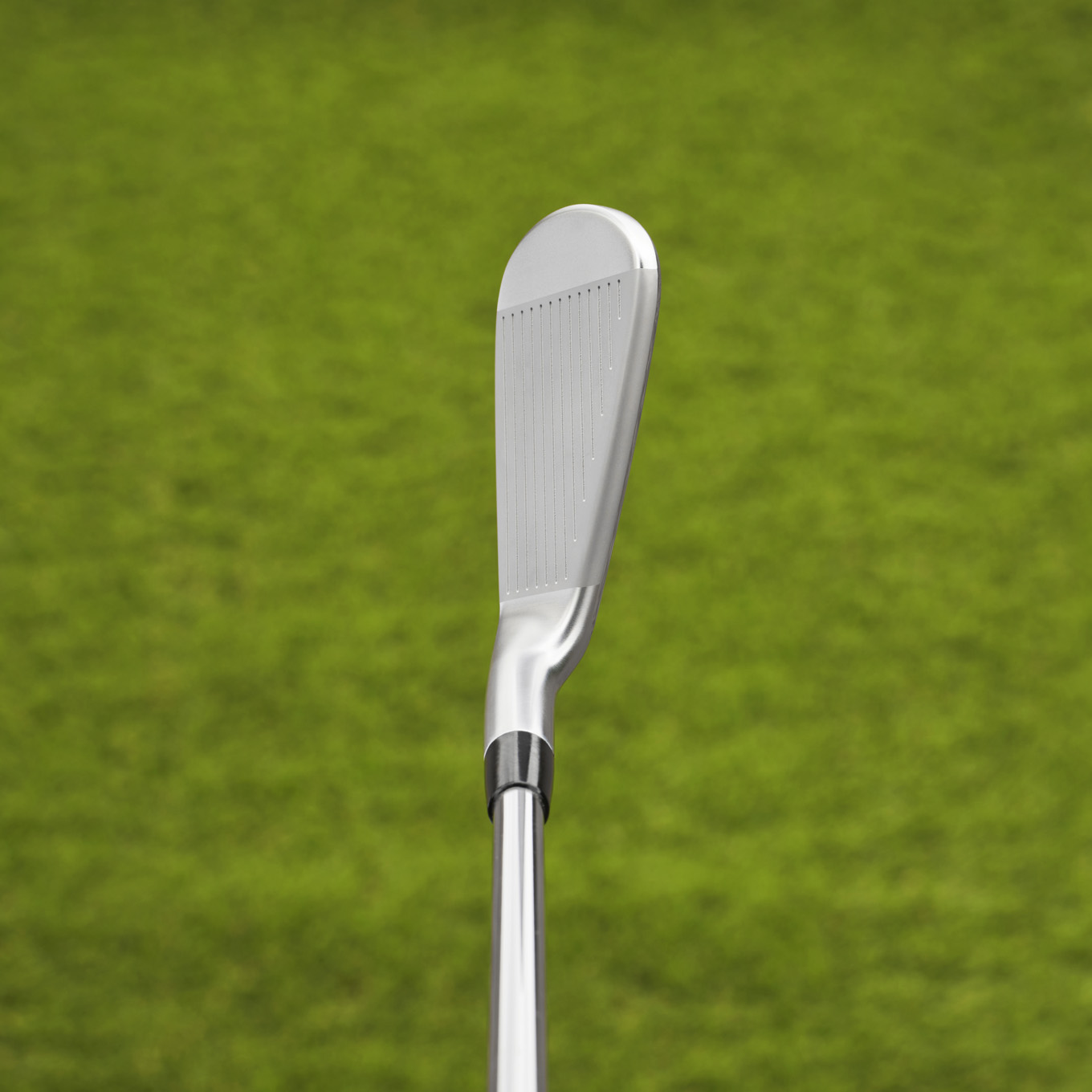 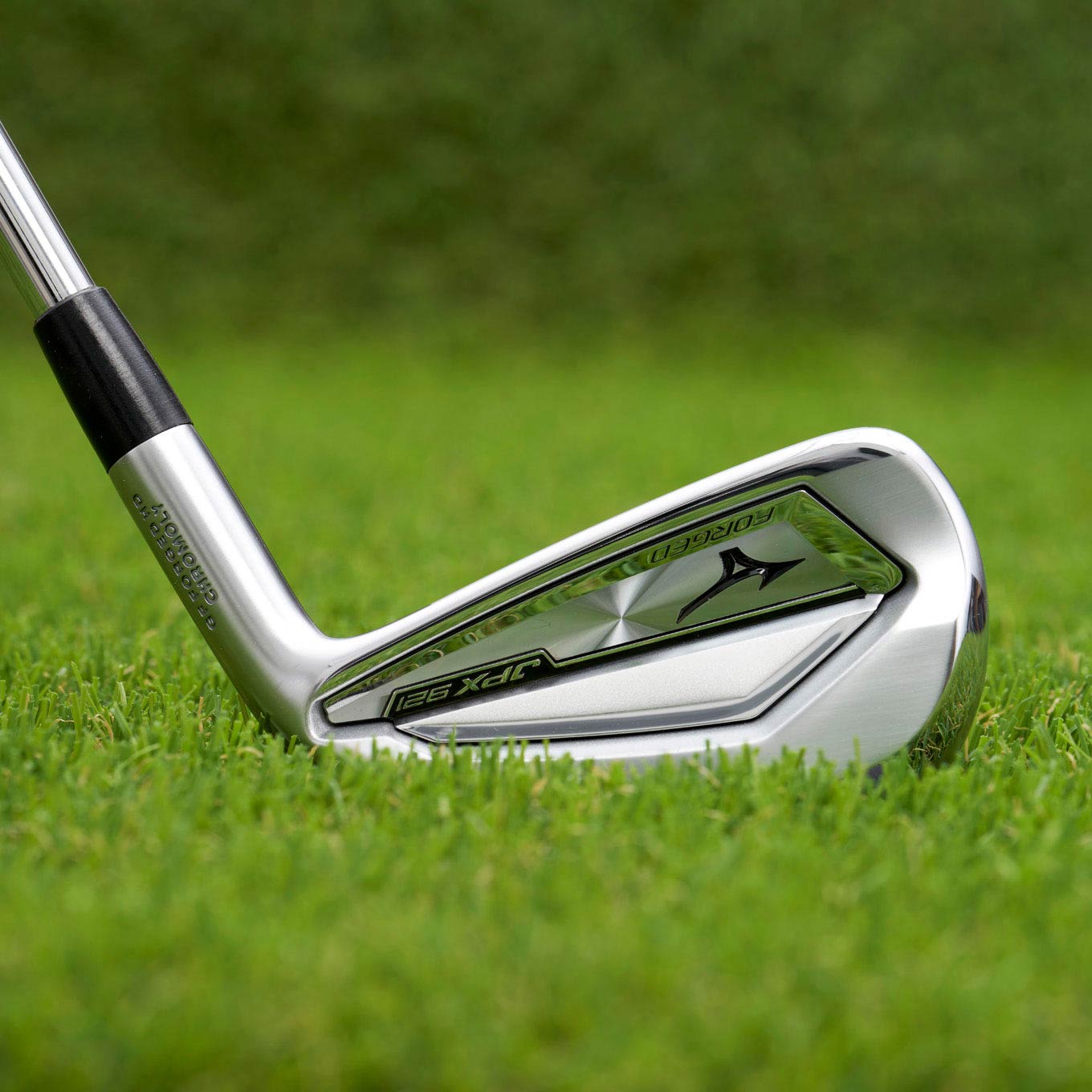 The JPX921 Hot Metal irons pair Mizuno’s fastest ever ball speeds with a piercingly straight, ball flight and controllable landing angles. The 3rd generation of Mizuno irons to utilize the resilience of Chromoly – the JPX921 has the most complex face geometry to date for additional energy from the clubface. Choose the more Pro version for a more compact profile with reduced offset. 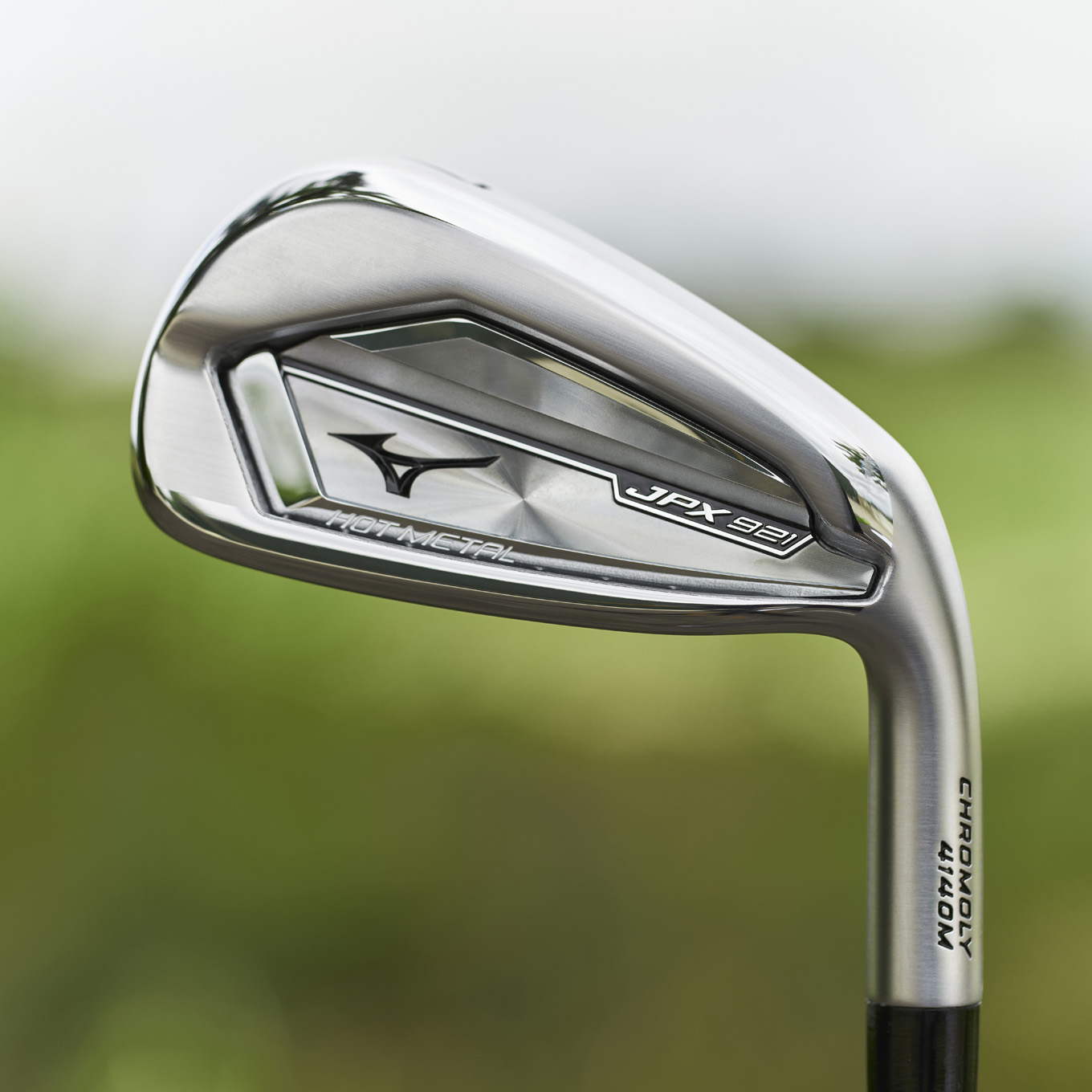 The 3rd generation of Mizuno irons to use Chromoly, pushes the material to its limits. 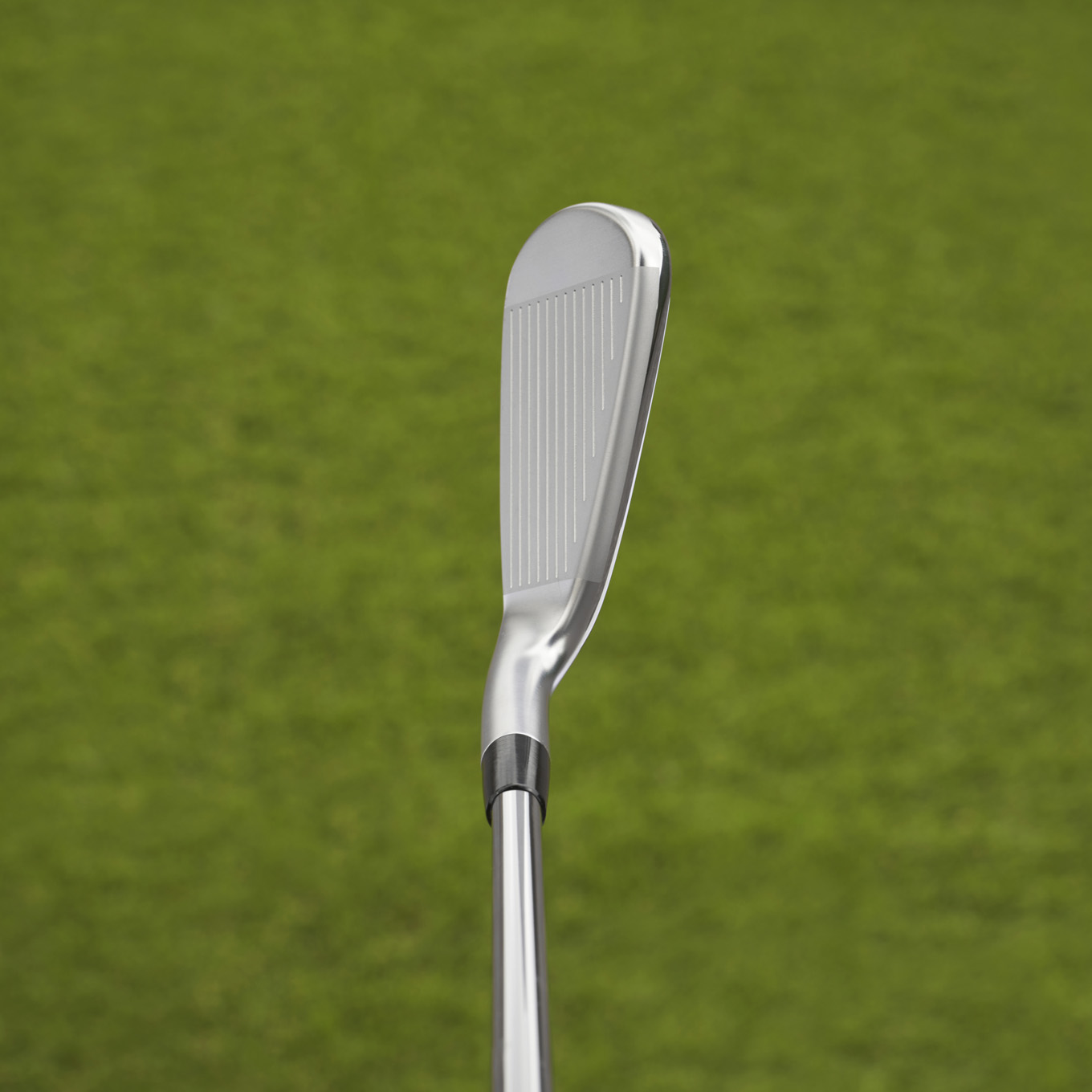 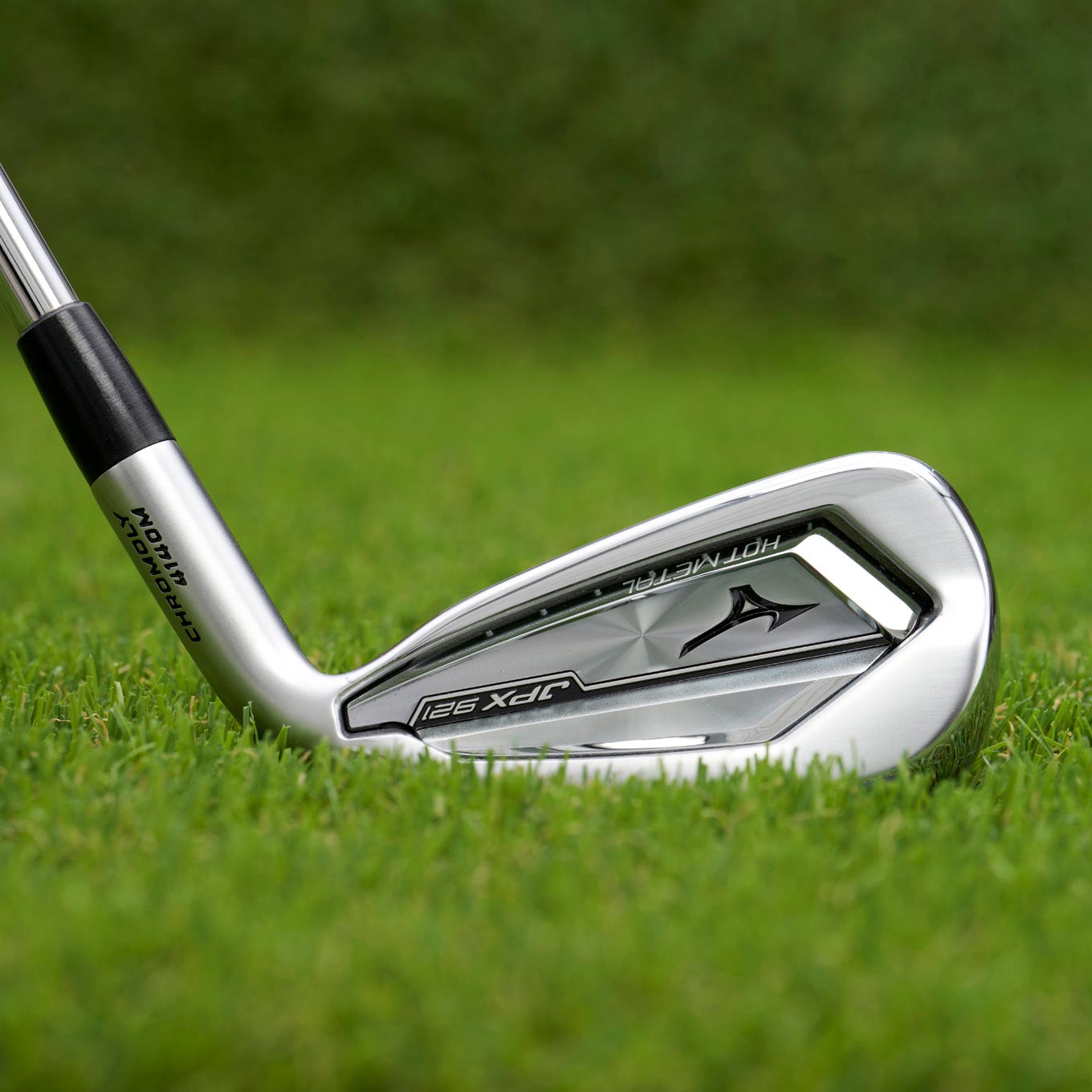 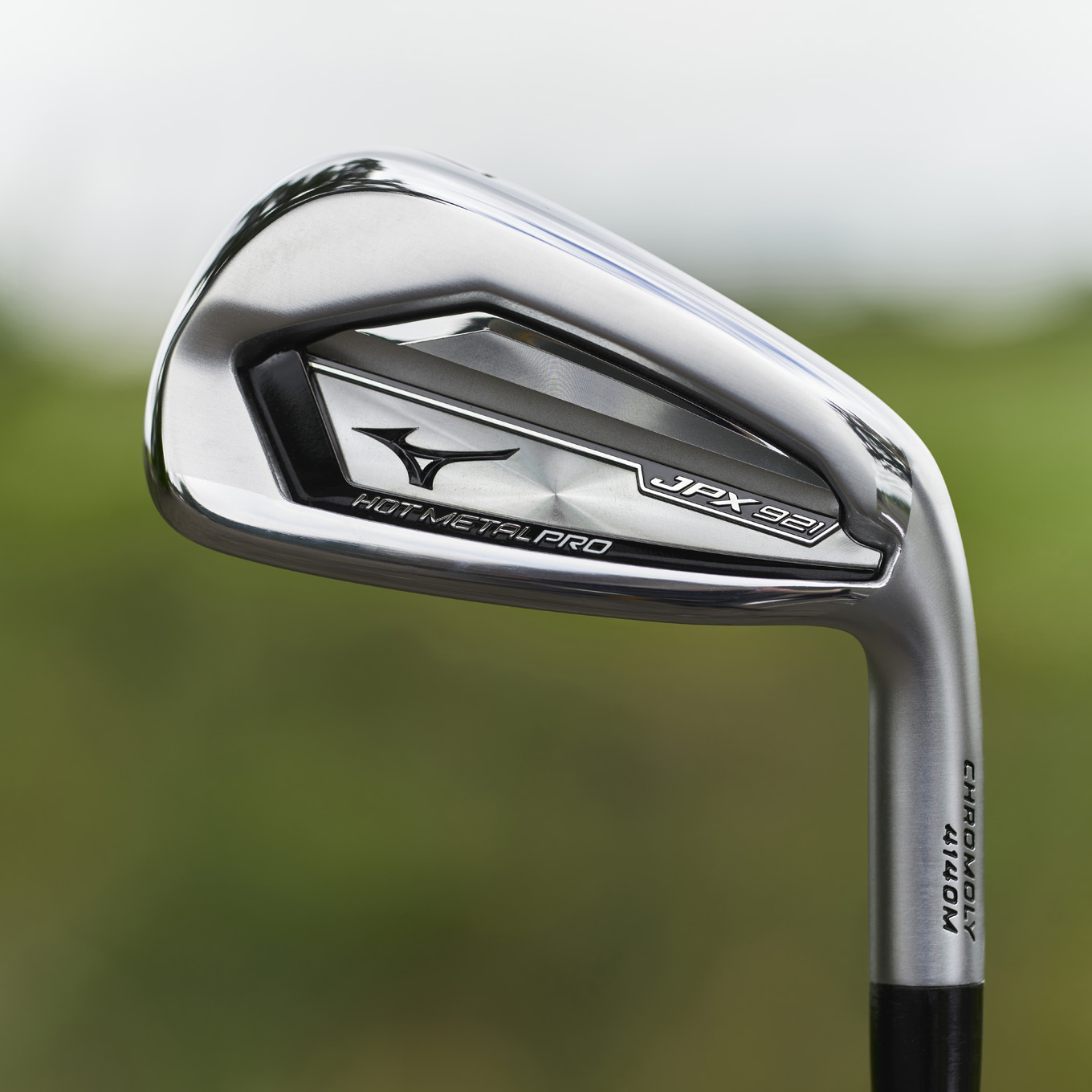 The Hot Metal Pro has identical construction – but a more compact profile and significantly less offset. 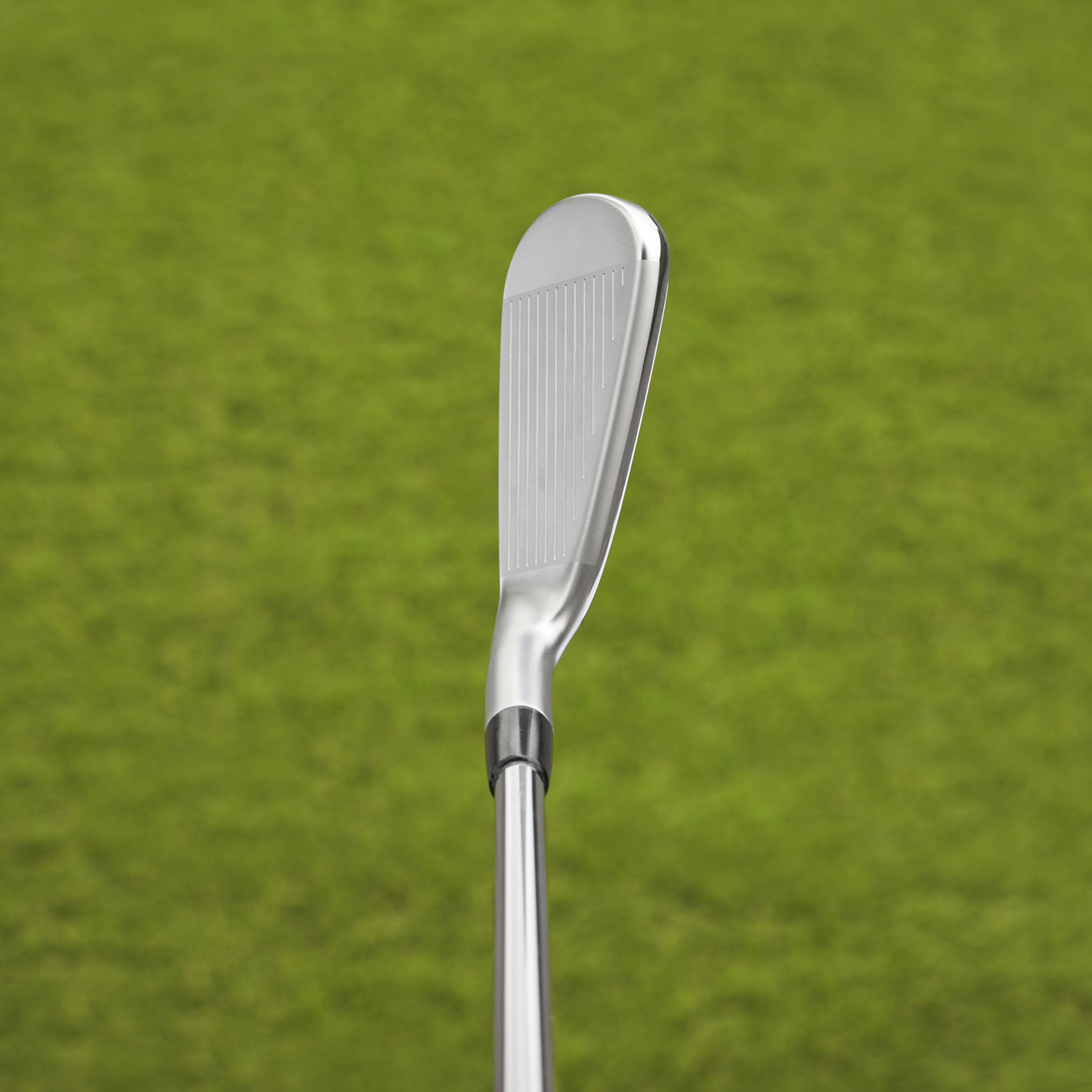 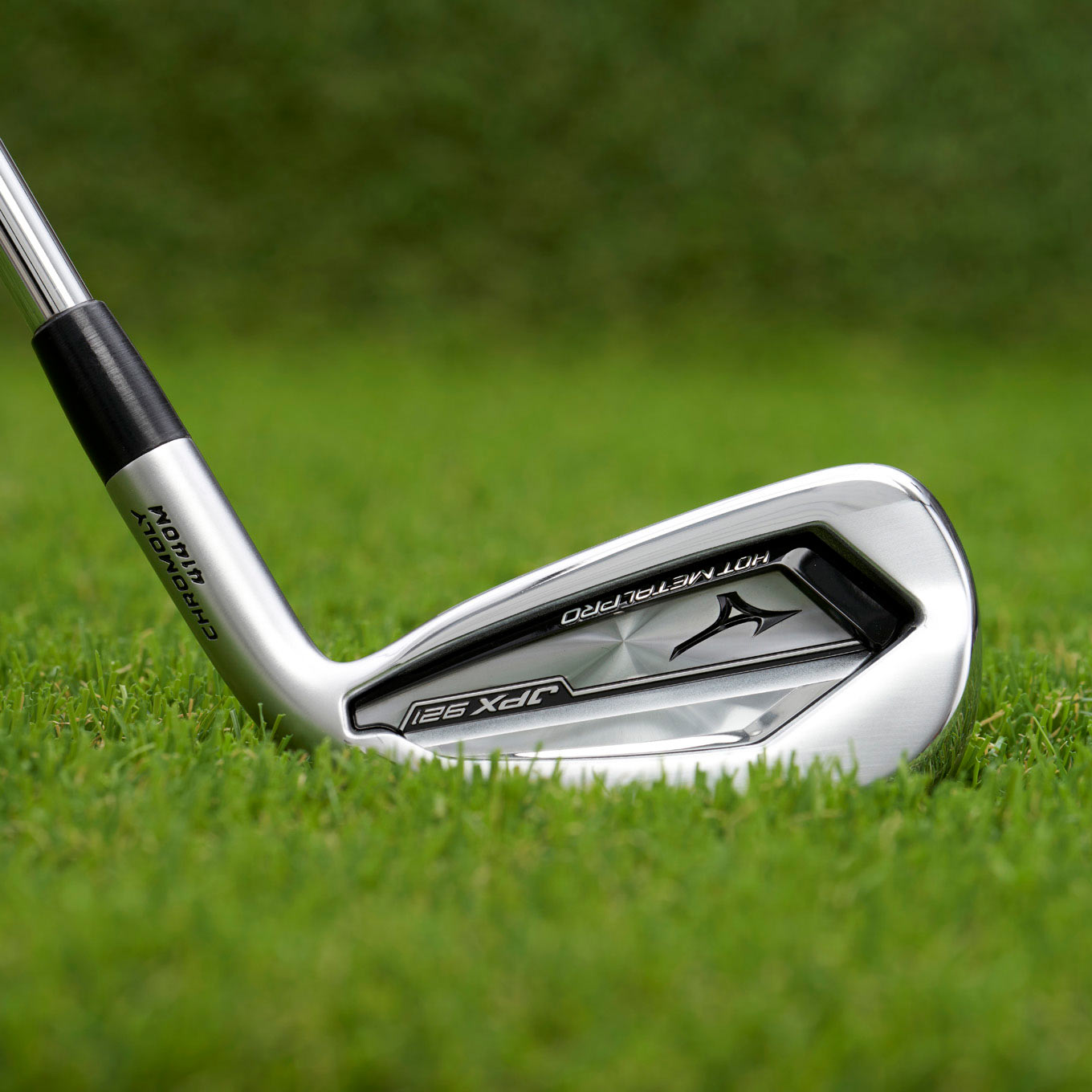