More than anything, this is a great reward for sticking to Mizuno’s principles and maintaining a belief in forging when the rest of the industry was almost exclusively casting its irons.  It gave Mizuno a 10 year window to refine the Grain Flow Forging process in Hiroshima – which puts us in this great position today. 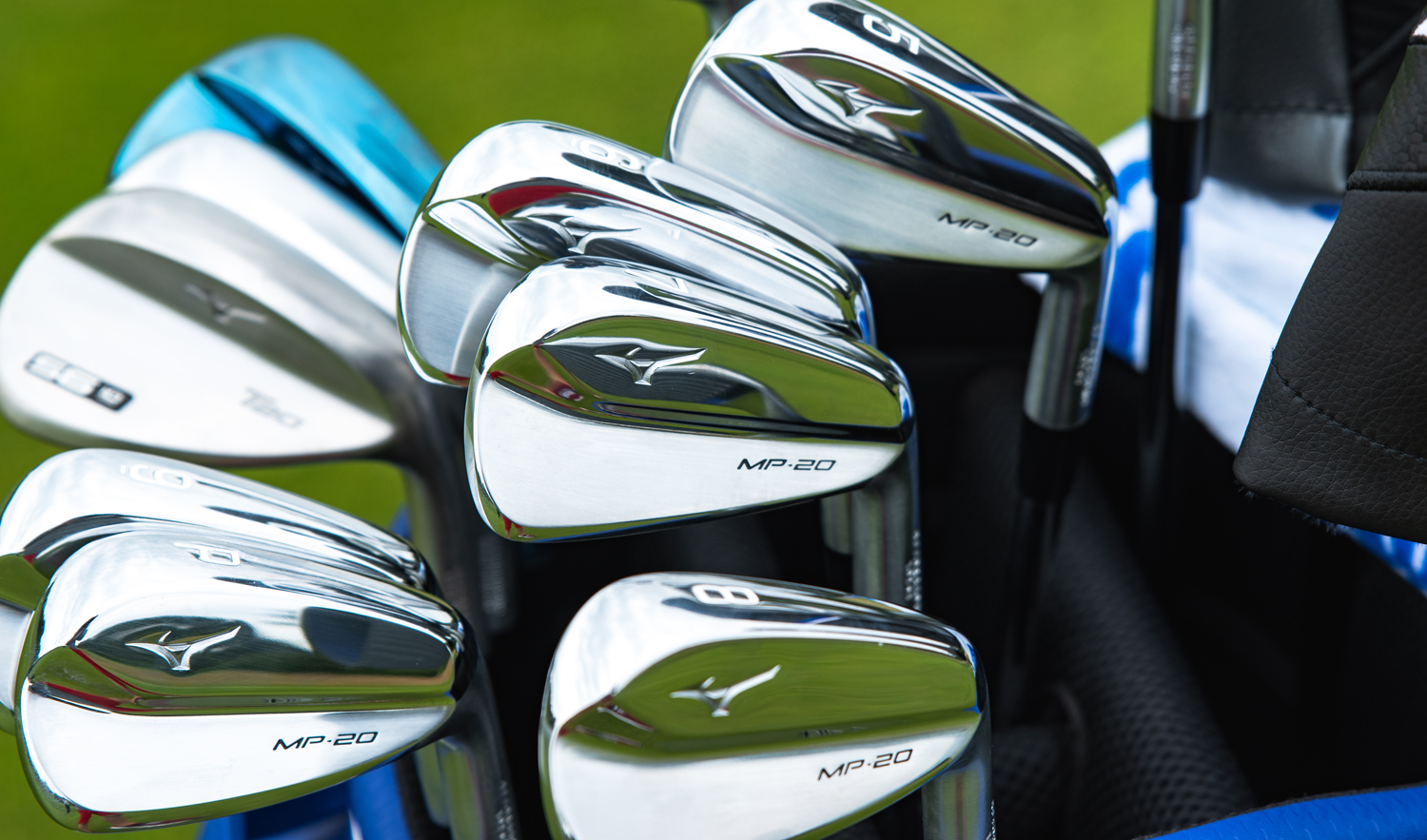