A win for a non Mizuno staff member on the webdotcom tour added to the burgeoning reputation of the ST190 driver over the weekend. In the winner’s bag alongside a set of JPX919 Tour irons, the driver helped to gain PGA Tour exempt status for the winner of the BMW Charity Pro Am.

The win was the latest in a sequence for the Mizuno ST190 driver – started by David Dixon at the PGA Championship in Turkey, Antalya in November and followed up by Keith Mitchell on the PGA Tour’s Honda Classic. Dixon later claimed a 2nd win on the PGA EuroPro Tour. The driver also picked up Mizuno’s first ever Golf Digest Golf Medal in its 2019 Hot List. 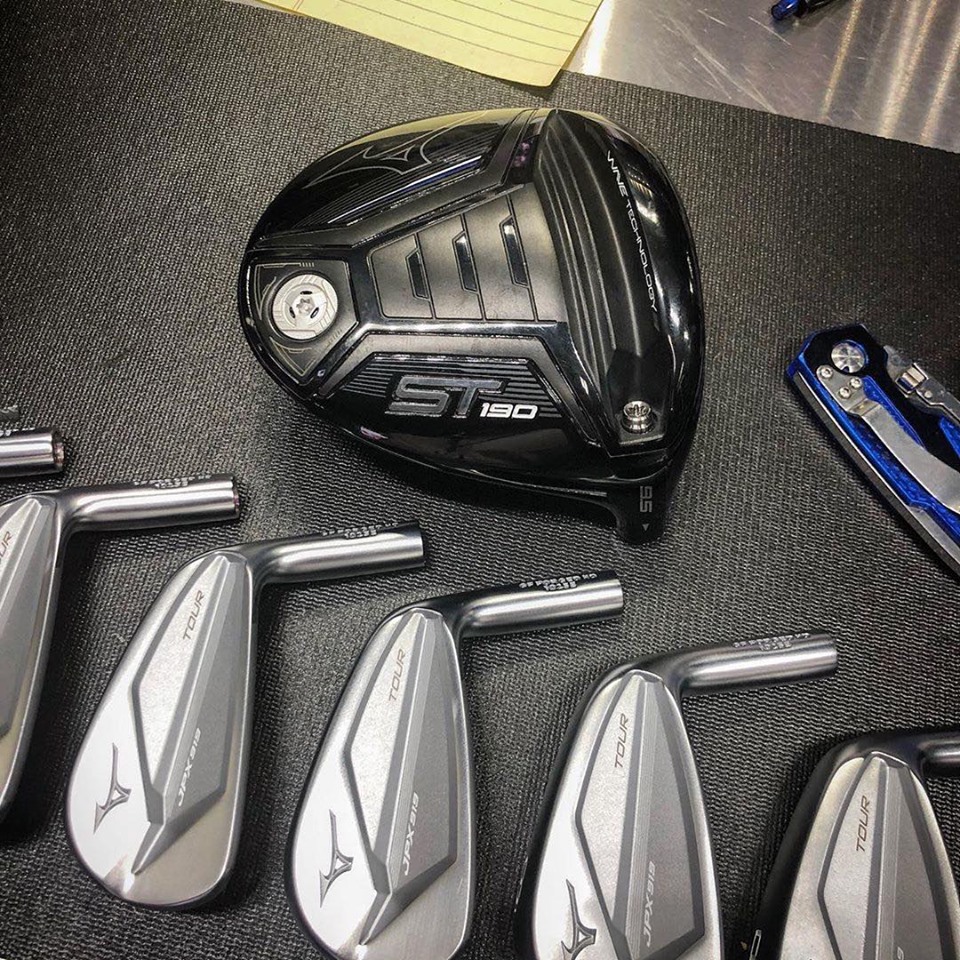 The ST190 driver and JPX919 Tour irons helped to gain PGA Tour exempt status for the winner of the BMW Charity Pro Am.