The first tour win for the JPX919 irons came on Sunday at The Safeway Open.   Five closing birdies, including three in a sudden-death playoff, helped the winner to his first PGA TOUR victory at the Safeway Open / Silverado Resort & Spa.

The winner played a mix set of JPX919 Tour (5-9) and JPX919 Forged (3 and 4 irons), with a T7 48 degree pitching wedge.  Consistent with many of Mizuno’s recent tour successes – the winner was not contracted to play Mizuno irons and did so by choice.

The JPX919’s predecessor – the JPX900 Tour had made a great impact for Mizuno in the previous two seasons, winning back to back US Open titles.

Look at the winner’s full bag and images on GolfWRX. 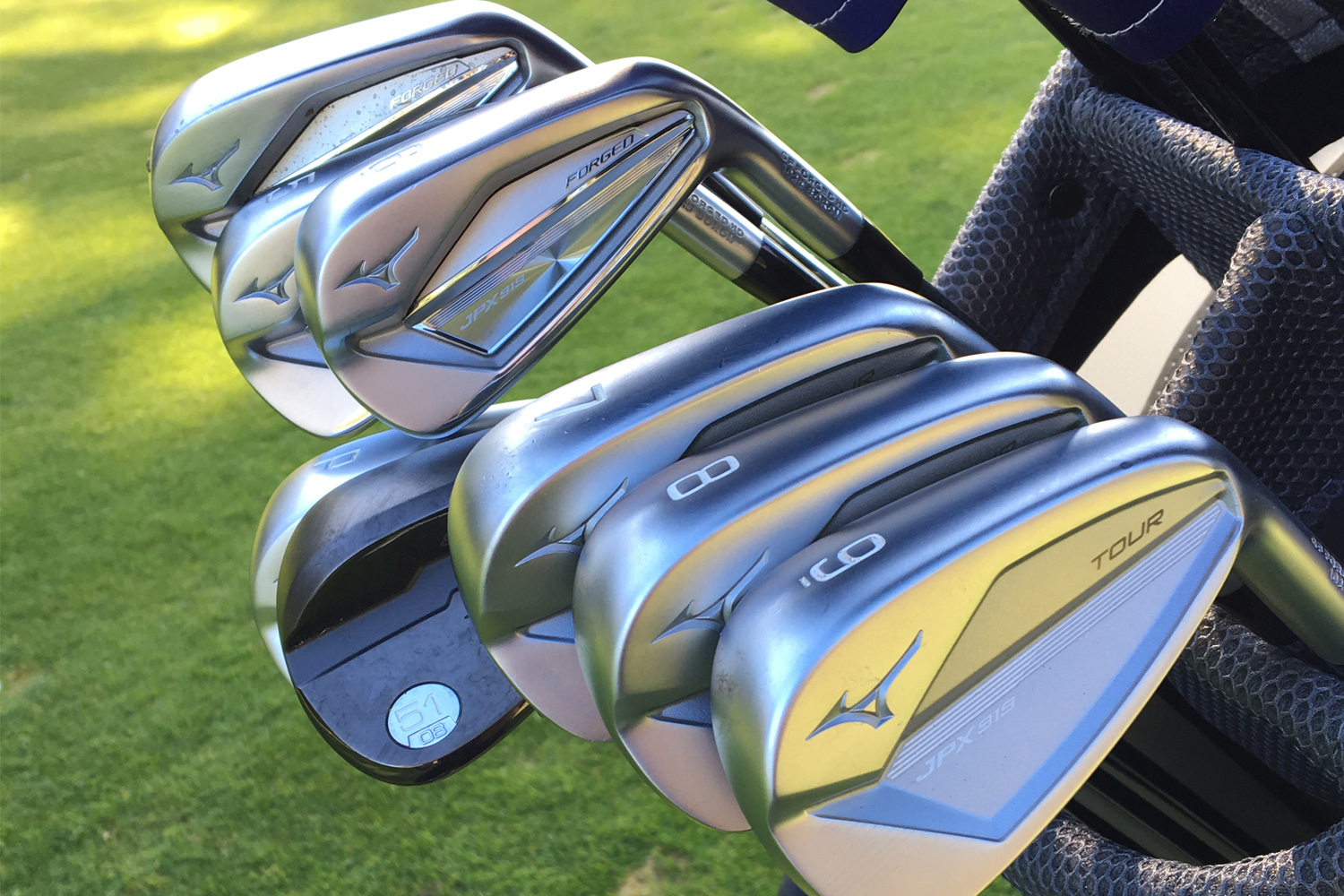 Chris Voshall explains how the JPX919 Tour design improves on its predecessor.