Mizuno’s rising talent Oliver Farrell (24) cemented his reputation as a player to watch with his 2nd Clutch Pro Tour win at The Oxfordshire. Englishman Farrell who won at the 2nd extra hole of a 3 way play off is currently based back in the UK after starring for Marquette University in the US.

In 2018-2019 Farrell was named BIG EAST Player of the Year.  The first player in Marquette program history to earn four all-conference end-of-season honors after being named a First Team All-BIG EAST selection for the third straight year, and the fourth to earn BIG EAST Player of the Year honors.  Farrell led the BIG EAST in individual scoring average, posting MU’s best individual finish in five tournaments.

In the bag / Oliver Farrell

“OJ is a player we really believe in – with the right kind of game to adapt to a much bigger stage. ” Alex Thorne, Mizuno Tour Operations Manager – Mizuno Europe.   “We love working with younger guys like OJ.  It means we evolve and improve together.”

“The Clutch Pro Tour is proving a great platform players to compete in a difficult period.  We’re thankful for our younger players like Oli and Scott Gregory who won in 2020, that they have these quality tournaments available to maintain their development.” 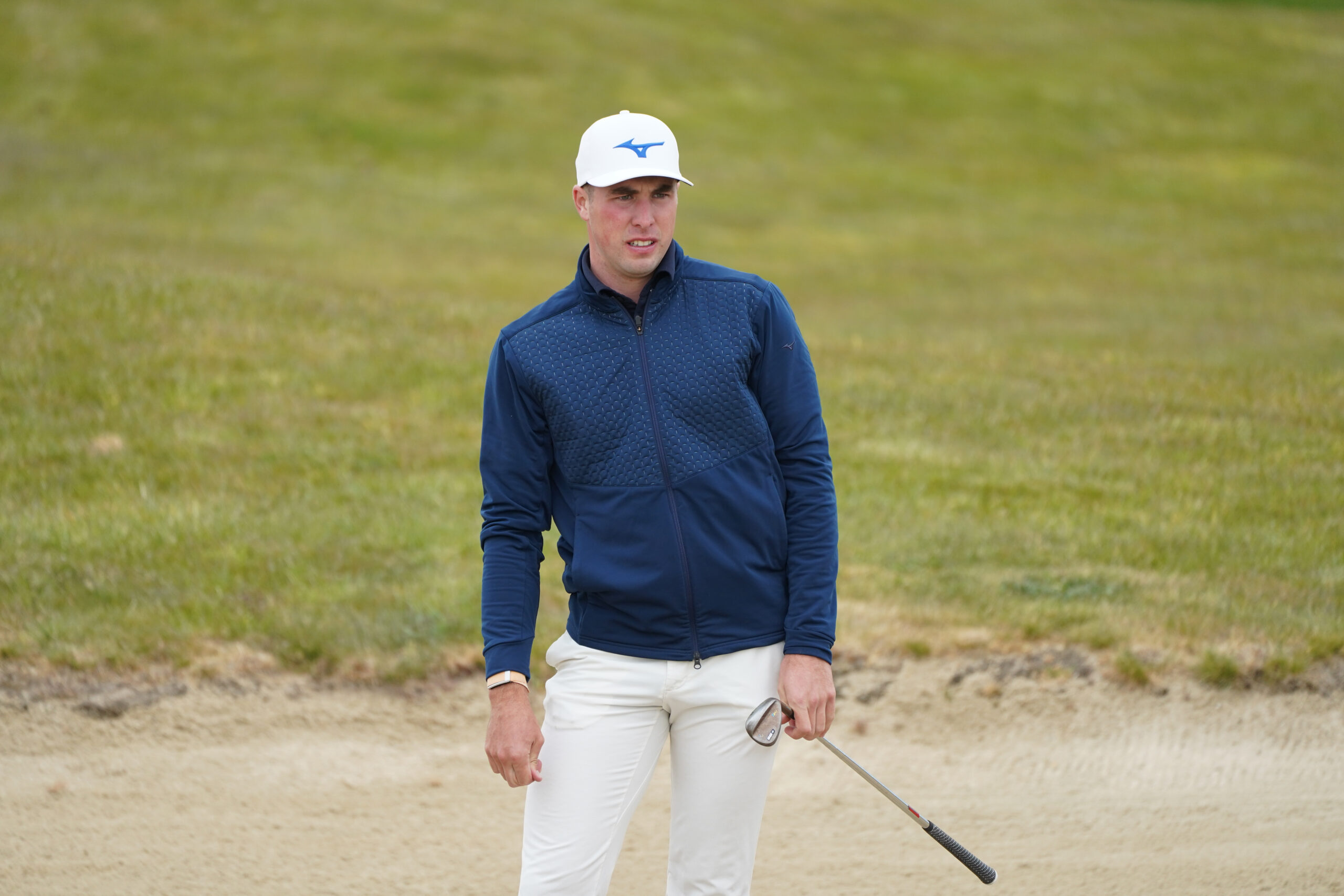 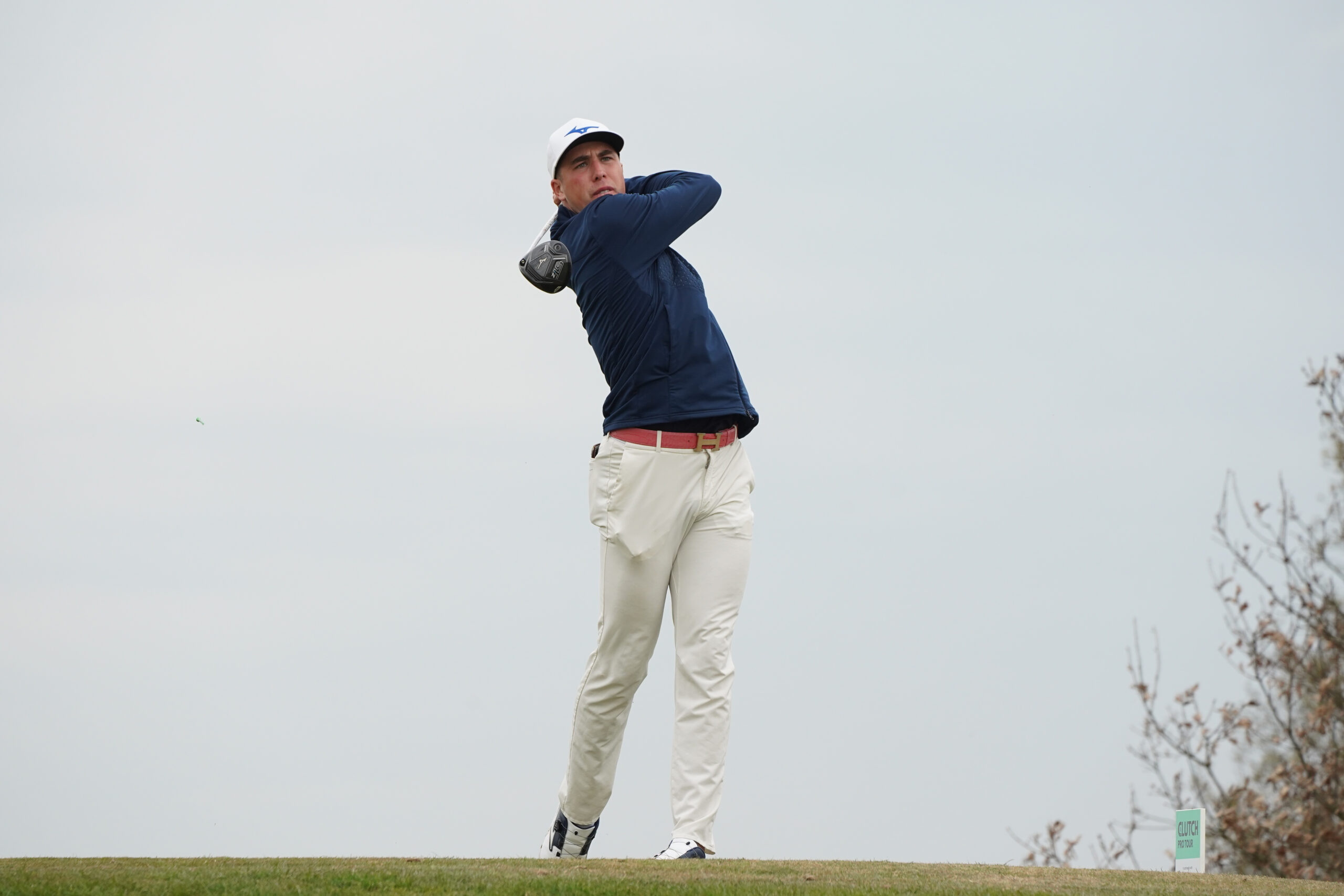 OJ Farrell is a long hitter with a game that will adapt well to the big stage, Photo Andy Crook 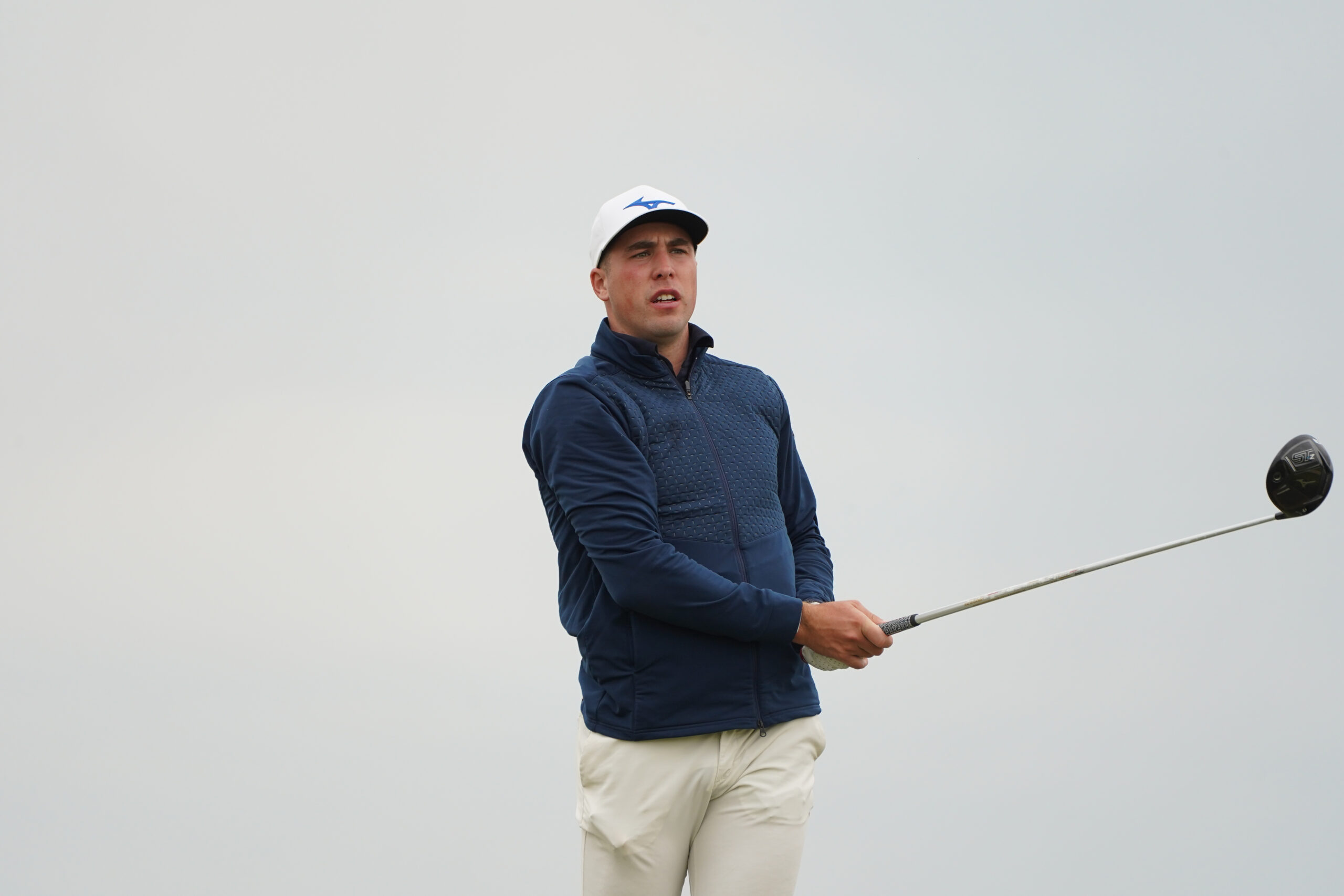 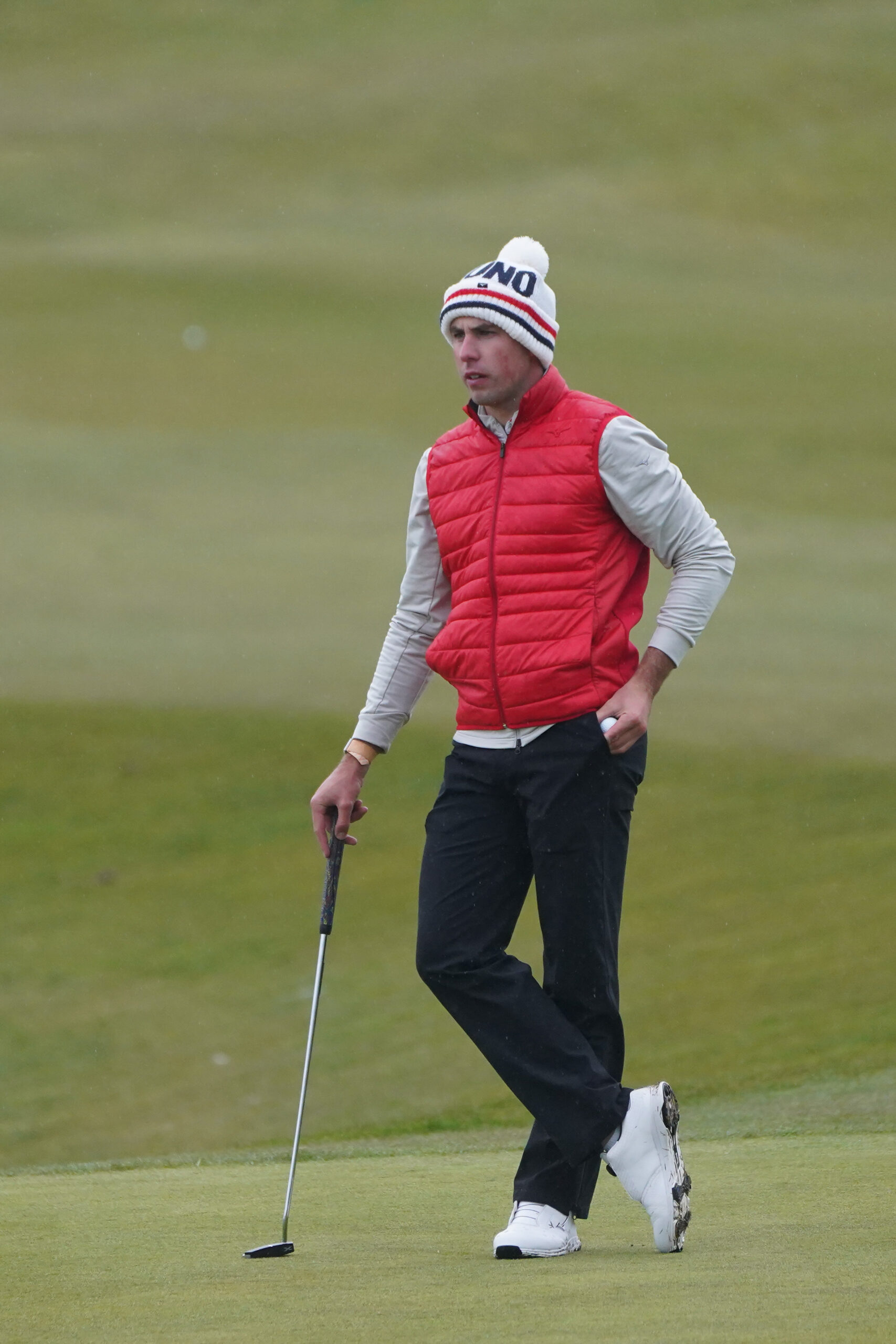 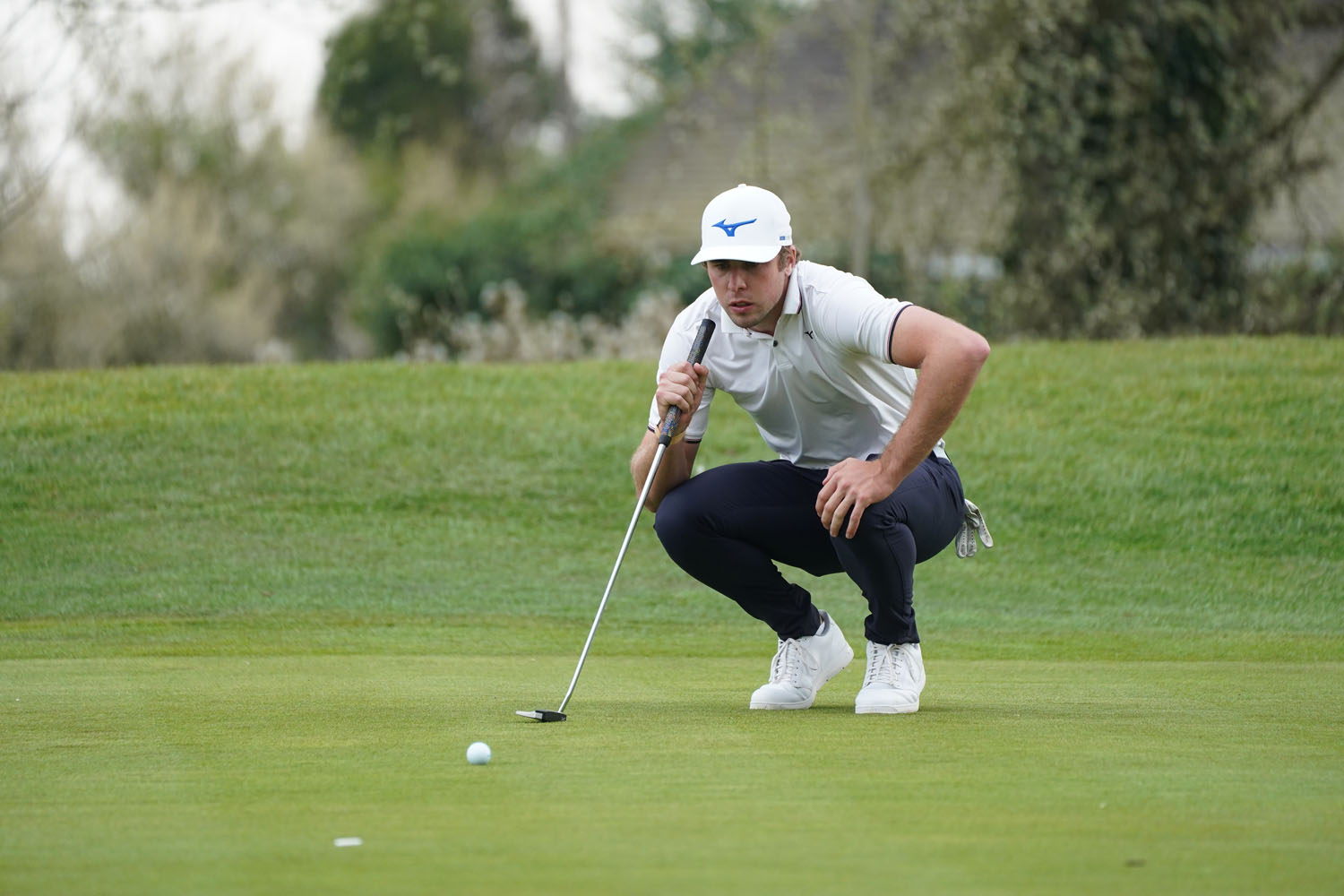