Mizuno’s rising talent Greyson Sigg capped his breakthrough 2021 season with a second Korn Ferry Tour title at the Albertsons Boise Open – hosted at Hillcrest Country Club. One of 25 players already to earn a PGA TOUR card through the season-long points standings – Sigg described his mindset in the Korn Ferry Tour Finals as “playing with house money.”

With the win and his new ascension to No. 1 in the points standings, Sigg will now focus on earning full exempt status on the PGA TOUR in 2021-22 and an exemption into THE PLAYERS Championship by earning the top spot in the season-long points standings. 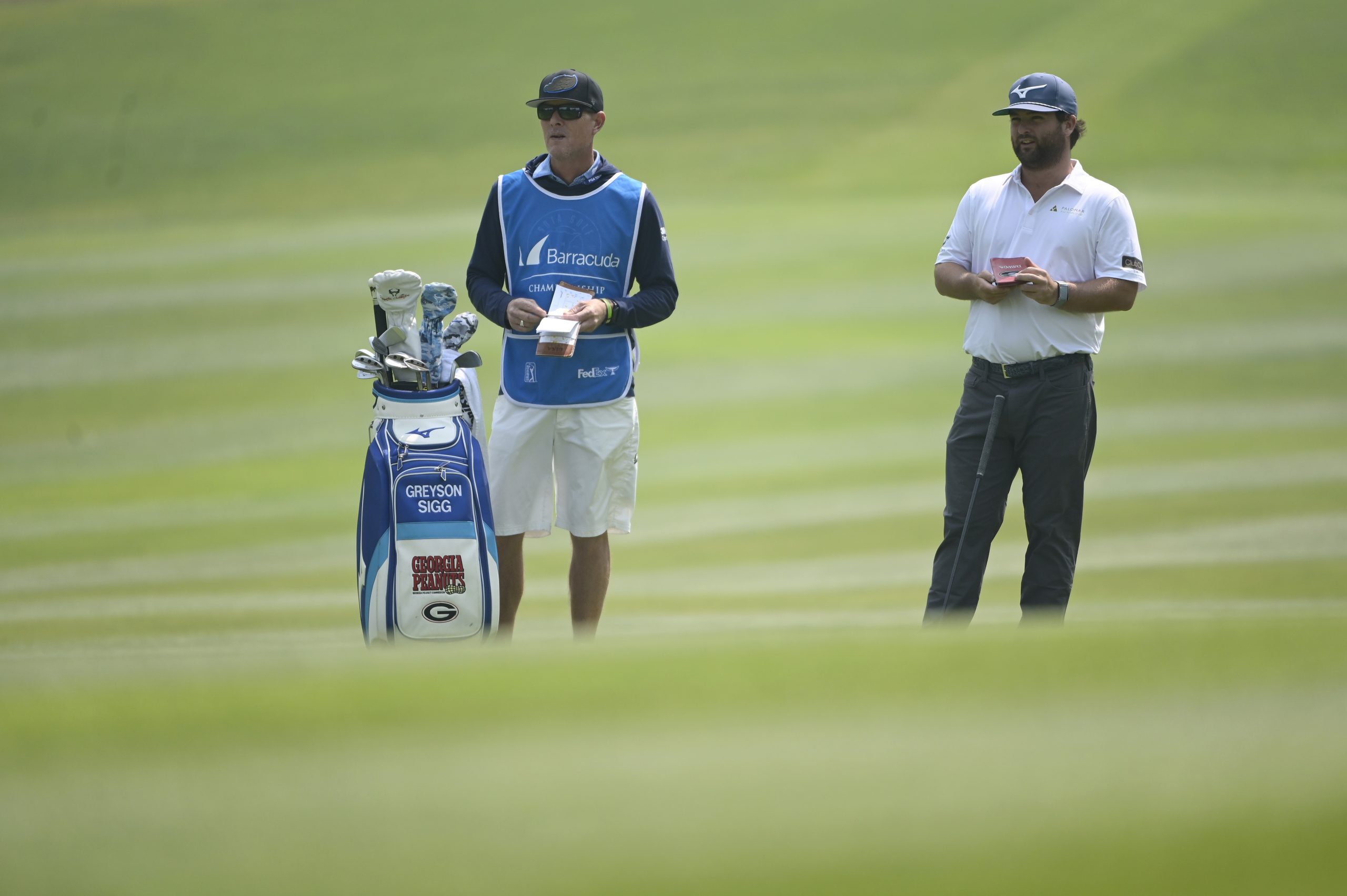 Sigg will compete on the PGA Tour in 2022. Getty Images

“It’s been my goal since I won to become No. 1, so I was actually going to go home and see my family and my dog tomorrow morning, but I think I’m going to have to change my flight and go to Columbus now,” laughed Sigg. “That’s a big deal and I’m super happy to be headed there…That’s my goal moving forward and I have a busy two weeks ahead of me.” 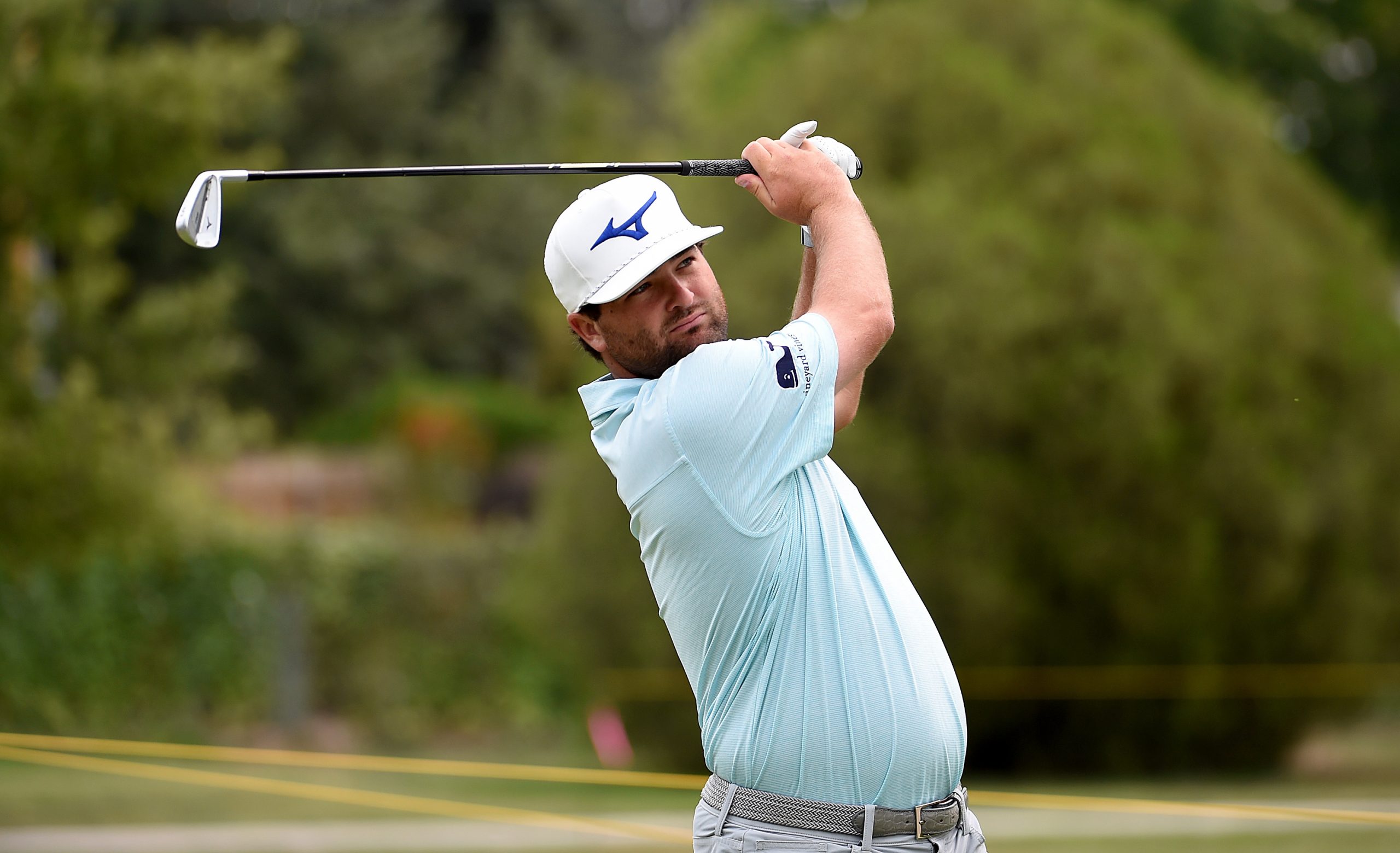