Mizuno has confirmed that Marco Penge has joined its expanding ‘Next Generation’ team of young talent for 2022.  As part of a multi-year deal, Penge will play Mizuno equipment, and carry the famous blue staff bag in addition to wearing Mizuno headgear and glove.  Penge is a former standout amateur, winning the Scottish Amateur strokeplay at just 15 and representing GB & Ireland four years running. 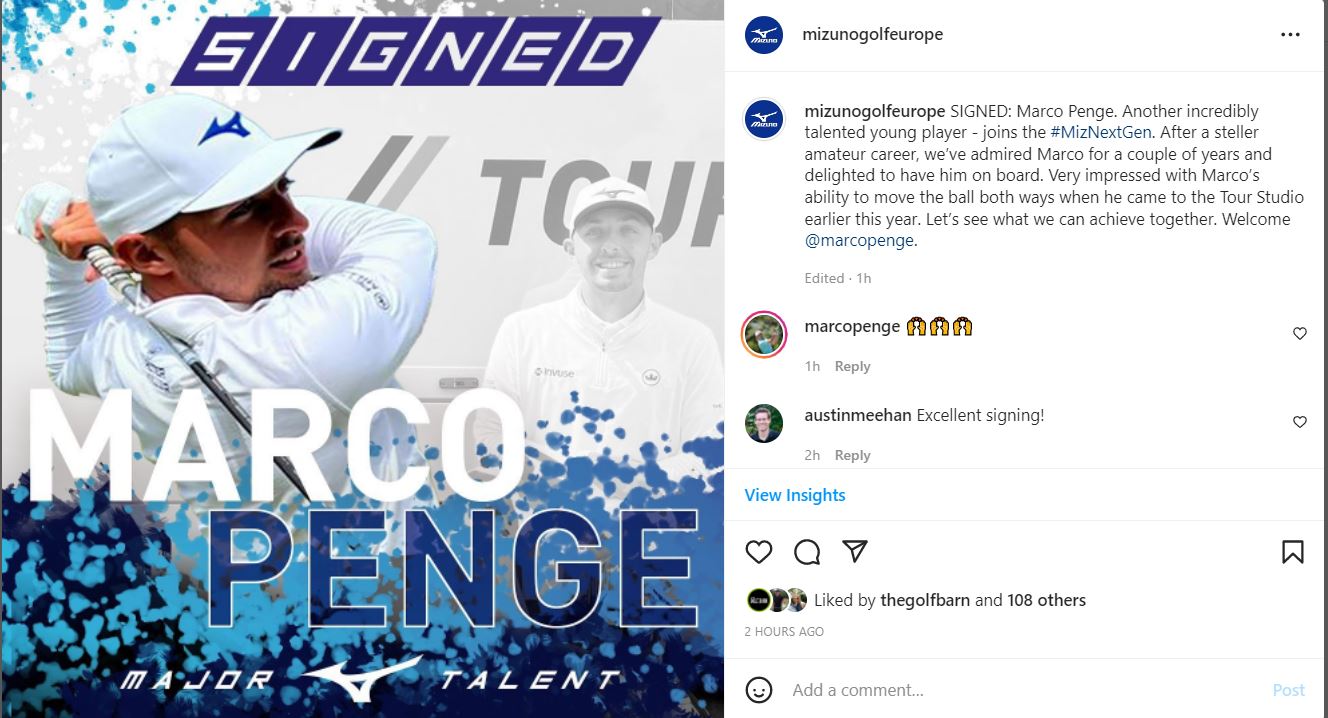 The increasingly youthful profile of Mizuno’s tour staff is designed as part of Mizuno’s ‘next 100 year’ philosophy.

We’re recruiting players who have the potential to win big tournaments in the future.  A  lot of time is spent assessing young talent – not necessarily the players who rise first, but those with the ability to evolve into something special.  Marco falls into that category – great amateur pedigree and a really well-rounded game with no obvious weaknesses.   When we had the chance to work with Marco at our Tour Studio we were really impressed with his ability to move the ball both ways, in addition to his obvious length.  That’s a rare quality and a huge advantage as Marco moves up the ranks. 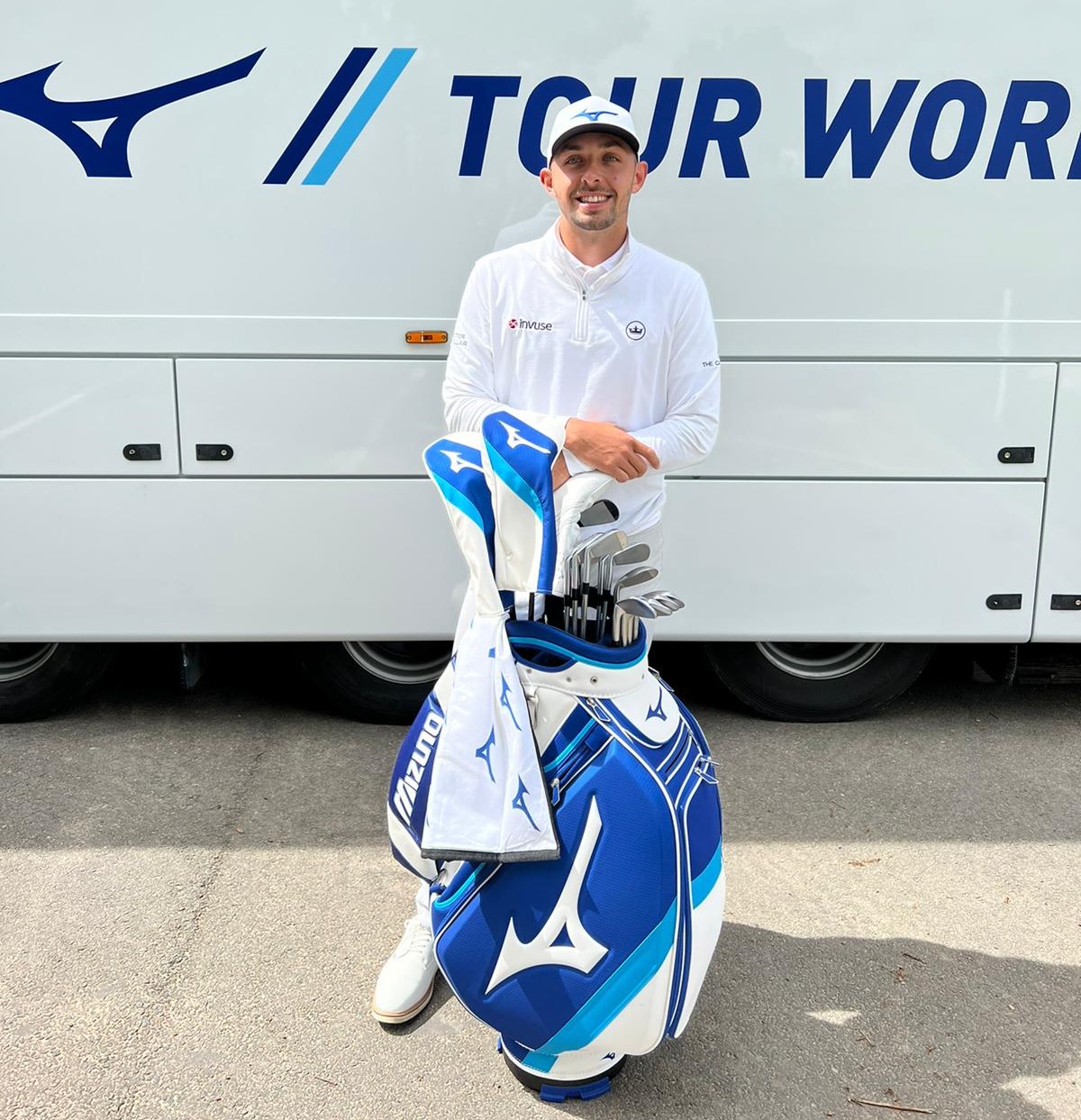 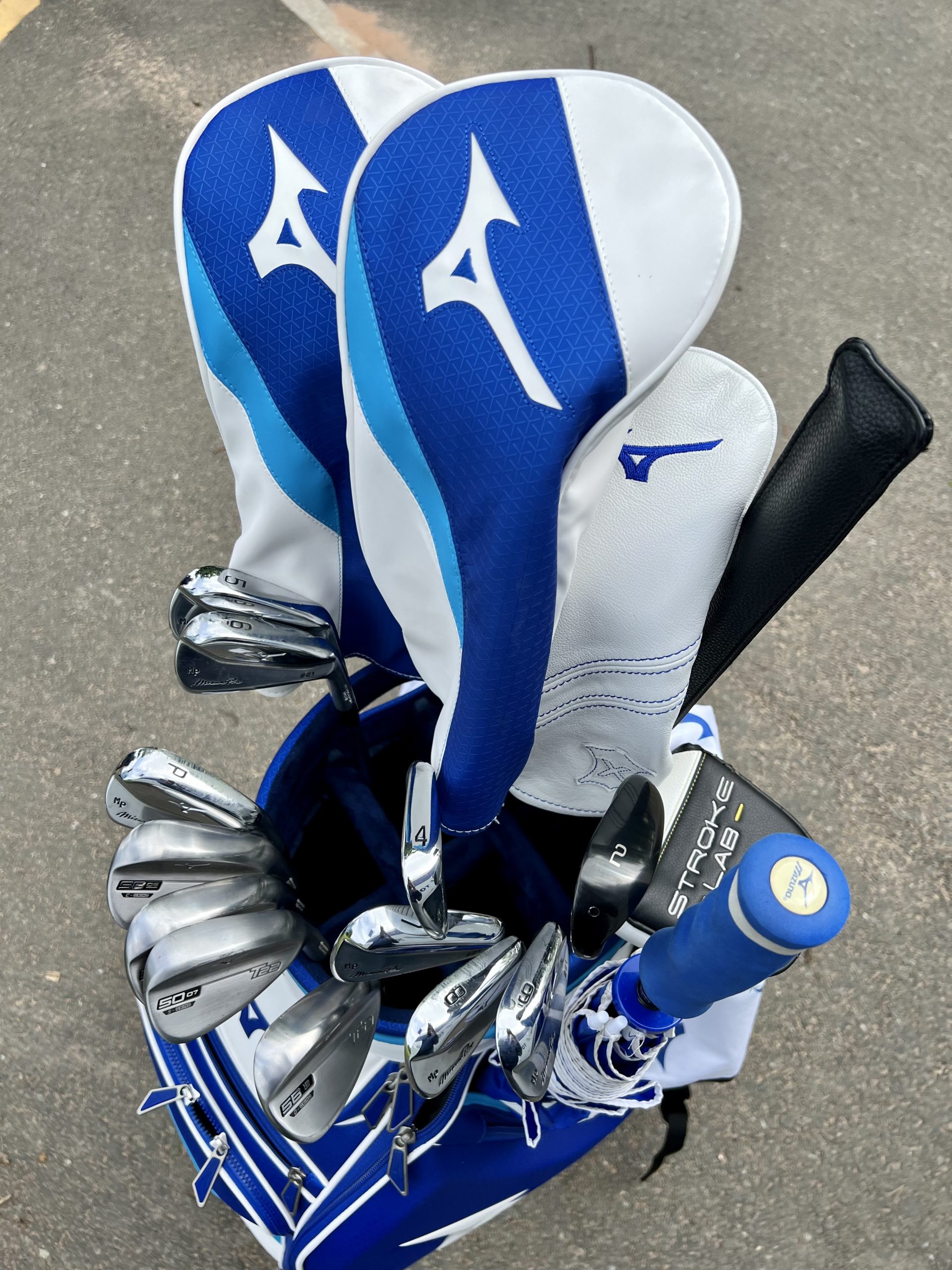 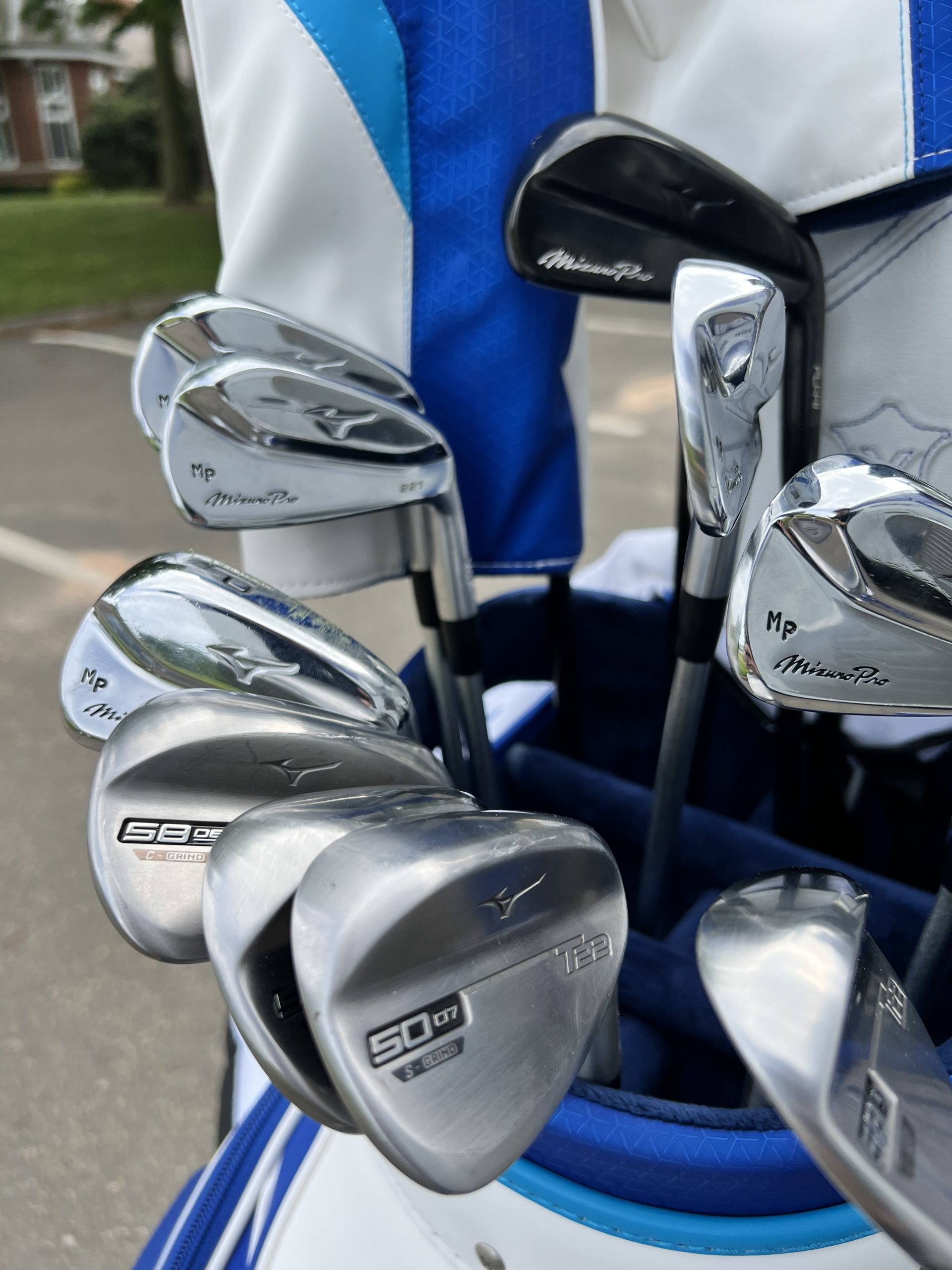