After a first outing at Japan’s ZOZO Championship, Mizuno’s upcoming ST200 driver line up was back out for testing at the RSM Classic at Sea Island GC.

The first drivers into play this week were reported to be Erika Hara on the Japanese ladies tour (ST200X) and a non contracted player (ST200) at Sea Island – who sat 1 shot off the lead after RD1.

More on the Mizuno Forum. 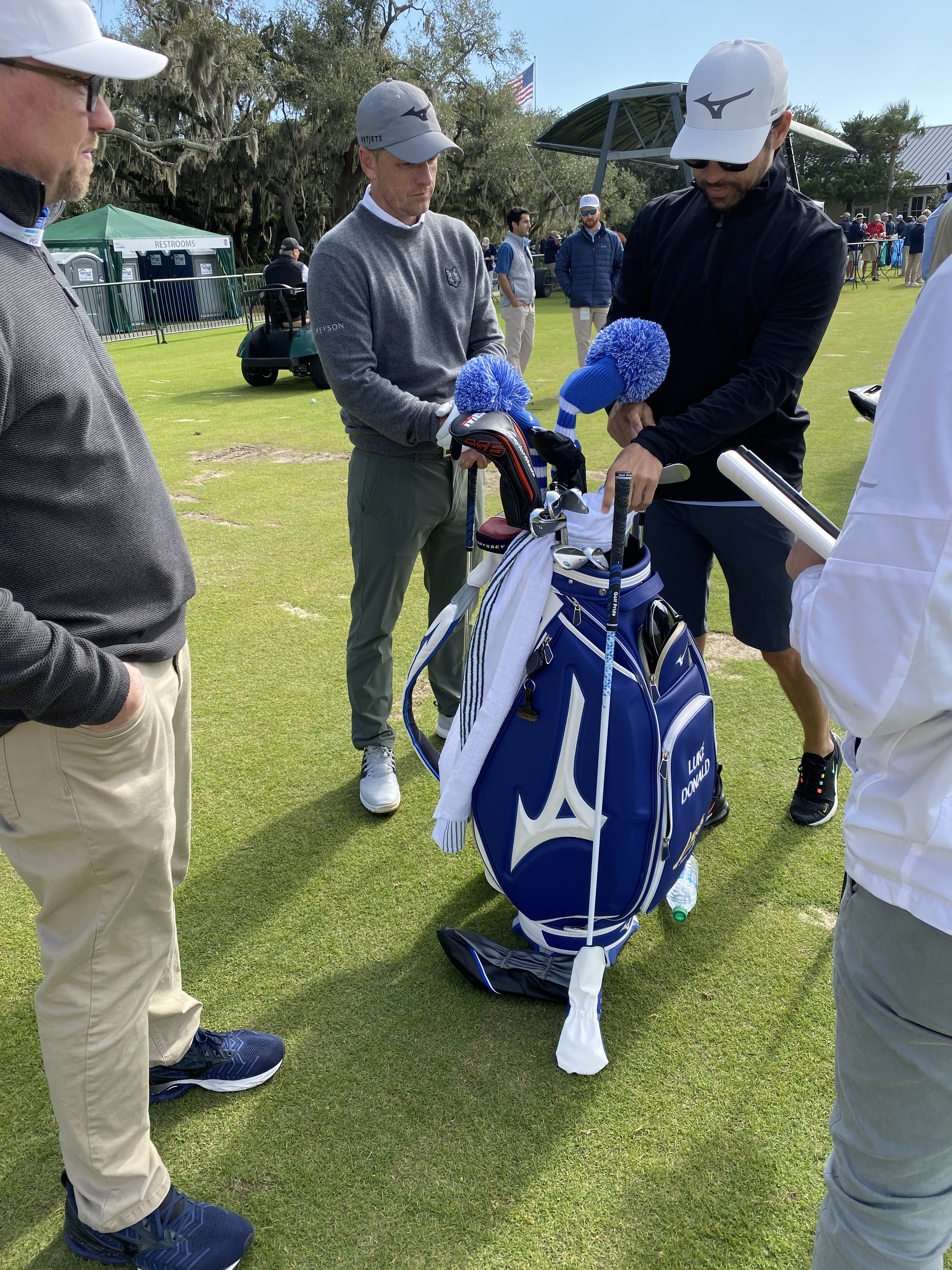 Donald in discussion with Mizuno technicians 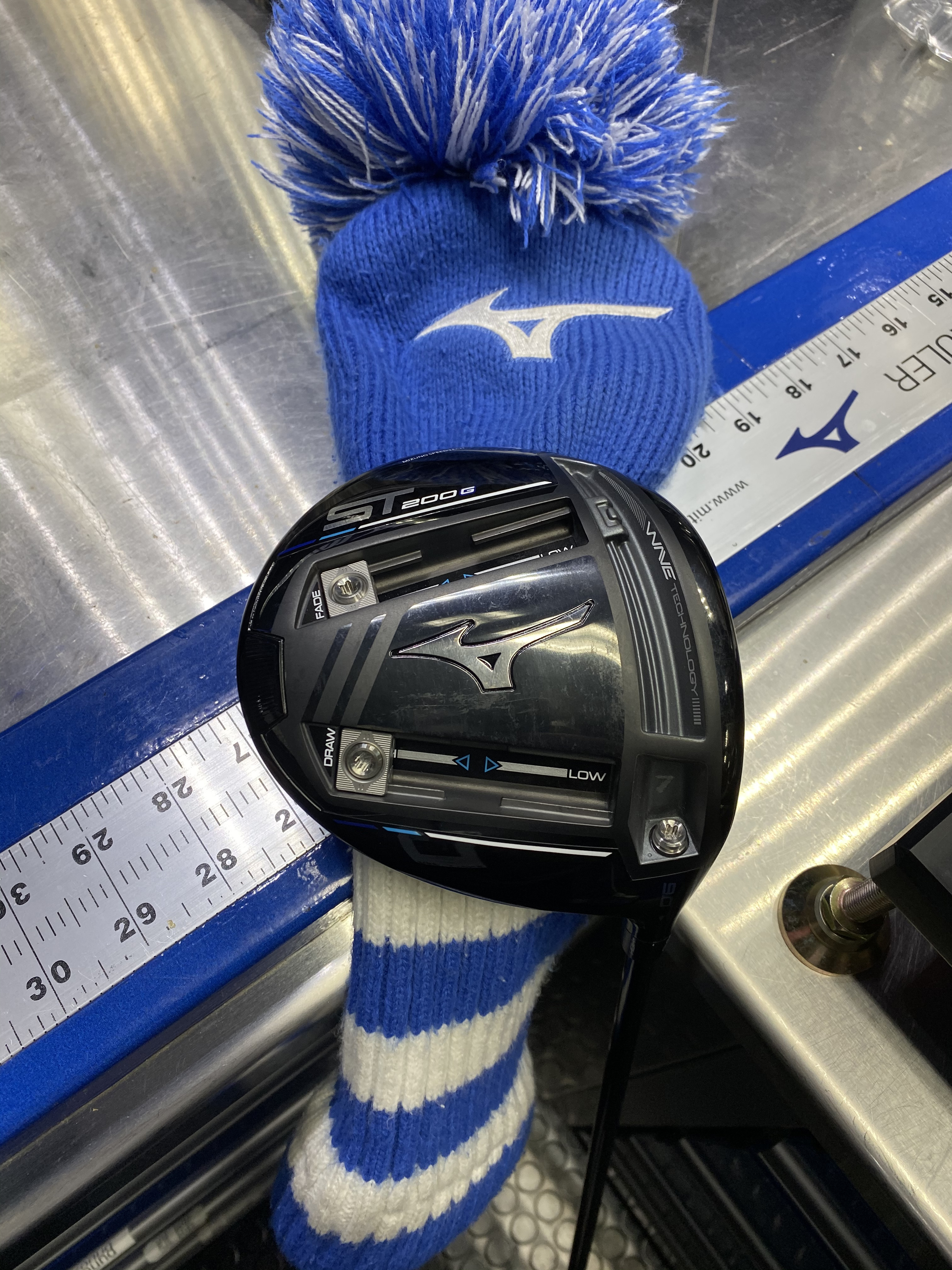 Mizuno’s new ST200G on the US workshop 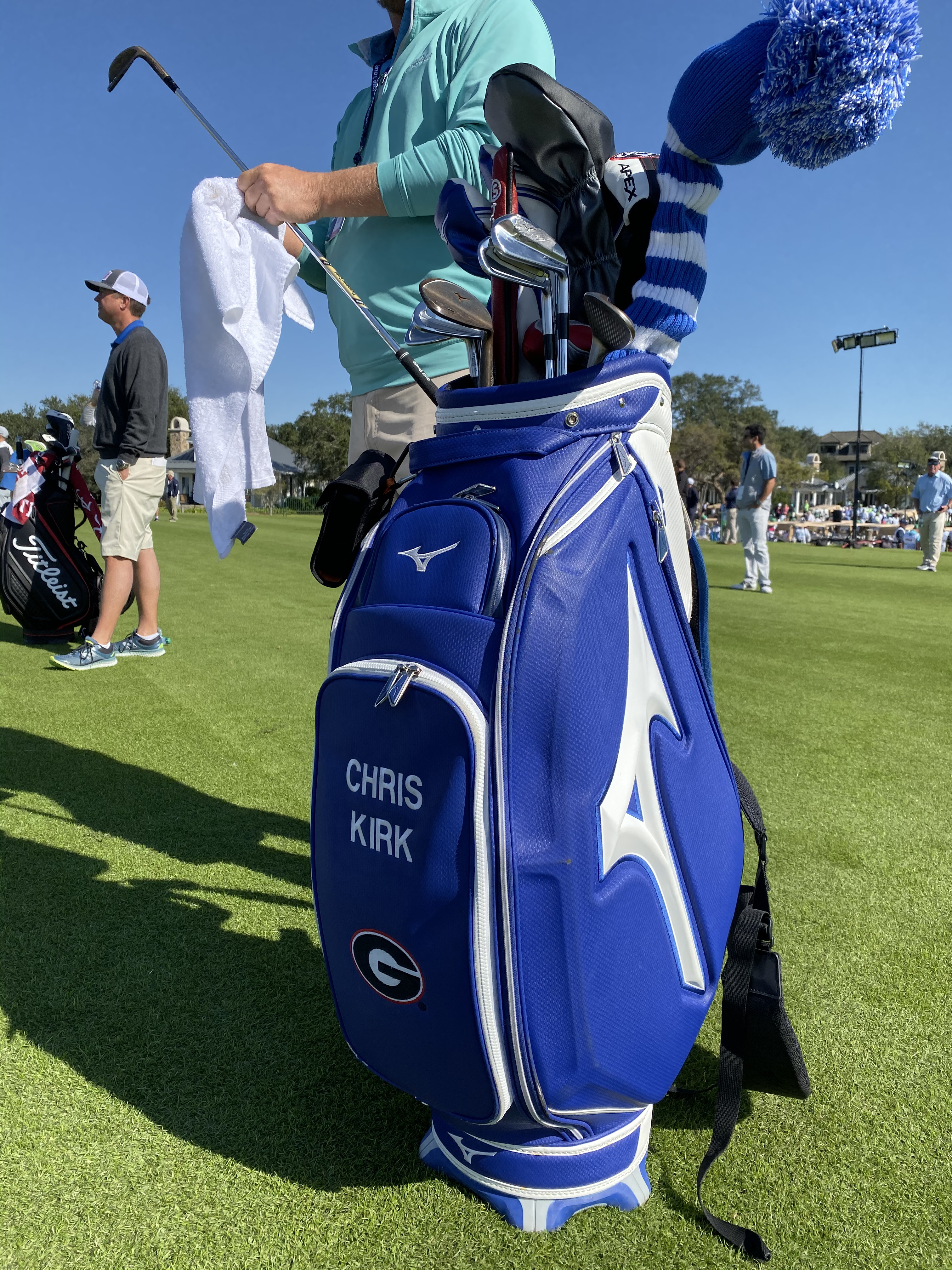 The returning Chris Kirk had an ST200X out for testing. 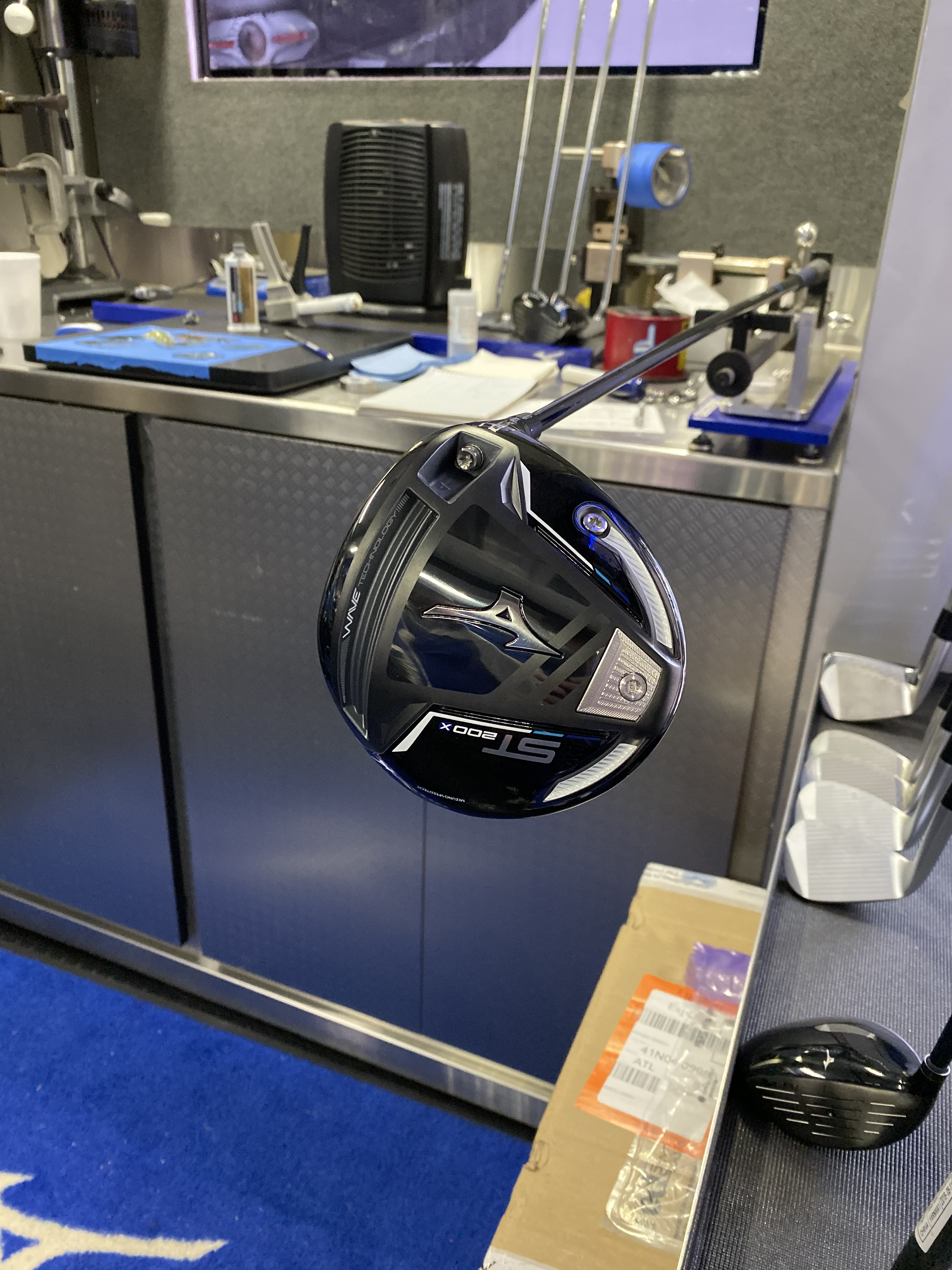 Mizuno ST200 on the US Mizuno workshop. 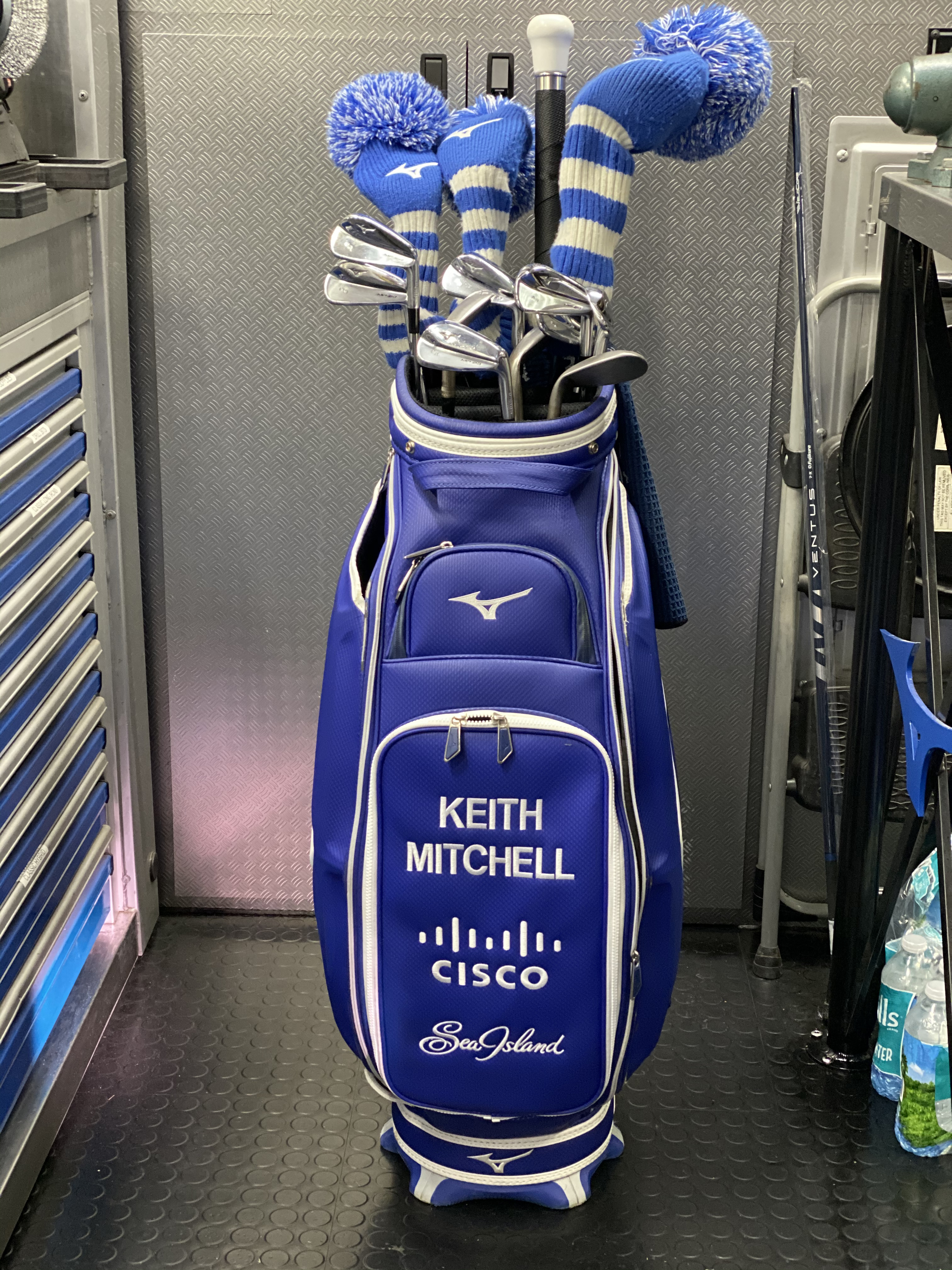 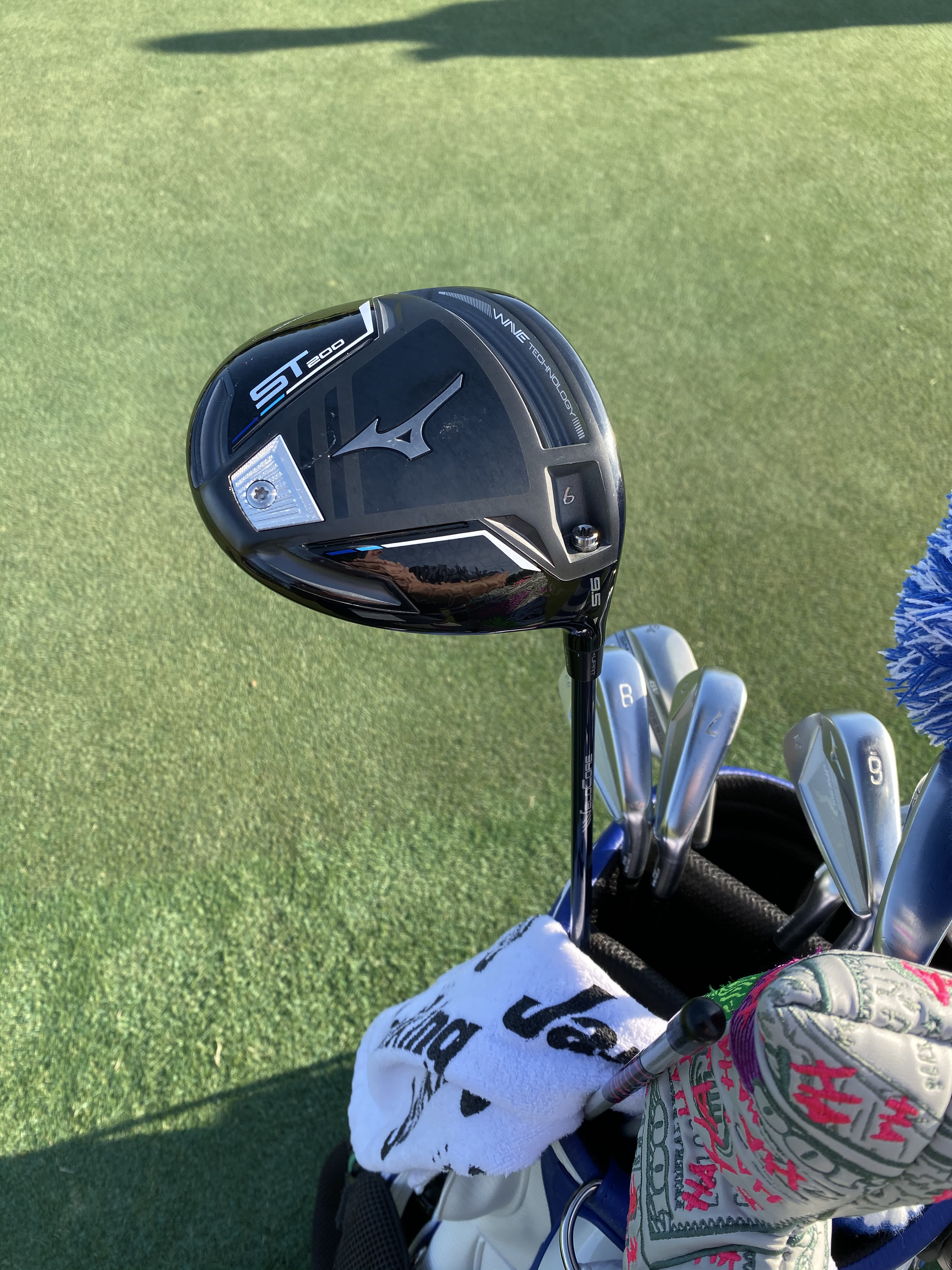 The first Mizuno ST200 into play on the PGA Tour. 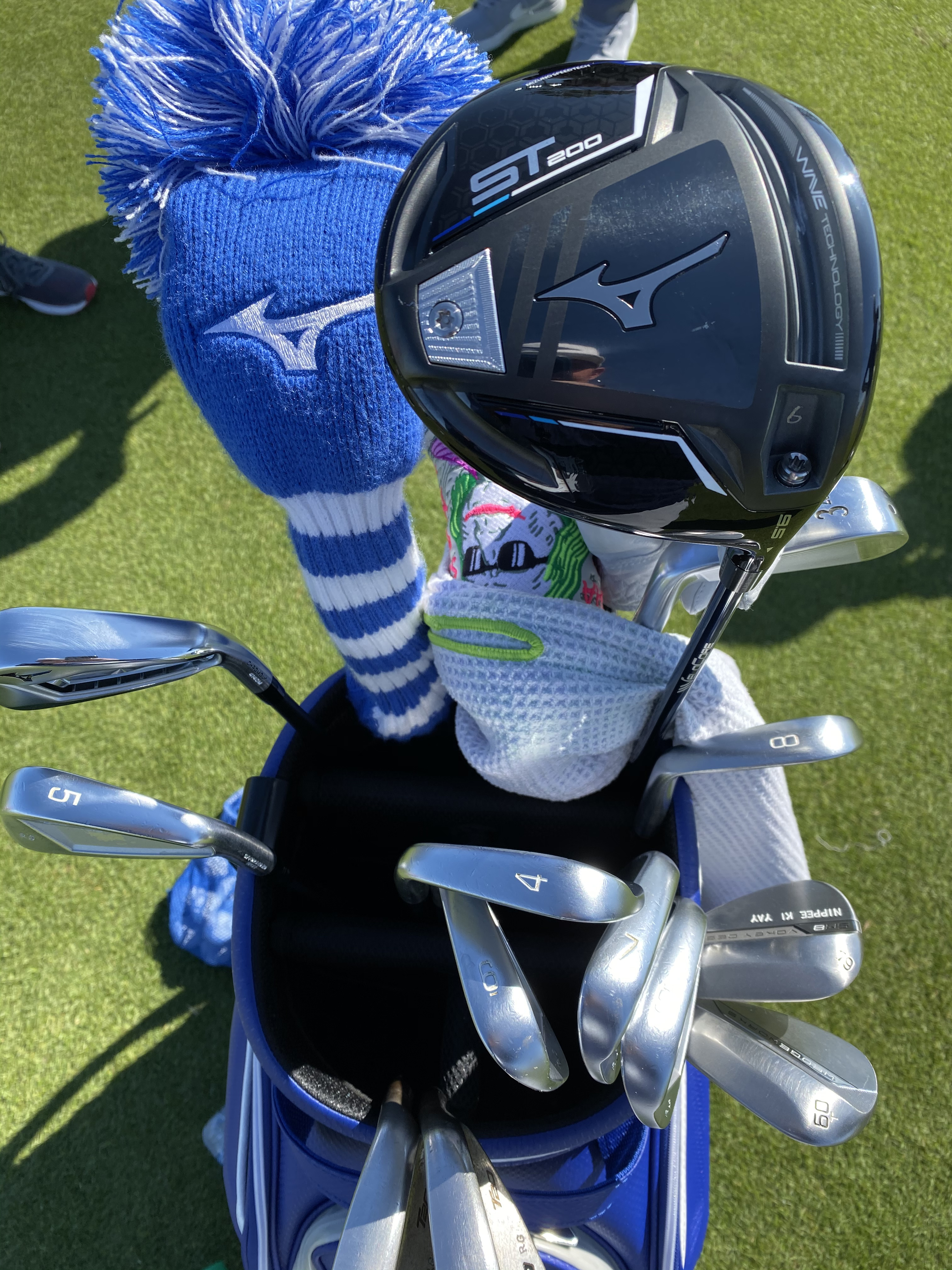