Mizuno’s Eddie Pepperell proved himself a competitor of the highest order, winning his 2nd European Tour event at the British Masters in testing conditions at Walton Heath GC.  Pepperell also gave Mizuno’s JPX919 Tour irons their 2nd win in 2 weeks – having being used by the winner of the Safeway Open on the PGA Tour the previous weekend. 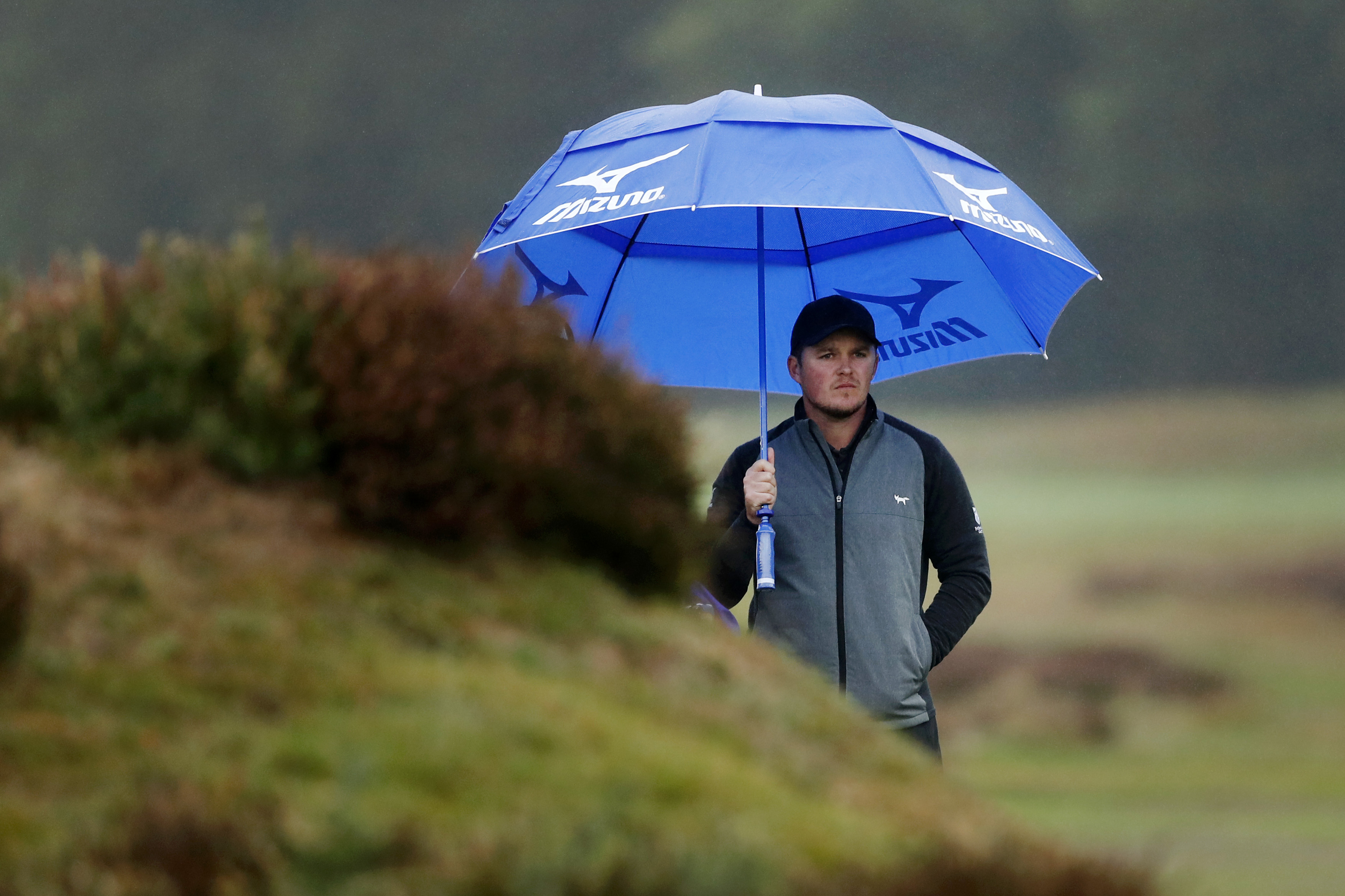 Pepperell joined Mizuno for the first time in 2018 – after a successful test period with Mizuno irons.  Accurate iron play has since been a major factor of Pepperell’s best season to date – including a maiden victory at the Commercial Bank Qatar Masters in February.  The 2nd win takes Pepperell into the top ten and the top 40 in the Official World Golf Ranking.  The British Masters was also Pepperell’s sixth top ten in his last nine events and makes him the first wire-to-wire winner since the 2017 Open de Portugal.

Pepperell recently moved from JPX900 Tour irons to the recently introduced JPX919 Tour – citing the thinner topline and ball flight as slight improvements.  Pepperell switched to a C Taper steel shaft on the week of the British Masters – after a Monday session on Mizuno’s Shaft Optimizer.  More to follow. 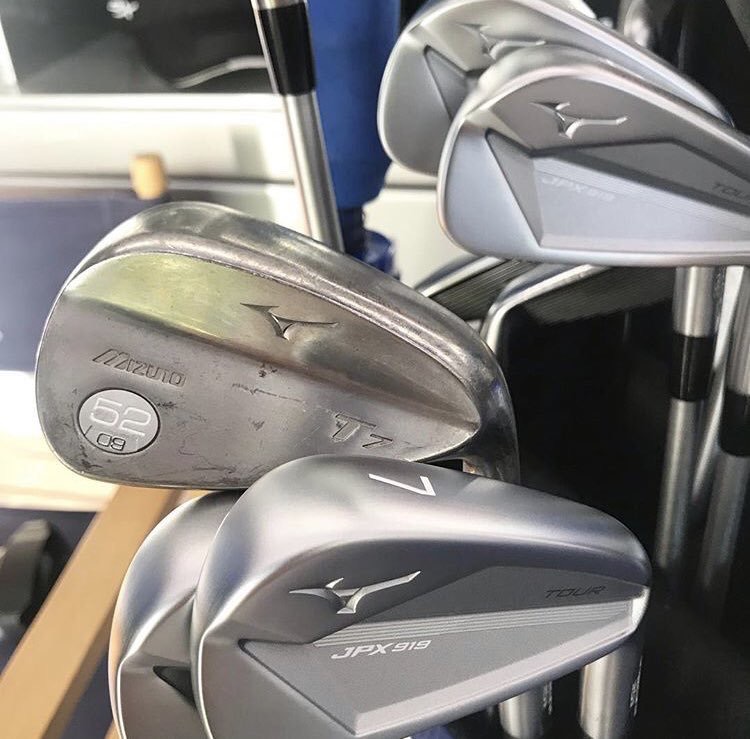 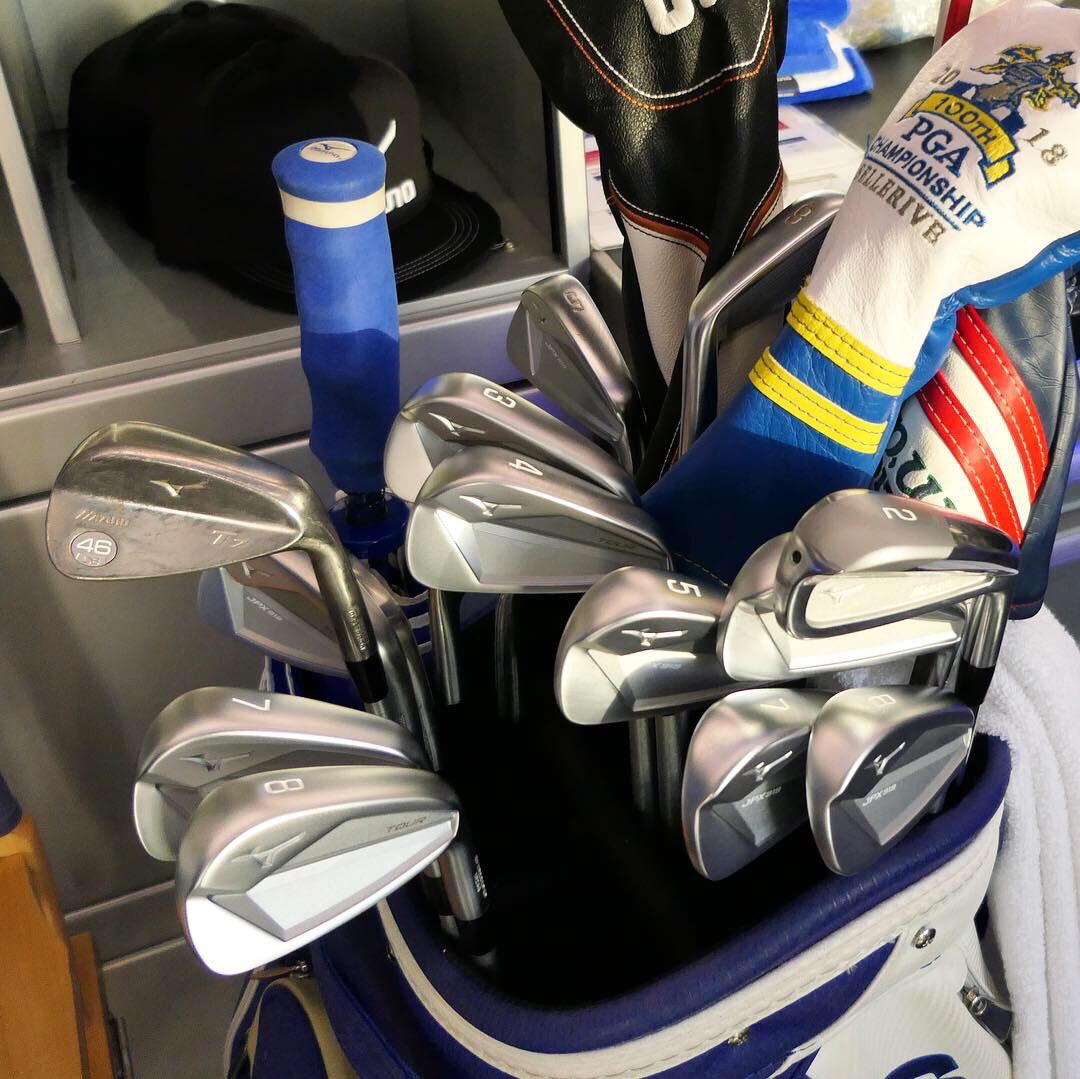 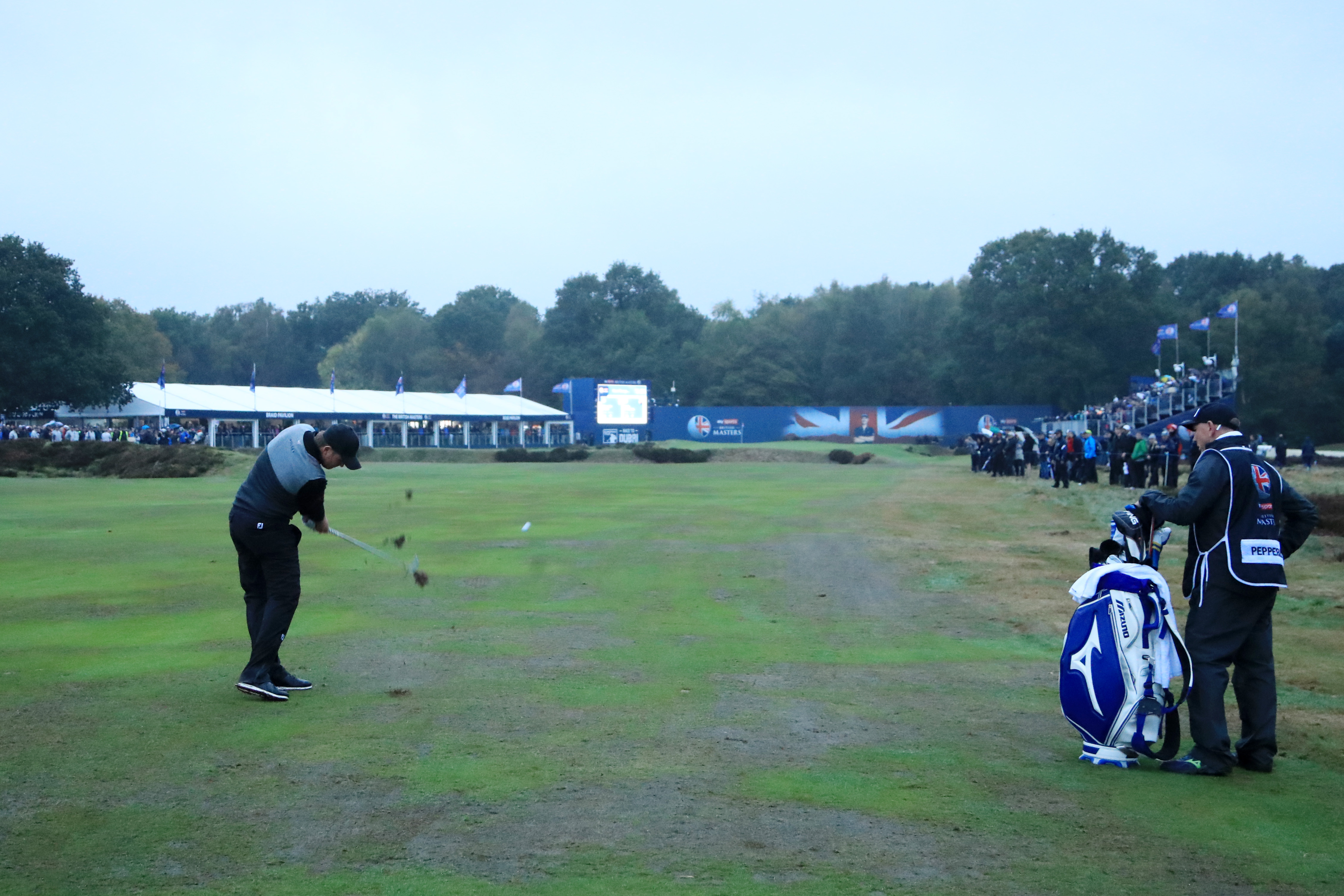 Pepperell held his nerve after holding the lead through day 4. Pic by Getty Images.