Mizuno’s Sei Young Kim is the 2020 Rolex Player of the Year. Playing MP-20 MMC irons, Kim earned 118 points with two wins – including a 1st major at the KPMG Women’s PGA Championship.  The win capped an incredible season for both Kim and Mizuno within the women’s game.   Mizuno irons were also used to claim 2020’s last major – with A Lim Kim winning the Women’s US Open.

“We’ve had a hot run on the LPGA and women’s game in general over 2020 – two majors from two different players is really rewarding.  As a manufacturer we have to just make the very best equipment we can and trust that it will attract elite players and results.”  Chris Voshall – Mizuno Golf. 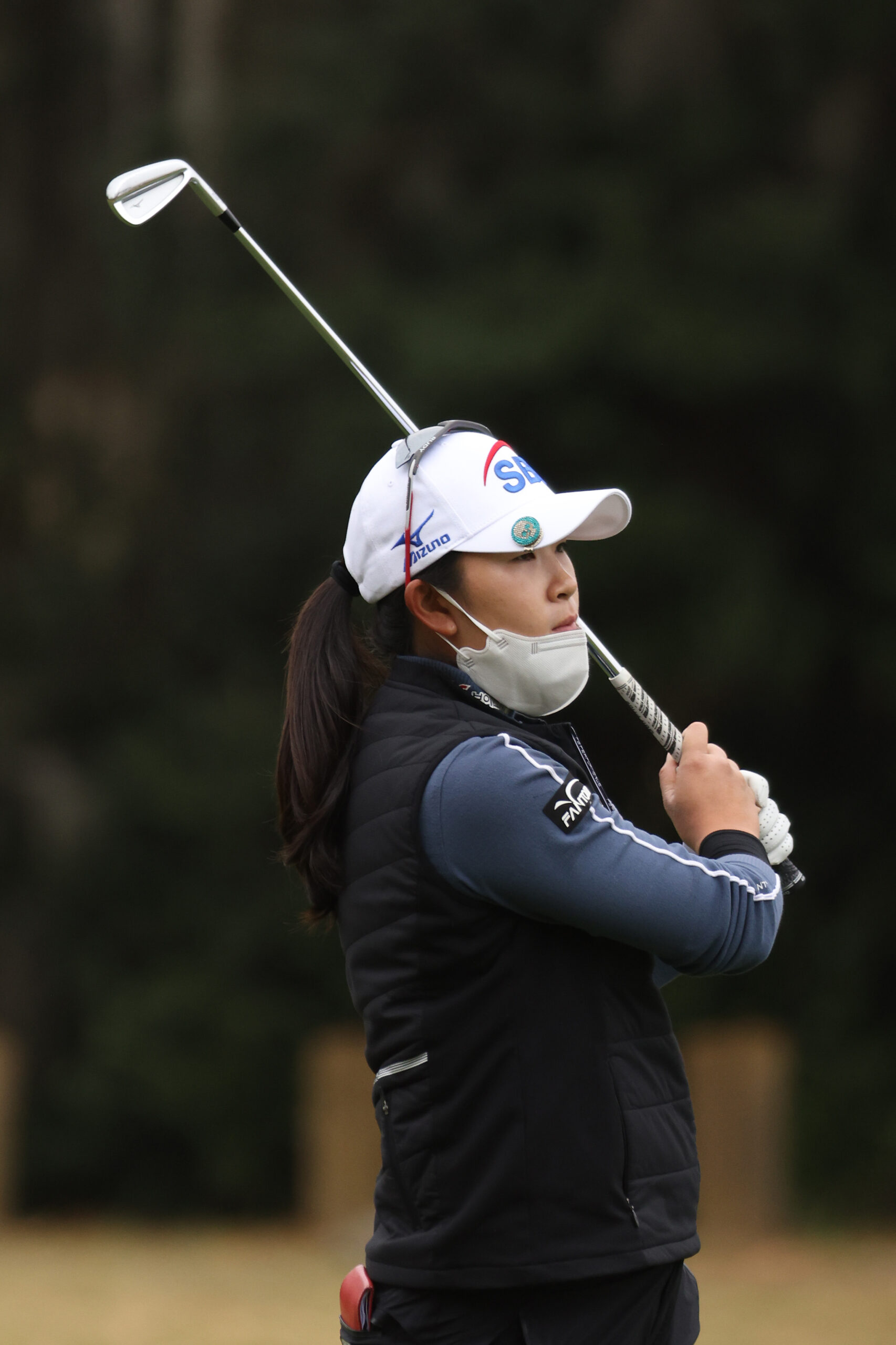 A Lim Kim on route to winning the 2020 U.S. Women’s Open Championship with Mizuno irons. 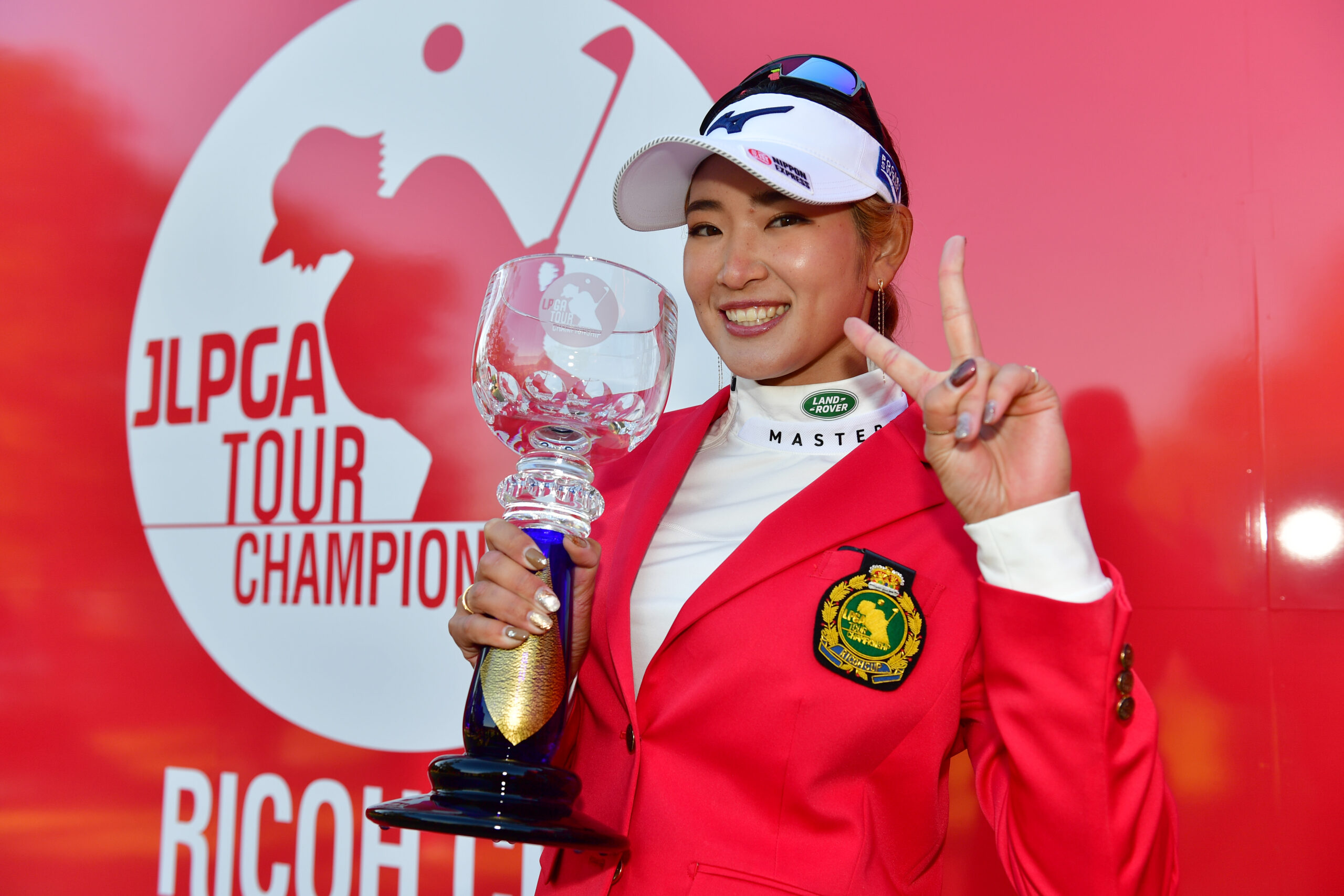 Erika Hara of Japan poses with the JLPGA Tour Championship – her 2nd win of 2020. 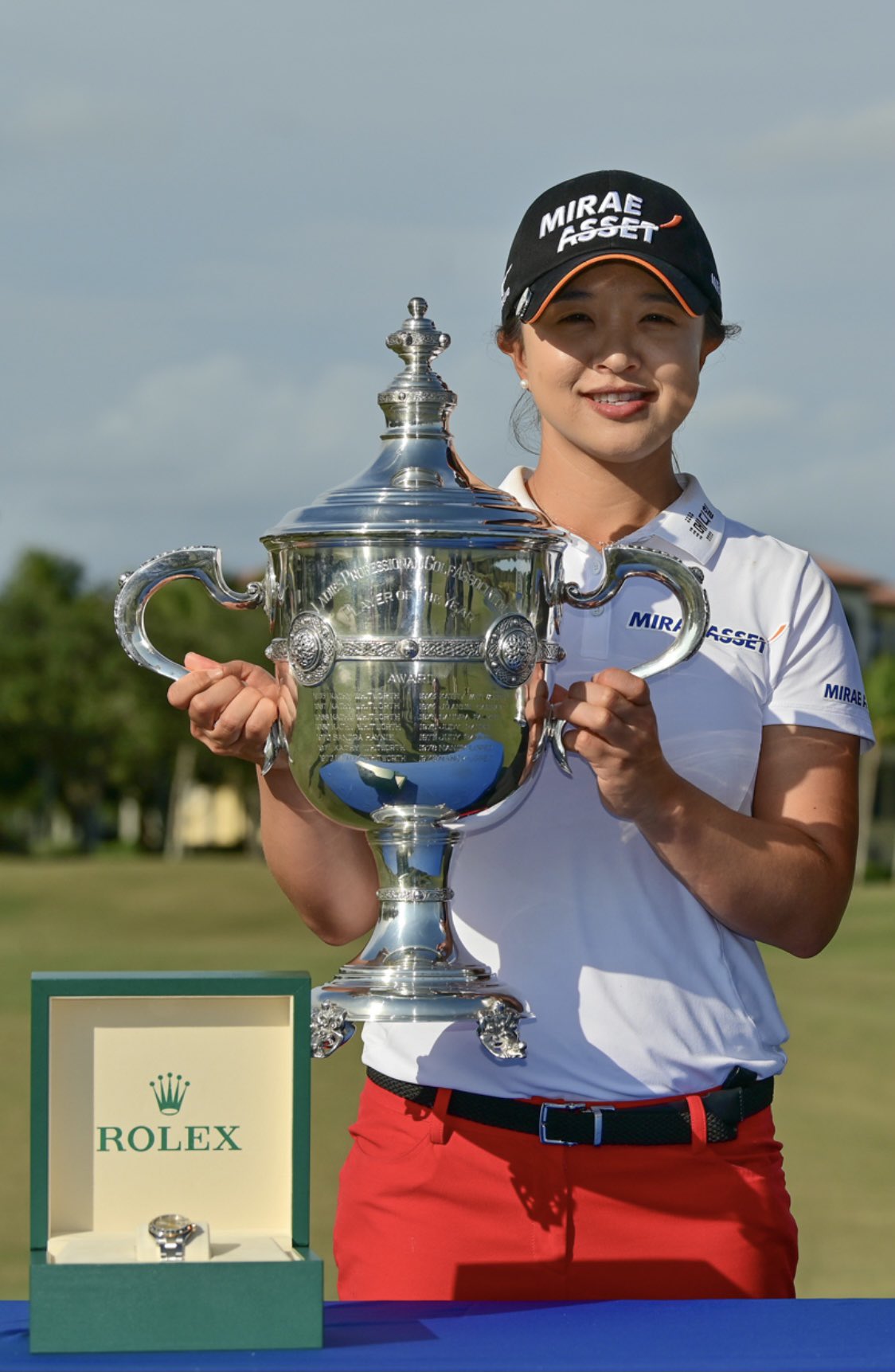