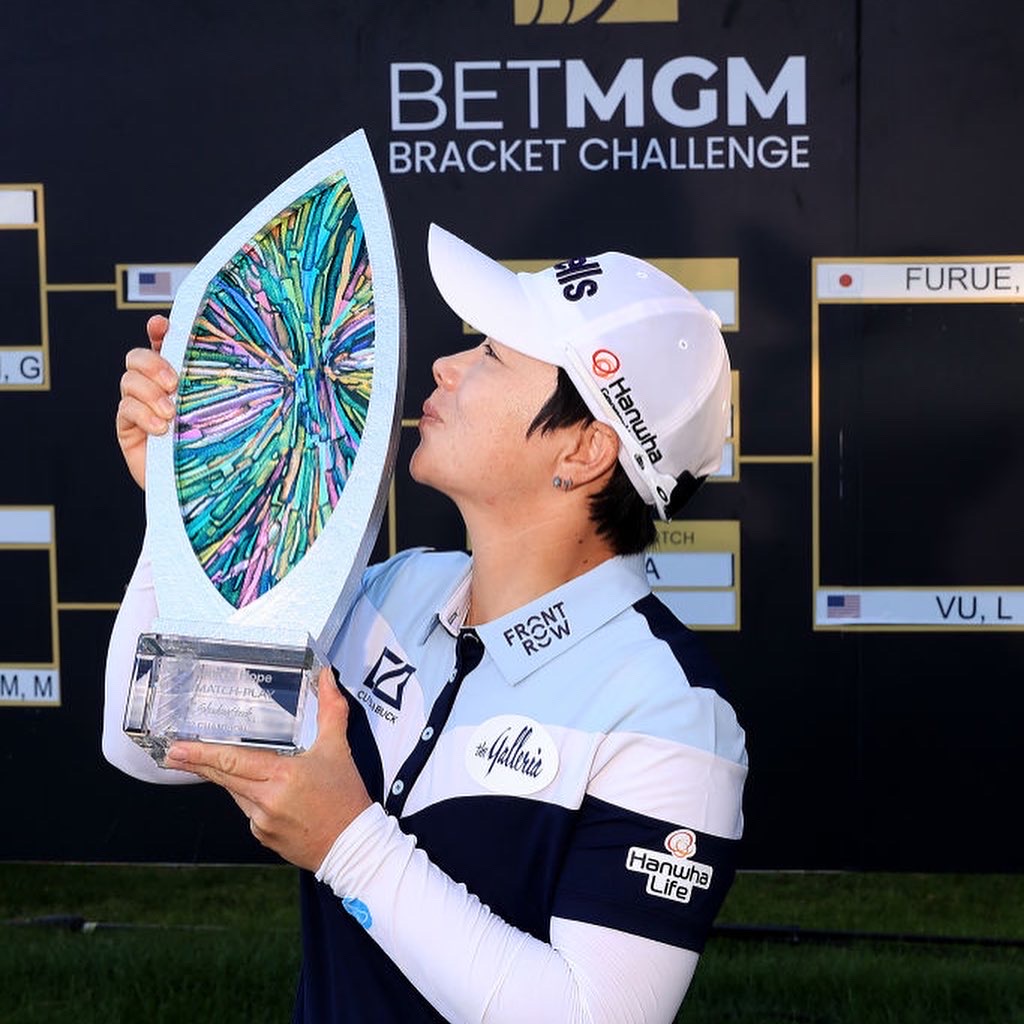 Eun-Hee Ji secured a season-changing win after playing 111 holes over five days.  Her prize was the final spot in the field in the U.S. Women’s Open, returning to Pine Needles for a record fourth time.

I really didn’t think I’d be able to make it. I don’t know  It’s still surreal and hasn’t sunk in. I think it’ll hit me once I go there next week.  Hopefully I can continue this week’s momentum into next week.

Ji is the first player since 2017 to win the week prior to the U.S. Women’s Open to play her way into the field at the major championship.  Ji will be joined at Pine Needles by Mizuno’s form player of 2022, Mao Saigo of Japan, who has won a staggering five times across 2022 on the JLPGA.