Three more of Mizuno’s #MizNextGen class of 2022 – Steven Fisk (pictured above), Vince India and Bryson Nimmer have secured cards for the Korn Ferry Tour for 2022.

Fisk (25) cemented his status at The Korn Ferry Qualifying tournament at Landings Golf & Athletic Club with scores of 69, 73, 68 and 66. That gave Fisk, the former Walker Cup team star a top-10 finish and 12 starts in the ’23 Korn Ferry Tour season. Meanwhile, a second-round 64 helped propel Vince India (33) to a T-24 finish and at least 8 Korn Ferry Tour starts in ’23. 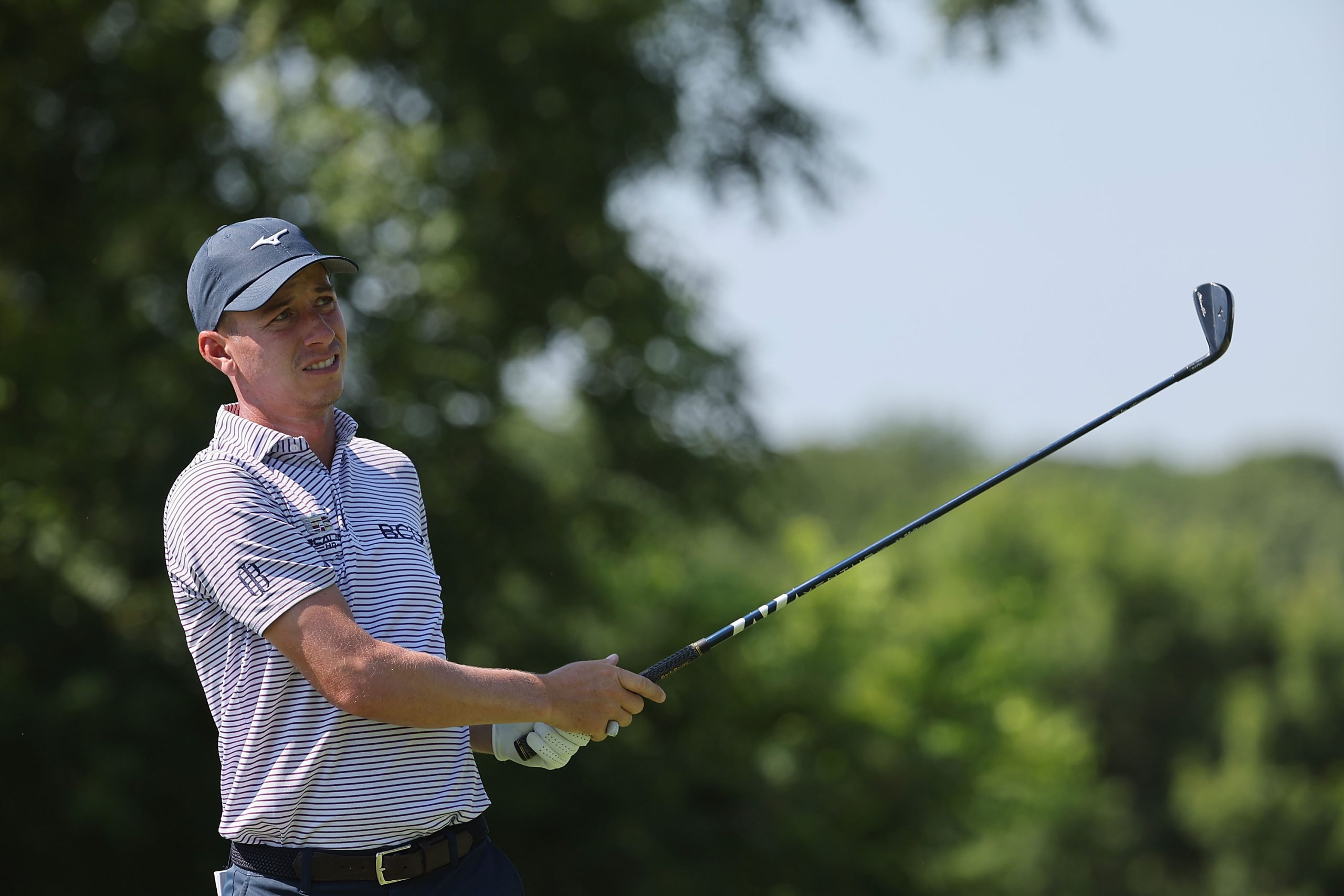 Vince India will have a minimum of 8 starts on the Korn Ferry tour in 2023.

Mizuno has shifted its tour focus to supporting emerging talent.  Steven Fisk is a great example – we saw the potential early and have e already been together a few years.  Now Steven has made his way to the Korn Ferry, we think he’ll really kick on and make a big mark on the game. 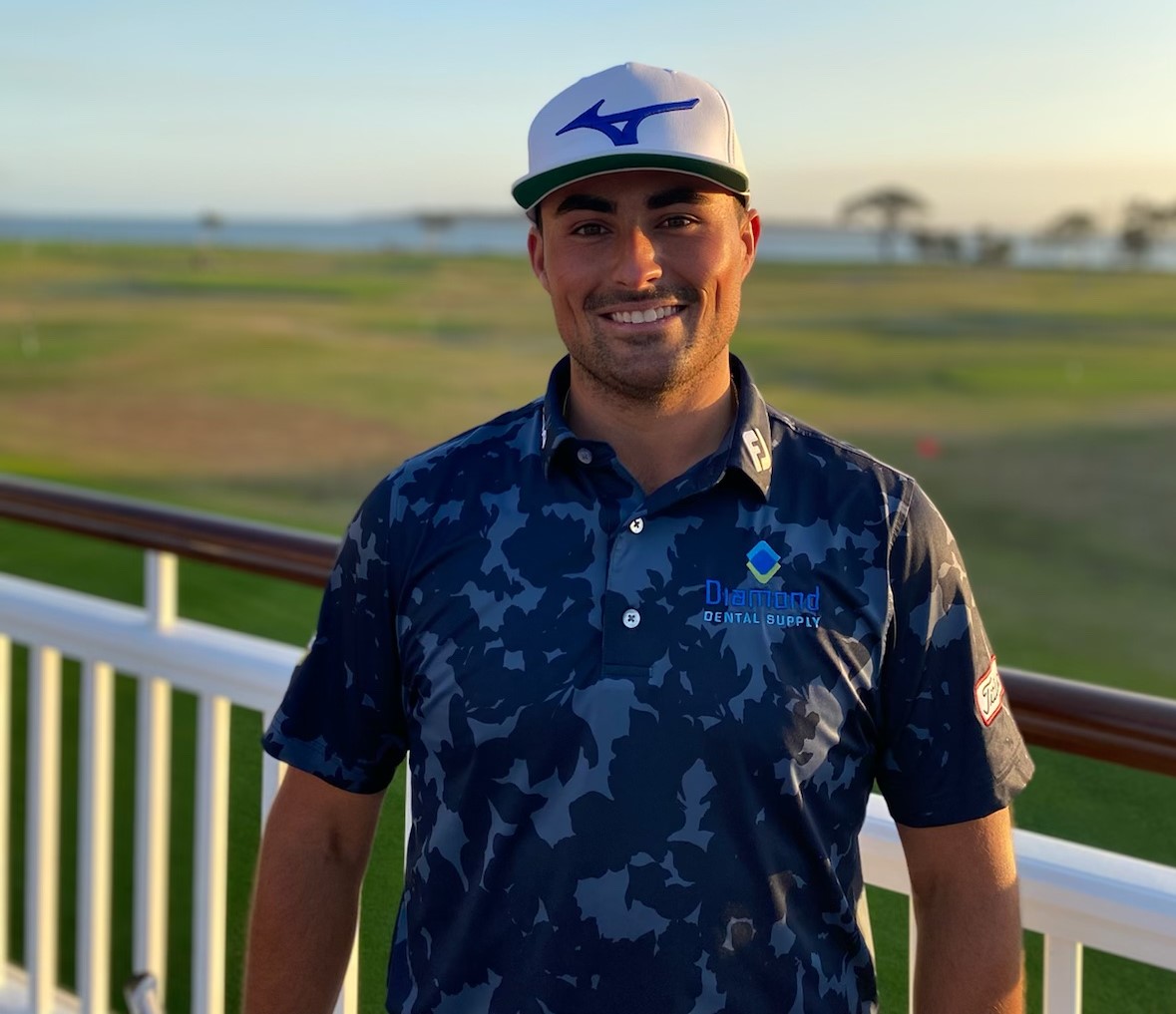 Bryson Nimmer has impressed on the PGA Tour of Canada

The #MizNextGen Class of 2022’are also making rapid progress in Europe, with Dane Oliver Hundebøll (22) playing his way to a full DP World Tour card for 2023. Marco Penge, OJ Farrell, Mateusz Gradecki, Adrien Saddier, and Tom Gandy are all competing at final qualifying for the last 25 DP World Tour cards.