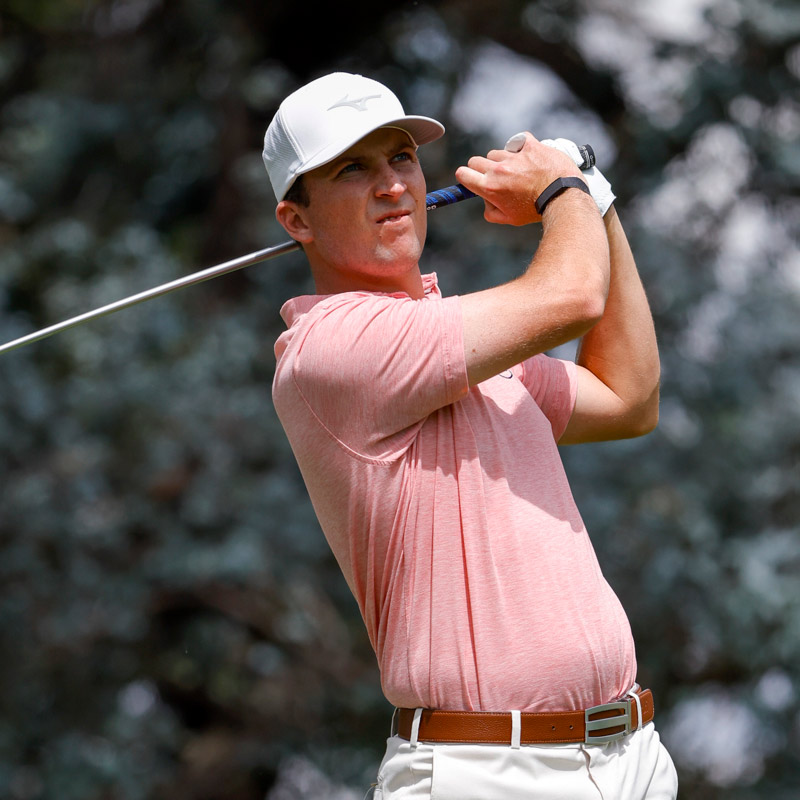 Following one of the more decorated collegiate careers in recent history, Steven brings a world of potential to #TeamMizuno. During his time at Georgia Southern University, Steven was named 1st Team All American and a Haskins Award finalist in the 2019 season. During the ’19 NCAA Championship, Steven finished 2nd individually and was also named Sun Belt Conference Player of the Year for the ’18 and ’19 seasons. Steven also represented the United States on the 2019 Walker Cup team.

In the bag of Mizuno Tour Staff