It was a weekend of near misses for Mizuno players across the world – with Adrien Saddier, Luke Donald and Olivia Cowan all in contention.

Closest to the win was Mizuno’s new signing Adrien Saddier – briefly the clubhouse leader at the Oman Open on 12 under.  After an early wobble, Saddier picked up momentum and climbed to the top of the leaderboard as others floundered.  A conservative tee shot on 17 ultimately cost Saddier who finished in a career best 3rd place.  Saddier played ST200 driver, 3 wood and MP-20 irons. 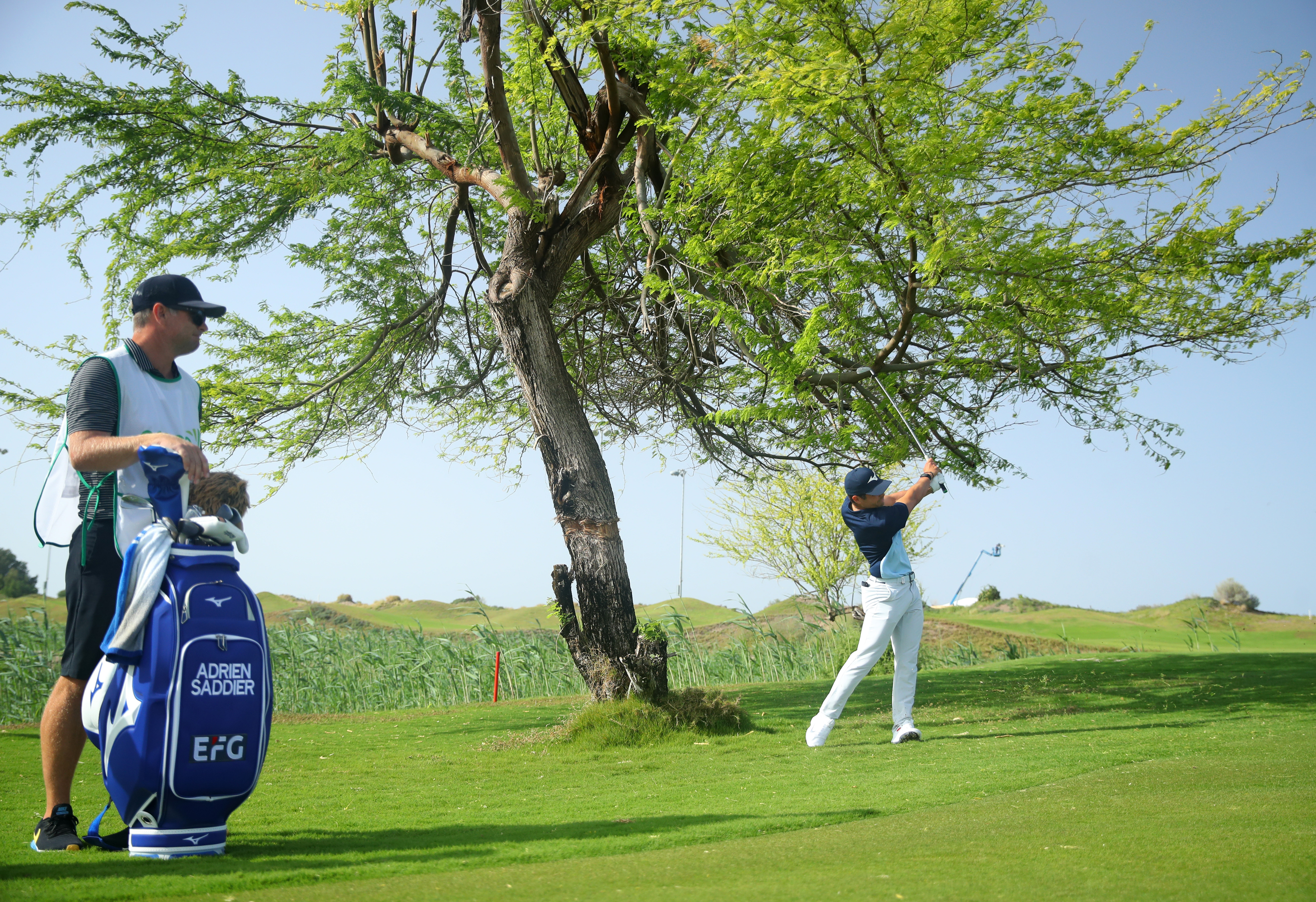 In Florida, previous Honda Classic winner winner Luke Donald was back his old form for 3 days – heading into the last round in contention. The tight layout at Palm Beach Gardens placed a premium on accuracy – playing into Donald’s hands before ultimately sliding back to T11.  Donald played ST200G driver, new CLK hybrid, MP20 irons and T7 wedges. 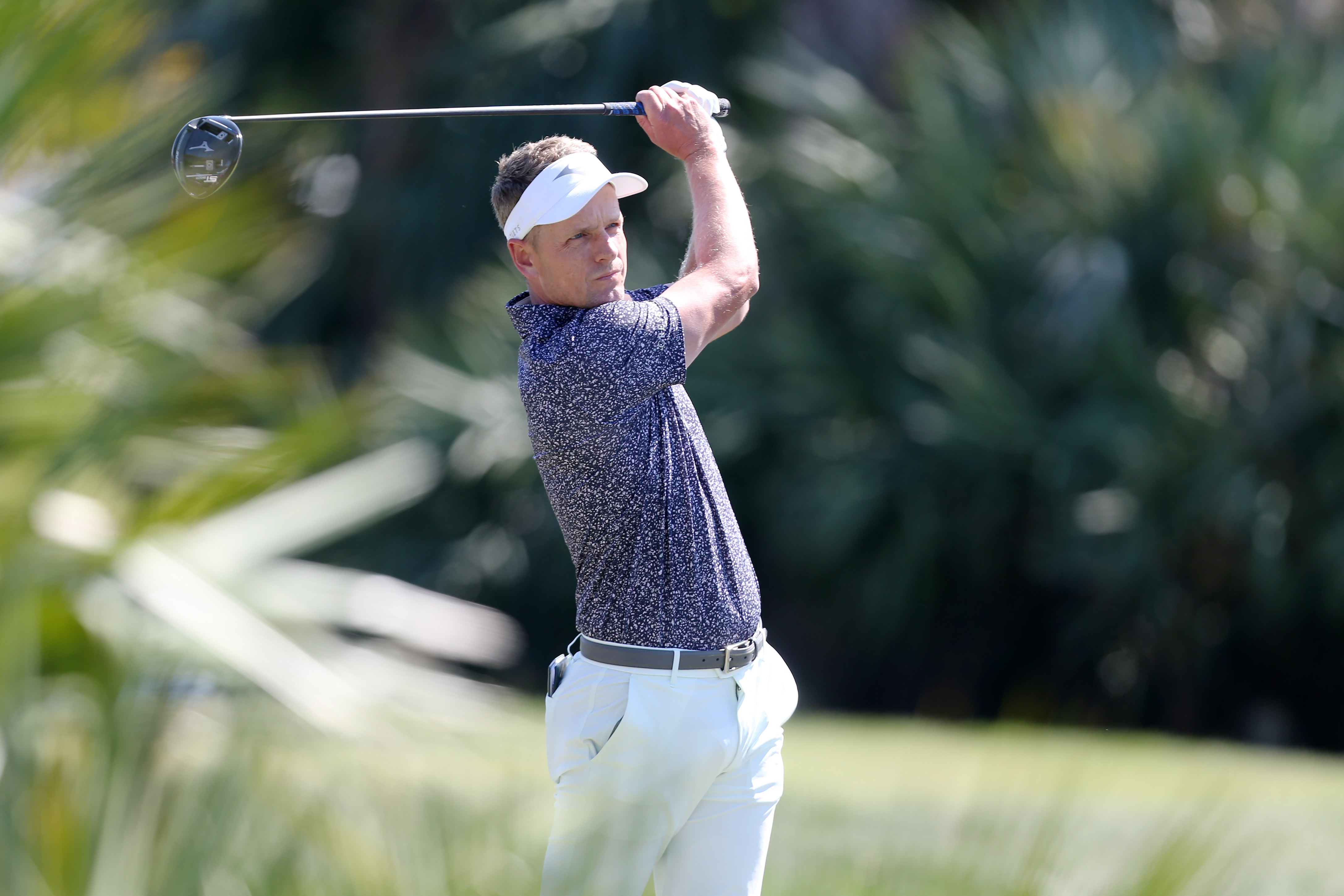 Donald was back in contention on the PGA Tour in Florida. Pic – Getty Images. 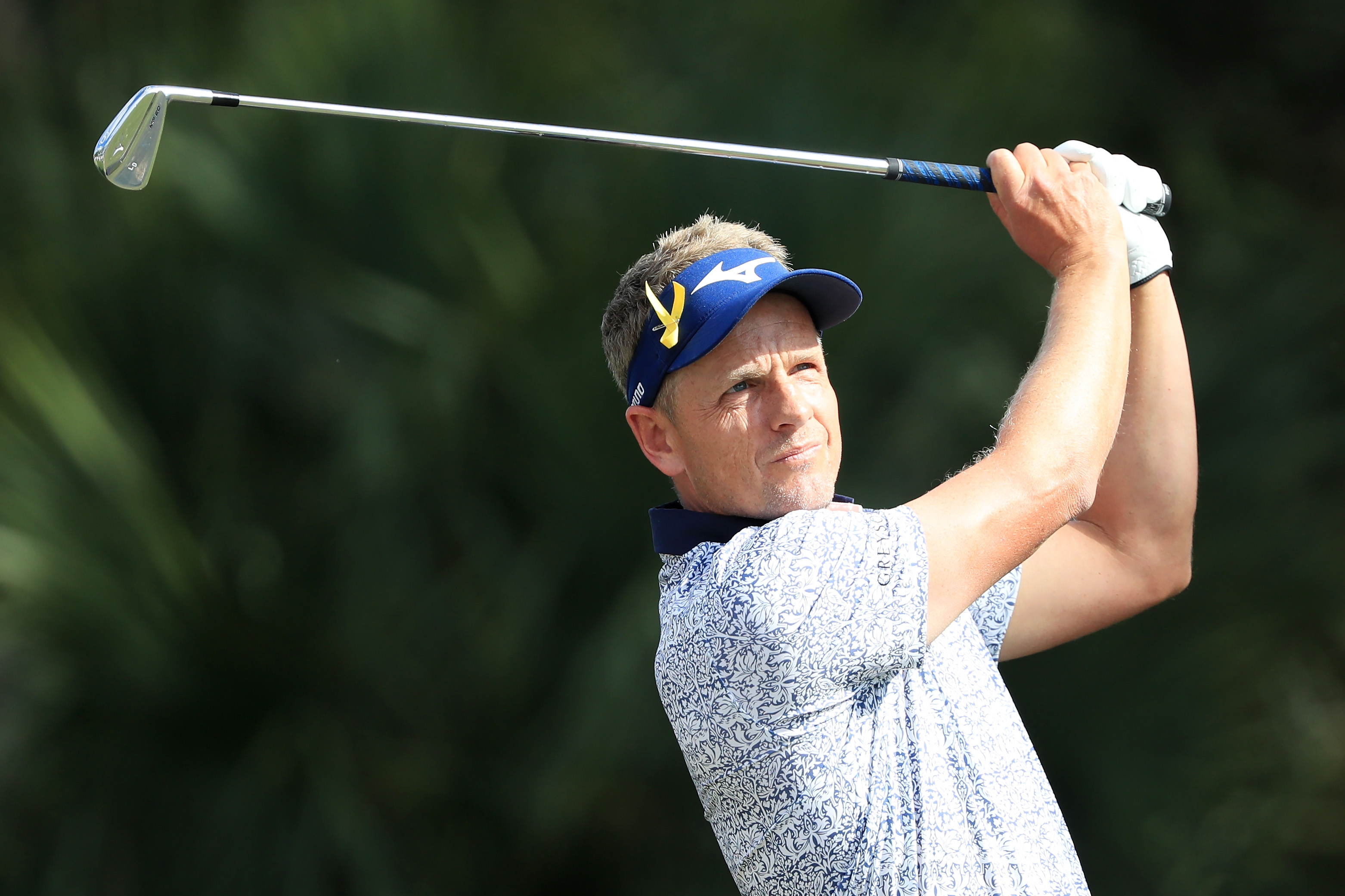 Donald’s iron play had put him in firmly in contention going into the final round at Palm Beach Gardens. Pic – Getty Images.

Donald’s slide on the last day put paid to the hope of back to back Mizuno wins at the Honda Classic. Mizuno’s 2019 winner Keith Mitchell had entered with high hopes – but the pressures of defending proved too much as Mitchell missed the cut.  Mitchell played ST200 driver and MP-20 irons. 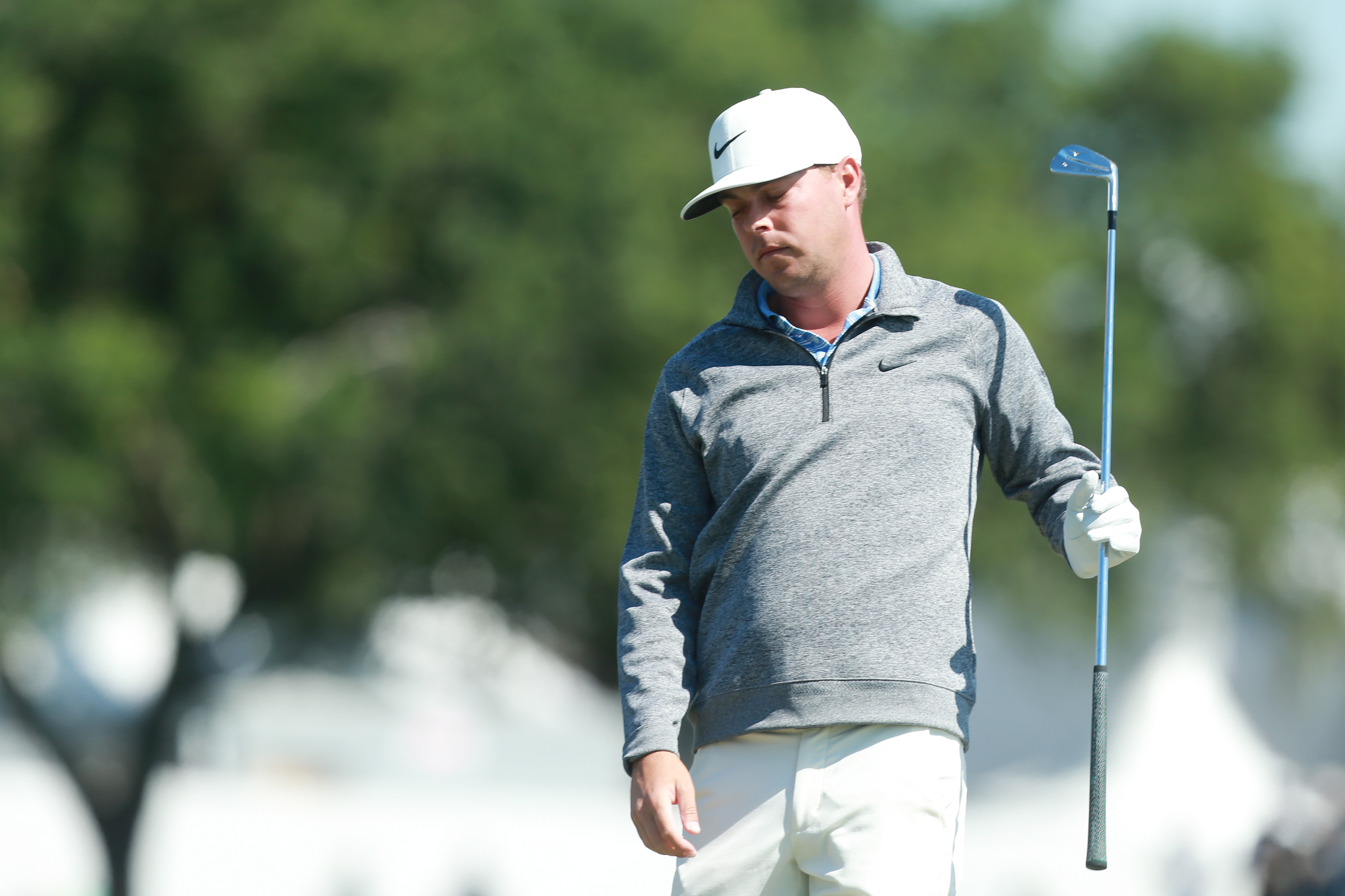 It was a less happy week for the 2019 Honda Classic defending champion Keith Mitchell – missing the cut. Pic Getty Images 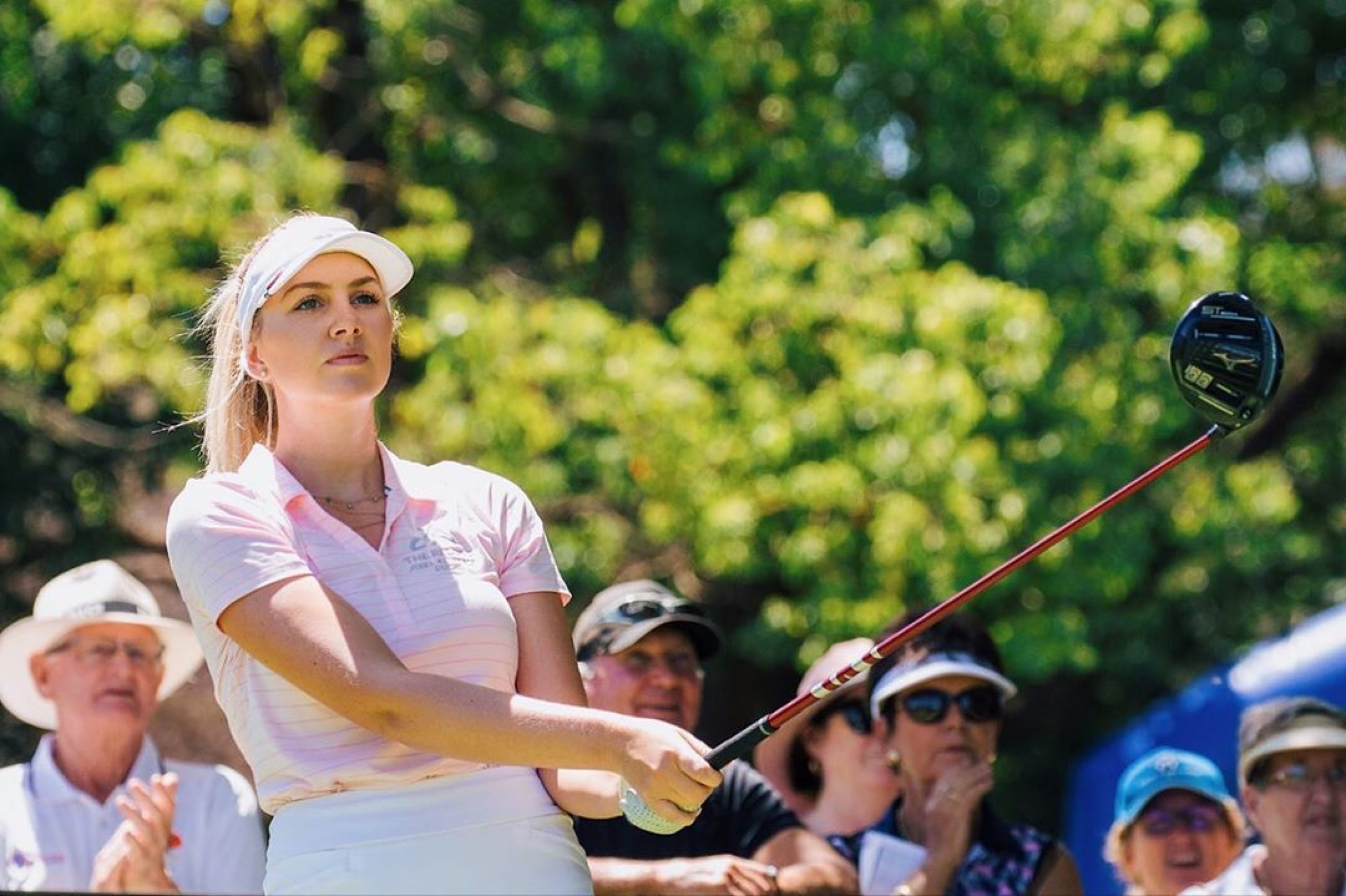