Mizuno’s new look tour team continued to show promise over the weekend – with strong performances in the US, Doha and Japan.  Mao Saigo, Laurie Canter and Vince India all competed with new Mizuno drivers.  Saigo played the Mizuno ST-X 220, with Canter and India playing the ST-Z 220. 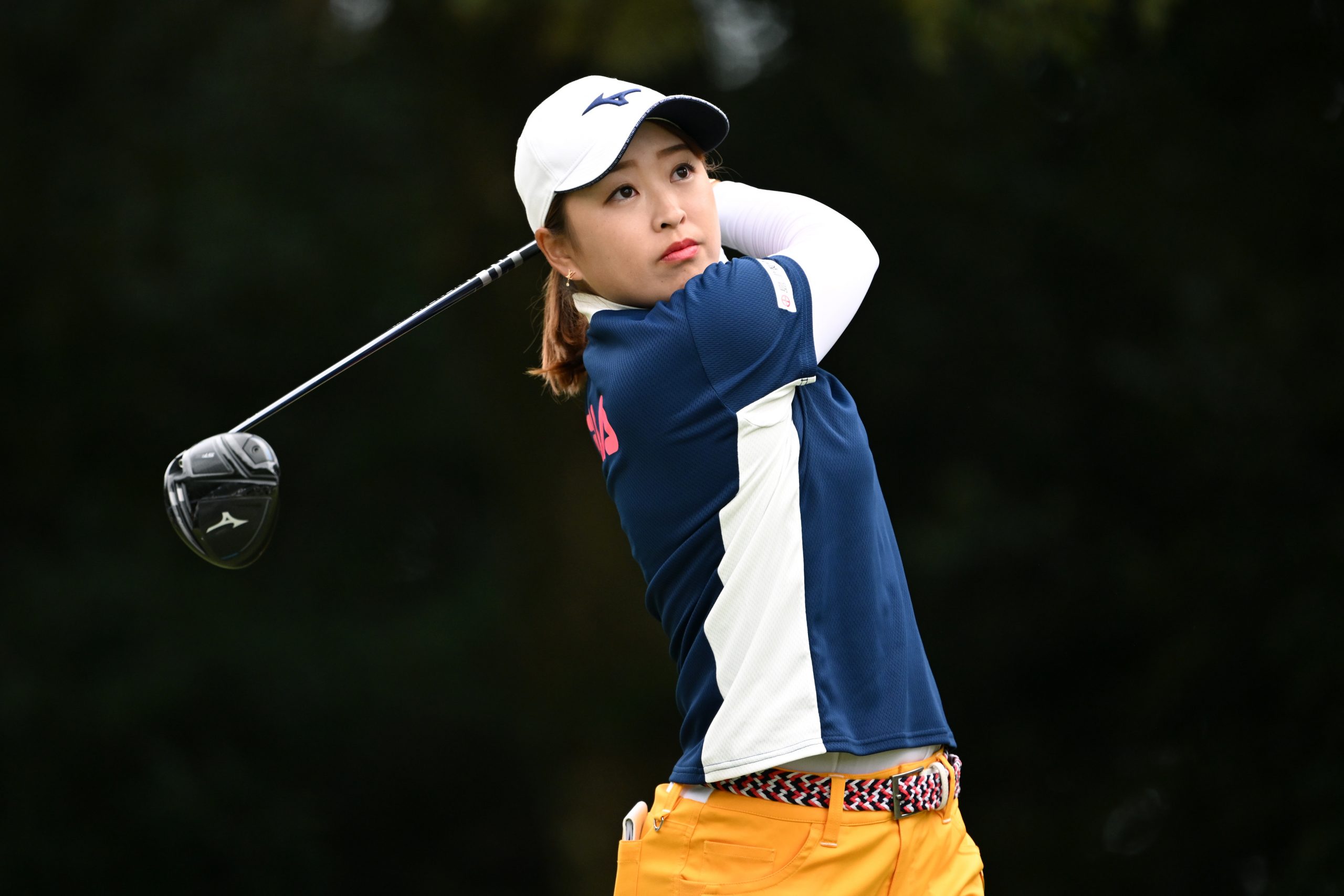 Meanwhile on the DP World Tour Laurie Canter was just 4 shots back from the eventual winner at the Qatar Masters – finishing 3 under.

Vince India lead briefly at The Lakes Charles Championship on the Korn Ferry Tour – before finishing 5 shots back at 13 under. 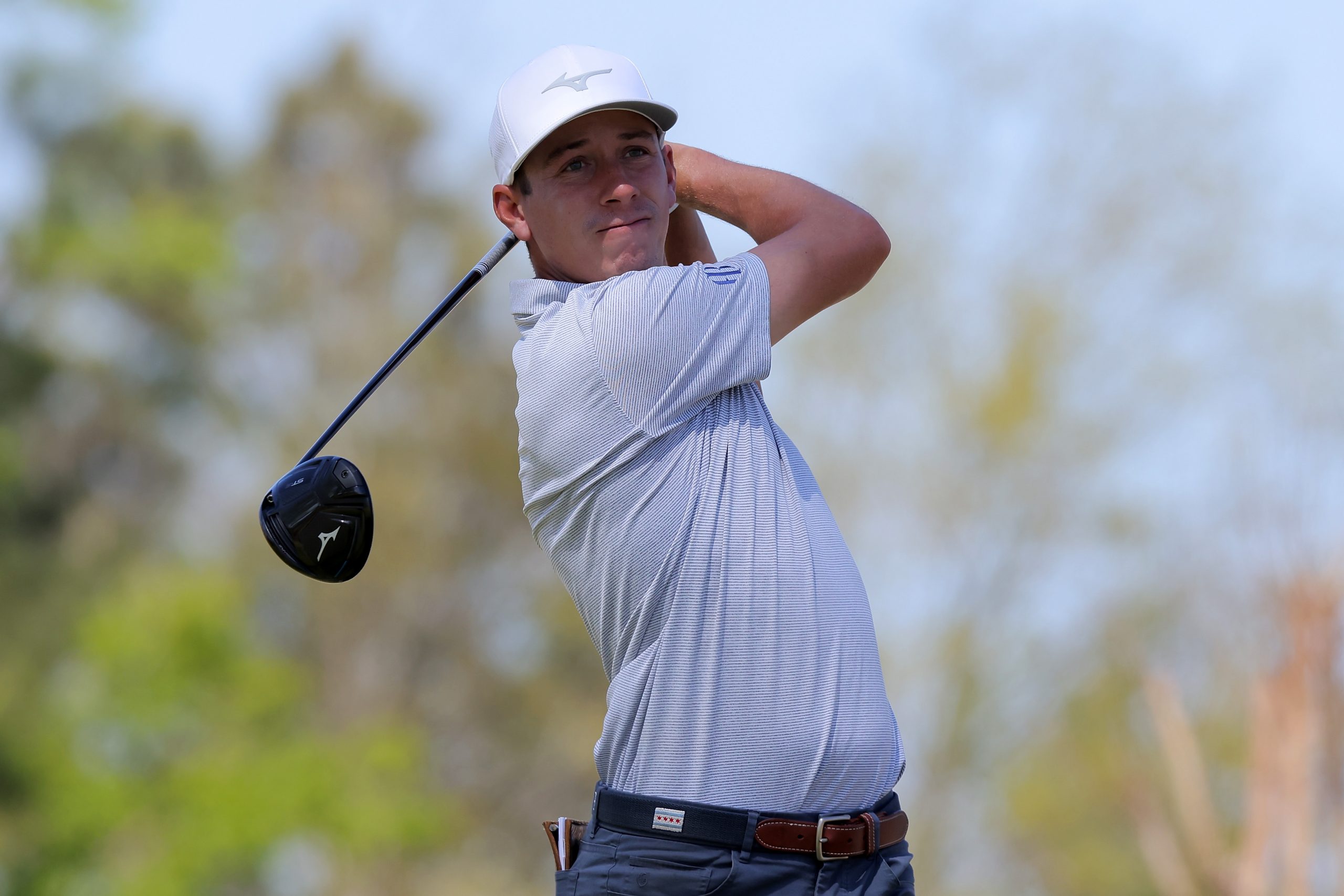 Vince India hits his new ST-Z220 driver on the second hole during the final round of the Lake Charles Championship at Country Club at Golden Nugget. Pic by Getty.

Meanwhile, Keith Mitchell fell at the 1st round of the Dell World Matchplay – with a record of 1 win, 1 draw and a loss. 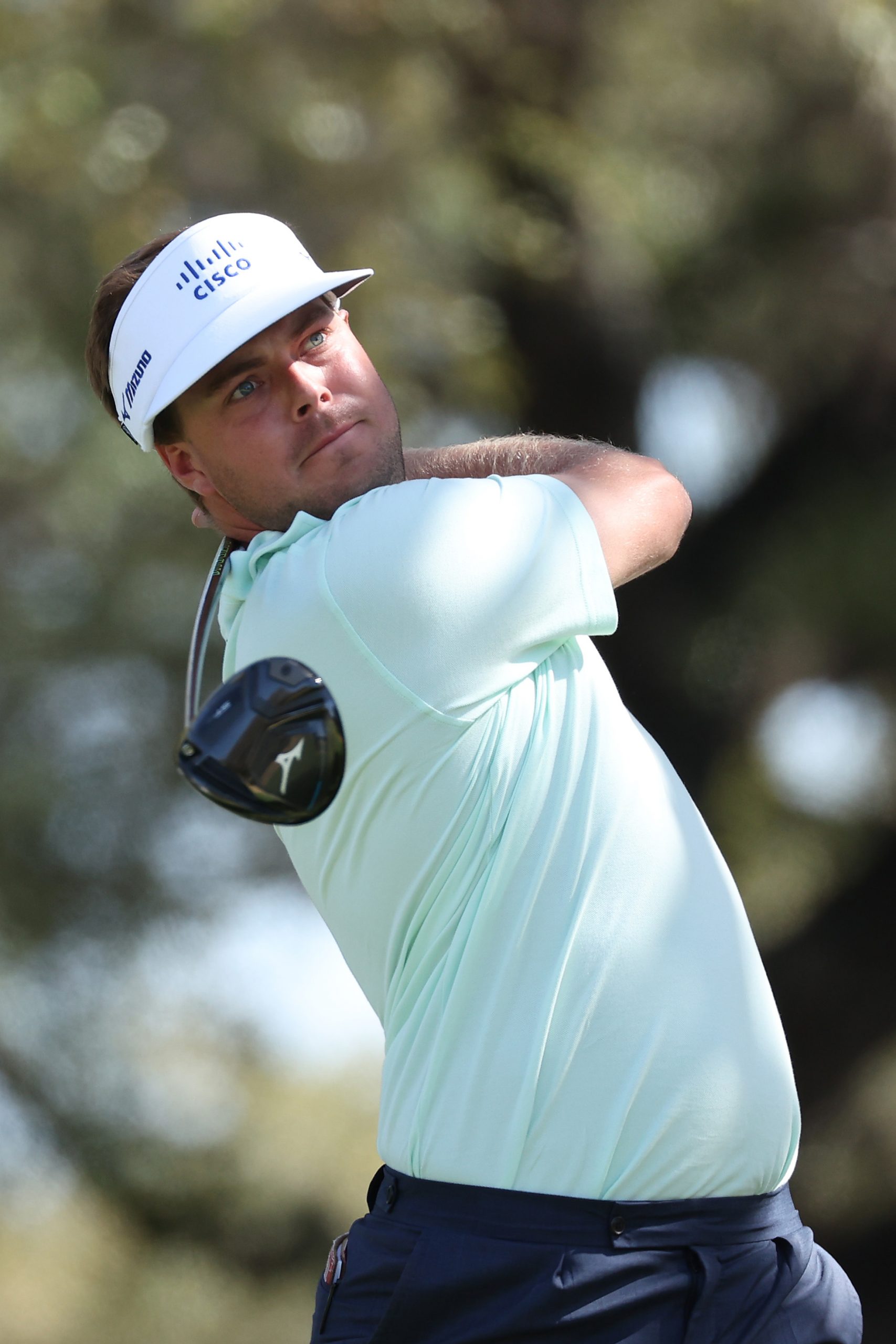 Kieth Mitchell fell at the 1st round of the World Matchplay with a 1-1-1 record.