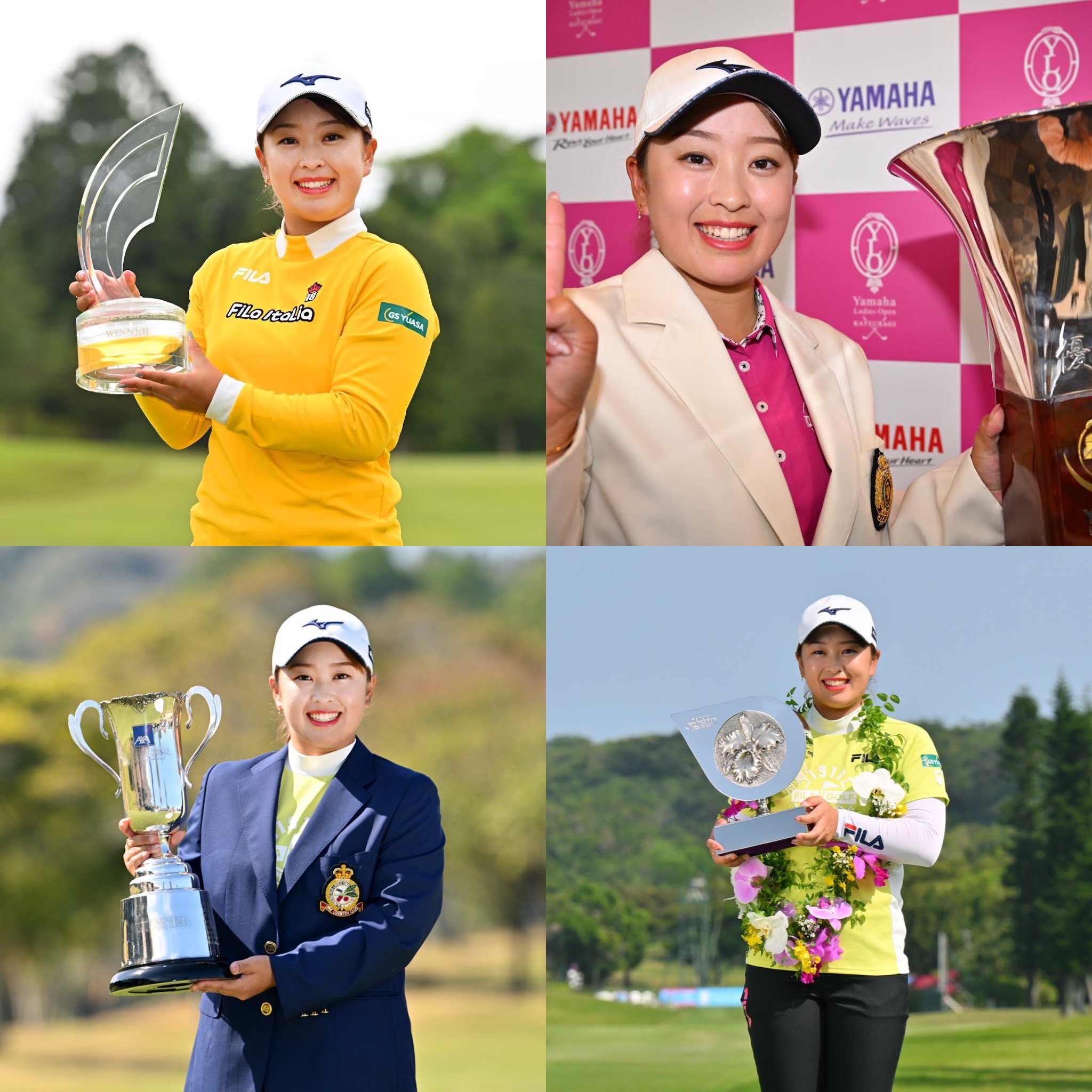 Mao is on an amazing run – over a 50% win rate is unparalleled in any of the world’s tour’s right now.  We are very excited to see how her game translates to some US based events and majors. 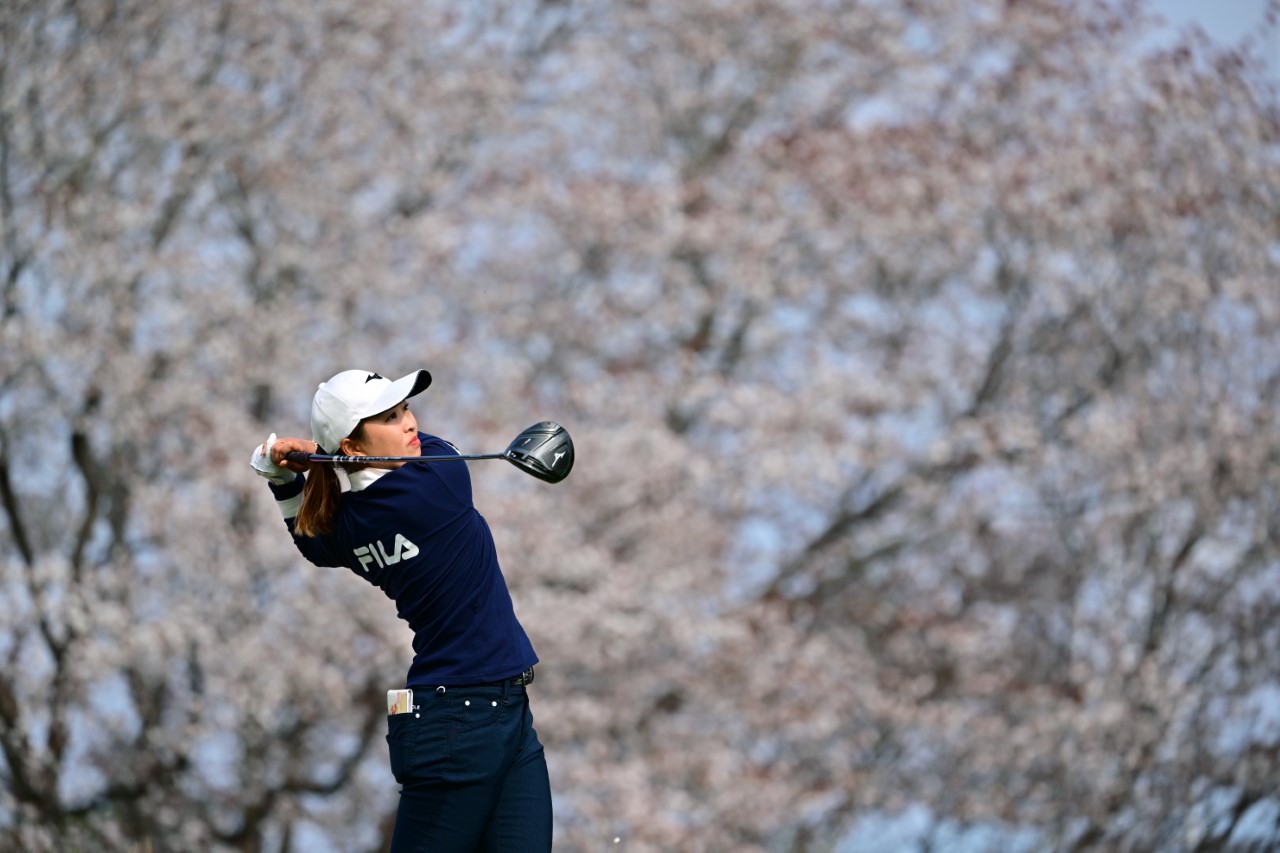 Saigo has won each of her 2022 events since switching to the ST-X 220 driver. Pic by Getty. 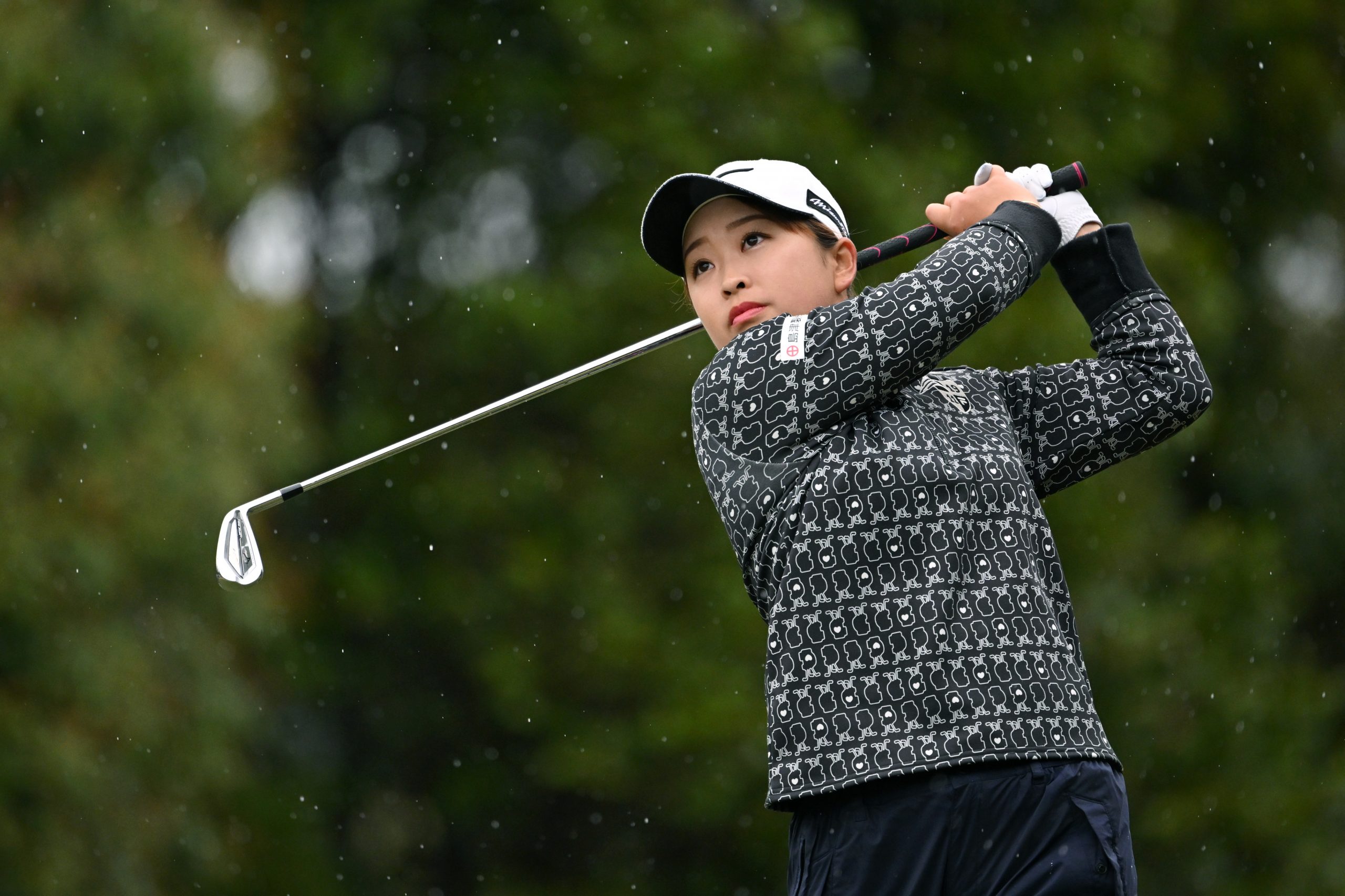 On the DP World Tour Laurie Canter came painfully close to claiming his first win – twice leading in Spain before finishing T3 on (-9).    At the Mexico Open on the PGA Tour, another recent Mizuno signing Bryson Nimmer demonstrated his ability to compete on the biggest stage – leading after a first-round 64.  Greyson Sigg continued his consistent rookie form finishing (-7). 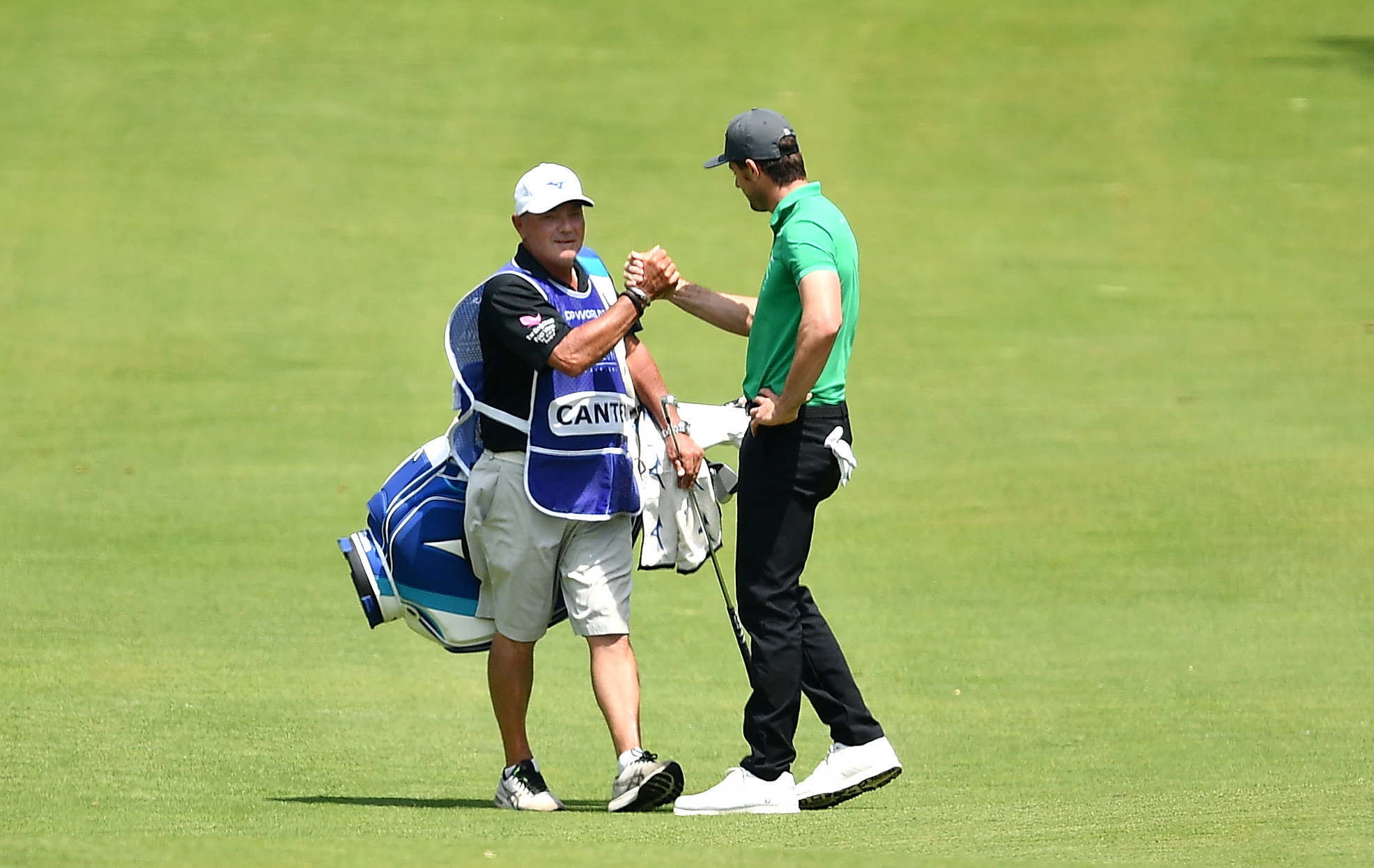 Canter started the 4th day strongly – before slipping to T3rd.